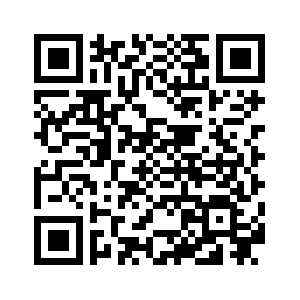 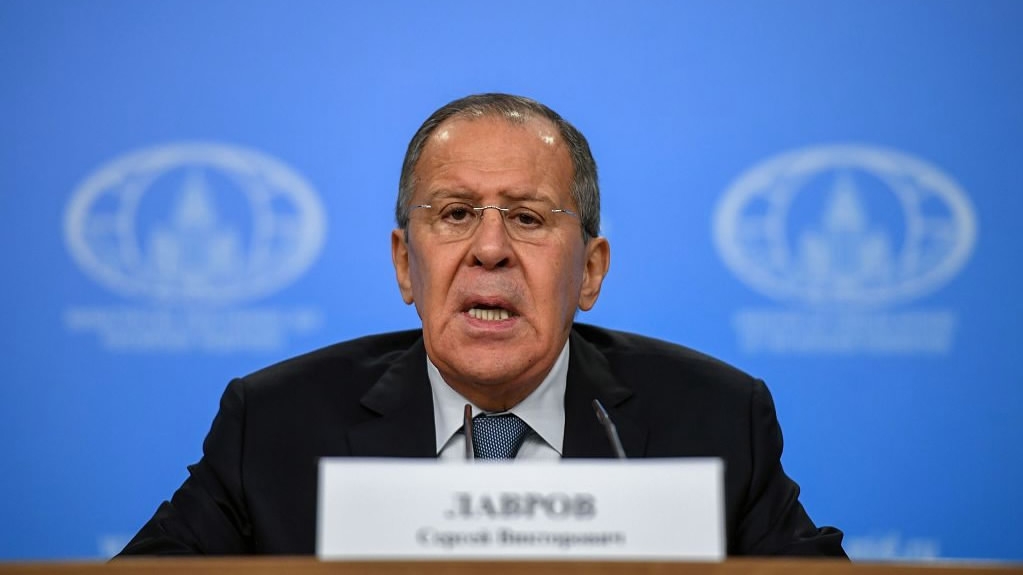 Russian Foreign Minister Sergey Lavrov said on Monday that Russia and China have been working together to ease tensions on the Korean Peninsula, reiterating Moscow's commitment to the "double suspension" approach proposed by China.
Russia has called for relevant parties to "calm down" and "freeze" the situation, including the suspension of missile tests by the Democratic People's Republic of Korea (DPRK) and military drills by the United States, South Korea and Japan in the region, Lavrov said at news conference on Russia's diplomacy in 2017. 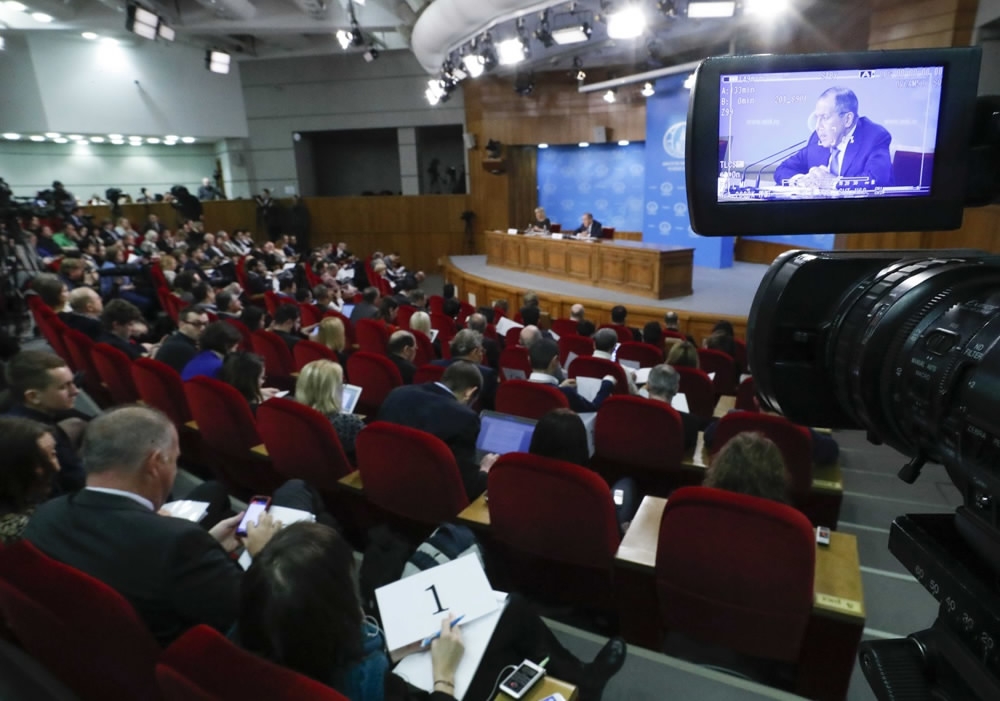 As tensions on the peninsula escalated last year, China proposed the "double suspension" approach, urging the DPRK to suspend its nuclear and missile activities in exchange for the suspension of large-scale US-South Korea military exercises.
After the parties return to the negotiating table, "we may follow the dual-track approach of denuclearizing the peninsula on the one hand and establishing a peace mechanism on the other," Chinese Foreign Minister Wang Yi said in March.
Russia endorsed China's suspension-for-suspension initiative in July when Chinese President Xi Jinping visited Moscow. In a joint statement by the Chinese and Russian foreign ministries, the two countries suggested that the DPRK announce the suspension of its nuclear and ballistic missile tests, while the US and South Korea suspend their large-scale war games. 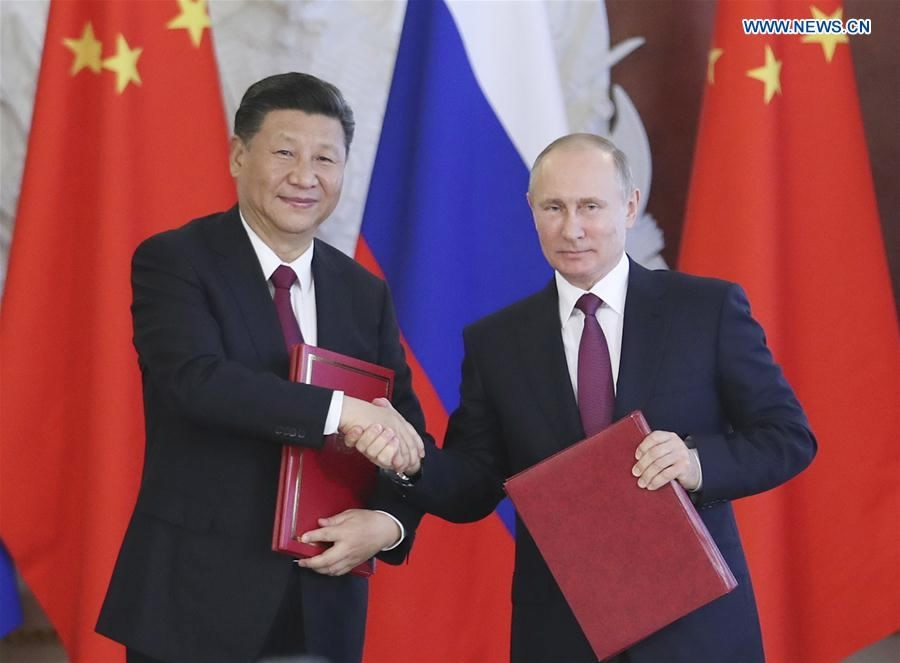 Throughout 2017, neither Pyongyang nor Washington took the suggestion. The DPRK conducted more than 20 tests, including the launch of three intercontinental ballistic missiles (ICBMs) and a hydrogen bomb. Meanwhile, the US and South Korea staged several joint drills, which Pyongyang viewed as rehearsals of aggression.
But the tension began to ease in 2018 as Pyongyang and Seoul restarted dialogue at the truce village of Panmunjom to discuss the DPRK's participation in the PyeongChang Winter Olympics next month. Washington also agreed to delay its joint drills with Seoul until after the games. 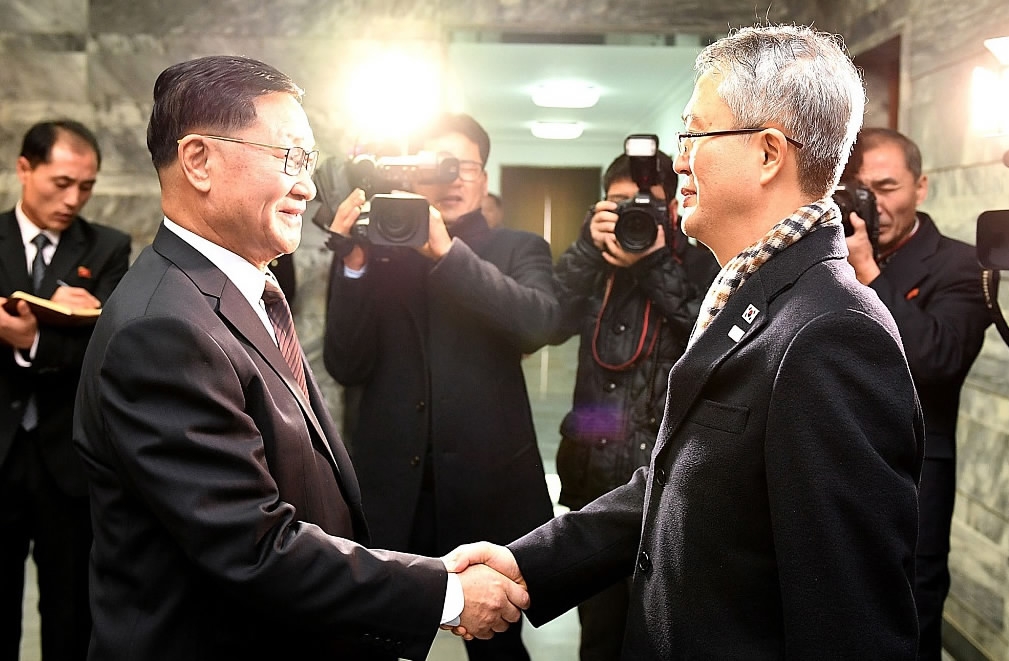 Russia will provide support for the bilateral talks between the DPRK and South Korea, Lavrov said. "This is the most important item on the Russia-China agenda," he added.
The Russian foreign minister also called for the resumption of the long-stalled six-party talks on the DPRK nuclear issue. The talks involved the DPRK, South Korea, China, the US, Russia and Japan.

US 'unwilling to accept multipolar world'

Lavrov accused Washington of issuing ultimatums and failing to recognize "the reality of the emerging multipolar world."
"The US wants to dictate ultimatums and is unwilling to listen to other centers of power," he said, noting that "the West is losing the dominance it's had for five centuries."
Washington is "unwilling to accept a multipolar world," he added, condemning the Americans for their feelings of "exceptionalism." 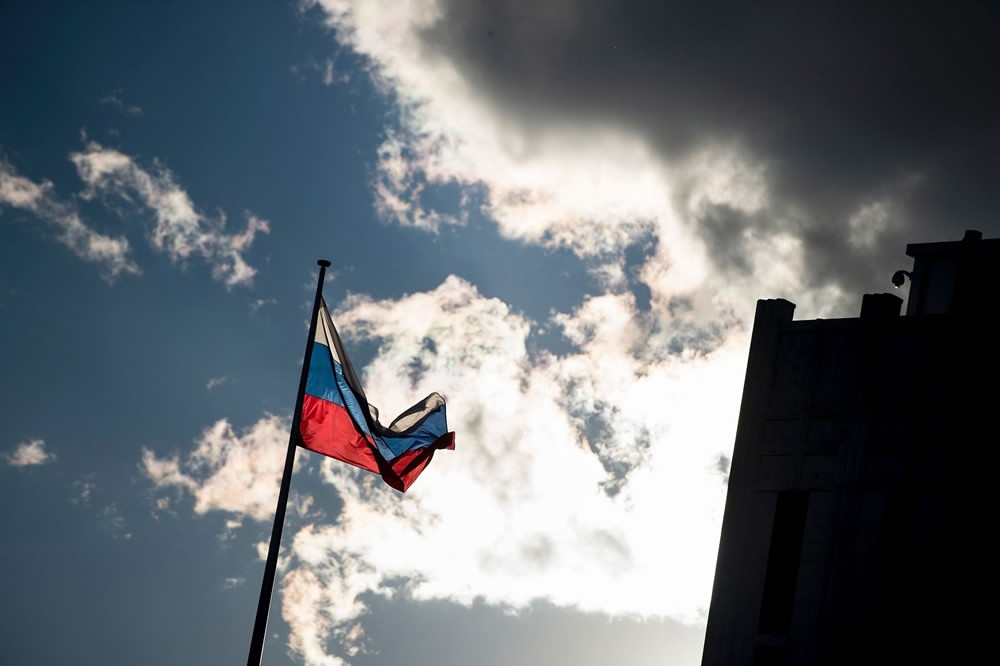 The Russian embassy in Washington, DC, US. /VCG Photo

The Russian embassy in Washington, DC, US. /VCG Photo

US-Russia relations deteriorated last year due to US lawmakers' accusations of the Kremlin's meddling in the 2016 US presidential elections.
The US is missing out on chances to work with Russia, Lavrov stressed.

"We've seen progress in Syria," Lavrov said, adding that Russia has been working with Turkey and Iran to facilitate peace talks in the war-torn nation.
"We are helping to broaden the scope of the Syrian parties involved in the peace process," he noted. "The Astana process is helping the UN process." 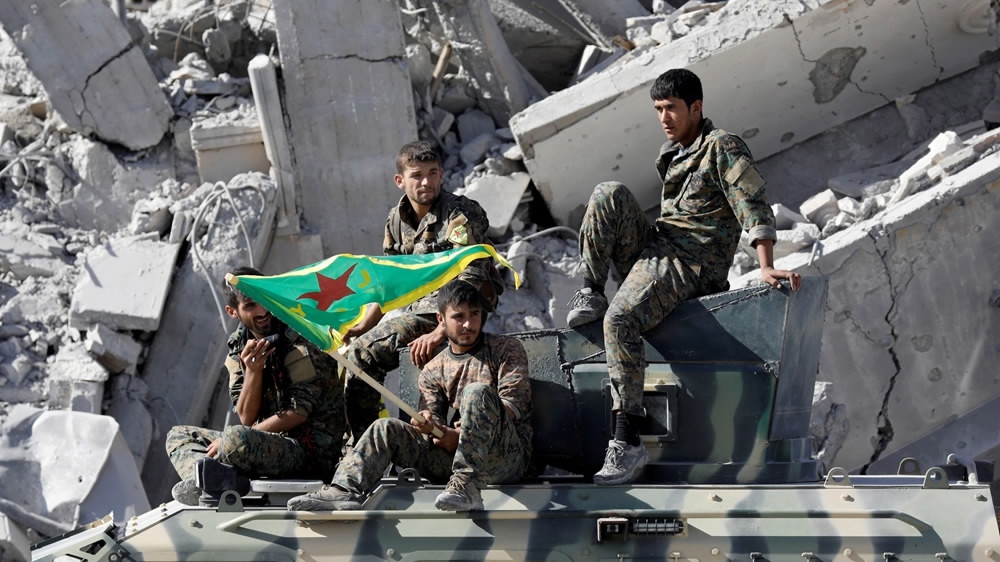 Russian President Vladimir Putin ordered the withdrawal of Russian troops from Syria in December, after the defeat of ISIL in the country.
The situation in Syria has stabilized, but there are still dangers, Lavrov stressed, giving the example of the recent terrorist attack on a Russian base in Khmeimim.

The Russian foreign minister said Moscow will not support attempts by Washington to modify the Iran nuclear deal.
Lavrov made the remarks days after US President Donald Trump said he would waive nuclear sanctions against Iran for the last time to give Washington and its European allies a chance to fix the "terrible flaws" of the 2015 nuclear deal. 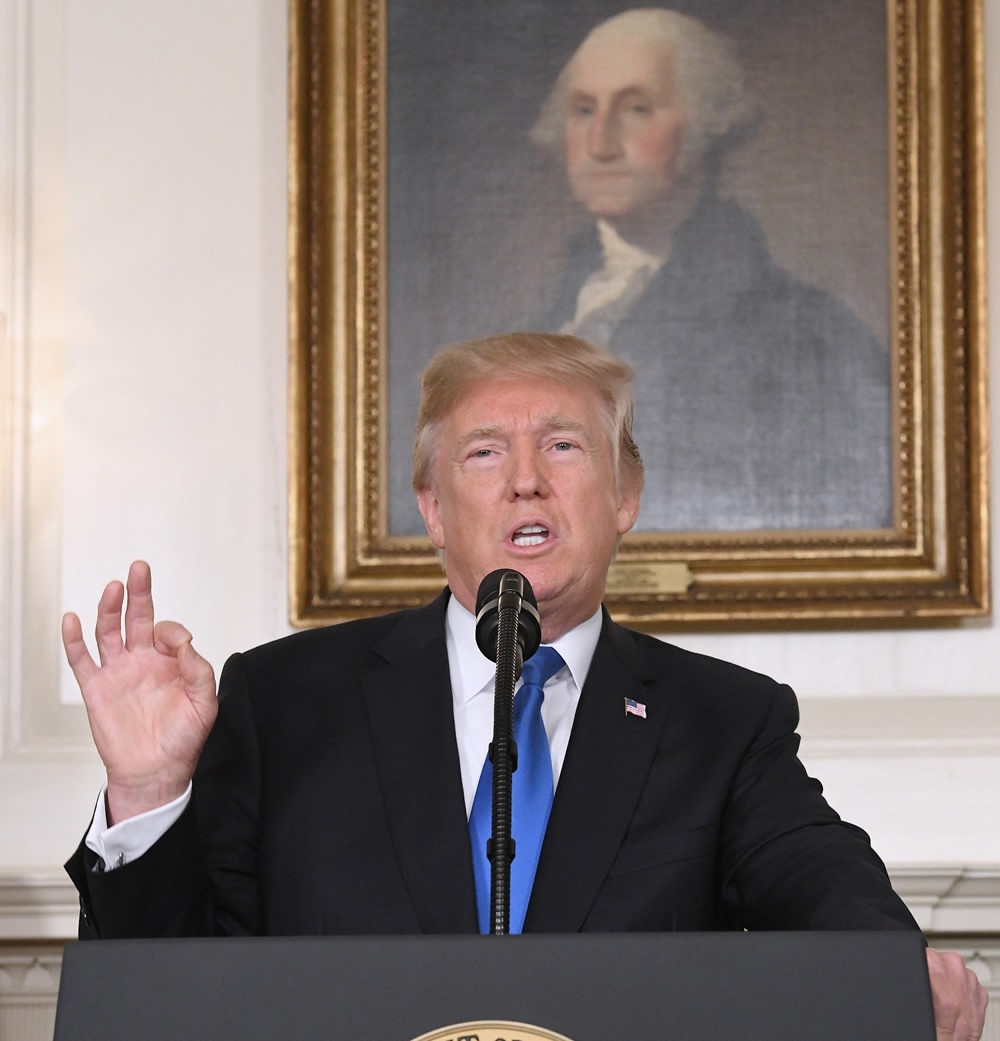 US President Donald Trump is a long-term critic of the Iran nuclear deal. /VCG Photo

US President Donald Trump is a long-term critic of the Iran nuclear deal. /VCG Photo

"We will not support what the United States is trying to do, changing the wording of the agreement, incorporating things that will be absolutely unacceptable for Iran," Lavrov said at the press conference.
Calling the deal a "major achievement," he added Moscow has told Washington that Trump's approach "will result in unpredictable consequences."
"The reality is, Iran has been abiding by the agreement, the IAEA says that," Lavrov noted. "If the deal is put aside and Iran is told, 'you keep up with your obligations or we will impose sanctions again,' then you have to put North Korea (the DPRK) in its place."
He indicated that Pyongyang would not believe in any potential deal if the Iran agreement collapses despite Tehran's compliance.
(CGTN's Julia Lyubova also contributed to the story.)
5801km