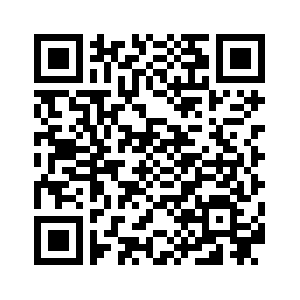 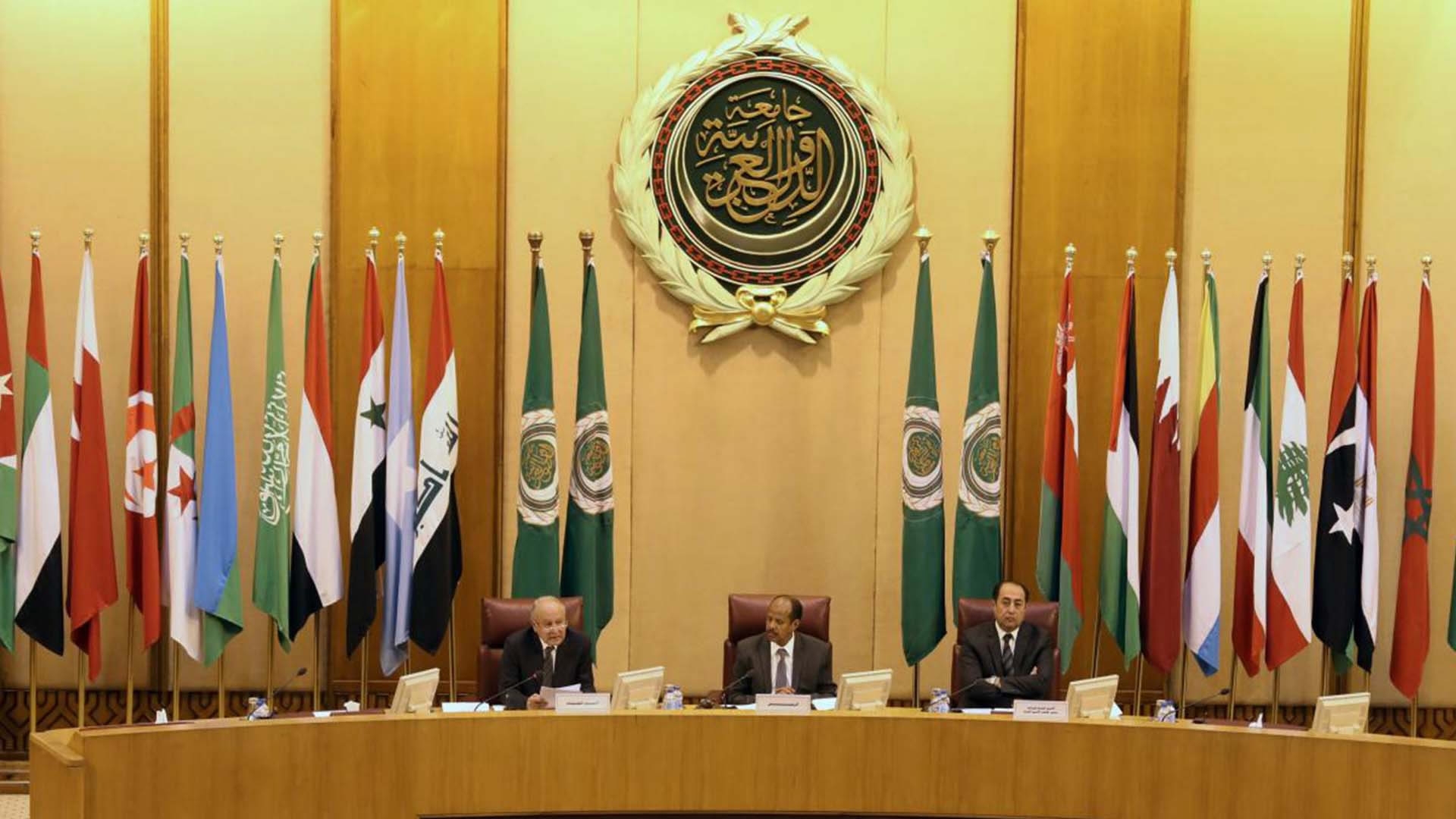 Arab foreign ministers late on Saturday urged the US to abandon its decision to recognize Jerusalem as Israel's capital, saying the move would increase violence throughout the region.
The announcement by President Donald Trump on Wednesday was a "dangerous violation of international law", had no legal impact and was "void", the Arab League said in a statement after a session attended by all its members in Cairo.
Trump's endorsement of Israel's claim to all of Jerusalem as its capital would reverse long-standing US policy that the city's status must be decided in negotiations with the Palestinians, who want East Jerusalem as the capital of their future state.
"The decision has no legal effect... it deepens tension, ignites anger and threatens to plunge region into more violence and chaos," the Arab League said at 3 a.m. local time after hours of meetings that began on Saturday evening.
It said it would seek a UN Security Council resolution rejecting the US move. 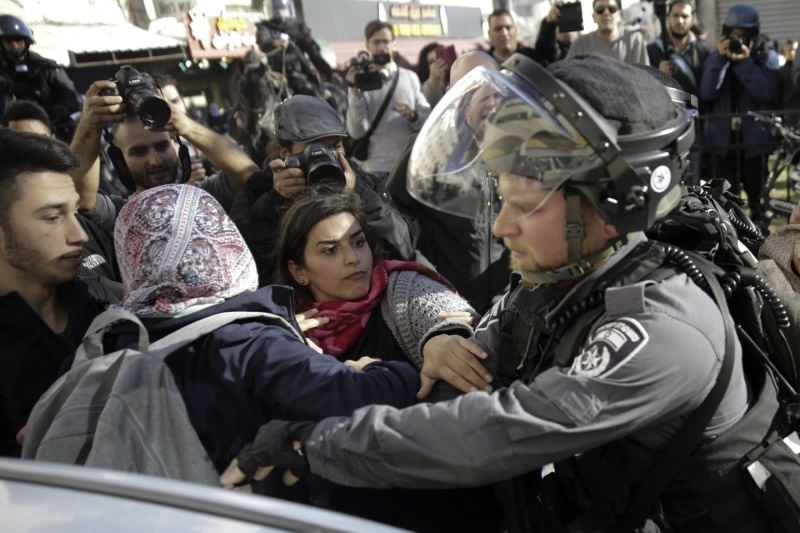 The statement was made hours after the Arab League opened an emergency meeting, which brought together foreign ministers from member states, as protests continued for the third consecutive day in the West Bank and Gaza Strip.
In Cairo, the head of Egypt's largest Christian church announced that he would not meet US Vice President Mike Pence when he visits Cairo on December 20, mirroring a decision Friday by the head of al-Azhar, Sunni Islam's top seat of learning. 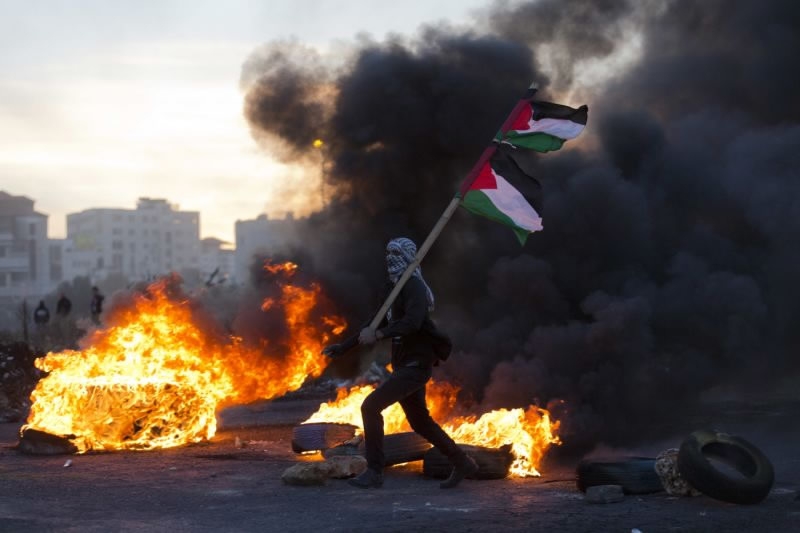 A protester flies a Palestinian flag during clashes with Israeli troops in the West Bank city of Ramallah, Dec. 9, 2017. /AP Photo

A protester flies a Palestinian flag during clashes with Israeli troops in the West Bank city of Ramallah, Dec. 9, 2017. /AP Photo

Trump's announcement on Jerusalem and his intention to move the US embassy there, triggered denunciations from around the world, with even close allies suggesting he had needlessly stirred more conflict in an already volatile region.
The city's status lies at the core of the Israeli-Palestinians conflict, and Trump's move was widely perceived as siding with Israel. Even small crises over Jerusalem's status and that of the holy sites in its ancient Old City have sparked deadly bloodshed in the past. 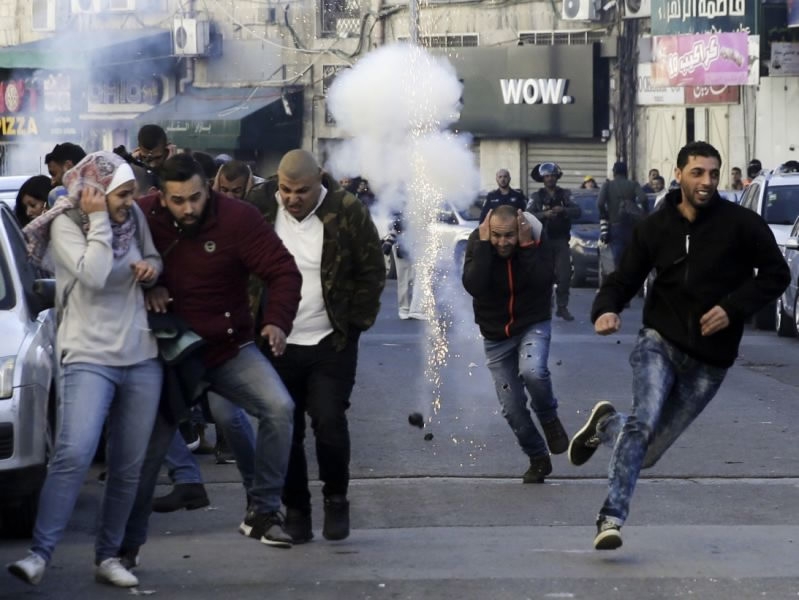 Palestinians run away from a sound bomb during clashes with Israeli security forces in Jerusalem, Dec.9, 2017. /AP Photo

Palestinians run away from a sound bomb during clashes with Israeli security forces in Jerusalem, Dec.9, 2017. /AP Photo

The Cairo meeting's televised public session began at 9 p.m. local time and ended two and a half hours later after nearly 20 chief delegates spoke. Their comments ranged from blasting Trump's decision to the need for concrete action to musings on whether fiery speeches would change anything.
"If we do nothing about this one (Trump's decision), there will be many, many more tragedies," warned Iraq's foreign minister, Ibrahim al-Jaafari. "No normalization (with Israel) and no compromises." 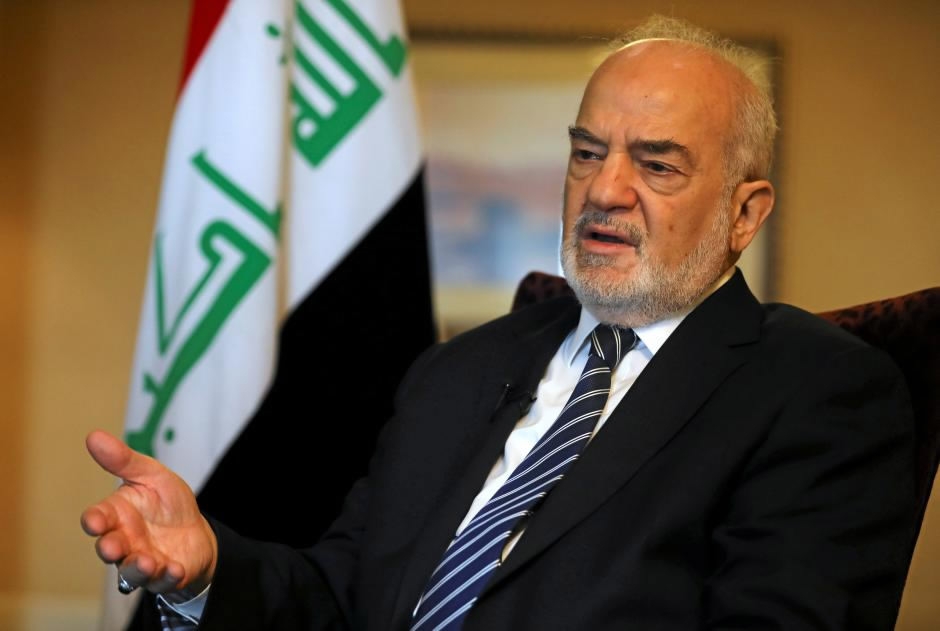 Lebanon: Arabs should consider economic sanctions on US over Jerusalem
Lebanon's Foreign Minister Gebran Bassil said at the meeting that Arab nations should consider imposing economic sanctions against the US to prevent it moving its embassy in Israel to Jerusalem.
"Pre-emptive measures (must be) taken against the decision ... beginning with diplomatic measures, then political, then economic and financial sanctions," he said.
There was no mention of economic sanctions in the Arab League statement.
Bassil suggested that there might be a silver lining in the latest crisis to hit an Arab world locked in conflict with Israel for nearly 70 years. 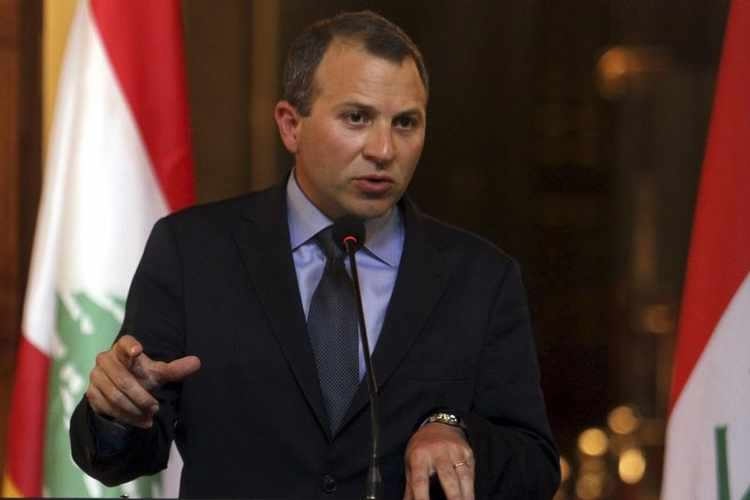 "Could this calamity bring us together and wake us from our slumber? Let it be known that history will never forgive us and our future will not be proud of what we have done," he told the meeting.
Bassil also called for an emergency Arab summit, a proposition that's said to have been embraced by several Arab league member states.
Arab leader asks nations to recognize Palestine
Earlier, Arab League chief Ahmed Aboul-Gheit and Palestinian Foreign Minister Riyad Al-Maliki called on world nations to recognize the State of Palestine with east Jerusalem as its capital in response to Trump's decision. 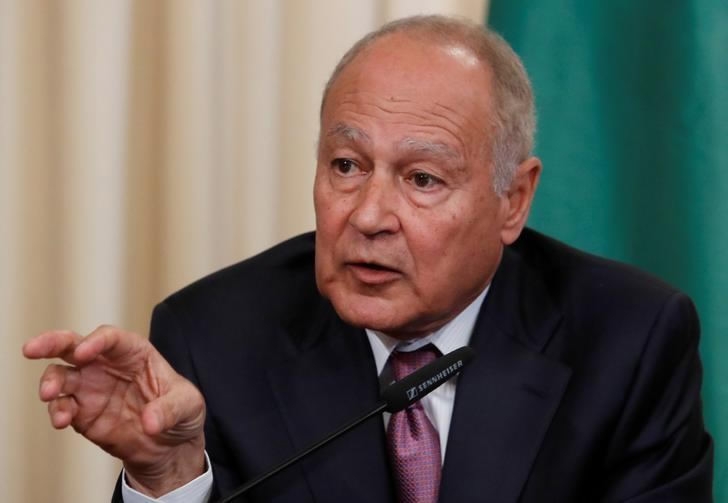 Aboul-Gheit said Trump's decision "condemned" the country that took it and the administration that passed it. It also raised a question mark over Washington's role as a peace mediator, not just in the Middle East but in the entire world.
"The decision amounts to the legalization of occupation," said Aboul-Gheit, alluding to the occupation and later annexation of east Jerusalem by Israel in the 1967 Middle East war.
Al-Maliki called on the League to instruct its envoys in the United Nations to submit a draft resolution to the UN Security Council condemning Trump's decision.
Trump's decision, he said, "betrays its hostility and bias against the Palestinian people."
9354km
Source(s): AP ,Reuters