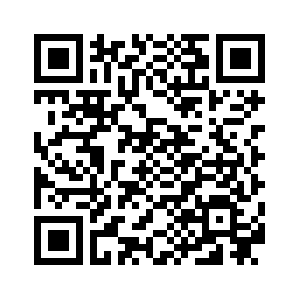 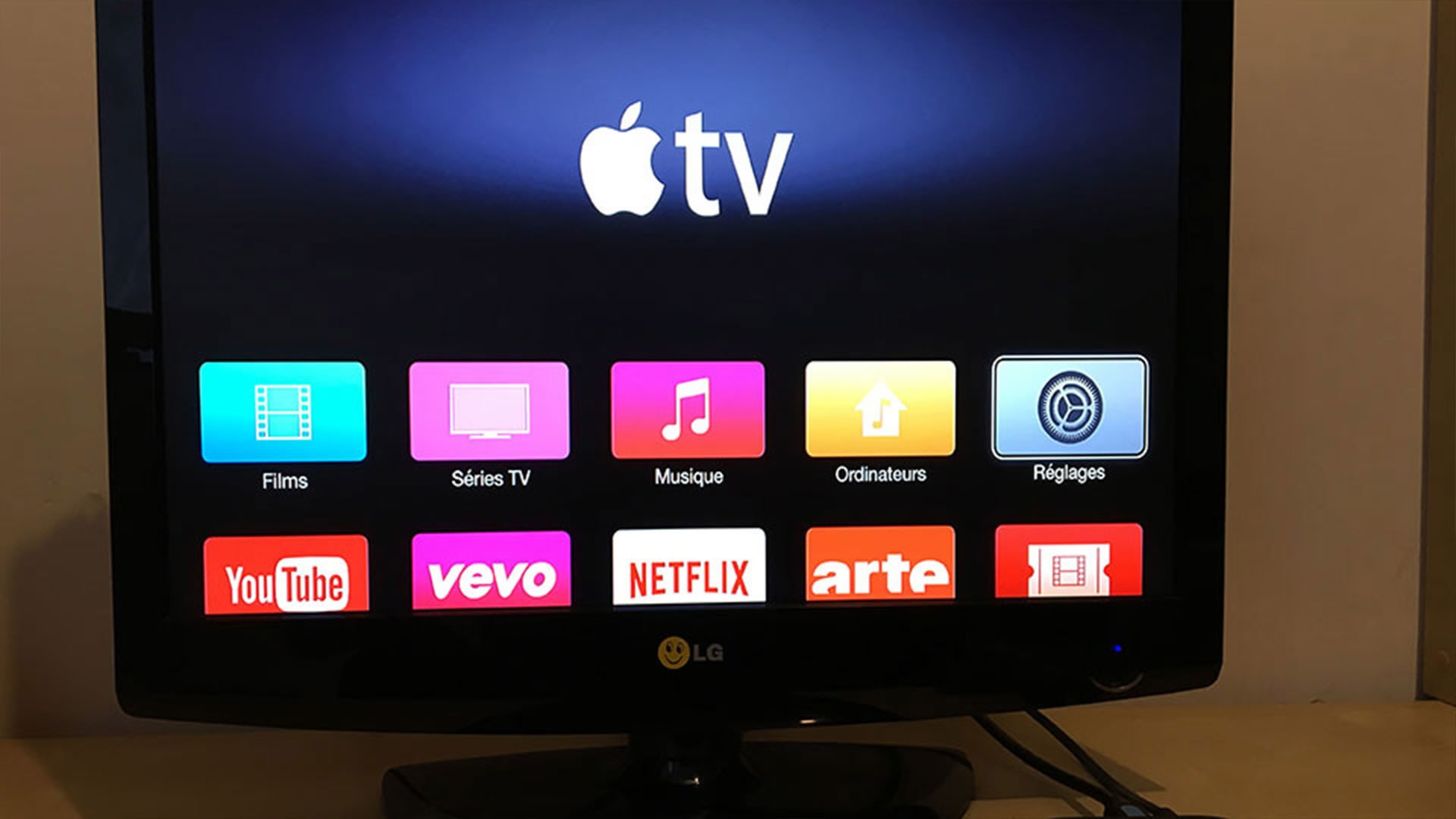 The world of TV is changing. Streaming services are taking over in many homes. And Apple wants a slice of that.
Services like Netflix and Amazon have seen subscriber numbers go through the roof, thanks to original hits like "The Crown," "Stranger Things," "House of Card," "The Grand Tour" and "The Man in the High Castle."
Netflix has just earmarked eight billion US dollars towards new, original productions for 2018. And now Apple’s joining that battle with a billion dollars set aside for new shows over the coming year.
It’s an obvious move, says Garrett Reim. He’s a Technology Reporter for the Los Angeles Business Journal. “iTunes has been losing market share to Netflix, and so they want to turn it around by getting exclusive content to bring people in,” he tells CGTN.
But Apple has already dipped its metaphorical toes into the water, and not with great success. "Planet of the Apps" was its first major production: A reality show where people compete with the best app idea in front of a celebrity panel. 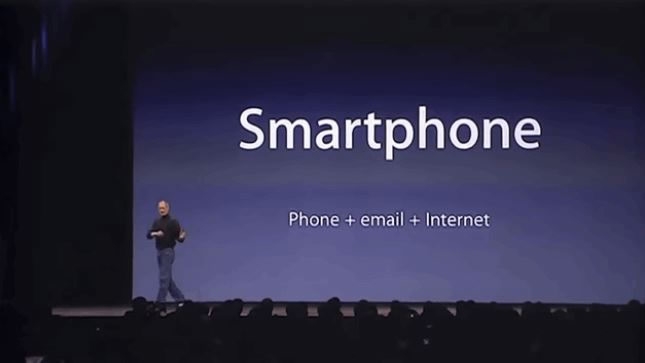 File: Steve Jobs took to the stage to announce the first iPhone on January 9, 2007 in a keynote that would revolutionize the industry and set the tone for every major tech announcement since. Since then phones changed into touchscreens and smartphones. /CGTN Photo

File: Steve Jobs took to the stage to announce the first iPhone on January 9, 2007 in a keynote that would revolutionize the industry and set the tone for every major tech announcement since. Since then phones changed into touchscreens and smartphones. /CGTN Photo

It was streamed on Apple Music, but didn’t wow the critics. Neither did its adoption of the highly popular "Carpool Karaoke," which left many feeling it hadn’t really found a voice as a standalone show.
But Apple isn’t being dissuaded by that. In fact, the wheels are already in motion. Apple has reportedly started setting up a key production base at the iconic Culver Studios in Los Angeles.
On top of that, it’s hired some key executives from Sony. Jay Hunt, a former channel controller at the BBC, has also recently come on board.
For Apple, by some measures, the richest company in the world, a billion dollars isn’t a massive investment. It has huge cash reserves in the bank. And it just takes one successful show to get noticed, which is why it’s teaming up with some of the biggest names in the industry.
“It’s almost like they’re taking a page out of Netflix’s playbook,” explains Kathryn Arnold, an entertainment expert based in Hollywood. 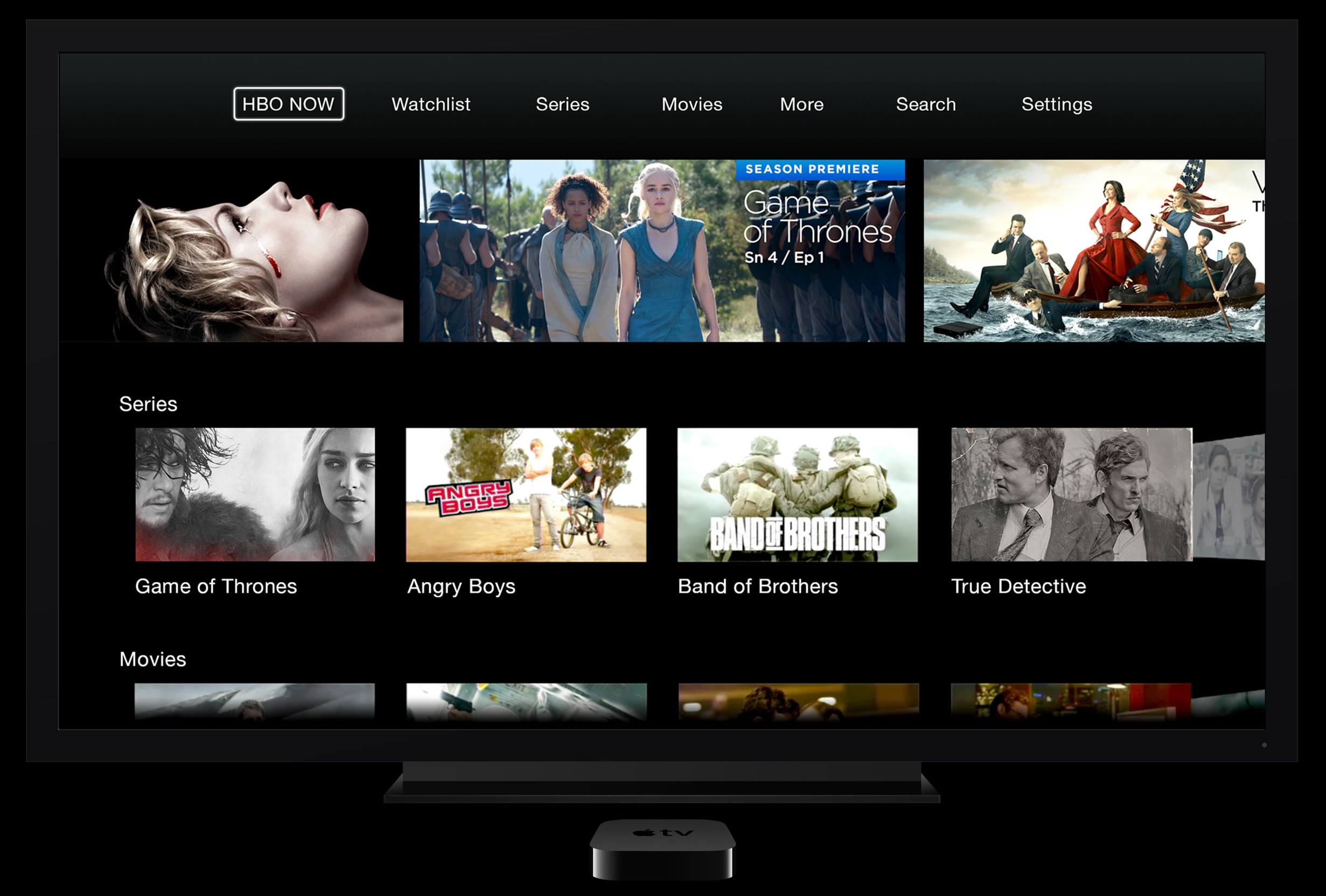 “They need to spend top dollar on programming from top producers. For instance, they’re going to be working with Spielberg on one of his anthology series and now they’re going to renew it and make it contemporary. So if they nail that, they’re in the money.”
One of the other advantages Apple has is that its distribution channels are set up and ready to go. When Netflix made its first foray into original programming with House of Cards, the service already hosted a lot of licensed content, so it had a solid subscription base to build on.
But while Apple doesn’t have that established name in TV, it does have hundreds of millions of people with iPad and iPhones, many of whom already have Apple Music subscriptions.
And so, even if it is hard to make it in Hollywood, Apple’s hoping that a billion-dollar budget may just give it that extra help.
10064km