Alibaba to buy China mall operator in US$2.6 bln plan 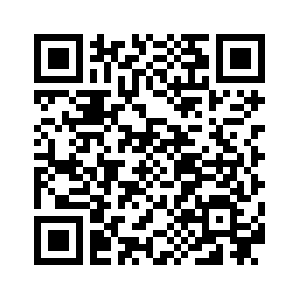 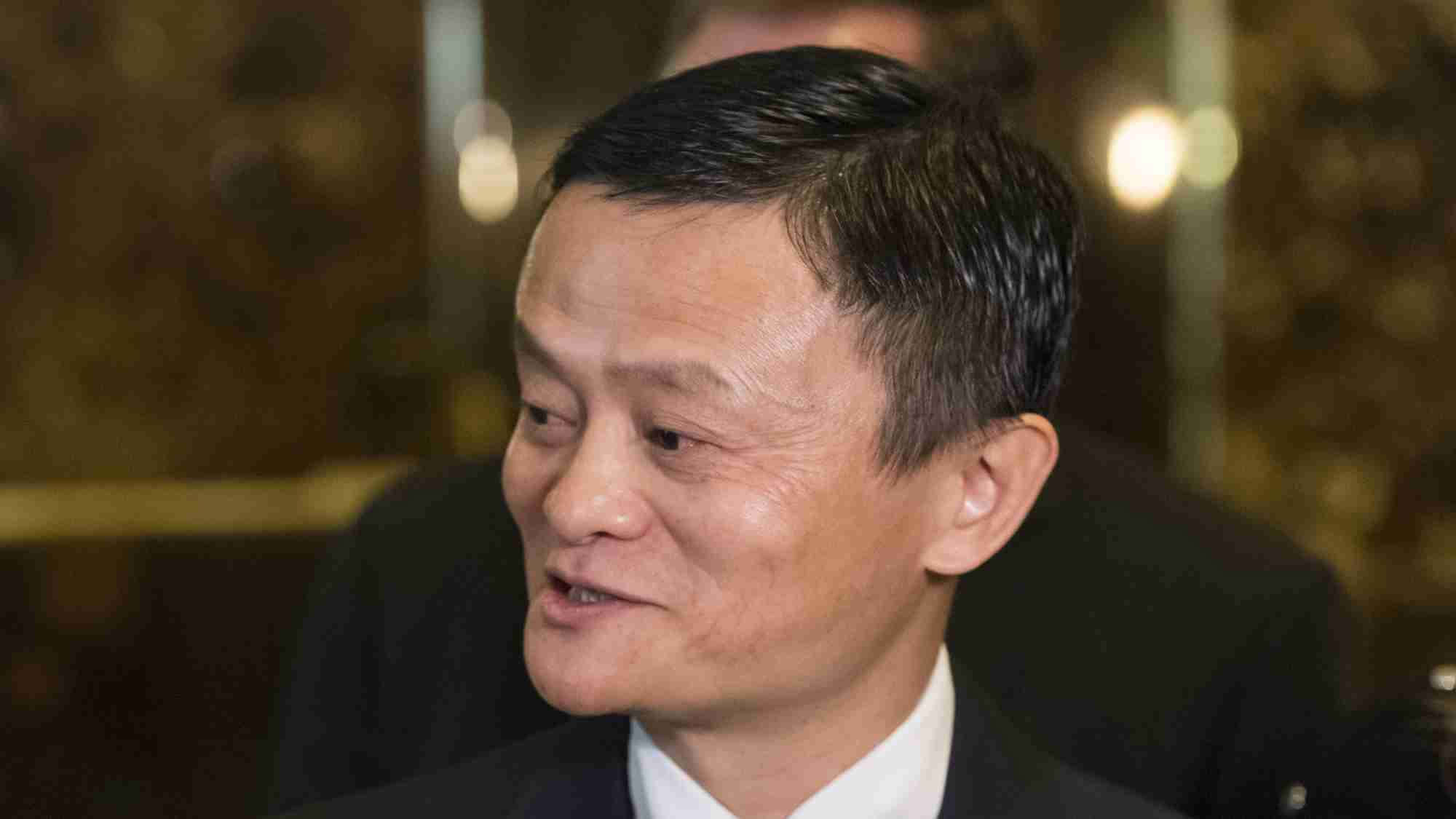 Chinese e-commerce titan Alibaba will take control of domestic department store Intime through a 2.6 billion US dollar privatization scheme, the companies said on Tuesday, sending shares of the mall operator surging.
Alibaba and Intime founder Shen Guojun have together offered to pay 10 Hong Kong dollars (1.29 US dollars) per share to buy the shares they do not already own in the Hong Kong-listed chain.
The deal will increase Alibaba's stake from 28 percent to 74 percent after it first invested 692 million US dollars in the firm in 2014. Shen will take the other 26 percent. 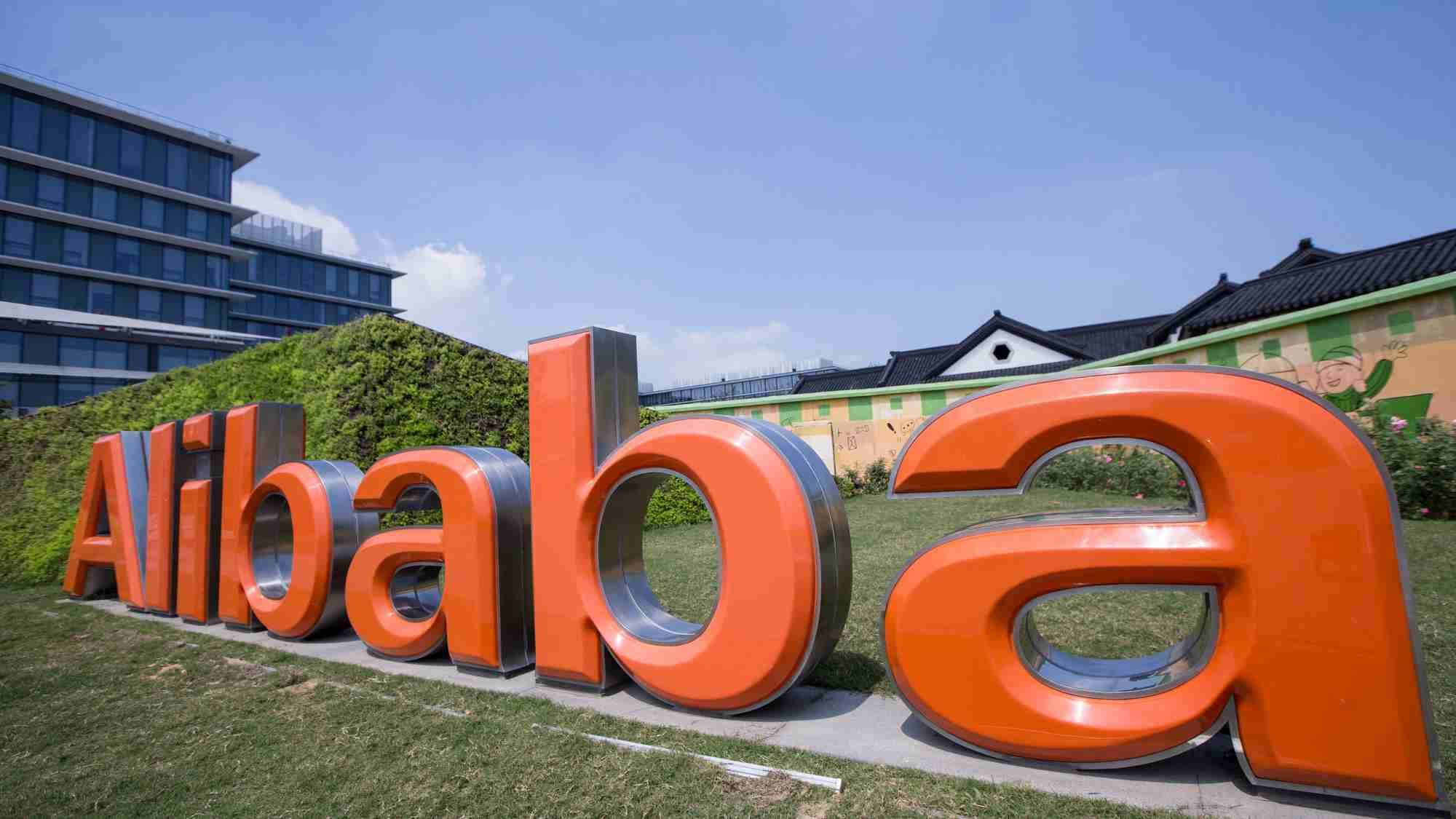 News of the deal sent Intime's shares soaring 35 percent to 9.49 Hong Kong dollars in Hong Kong on Tuesday. The stock edged slightly higher on Wednesday.
The maximum cash required for the proposal is expected to be 19.8 billion Hong Kong dollars (2.6 billion US dollars), the statement said.
The deal will see Alibaba expand further into physical stores, which founder Jack Ma envisions integrating with the company's online platforms and logistics network. 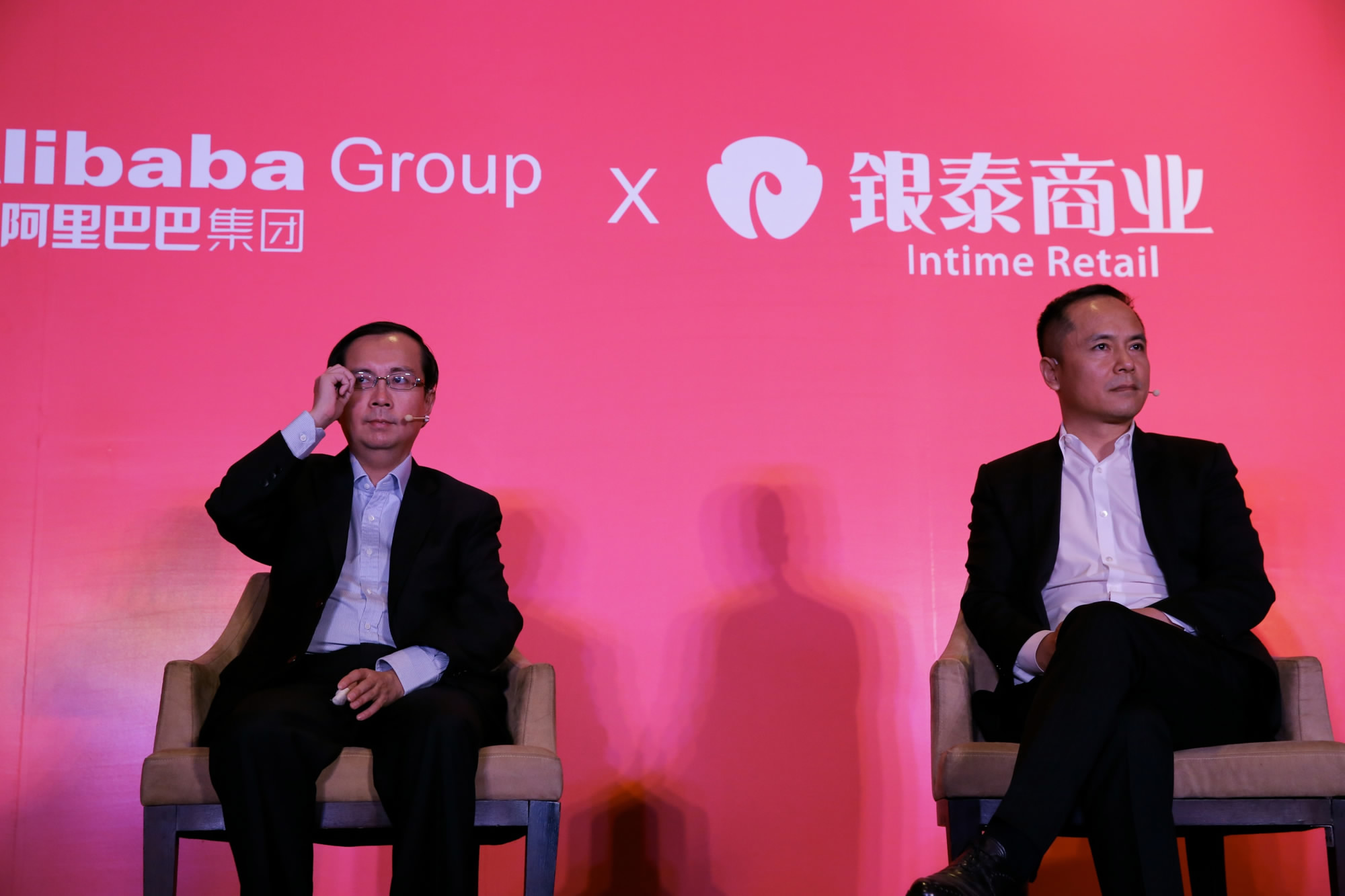 The move came after Ma - China's richest man - met US President-elect Donald Trump in New York on Monday to discuss how Alibaba can help create one million US jobs by enabling small businesses to sell goods to China and Asia.
Alibaba is China's dominant player in online commerce, with its Taobao platform estimated to hold more than 90 percent of the consumer-to-consumer market, while its Tmall platform is believed to have more than half of business-to-consumer transactions.
The deal shows that department store chains "are still relevant and of value" to e-commerce players, Catherine Lim, analyst at Bloomberg Intelligence told Bloomberg News.
"We could be seeing renewal of a sunset industry," she added. 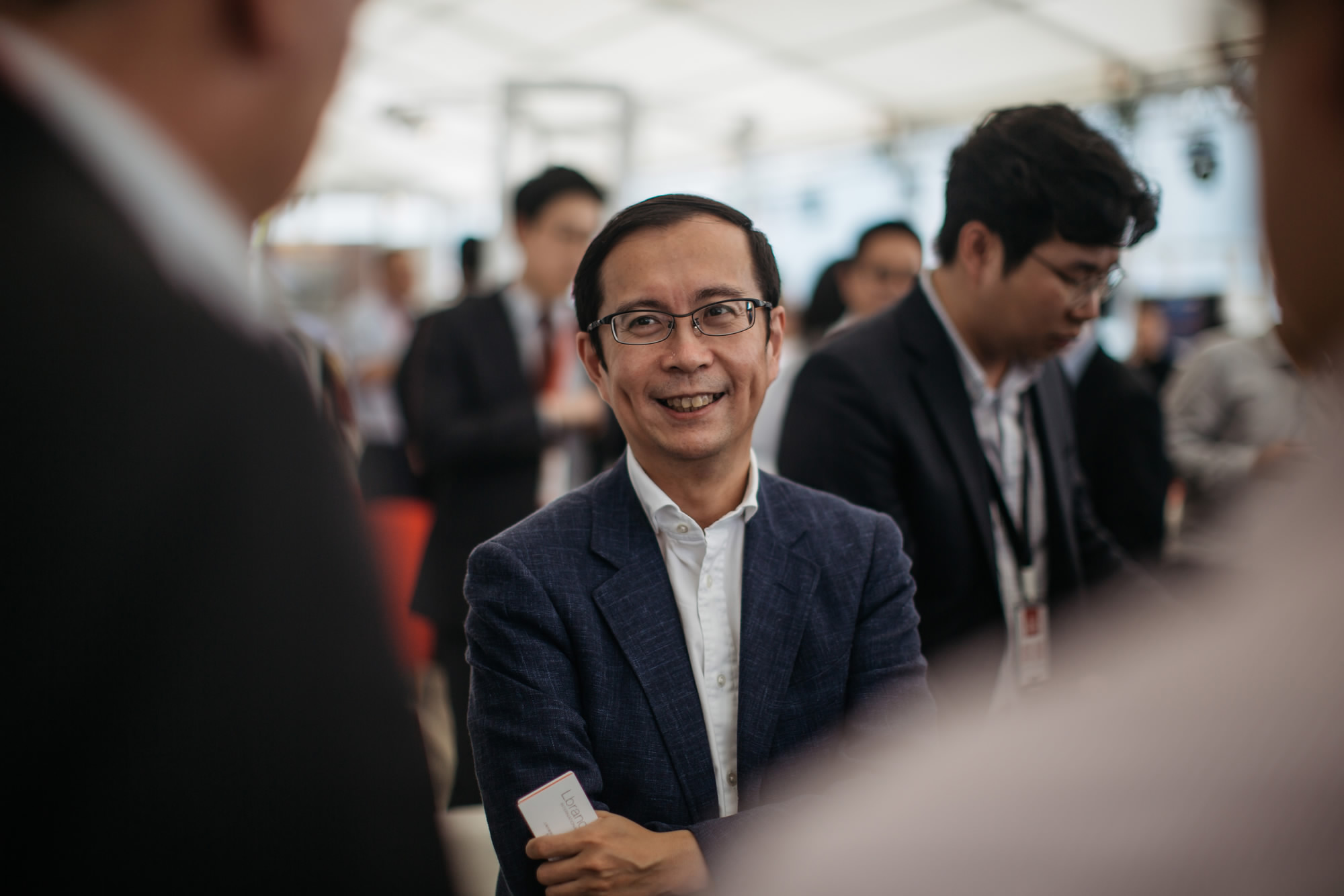 Daniel Zhang, chief executive officer of Alibaba Group Holding, speaks with guests ahead of a news conference at the launch of the company's 11.11 Global Shopping Festival in Hong Kong, China, on October 20, 2016. /CFP Photo

Daniel Zhang, chief executive officer of Alibaba Group Holding, speaks with guests ahead of a news conference at the launch of the company's 11.11 Global Shopping Festival in Hong Kong, China, on October 20, 2016. /CFP Photo

Alibaba Chief Executive Daniel Zhang said in the statement that "bricks-and-mortar businesses will be able to create value for consumers if they are integrated with the power of mobile reach."
Nearly 80 percent of its business comes from mobile sales as of September, Alibaba said in the statement.
The offer represented a 54 percent premium over the two-month average closing price before shares were suspended in December.
(Story originally from AFP)