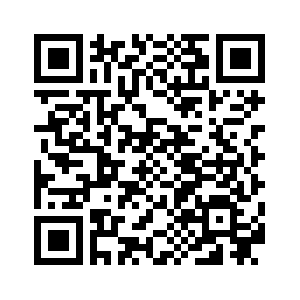 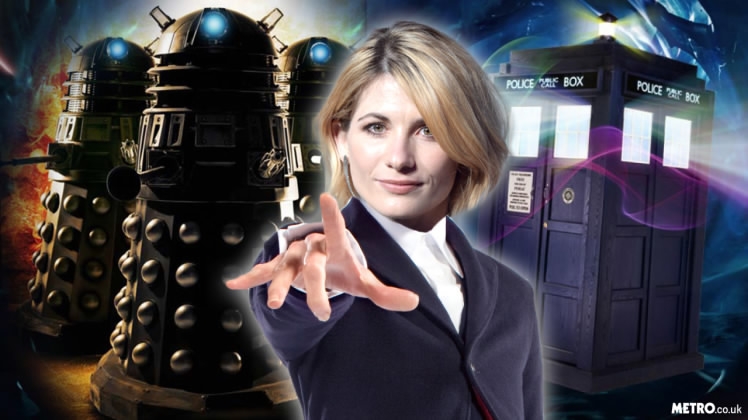 The lead role in British sci-fi television series "Doctor Who" will be played by a woman for the first time in its more than 50-year history, the BBC said on Sunday.
After much speculation over the role, Britain's public broadcaster said 35-year-old British actress Jodie Whittaker, who starred in the award-winning television crime drama series "Broadchurch", will play the 13th Doctor.
The news was announced in a one-minute video clip broadcast on television after the Wimbledon tennis men's final match, showing the actress walking through a forest wearing a long coat and hiding her face with a hood until the final moment.

Screenshot of Jodie Whittaker revealed as the next "Time Lord" in BBC's new trailer. /BBC Photo

Screenshot of Jodie Whittaker revealed as the next "Time Lord" in BBC's new trailer. /BBC Photo

"I always knew I wanted the 13th Doctor to be a woman, and we're thrilled to have secured our No. 1 choice. Her audition for The Doctor simply blew us all away," said Chris Chibnall, the show's new head writer and executive producer. He added that "Jodie is an in-demand, funny, inspiring, super-smart force of nature and will bring loads of wit, strength and warmth to the role."
The TV show was first aired in 1963, featuring a "Time Lord" called "The Doctor," an extraterrestrial being who could travel through time and has the ability to regenerate. It therefore allows a number of actors to play the role. 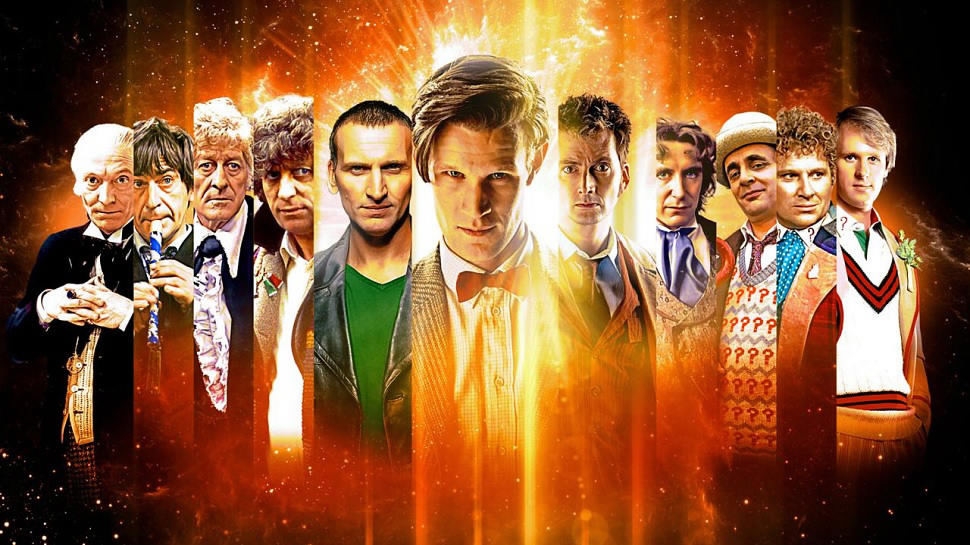 Whittaker will replace Peter Capaldi, who took on the role in 2013 amid an increasing clamor that it should go to a woman. His final episode will be the 2017 Christmas special. Previous "Time Lords" include Tom Baker, Christopher Eccleston and David Tennant.
Whittaker said she is "beyond excited to begin this epic journey." She also asked the fans not to be nervous by the change her gender brings.
"This is a really exciting time, and 'Doctor Who' represents everything that's exciting about change. The fans have lived through so many changes, and this is only a new, different one, not a fearful one," said Whittaker.
The announcement has stirred varied responses on social media, with many saying the change will encourage them to watch the show for the first time. 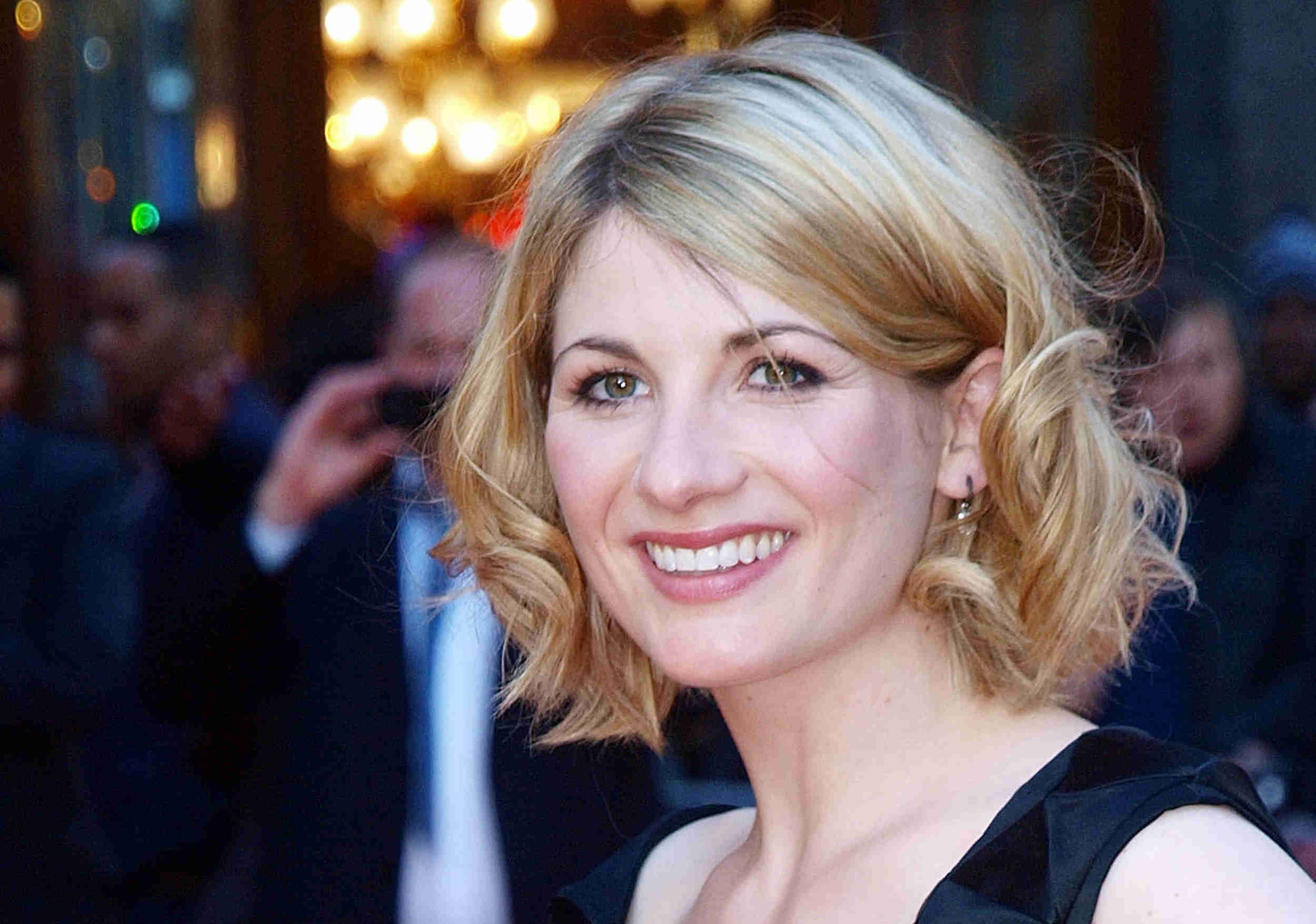 Jodie Whittaker will be the first "Time Lord" in "Doctor Who". /VCG Photo

Jodie Whittaker will be the first "Time Lord" in "Doctor Who". /VCG Photo

Twitter user Ayad said: "I don’t even watch 'Doctor Who' but a woman doctor is so cool."
But there are also many saying they would be switching off, insisting the Doctor should be played by a man.
"Time LORD. I repeat the Doctor is a time LORD. Not a time LADY," tweeted Luke.
Among the TV show's Chinese fans, the revealing of the new Doctor also triggered discussions on social media. Even though there are fans who said it would take time for them to accept a female Doctor, most fans are looking forward to it with great excitement.
"I don't know how to face a female Doctor, but I believe I will be in love with her, because she is still the Doctor," said Terra-Mkll, a Sina Weibo user.
(With inputs from Reuters)
8156km