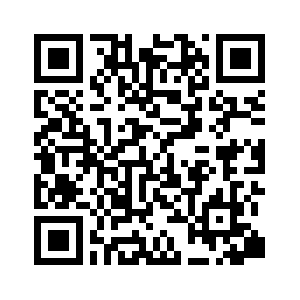 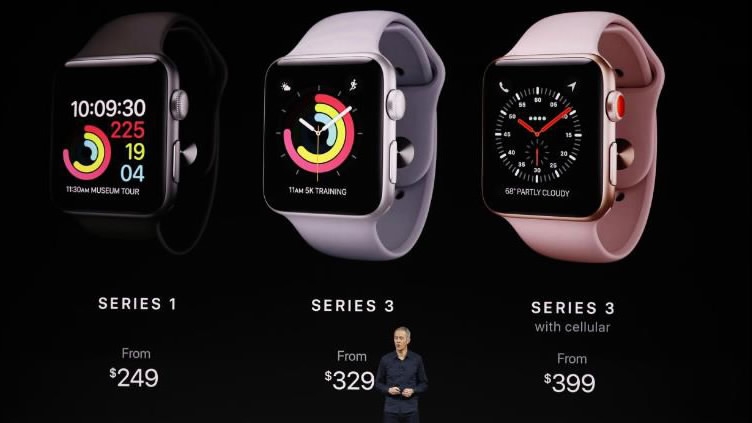 Apple Inc. on Wednesday acknowledged connectivity issues in its newly launched smartwatch.
The smartwatch was unveiled last week, and the tech firm now accepted it has problems with its most important feature: the ability to make phone calls and access data without an iPhone nearby.
Several prominent reviewers said Wednesday they could not recommend the device because of cellular data connectivity glitches.
The Watch Series 3 starts at 399 US dollars and was launched alongside new iPhone models. Unlike previous versions of the watch, it has cellular network connectivity built in. 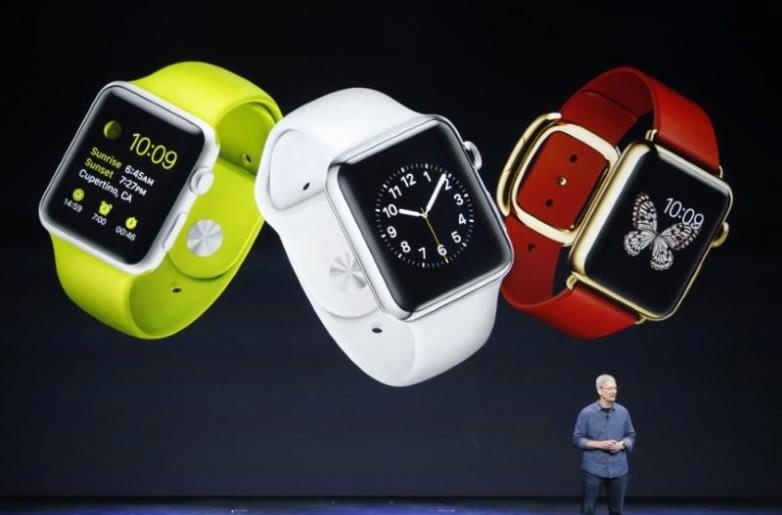 Apple CEO Tim Cook speaks about the Apple Watch during an Apple event at the Flint Center in Cupertino, California, US, September 9, 2014. /Reuters Photo

Apple CEO Tim Cook speaks about the Apple Watch during an Apple event at the Flint Center in Cupertino, California, US, September 9, 2014. /Reuters Photo

Apple said the watch can experience LTE connectivity problems when it connects to open Wi-Fi networks that require a login screen, such as at a hotel or a coffee shop.
The company is “investigating a fix for a future software release,” Apple spokeswoman Amy Bessette told Reuters.
Many reviewers such as the New York Times praised the new features and gave generally positive assessments.
But several other prominent publications, including the Wall Street Journal and The Verge, recommended against purchasing the new model because the LTE cellular data connectivity did not work as expected.
The mixed reviews weighed on Apple shares, which were down about two percent at 155 US dollars in afternoon trading.
"Considering that my Apple Watch Series 3 with LTE (both first and second review units) didn't function like it was supposed to, I can't recommend buying it – and paying the monthly cell fee – based on promises," Verge reviewer Lauren Goode wrote. 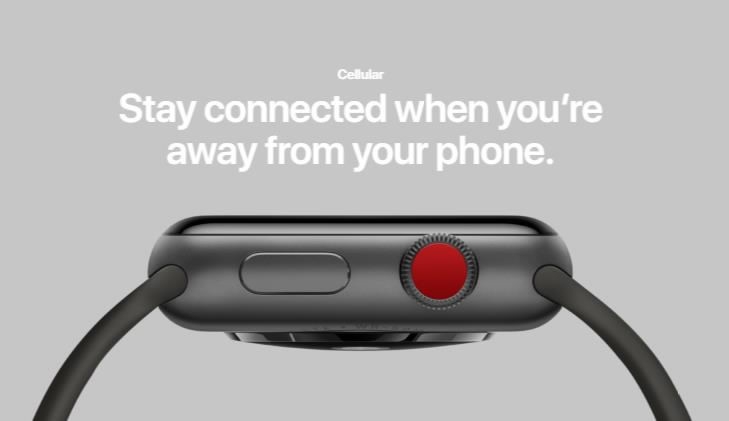 Apple's latest smartwatch can experience LTE connectivity problems when it connects to open WiFi networks that require a login screen. /Screenshot from apple.com

Apple's latest smartwatch can experience LTE connectivity problems when it connects to open WiFi networks that require a login screen. /Screenshot from apple.com

Apart from connection issues, some reviewers were disappointed with the drain on the watch’s battery while making calls. Apple had touted up to 18 hours of battery life but said the watch would get only one hour on a cellular phone call.
The Wall Street Journal's Joanna Stern wrote that users "should all hold off until, say, Series X," referring to the latest iPhone X model number.
Gene Munster, a longtime Apple analyst with Loup Ventures, doubted issues with the Series 3 Watch would hurt Apple’s bottom line. “That review takeaway is a negative but is not a surprise. This is the first generation watch with LTE,” he told Reuters.
Apple also experienced hiccups with iOS 11, the new operating system the firm released Tuesday.
For business users, iOS 11’s Mail application had problems sending mail for Microsoft Exchange and Outlook.com mail accounts.
“We’re working closely with Microsoft to resolve the issue and will release a fix soon in an upcoming software update,” Apple spokeswoman Trudy Muller told Reuters.
Source(s): Reuters