Macron promises no new 'Jungle' in Calais
By Elena Casas 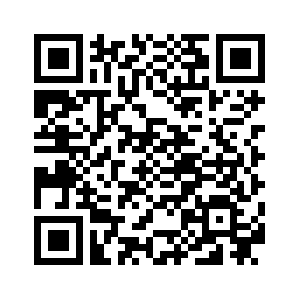 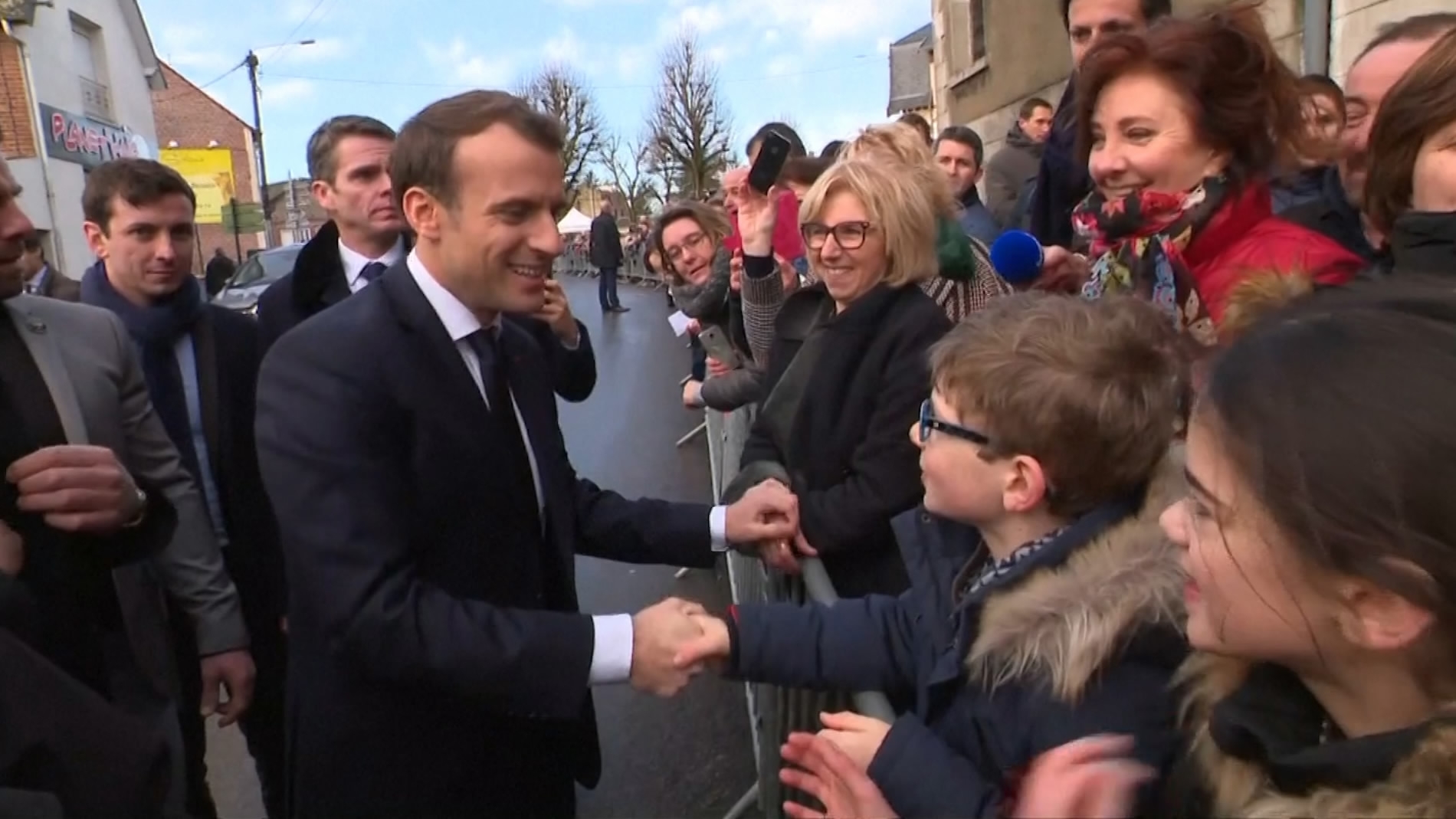 Emmanuel Macron’s first visit to Calais as president on Tuesday came at a time when his government is preparing to pass an immigration law denounced by human rights groups as France’s harshest in recent decades.
He began the day by visiting a newly opened reception center, one of 2,600 the government promises will be open across France by the end of the year, offering decent housing, medical care and administrative support with asylum applications to new arrivals in the country.
He also promised no new migrant camp will be allowed to spring up around Calais, after the "Jungle" was dismantled in October 2016. 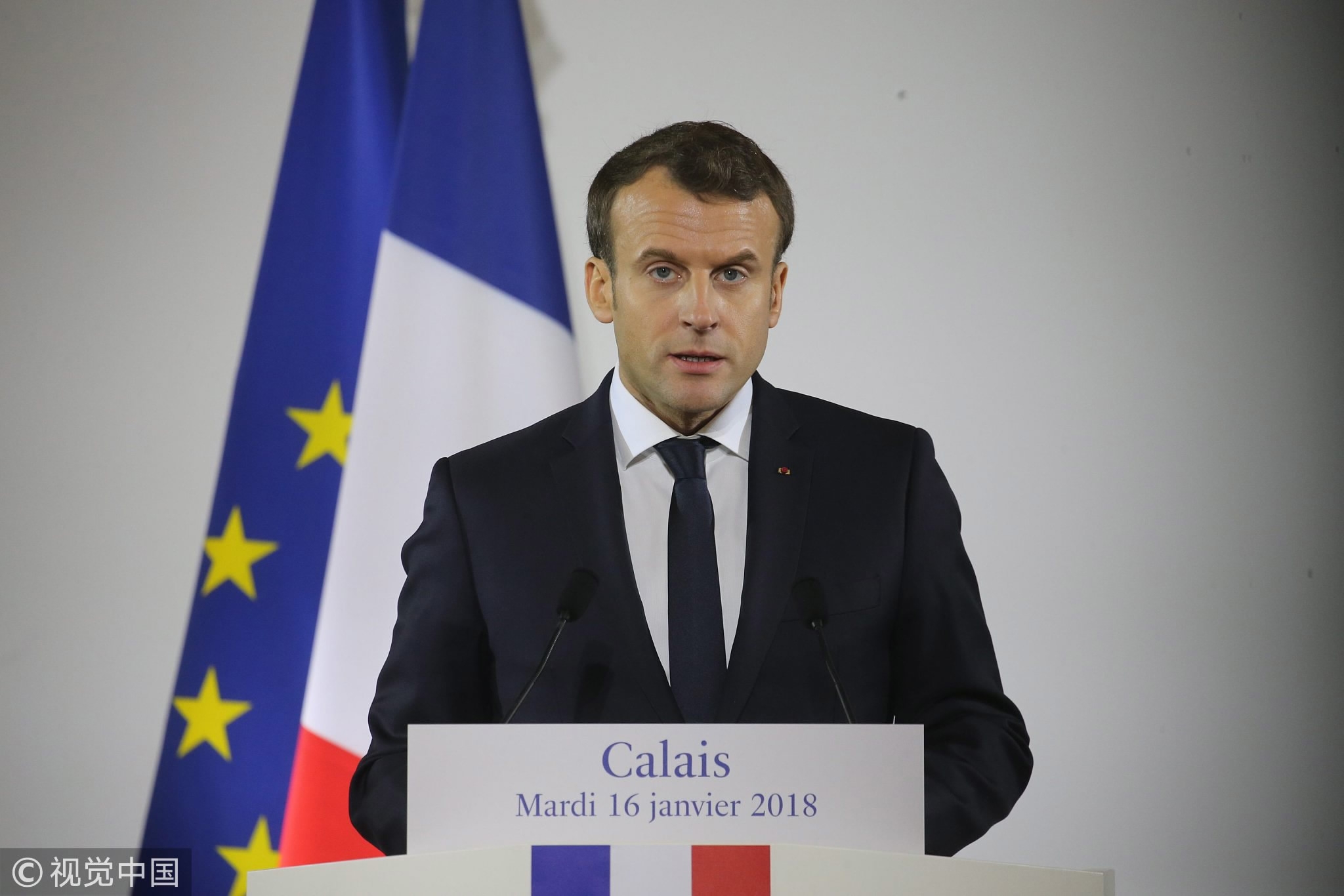 But in Calais, the NGOs working with destitute migrants every day are unimpressed. Two of them refused to even meet the president.
The situation in France’s biggest Channel port has certainly improved since the refugee camp housing 7,000 people was dismantled 16 months ago – but local authorities still say around 800 people are sleeping rough in the area, desperately hoping for a chance to smuggle themselves into a lorry and make it to Britain.
NGOs say police pour water on them on freezing mornings to wake them up, and confiscate the sleeping bags and warm clothes they desperately need. Several charities are now bringing a criminal case against the local police, after finding donated sleeping bags with their logos in local bins.
Nobody thinks people should be sleeping outdoors – but as Maia Konforti of local charity l’Auberge des Migrants told CGTN the approach of police is so punitive, it’s putting people’s lives in danger. 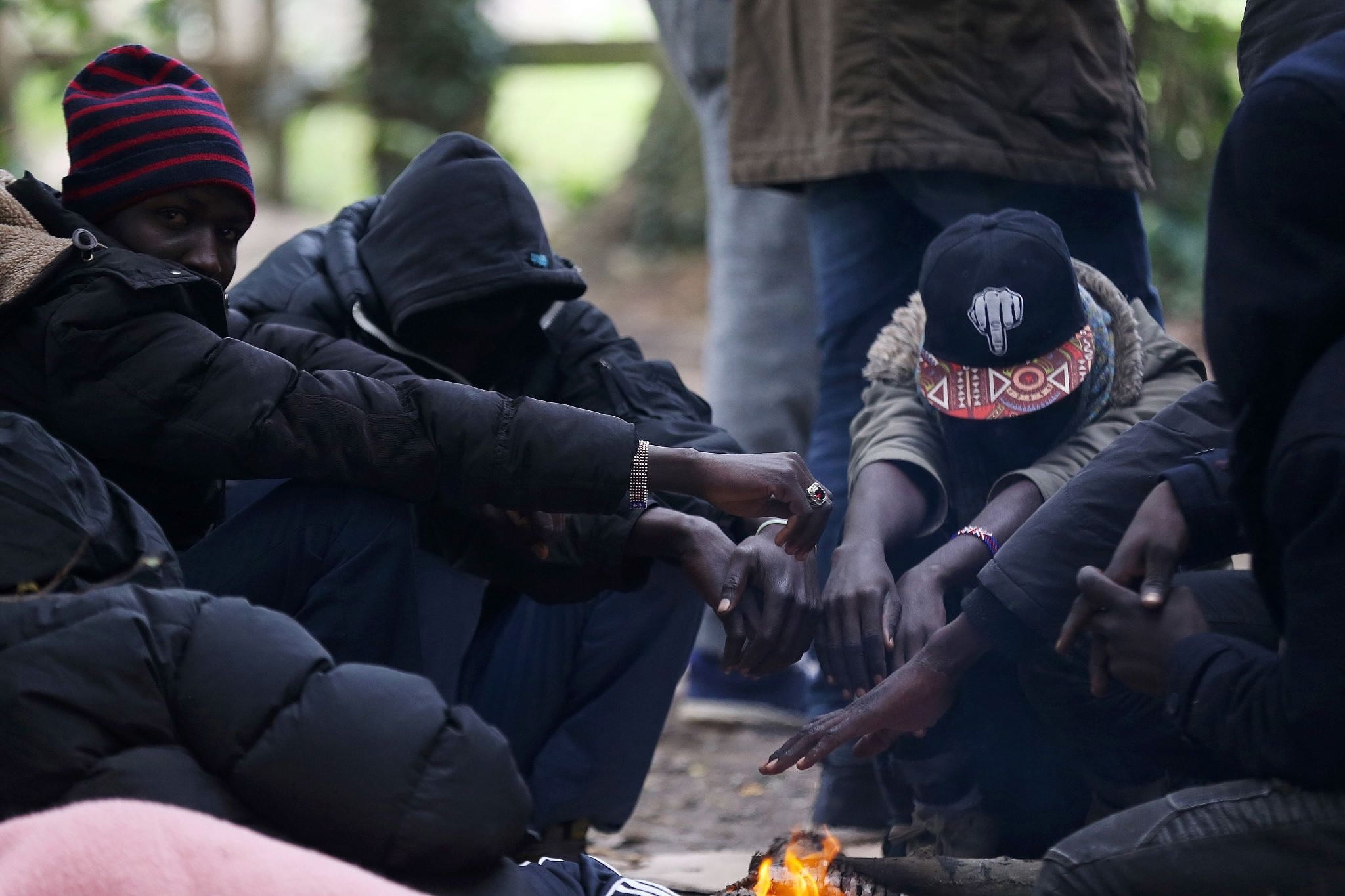 She also fiercely criticized Macron’s immigration law for creating a "boomerang effect" – where people deported from France come back shortly afterward.
"Anyone who has left their fingerprints in another EU country is being sent back, but those countries don’t want them, so people get sent back to Italy, Italy doesn’t take care of them, they come back to France. So you get these people who come back and forth with no place to settle, and this is what we want to stress, because the great majority of the people in Calais are in this situation," she said.
The president said he wants to continue to welcome "the people France has a responsibility to protect" while speeding up the removal of those who have "no right to remain."
The new law is essentially aimed at significantly increasing the number of deportations, and plans to double the amount of time failed asylum seekers can spend in immigration detention before being removed, while halving the time they’ll have to appeal that decision from a month to 15 days.
Human rights groups say that will mean more removals of vulnerable people – since it can take a month to get an appointment with immigration authorities.
The government insists these changes will work in tandem with increased support to help successful asylum seekers integrate. At the European level, France is pushing for EU leaders to agree on a new scheme to better control the flow of asylum seekers, as well as speeding up the removal of those judged to be economic migrants.
One thing the president and NGOs agree on is that Britain needs to take more responsibility for people seeking to get there. Macron will visit the UK for a major summit with Prime Minister Theresa May on Thursday, and is expected to call on the British government both to take in more unaccompanied children, and to provide more money for dealing with undocumented migrants.
During his election campaign, Macron called for the renegotiation of the 2003 Le Touquet agreement, which puts the UK border on French soil – and even threatened the nuclear option of pulling out of it, which would mean France would cease to police Britain’s border.
8093km