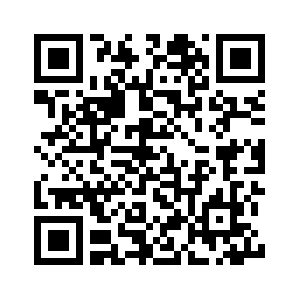 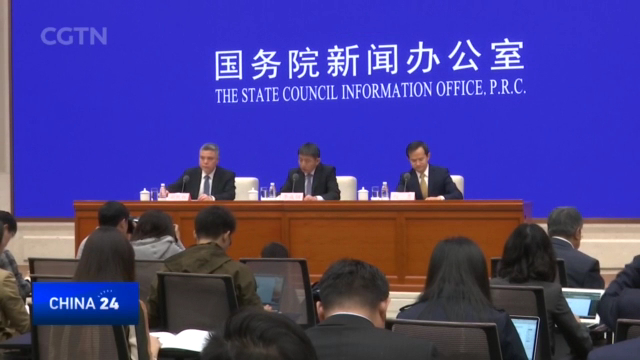 From education to finance to communication, several sectors in China are about to open up more to the world, welcoming foreign talent and investment. In 2015, China's State Council approved Beijing's pilot programs geared toward opening its service sector. This year, the capital city got the nod of a new round of pilot programs. CGTN's Mark Fontes shows us what it means for China's economy and the world's.
Beijing, China's first city to launch service pilot programs, is committed to starting a new round, opening its service industry wider to the world. Different from free trade zones, the capital's pilot programs focus on sectors like finance, telecommunication, education, and other service industries.
Over the past three years, more than 220 pilot tasks and 21 opening-up measures were implemented. Experts say the services sector has become a strong economic driving force for Beijing.
LI CHENGGANG ASSISTANT MINISTER OF COMMERCE, MOFCOM "About 640 thousand new enterprises have opened across the city. Actual use of foreign capital reached 23 billion dollars in 2017, ranking first nationwide for the first time."
The new round of pilot programs will expand its market access to include 14 policies in 6 sectors. Meanwhile, efforts will be made to shorten negative lists for foreign investment, and deepen reforms in foreign exchange, cross-border business and finical markets. The city has also started a first trial for many policies in foreign investment and various enterprises.
YIN YONG VICE MAYOR OF BEIJING "Beijing has softened requirements of 3-year work experience outside China for foreign lawyers, expanded market access for foreign investment in medical and elderly care, and cancelled restrictions on foreign-invested enterprises."
Beijing's sub-center will be a leading region for the new pilot project, where administrative service reforms, culture and tourism, as well as high-end businesses, will be prioritized.