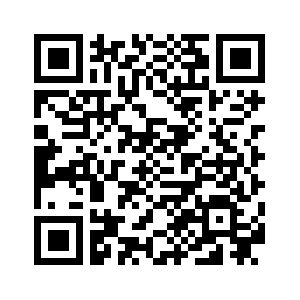 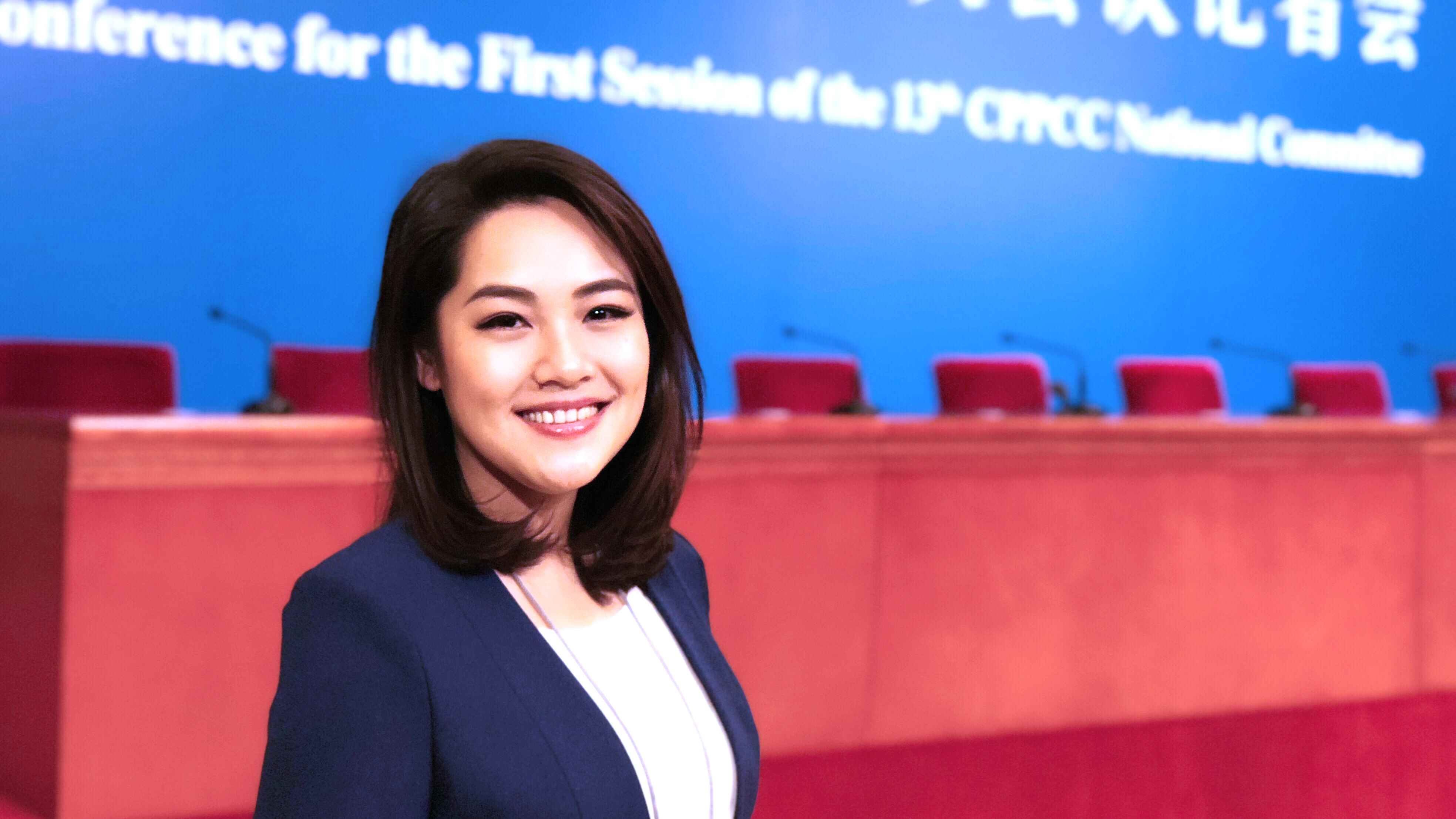 On Tuesday, leaders of China’s eight non-Communist parties and a business group met the press from both home and abroad at the Great Hall of the People in Beijing. They shared their achievements, commitments, and plans in shaping the country.
This got me thinking that China has a unique political system that many from other countries misunderstand, or have no idea about – a multi-party cooperation system.
So, right after the press conference, this seems a good time to explain the Chinese political system to our followers. 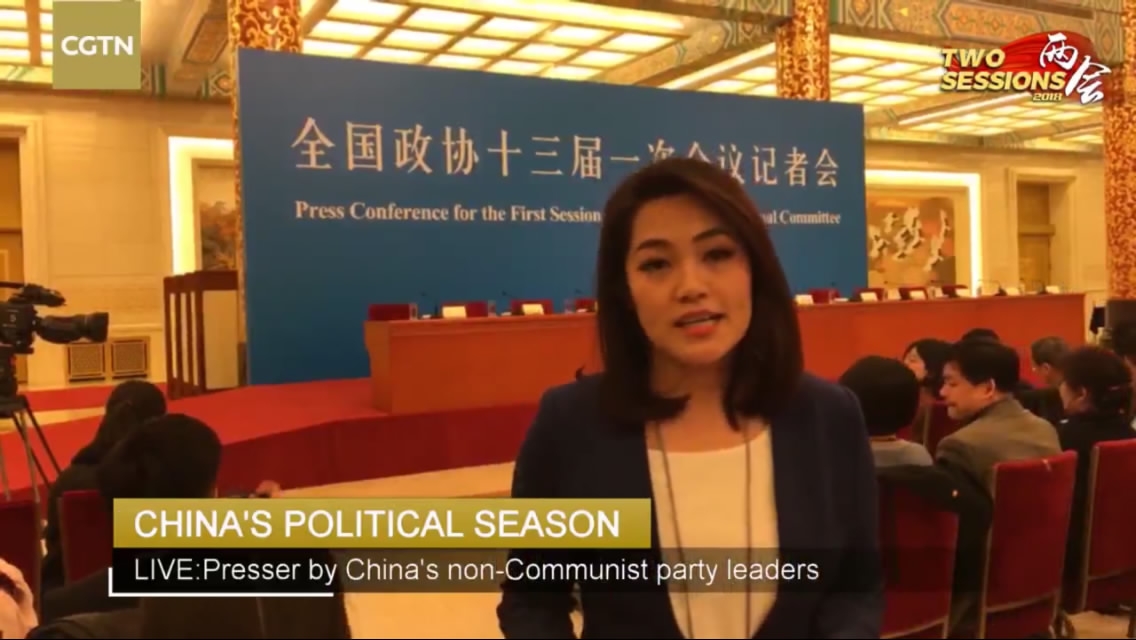 An oil painting of the very first CPPCC meeting in 1949

An oil painting of the very first CPPCC meeting in 1949

Also represented at the presser was a business association called the All-China Federation of Industry and Commerce (ACFIC).
The CPC consults the other eight political parties on major principles, policies and issues, and they supervise each other. Members of the eight parties hold posts in central and local governments, as well as judicial organs. Governments at various levels cooperate with the eight parties, allowing them to participate in and deliberate on administrative affairs.
The eight participate in consultation on major state issues through the CPPCC. Each of them has different priorities, and each has many thousands of members.
This political system is important for China. On Sunday, Chinese President Xi Jinping met political advisers and stressed that multi-party cooperation and political consultation under the leadership of the CPC needs to be “strengthened” and “developed.” 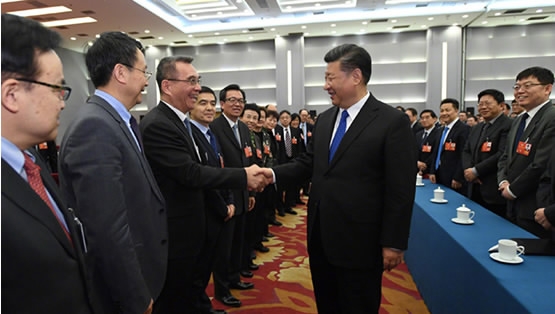 Five of the eight party leaders that met the press were newly elected chairmen and chairwomen.
All the eight parties and the business group shared their contributions and commitments.
Wan Gang, chairman of the China Zhigong Party, said that they spared no efforts in the judicial reform and energy structure adjustment in the Beijing-Tianjin-Hebei region in the past five years. 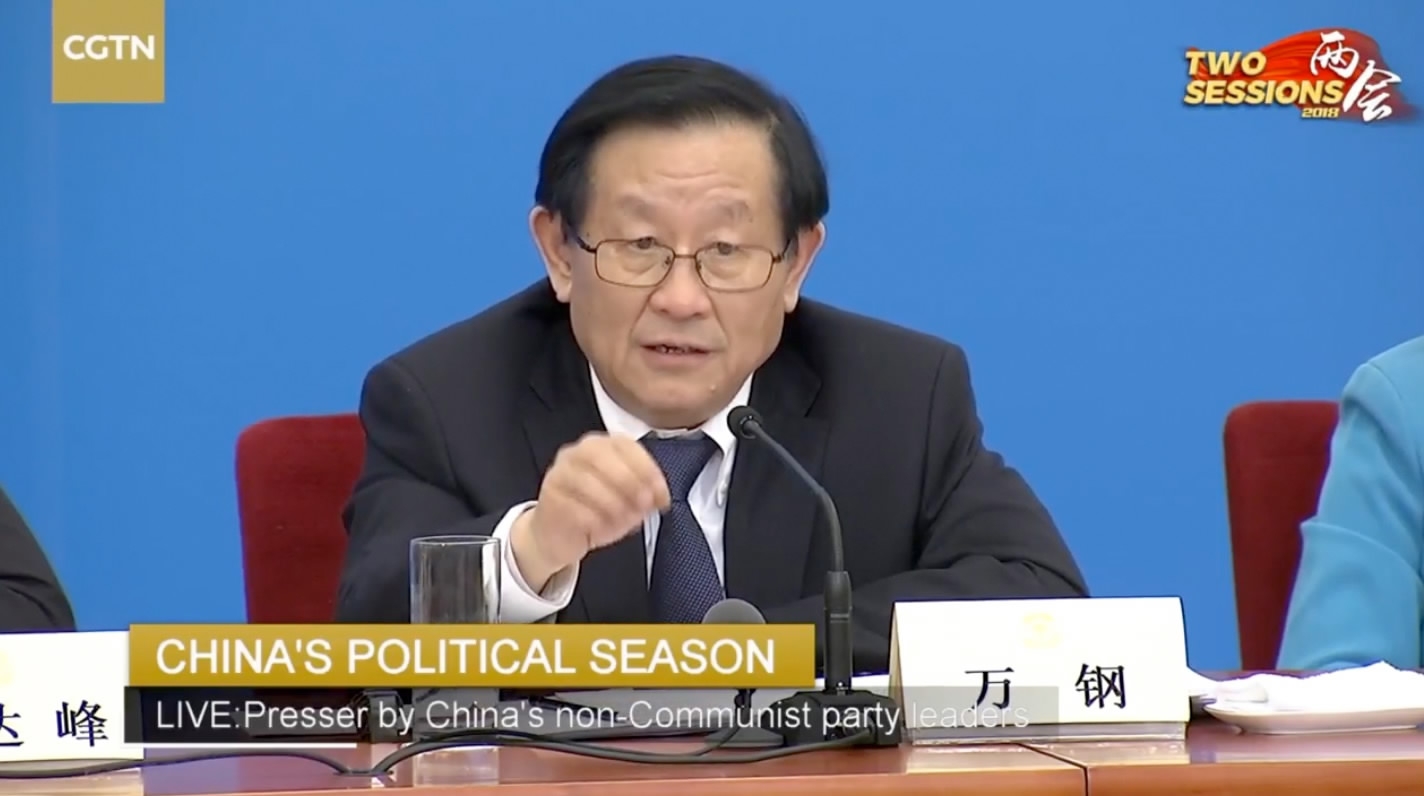 Gao Yunlong, a newly elected chairman of the ACFIC, told reporters how private enterprises contributed to "targeted poverty alleviation" in the past five years.
Tens of thousands of private enterprises pumped 52.7 billion yuan (8.3 billion US dollars) into tens of thousands of villages. More importantly, they provided jobs and skills for those villages rather than just money.
All the non-Communist parties contributed in shaping the country, and that’s how China’s political system works and how important the CPPCC is.