Marriott investigated for listing Tibet as a country
CGTN 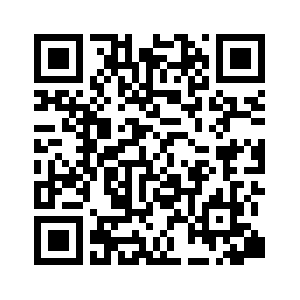 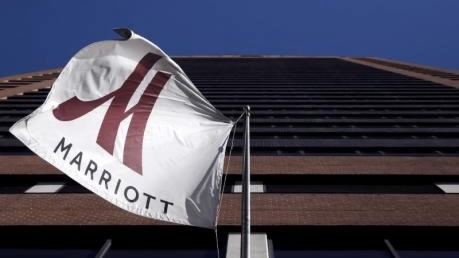 Authorities in Shanghai met with representatives from Marriott International on Tuesday and Wednesday as part of an investigation after the global hotel chain listed Tibet, Hong Kong, Macao and Taiwan as countries in an email sent to its members.
The email as sparked outrage on Chinese social media after netizens discovered Marriott had disrespected China’s sovereignty.
Weibo user “Zhongjusaodi” posted five screen shots on Tuesday of an email survey sent by Marriott asking users which country they live in, with Tibet, Hong Kong, Macao, and Taiwan listed as options. 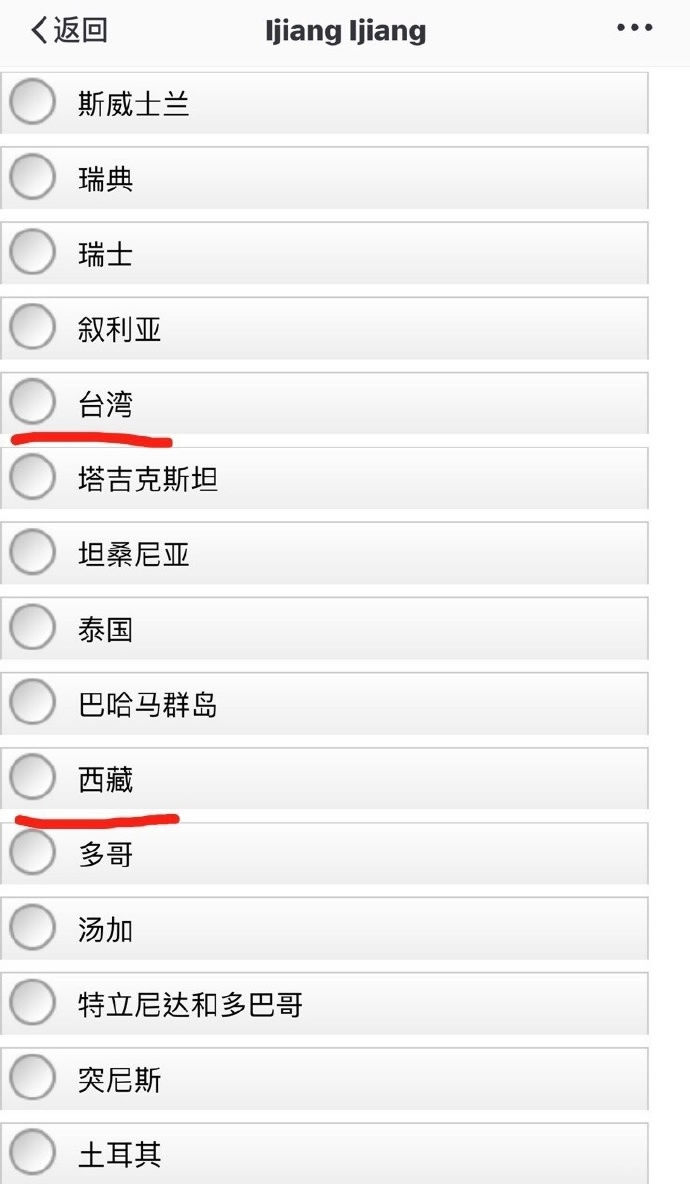 “Zhongjusaodi” said in his post that it is not the first time that the hotel chain has made a mistake like this.
He said the English version of the email did not list Tibet as country and such mistakes only appeared in the Chinese version.
Some netizens have called for a boycott of the company.
Weibo user “Xiaobaozihaishixiaobaozia” said, “How can you list Tibet as a country? I have a Marriott golden card but I will never use it again.”
Marriott issued an apology on Tuesday via its Weibo account “Marriott Reward”, which is responsible for managing the membership of Marriott International, saying “It is deeply sorry for the incident and has suspended all email survey to adjust the survey options.” 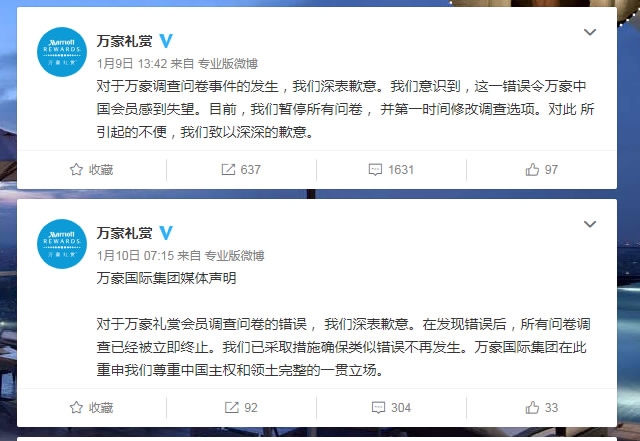 However, some web users and reporters found that Marriott did not immediately change its survey options, prompting the hotel chain to issue another apology on Wednesday.
The second apology said Marriott “reiterates it has always respected China’s sovereignty and has stopped all email surveys.”
Shanghai Huangpu District government issued a statement on its Weibo account on Wednesday saying they had ordered Marriott International to remove all the relevant content and examine its websites and apps to prevent future mistakes. 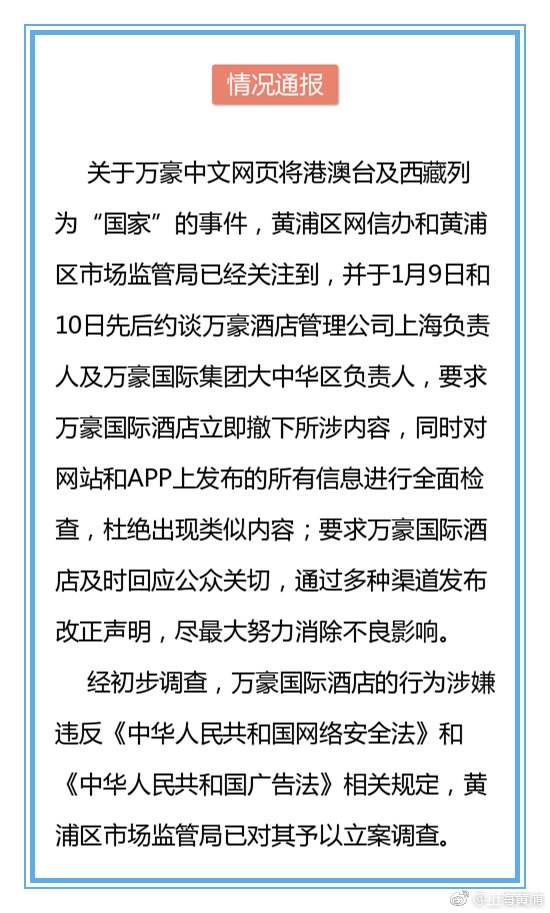 The statement said Marriott had violated China’s network security and advertisement law. Huangpu District market surveillance bureau is investigating the case.
Marriott Reward posted late on Wednesday night that it had fixed all the problems on its Chinese and English websites, and updated the company’s app as well.
The company is also cooperating with the government investigation.