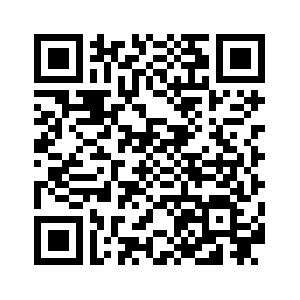 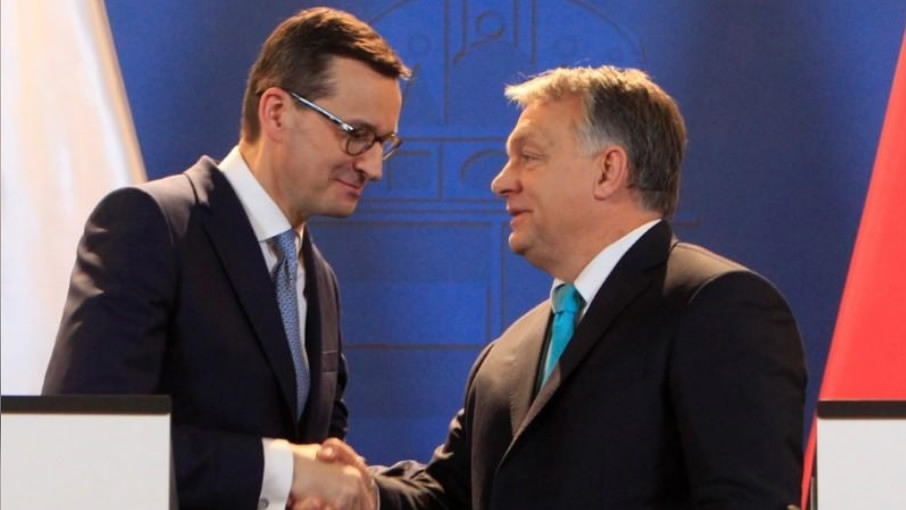 The European Union’s migration policy has failed, Hungary’s Prime Minister Viktor Orban said on Wednesday, as he and his Polish counterpart demanded a bigger say in the bloc’s future.
Orban and Polish Prime Minister Mateusz Morawiecki lead conservative governments under fire from Brussels over their refusal to take in migrants under a quota system and over their efforts to tighten state control of their courts and media.
“In terms of migration and quotas that were to be imposed on (EU) member countries we strongly reject such an approach as it infringes on sovereign decisions of member states,” Morawiecki told a joint news conference after talks with Orban in Budapest.
Echoing that line, Orban said: “The EU’s migration policy... has failed.”
“We want to have a strong say, as these countries (in Central Europe) have a vision about the future of Europe,” added the Hungarian leader, who is expected to win a further four years in power in an election due in April.
Orban led criticism in ex-communist central and eastern Europe of Chancellor Angela Merkel’s decision in 2015 to open Germany’s doors to more than one million, mostly Muslim migrants and refugees fleeing conflicts in Syria, Iraq and beyond.
Morawiecki, a former finance minister who only became prime minister last month, said Central European countries would also present a common front in looming negotiations on the EU’s next seven-year budget that starts in 2021. 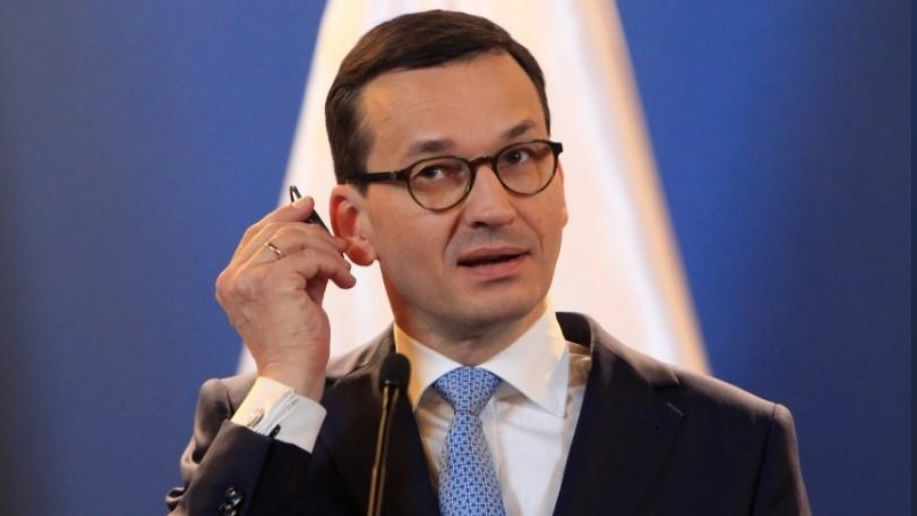 The ex-communist central European nations are all net recipients of EU funds, with Poland - the region’s biggest economy - benefiting most. Wealthier western EU states such as Germany want to keep a firm lid on spending, especially with the planned departure of net donor Britain from the bloc in 2019.

Morawiecki and Orban appeared to have struck up a good personal relationship, reinforcing their countries’ diplomatic rapprochement within the EU. 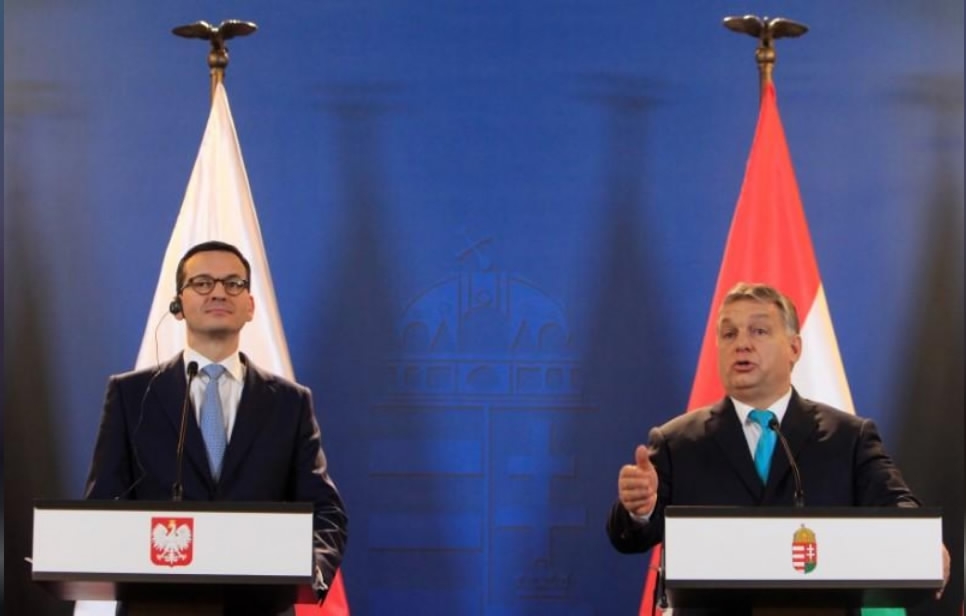 When the EU’s executive Commission launched an unprecedented legal action against Warsaw in December in an attempt to force it to reverse judicial reforms that Brussels says undermine democracy, Orban signaled he would use Hungary’s right of veto to prevent any punitive sanctions against Poland.
Orban cited Austria’s recent election - which resulted in a far-right party joining the conservatives in a new coalition - - as proof that concerns about immigration were not limited to the ex-communist east.
“(Democracy was) reinstalled as Austrians who do not want immigration elected a government which also opposes immigration. This will be the same everywhere in Europe, I believe this is only a matter of time,” said Orban.
Both Orban’s Fidesz and the ruling Law and Justice party (PiS) in Poland are riding high in national opinion polls, thanks to their strong economic record, their tough anti-migrant policies and their defiance of EU institutions.
Critics say reforms introduced by Fidesz in Hungary and by PiS in Poland undermine democracy and the rule of law, charges rejected by Budapest and Warsaw.
Source(s): Reuters