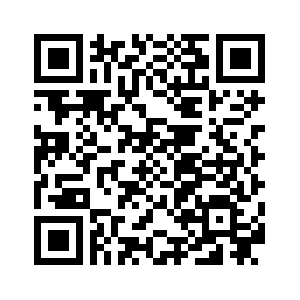 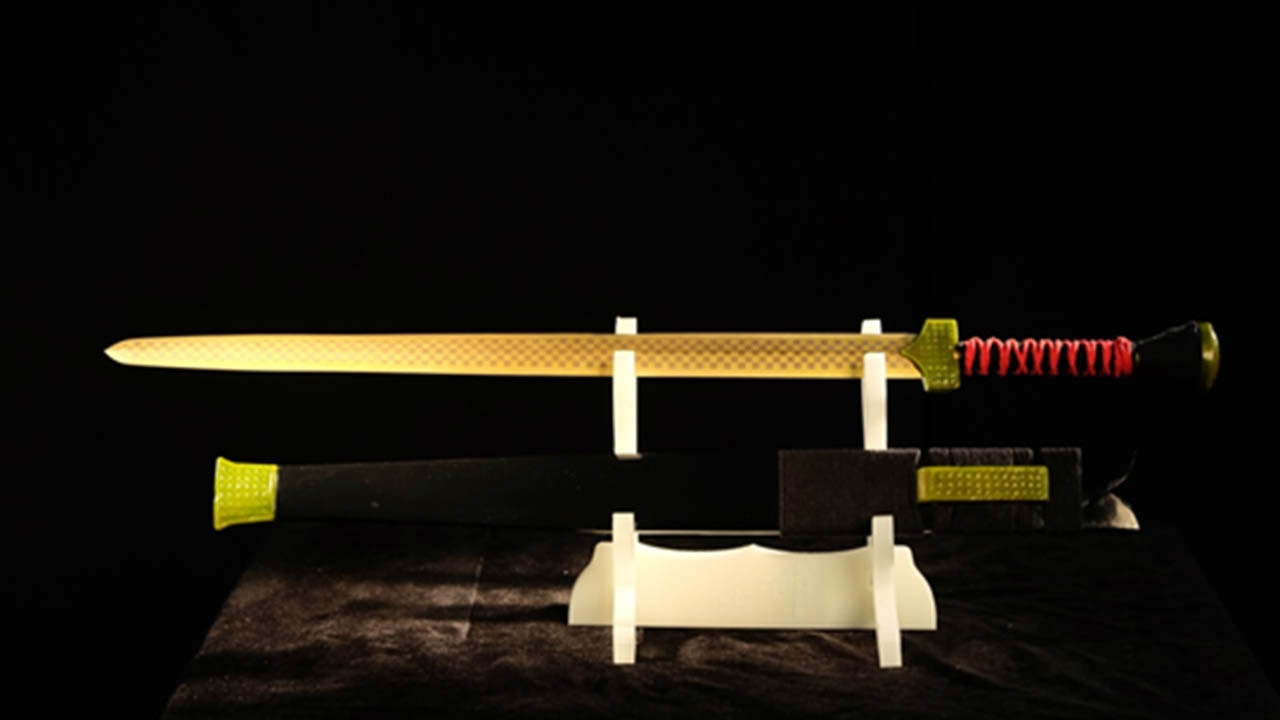 Weapons dating back to thousands of years ago are believed to be hard to preserve. However, modern technology is about to change that.
Using some of the original parts and a vast amount of references, enthusiasts have been able to restore a sword from centuries ago. 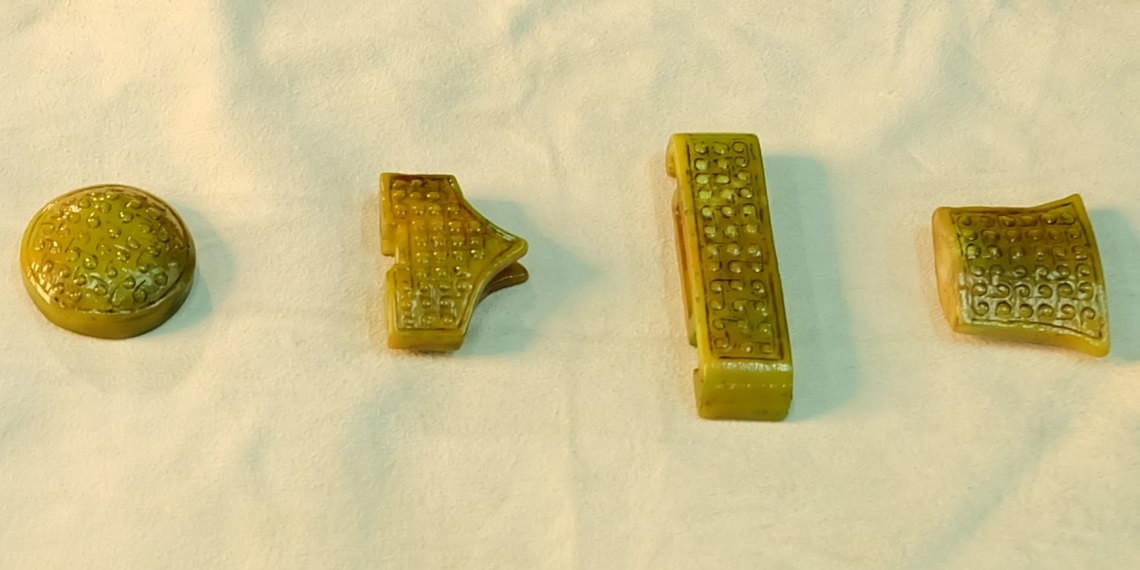 Four pieces of jade belonging to a sword from the Han Dynasty dating back more than 2,000 years ago managed to be preserved. But other parts have disappeared due to natural erosion through the centuries.
Their collector has long been curious about how the sword originally looked. Now, the modern technology of 3D printing has made this possible.
Zhang Fei, founder of the Zhang Fei 3D Printing Studio of Beijing University of Technology said the biggest difficulty is not printing the parts.
“The difficulty lies in figuring out the way Han people built swords and their culture," said Zhang. "We talked with many relevant experts and did a huge amount of research to get correct information about making the sword.”
Complete Han swords are not widely preserved, and are even a rare collection at museums worldwide. Team members from the Beijing University of Technology had to rely only on pictures, historical data and advice from various Han culture experts. After two months of research, they figured out that the one they were attempting to restore was a ritual sword. 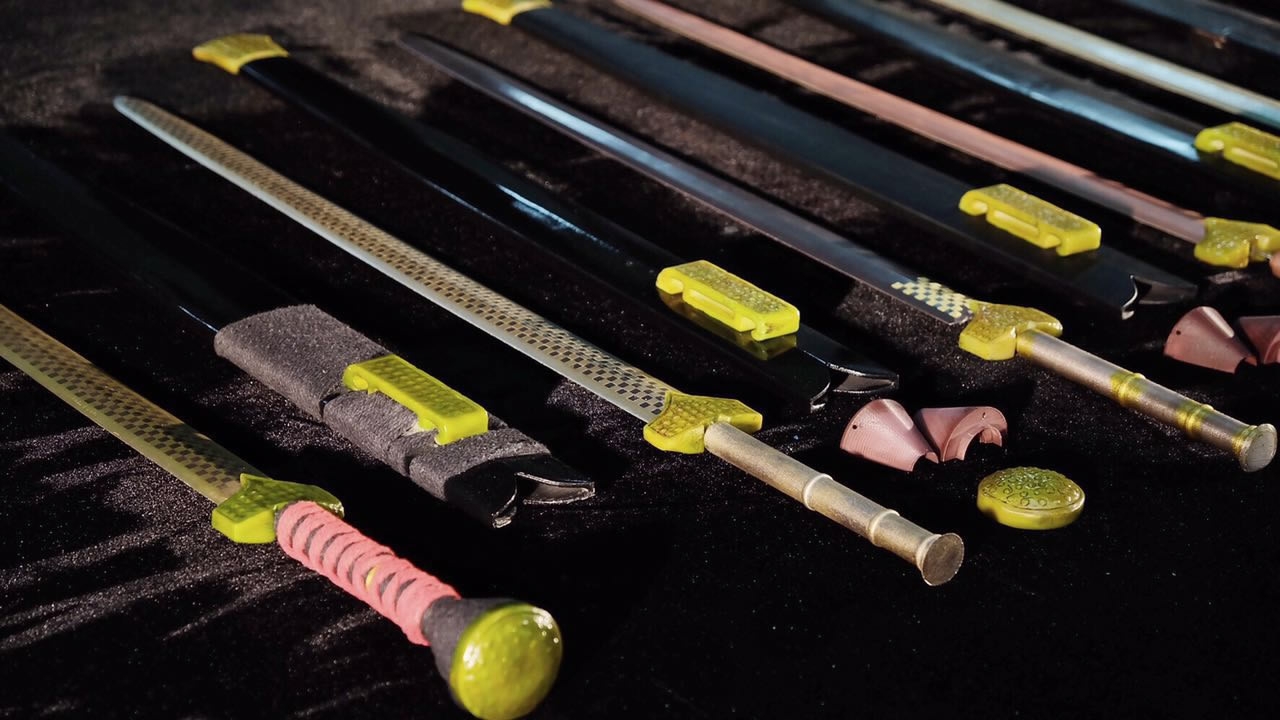 "Through this piece of jade, there is a very small-sized hole, about two millimeters in diameter, which indicates a slender nail going through. This means the sword is too fragile to be used in battles. It was just an honorary one presented by the emperor to some important officials,” said Zhang Yan, another founder of the studio.
Cutting-edge scanning technology is used to input the jade’s shapes and sizes. And then a digital model of the sword is built based on that. 3D printing is the next step.
Nylon powder, polylactic acid (PLA), and resin are the main materials used to make the sword model. Printing all the parts takes almost a week. 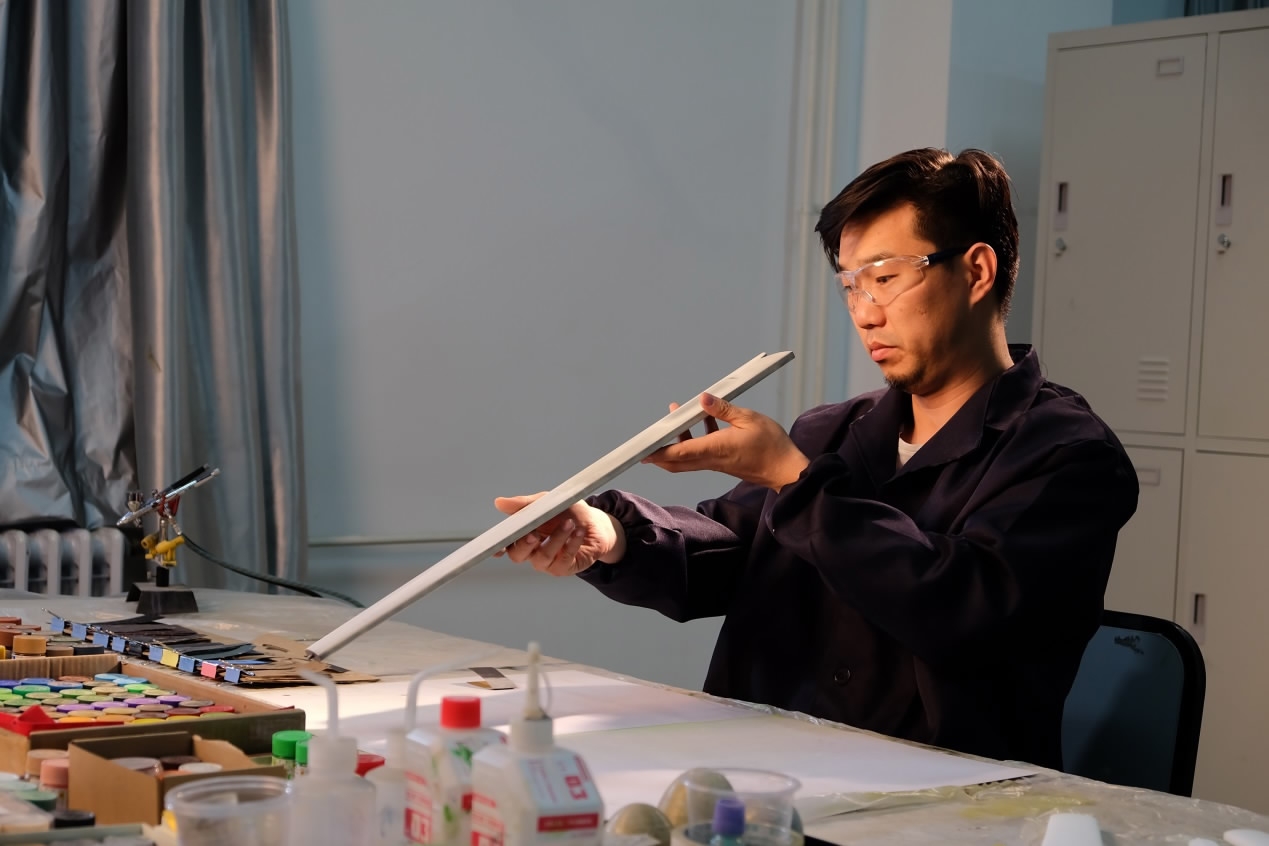 Even though the parts were made quickly by machines, traditional skills were still needed.
Polishing the wood, coloring the details and finishing the decorative designs... These steps involve as much as human meticulousness as ever.
The team was proud that they just spent a couple of weeks on an art piece that might have cost a craftsman a lifetime back then.