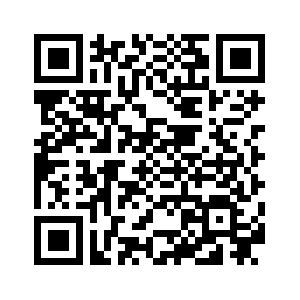 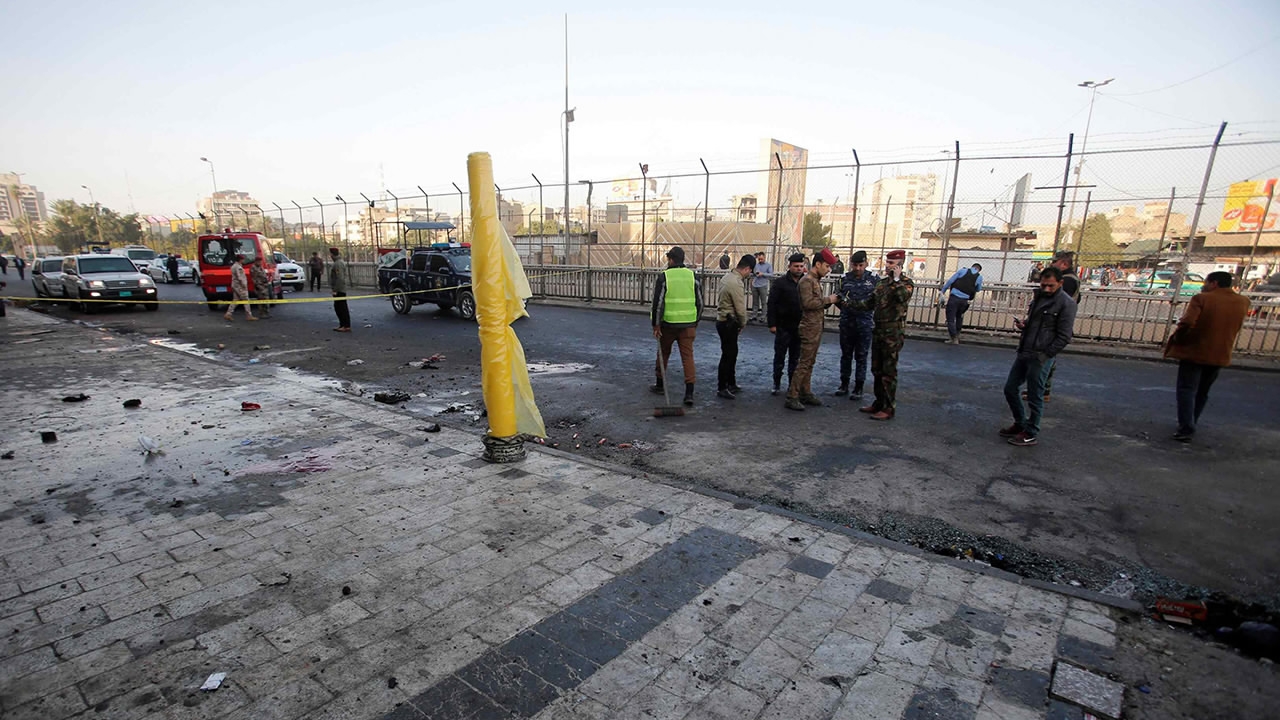 UN Secretary-General Antonio Guterres issued a statement through a spokesman on Jan. 15, strongly condemning the twin suicide bombings that killed 27 in central Baghdad.
Guterres expressed deep condolences to the families of the victims and wished the wounded back to health as soon as possible. He reiterated that the United Nations (UN) will continue to support the Iraqi government and people's efforts to combat terrorism and rebuild their homes.
Monday's twin suicide bomb explosions struck a busy area in downtown Baghdad, leaving 27 people dead and 92 others wounded, a police and a medical source said.
The massive blasts were carried out by two suicide bombers during the morning rush hour at a crowded site near al-Tayaran Square where many construction workers usually gather to wait for potential employers, the interior ministry source told Xinhua. 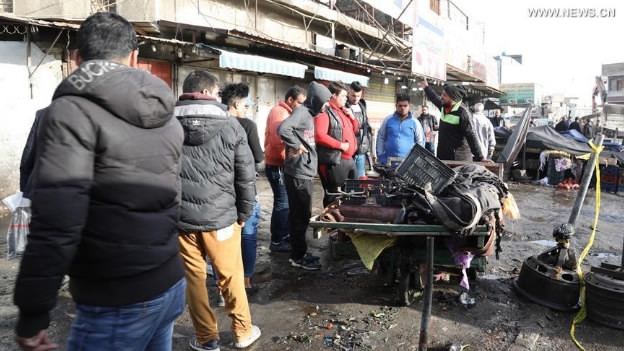 People gather at the scene of the twin bomb explosions in the Iraqi capital Baghdad, Jan 15, 2018. /Xinhua Photo

People gather at the scene of the twin bomb explosions in the Iraqi capital Baghdad, Jan 15, 2018. /Xinhua Photo

Earlier, the source said the two blasts were a suicide bombing followed by a roadside bomb, putting the casualties at 16 killed and 67 wounded.
Meanwhile, a medical source told Xinhua that hospitals in Baghdad received the bodies of 27 people and that over 90 others were admitted for treatment from different wounded.
"All the hospitals and medical centers are in high alert to receive the victims of the terrorist attacks in central Baghdad," said Abdul-Ghani Saadon, director general of the health department of Risafa area in eastern Baghdad.
"Most of the wounded people have received treatment and many of them left the hospitals," Abdul-Ghani told Xinhua.
No group has so far claimed responsibility for the attacks, but the ISIL militant group, in most cases, is responsible for deadly attacks that target crowded areas in Iraq, including markets, cafes and mosques.
Hours after the deadly attacks, Iraqi Prime Minister Haider al-Abadi orders for the security forces to track the extremist terrorists and bring them to justice.
A statement by his office said that Abadi, also Commander in Chief of Iraqi forces, held a meeting with commanders of the security forces and the intelligence service of Baghdad and gave his directions "to chase the sleeper cells of terrorists and bring them to justice in order to ensure the security of the citizens." 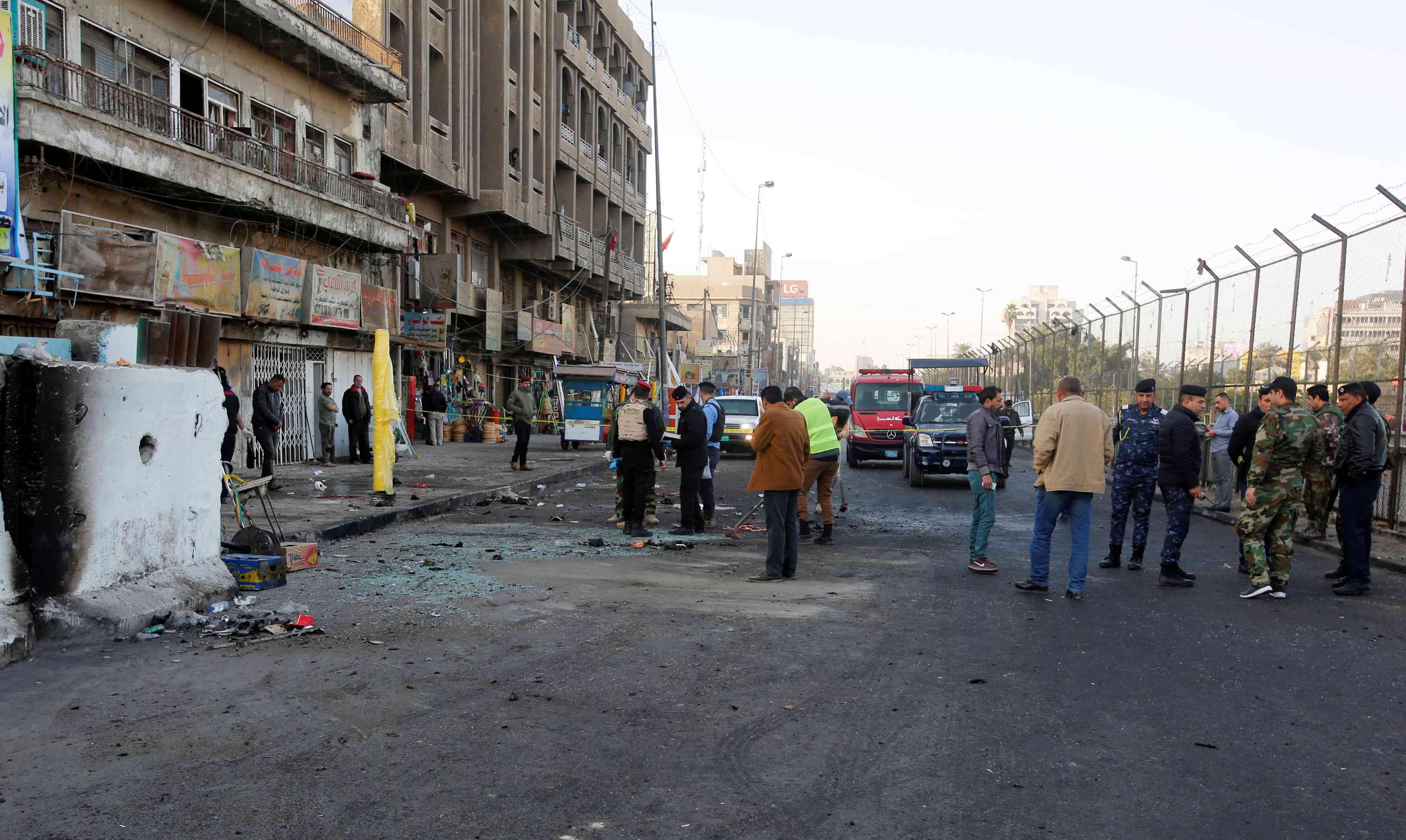 The car bombing is the second this year in Baghdad, which has been witnessing tangible improvements in security as the Iraqi security forces managed to regain control of strongholds of the extremist ISIL militant group across the country during the past few months.
Two days ago, a suicide bomber detonated his explosive-laden motorcycle at the crowded Adan Square at the entrance of the holy Shiite neighborhood of Kadhmiyah, leaving two people killed and 24 injured, and destroying 11 cars.
On Dec 9, 2017, Iraqi Prime Minister Haider al-Abadi officially declared a full liberation from ISIL militants after Iraqi forces recaptured all the areas once seized by the extremist group.
Nevertheless, remnants of small groups and individuals of ISIL militants are still capable of carrying out attacks from time to time.
6306km
Source(s): Xinhua News Agency