Separation and reunion: A family across the Taiwan Strait
By Wang Lei 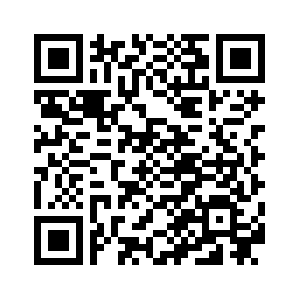 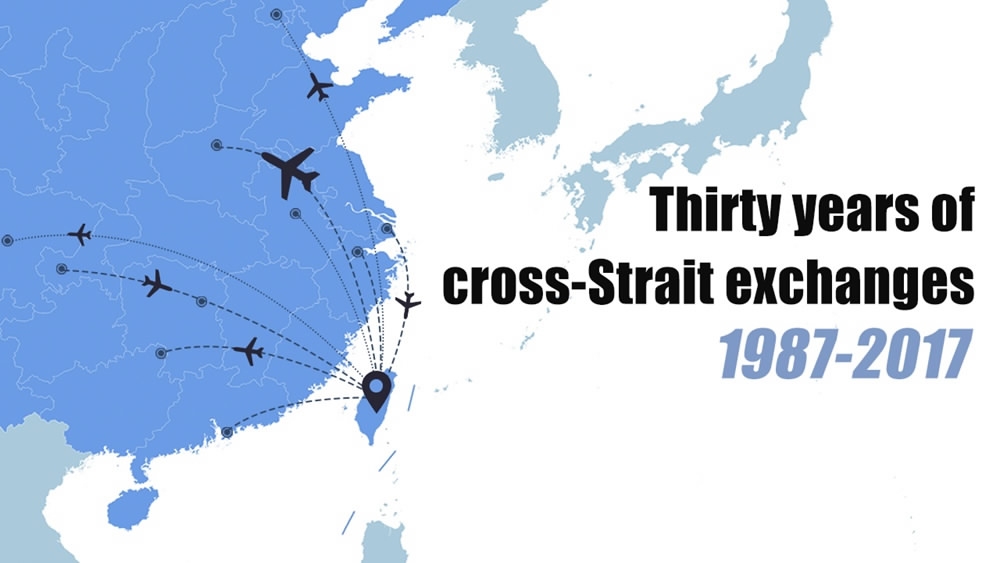 It has been three decades since relations between the Chinese mainland and Taiwan started to thaw in late 1987, when Taiwan authorities allowed residents on the island to visit their relatives in the mainland. After 38 years of estrangement between the two sides following the end of the Chinese civil war in 1949, separated families could finally reunite.
The past 30 years saw tremendous progress in economic and people-to-people exchanges between the mainland and Taiwan, despite political tensions rising from time to time.
Cross-Strait trade volume has skyrocketed from 1.5 billion US dollars in 1987 to well above 150 billion US dollars in recent years. Thanks to the relaxation of travel restrictions, cross-Strait tourism has prospered with millions of people traveling between the mainland and Taiwan every year. 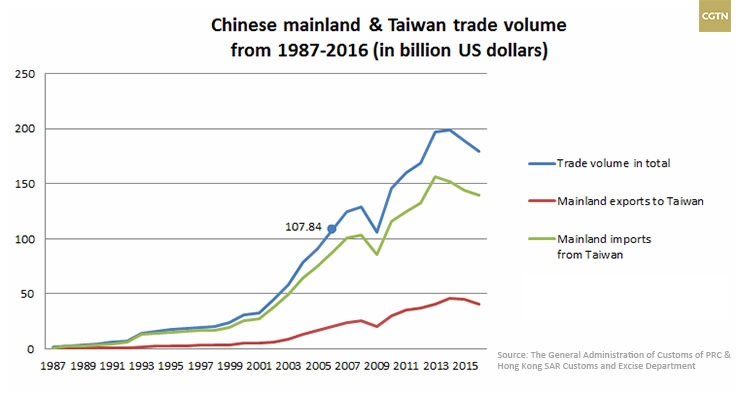 The development of cross-Strait relations has benefited ordinary people on both sides, including me and my extended family. As a boy, adolescent and then a young man, I witnessed and experienced the warmth and joy of reunions with my relatives across the Strait.

'You drove us to Taiwan'

At the age of five, I was finishing preschool in 1989 when I heard I have relatives in Taiwan.
My grandfather – my mother's father – had three brothers. He – the second eldest in the four siblings – and his youngest brother lived in the mainland and were members of the Communist Party of China (CPC) for decades. My grandfather joined the CPC-led army as a teacher for the mostly illiterate soldiers in 1948, one year before the CPC's triumph in the civil war which resulted in the retreat of the Kuomintang (KMT) Party to Taiwan. 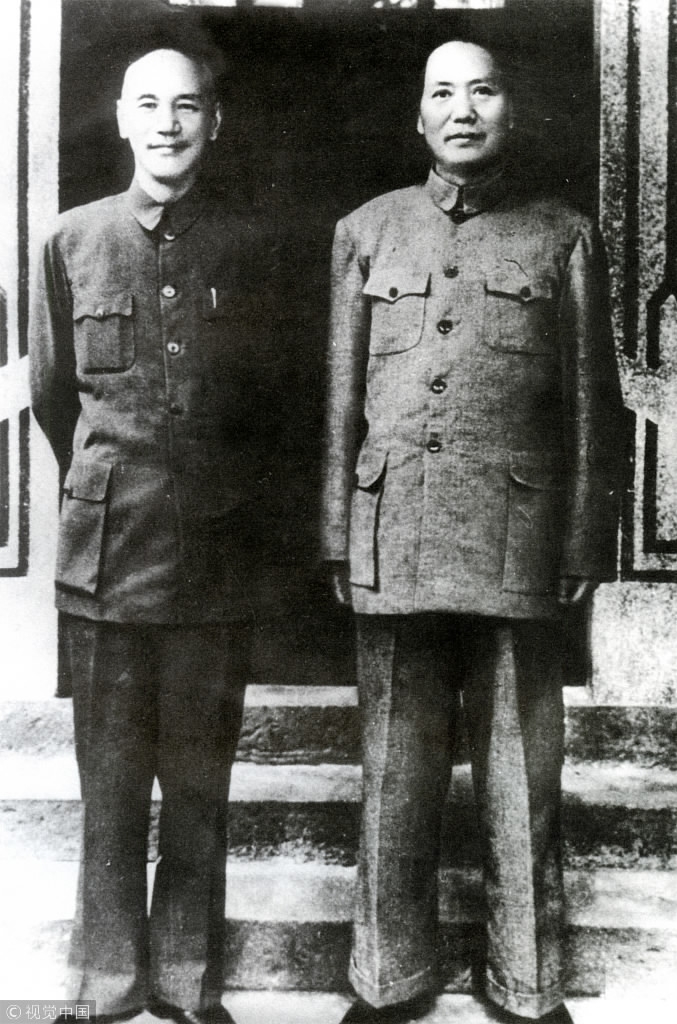 His two other brothers were among the two million people who moved from the mainland to Taiwan in 1949. The eldest brother was a member of the KMT Air Force responsible for plane maintenance. The third eldest brother was attending a KMT-run high school.
Why did they join two opposing camps? In fact, they did not know the whereabouts of their brothers. Like many other dislocated Chinese families in the war era, they were separated from each other in different parts of the country, trying to find a place where food and shelter were provided.
It was not until the late 1980s that the brothers living across the Strait heard from each other again. The two in Taiwan wrote letters to a village in central China's Henan Province where they had grown up. The youngest brother, still living there, notified my grandfather, who had settled in the provincial capital Zhengzhou in the 1950s after serving a few more years in the army during the Korean War.
In the summer of 1989, my grandfather's elder brother returned to the mainland for the first time in four decades. I still remember seeing the two brothers – both in their 60s – hugging each other upon meeting at Zhengzhou's airport. 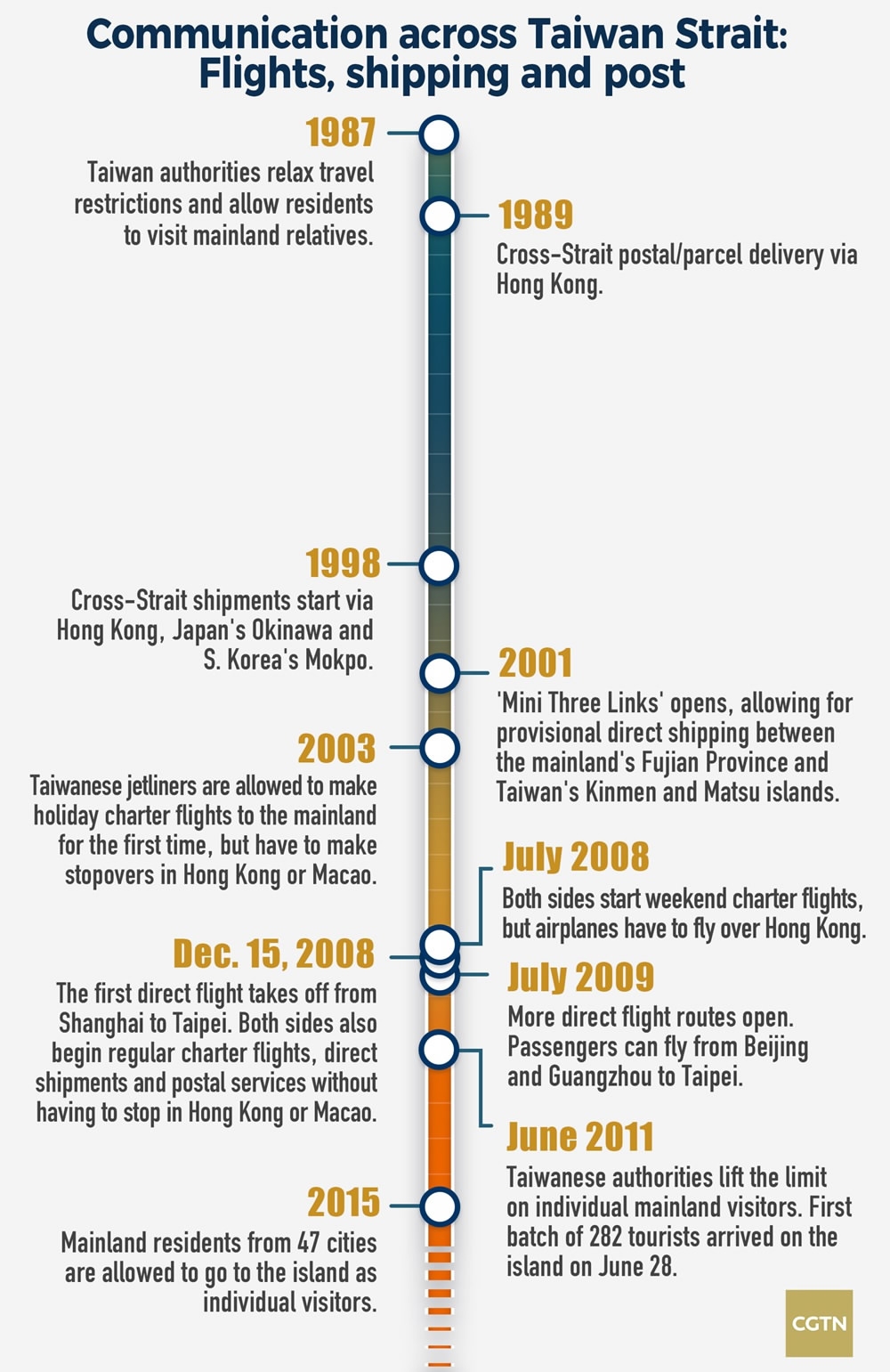 That was just the start of our family reunions. A year later, both the brothers in Taiwan visited the mainland and went back to their home village, where their parents passed away in the early 1980s without knowing about the fate of the two "missing" sons. The four brothers renovated their parents' tombs.
The emotional reunion was also accompanied with laughter, as the brothers shared their stories during the past decades and joked about each other. Learning that my grandfather took part in the Huaihai Campaign (November 6, 1948 – January 10, 1949) – a determining battle in the civil war – his younger brother returning from Taiwan said to him: "I know you were heroic in that battle. You drove our elder brother and me to Taiwan!"

'We are a family'

There were several reunions of the four brothers in the mainland over the following two decades, but none had taken place in Taiwan due to strict restrictions on mainland visitors.
Good news came in June 2011 when Taiwan authorities began to lift the limitations on individual mainland visitors. By 2015, mainland residents from 47 cities had been allowed to go to the island individually. Unfortunately, my grandfather, who died in March 2012 at the age of 85, was never able to visit his brothers in Taiwan. 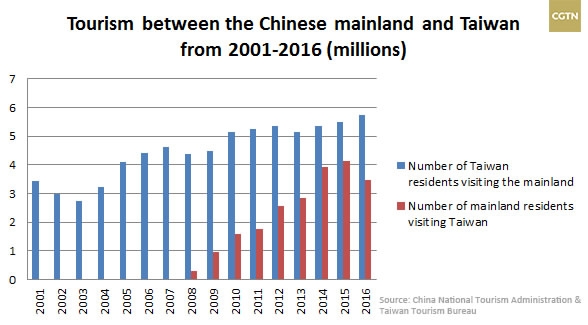 My mother and I made a trip on his behalf in November 2013, four months after the new policy applied to Zhengzhou residents. We spent an unforgettable week in Taipei and Hualien, warmly welcomed by the families of my two maternal uncles. Their children and grandchildren took turns to show us around scenic spots and cook meals, making us feel at home in Taiwan.
It was the first time members of our extended family from the mainland were able to call on our relatives on the beautiful island.
Lying in a hospital bed in Hualien, my mother's eldest uncle, already 90, could not even speak. But a glimpse of vitality reappeared in his half-open eyes when we stood by his side.
Four years earlier, I had told him on the phone I would visit him in Taiwan as soon as I could. But when I finally managed to fulfill my promise, he was in his final days. 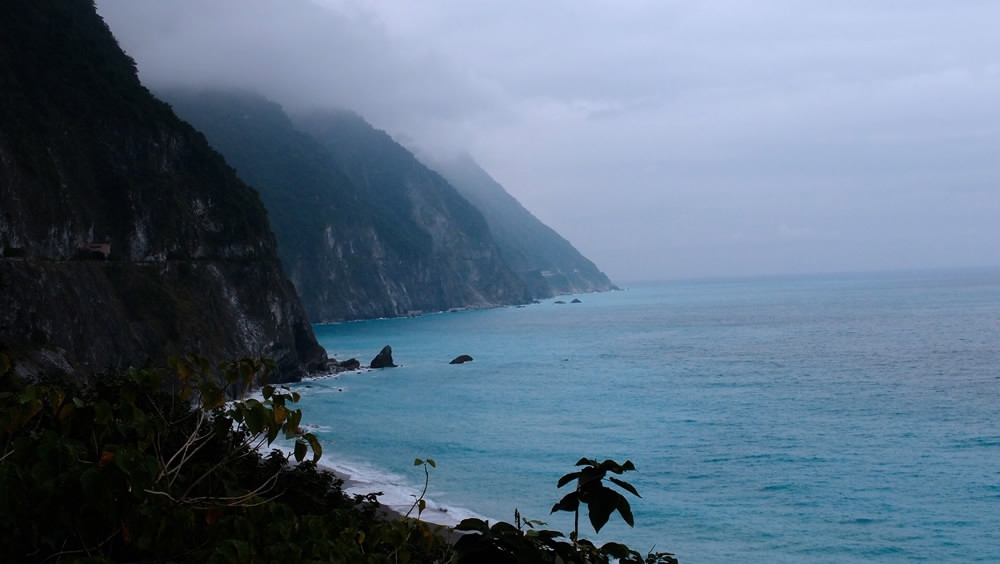 Speaking of Taiwan, many people are interested in political topics and the comparison between the two sides in different aspects. So am I. But for us, the family story counts more.
"We are a family," one of my aunts in Taiwan said to me during our dinner in a Din Tai Fung restaurant in the famous Taipei 101 building.
We sure are.
Living through wars and political upheavals can be unpredictable and cruel for families. But no matter how long and how far we are separated, no matter how different we become, we are always a family.