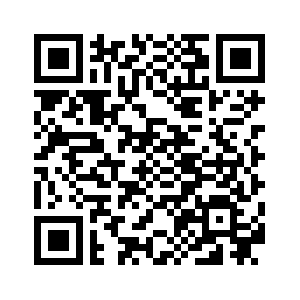 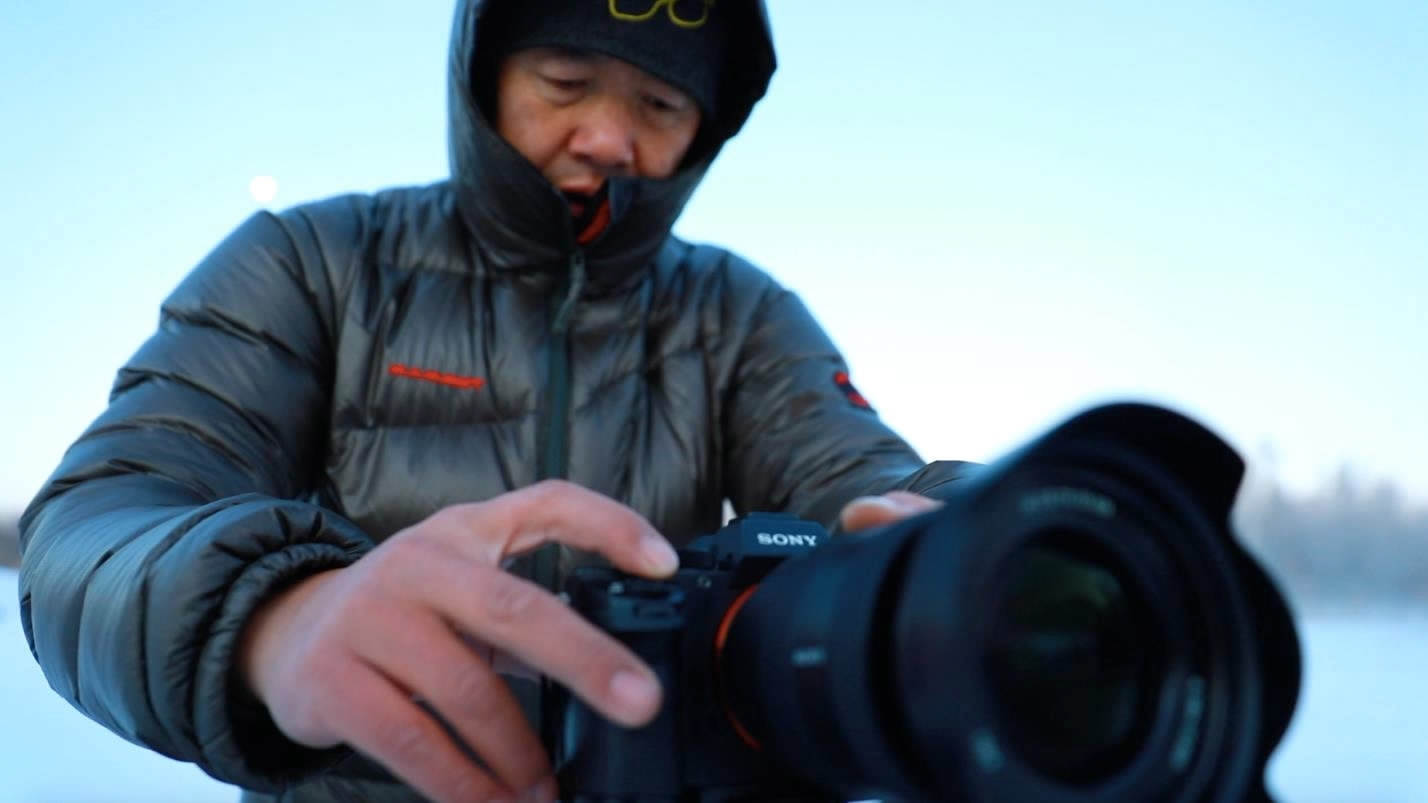 ‍Photography is a popular hobby among many folks, but it’s rare to find someone who has been taking photos at one spot for nearly two decades.
One such man in northeast China's Jilin Province is dedicated to documenting the changes of the Changbai Mountains, a mountain range on the border with the Democratic People's Republic of Korea (DPRK).
The photographer, Zhuo Yongsheng, has been photographing the Changbai Mountains for 16 years. He does it all by himself. With tripod and lens, Zhuo shoots photos and videos not just of the view, but the eco-environment. 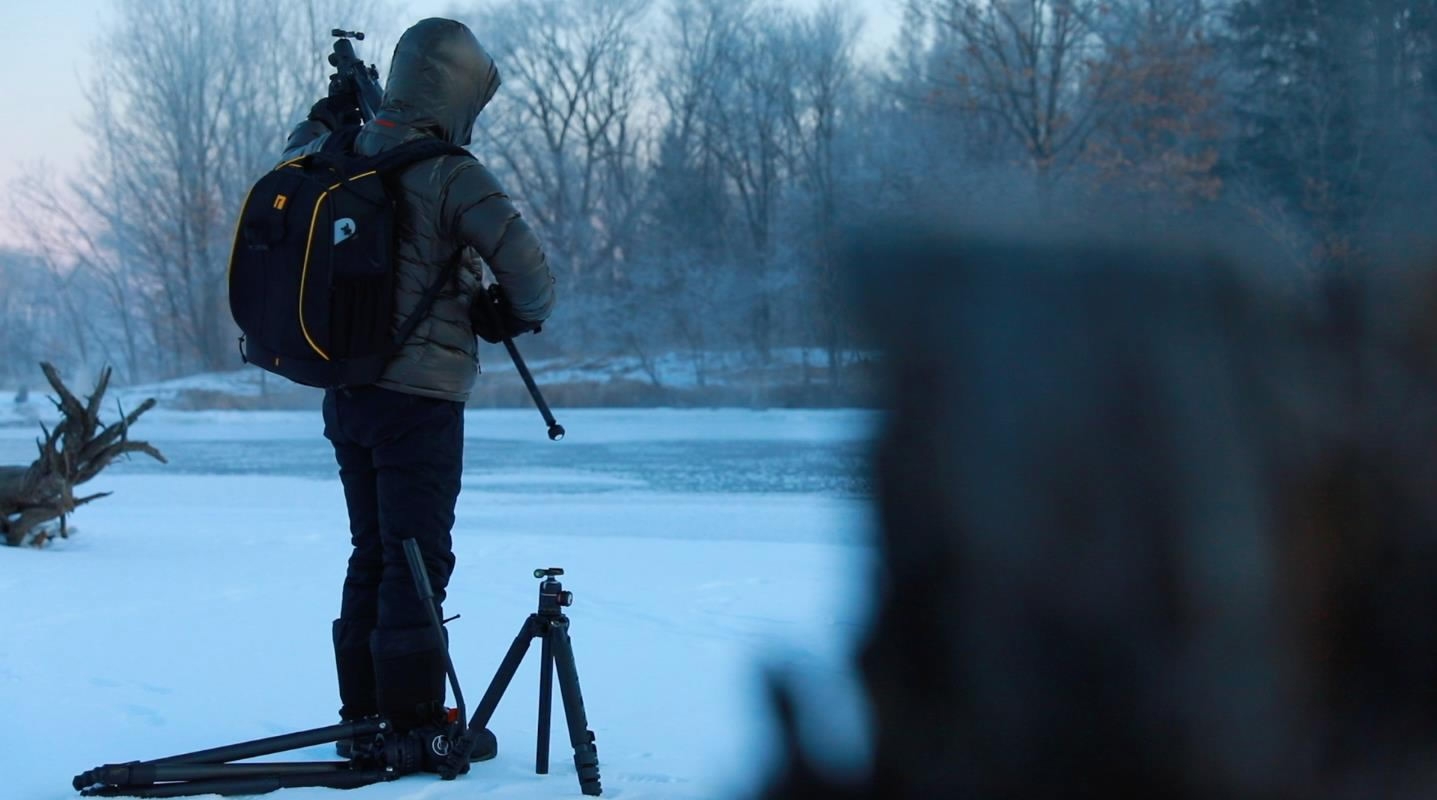 With tripod and lens, Zhuo Yongsheng shoots photos and videos of the view as well the eco-environment. /CGTN Photo

With tripod and lens, Zhuo Yongsheng shoots photos and videos of the view as well the eco-environment. /CGTN Photo

“I was born in this area and used to climb the Changbai Mountains all the time. In my late 20s, I developed a deep passion for photography. Initially, I was just recording the beautiful mountain scenery, but now I’m more into shooting the different species, their little moves, and habits.”
Zhuo said his family and friends did not take his “job” seriously at first, thinking he was just wasting his time and should find a “real” career. But he was adamant and felt a deep connection with the mountains he grew up with, something that he said could be hard to explain to others.
“It feels like home. Every time I'm by myself in the mountains, I feel like I’m watching a performance put on by nature. There are moments of surprise as well as disappointment. My dream is to produce a documentary series about my personal observations about this place,” said Zhuo. 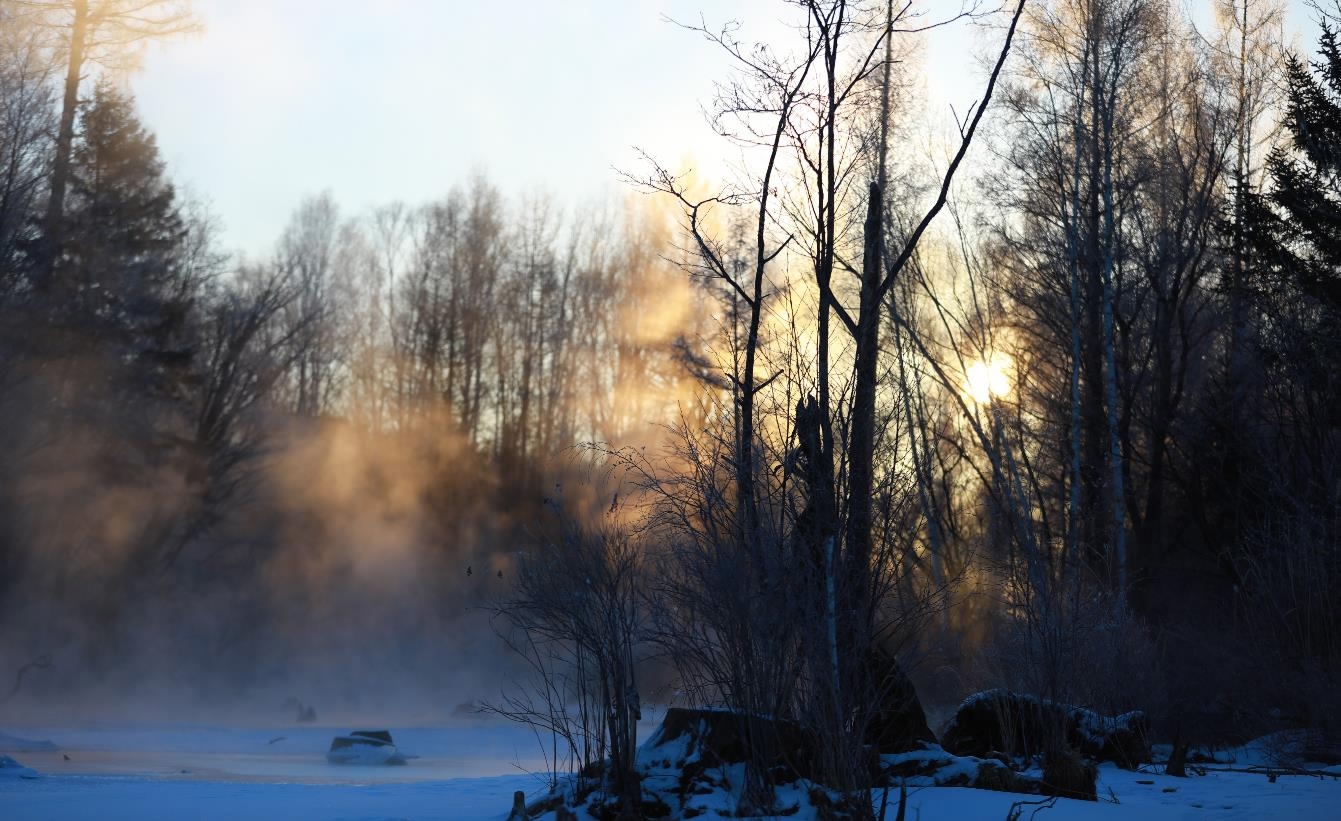 The beautiful scenery of the Changbai Mountains /CGTN Photo

The beautiful scenery of the Changbai Mountains /CGTN Photo

Often just living in a tent, 46-year-old Zhuo now spends nearly half of a year either at the foot or on top of the mountains. Apart from seasonal changes, Zhuo has also observed some noticeable improvements in the ecological system.
“For example, the number of this endangered species called merganser has risen significantly compared to five years ago. Hotels at the source of Songhua River have been torn down, due to the pollution they caused. And habitats are being set up for wild animals.” 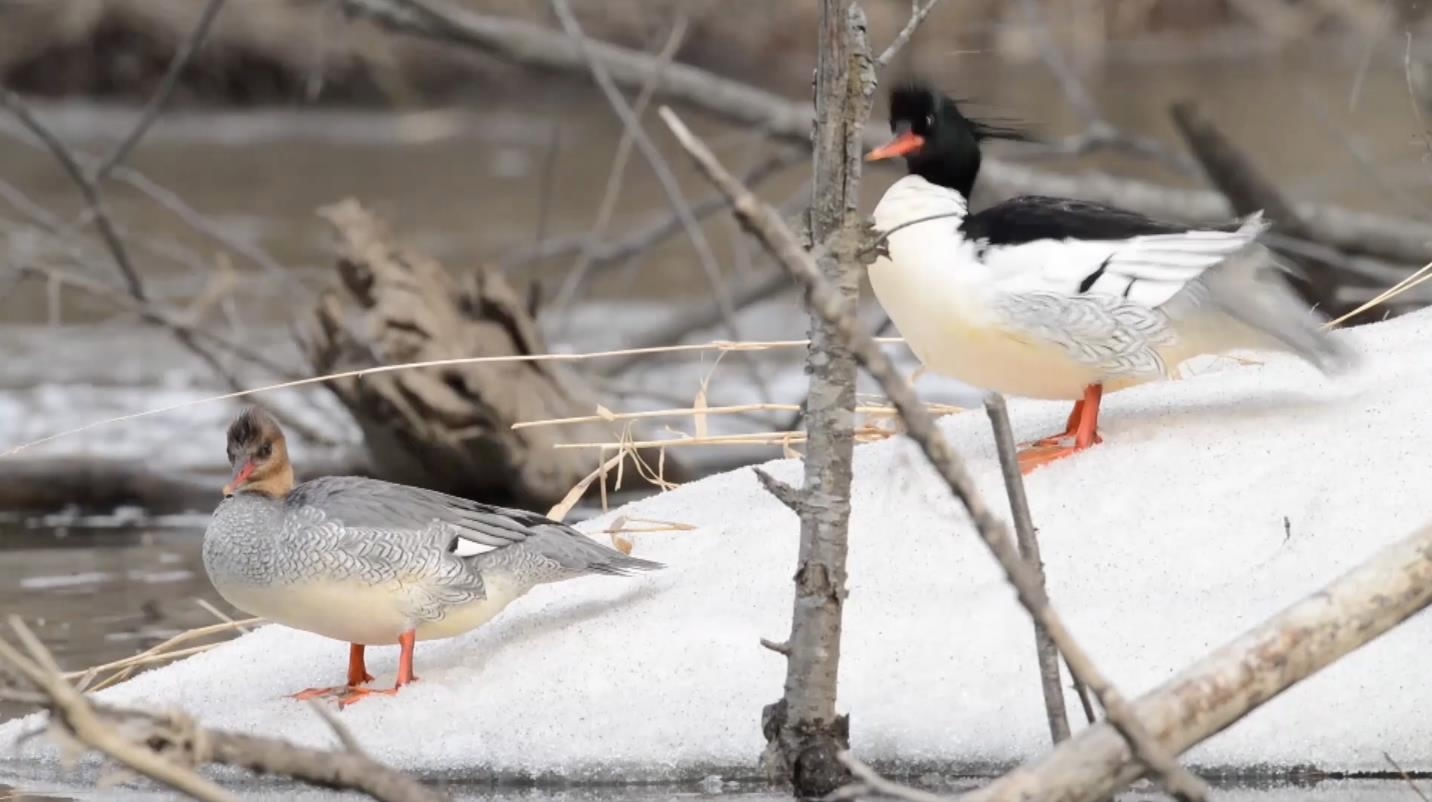 The number of the endangered merganser has risen significantly compared to five years ago. /CGTN Photo

The number of the endangered merganser has risen significantly compared to five years ago. /CGTN Photo

The eco-system is now in a virtuous circle thanks to an improved awareness of the local authorities, Zhuo added.
Having been taking photos and videos on Changbai Mountains for the past 16 years, Zhuo said what he started as a simple hobby has become a lifetime passion. He wants to give something back to nature which imbued him with a deep sense of meaning, and he will continue this passion for the rest of his life.