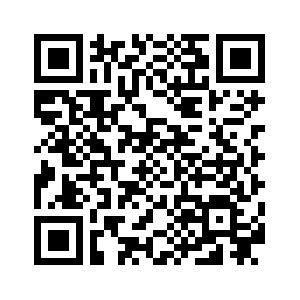 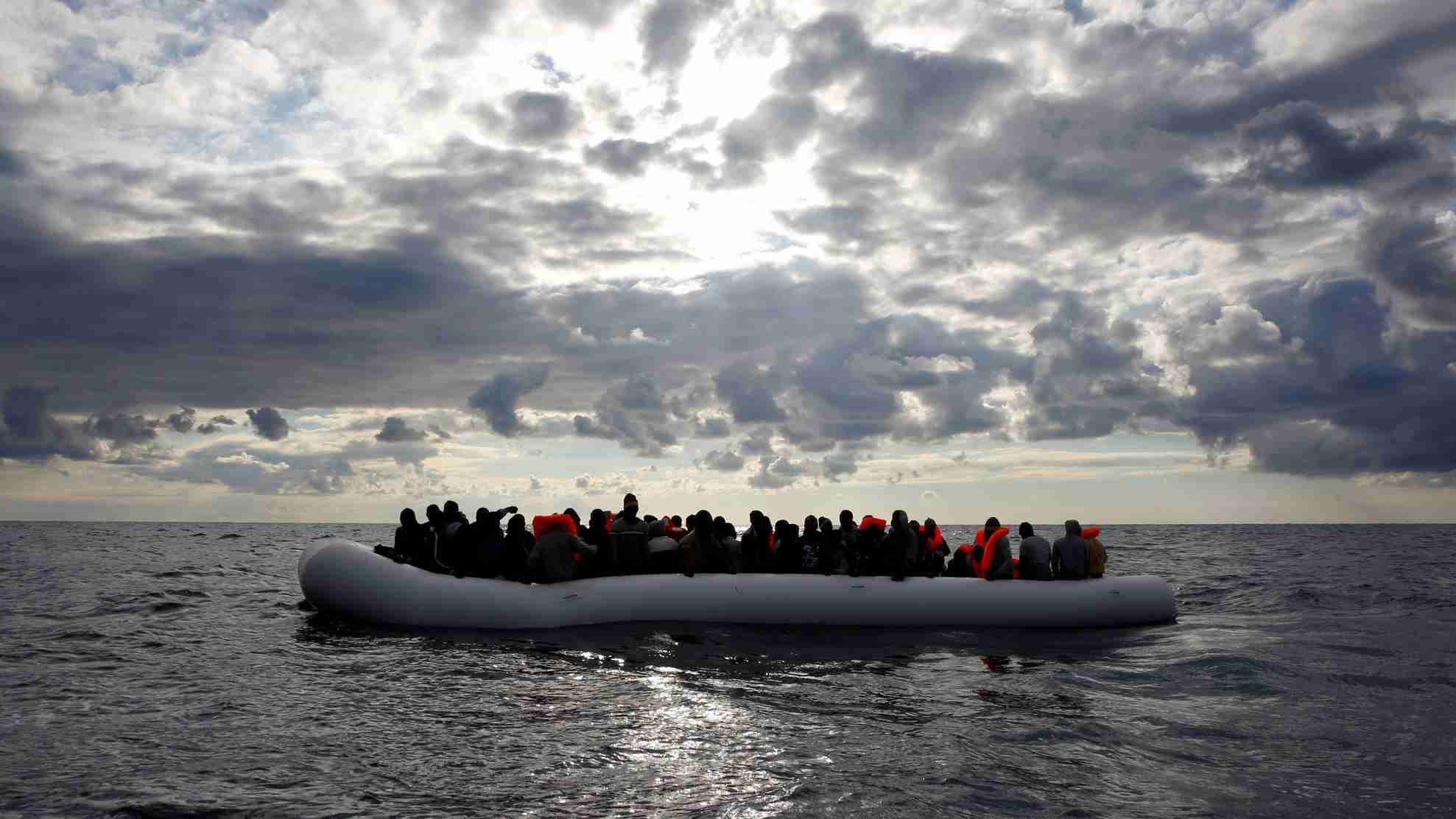 As the main gateway to Europe for millions of refugees, Greece is struggling to manage the torrential migration flow amid its heavy economic hardship. Although the EU-Turkey agreement to end irregular migration was inked in March 2016, there is still a long way to go in resolving the refugee crisis.
The Syrian civil war, among other armed conflicts in the Middle East, is still a source of refugees, threatening Europe’s border security. Moreover, the hundreds of thousands of African migrants keep pouring into Europe in search of a more decent life. 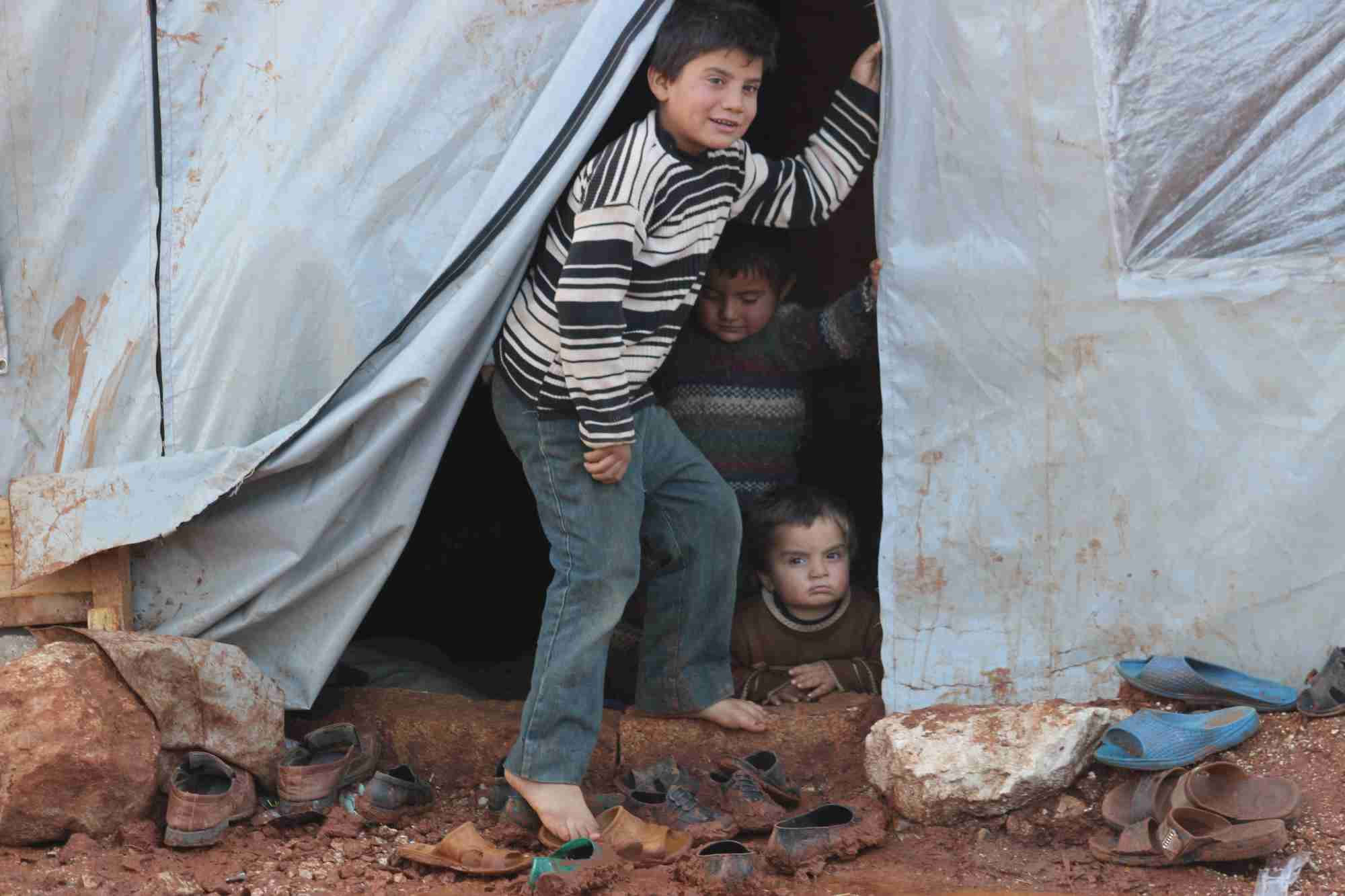 Syrian kid living in the Kaftain tent camp near the Turkish border after torrential rains in Idlib, Syria on December 2, 2016. /CFP Photo

Syrian kid living in the Kaftain tent camp near the Turkish border after torrential rains in Idlib, Syria on December 2, 2016. /CFP Photo

By the admittance of the European Council, the overall functioning of the Schengen Area is at serious risk.
In recent months, a number of refugee-related crimes, including terrorist attacks, took place in European countries, fueling increasingly negative attitudes towards migrants. The anti-refugee rhetoric further swelled after the Berlin Christmas market attack in late December 2016, propelling more the rise of right-wing populist parties across Europe.
Migration and refugee issues are now at the center of the elections campaigns in Paris, Berlin and other European capitals. 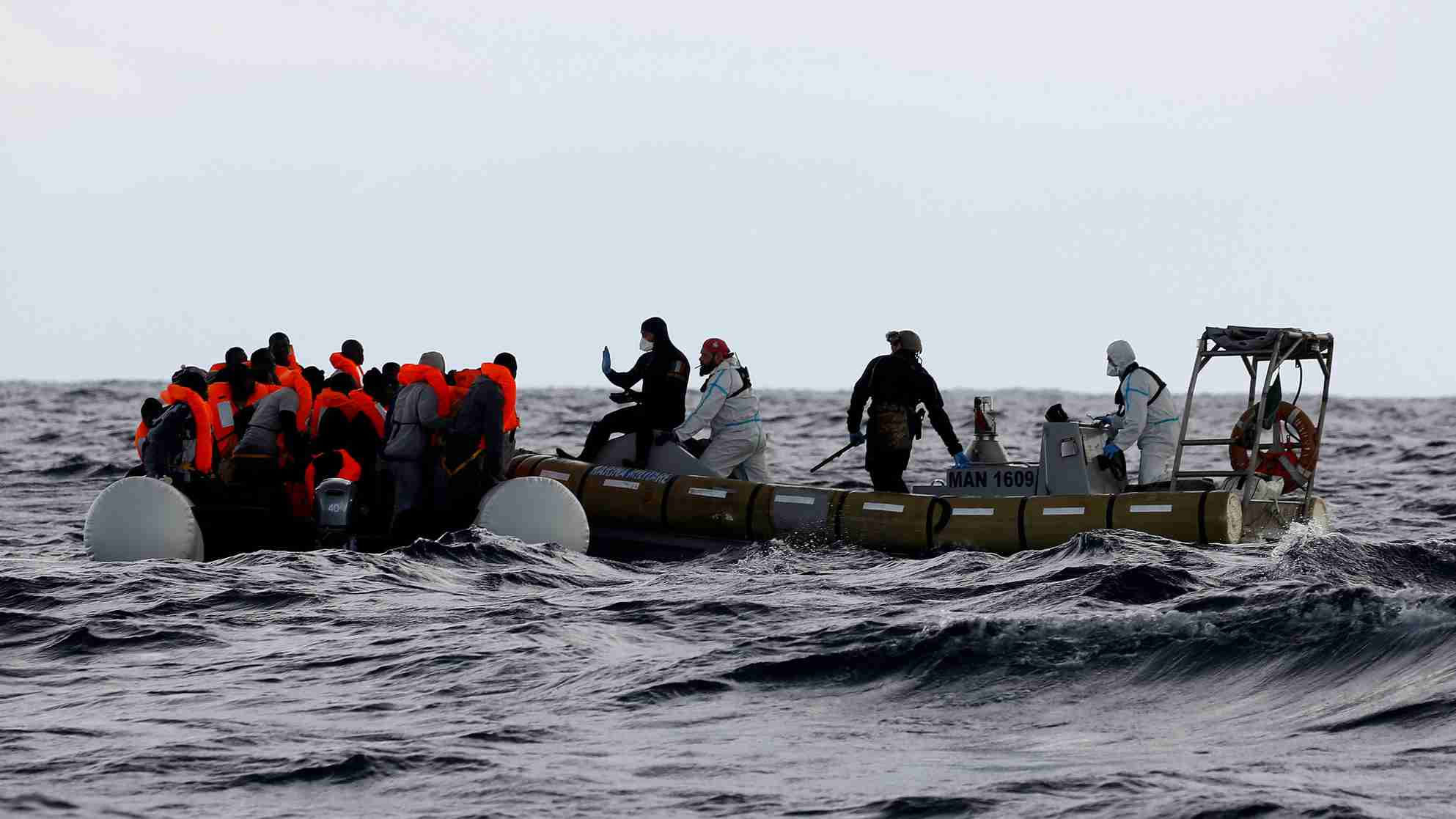 Italian naval personnel and lifeguards from the Spanish NGO Proactiva Open Armsrom rescue migrants from an overcrowded raft in the Mediterranean, some 36 nautical miles off the Libyan coast January 2, 2017. /CFP Photo

Italian naval personnel and lifeguards from the Spanish NGO Proactiva Open Armsrom rescue migrants from an overcrowded raft in the Mediterranean, some 36 nautical miles off the Libyan coast January 2, 2017. /CFP Photo

Marine Le Pen, the leader of France’s far-right National Front, even compared the refugee surge to the invasion of Rome by barbarians.
In Germany, Chancellor Angela Merkel has been under fire as the refugee crisis worsened, and many politicians within the ruling CDU party fiercely criticized her open-door policy.
Angry German voters punished Merkel and her party during state elections in 2016, while the far-right AfD gained more support with its anti-refugee and anti-EU stances. The federal election in September 2017 might see an escalation of the Germans’ desire to halt the refugee influx and tighten security measures. 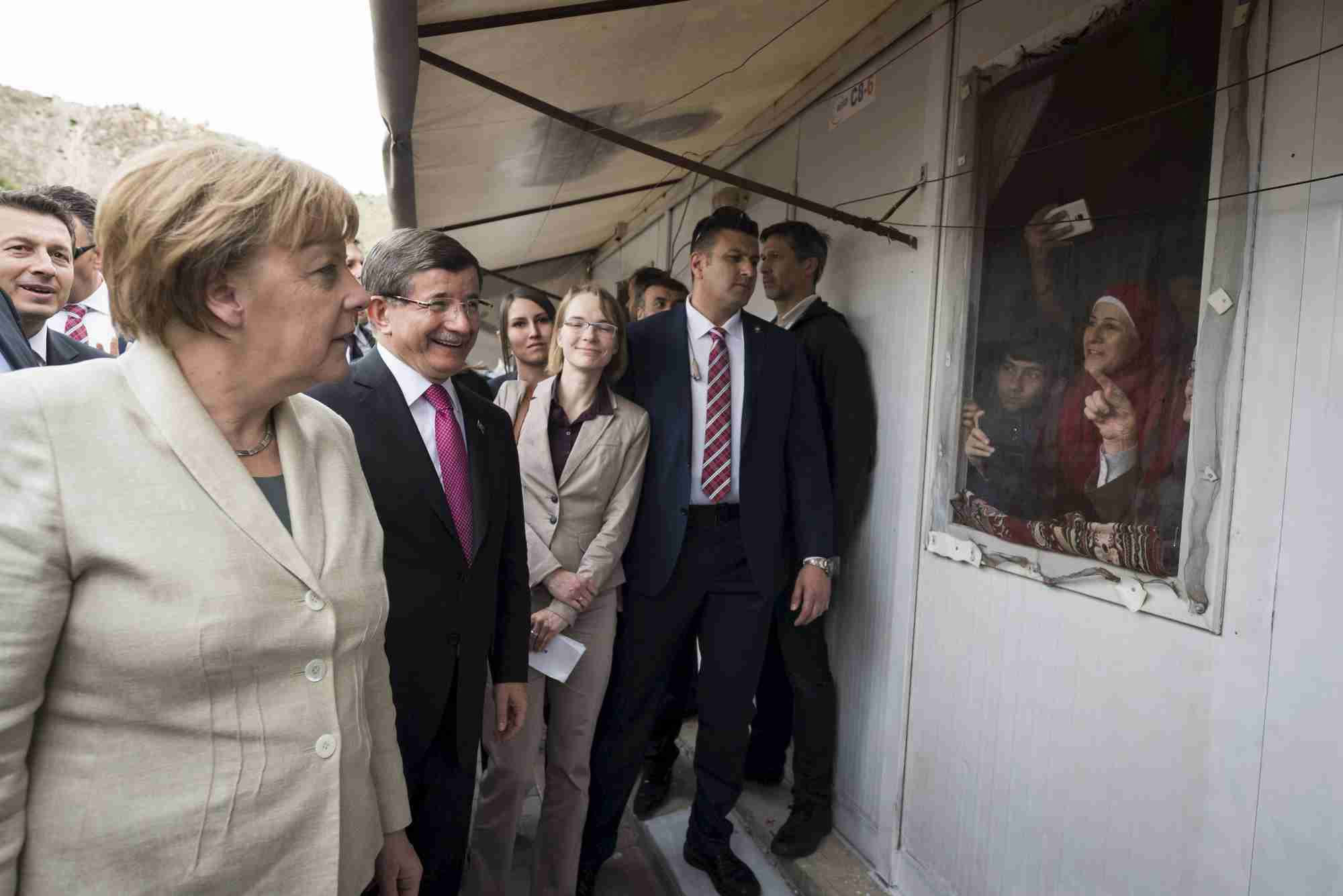 The refugee crisis has caused more political rifts within Europe at a stressful economic time, and the consensus EU member states can reach in tackling the crisis is growingly narrowing.
The German government has proposed plans to process asylum claims directly in third countries. However, that would inevitably add much more burden on other European countries acting as arrival points for refugees. Moreover, in a divided bloc, it would be more time consuming to take effective measures in dealing with the refugee crisis, including establishing a European Border and Coast Guard and a European Travel Information and Authorization System. 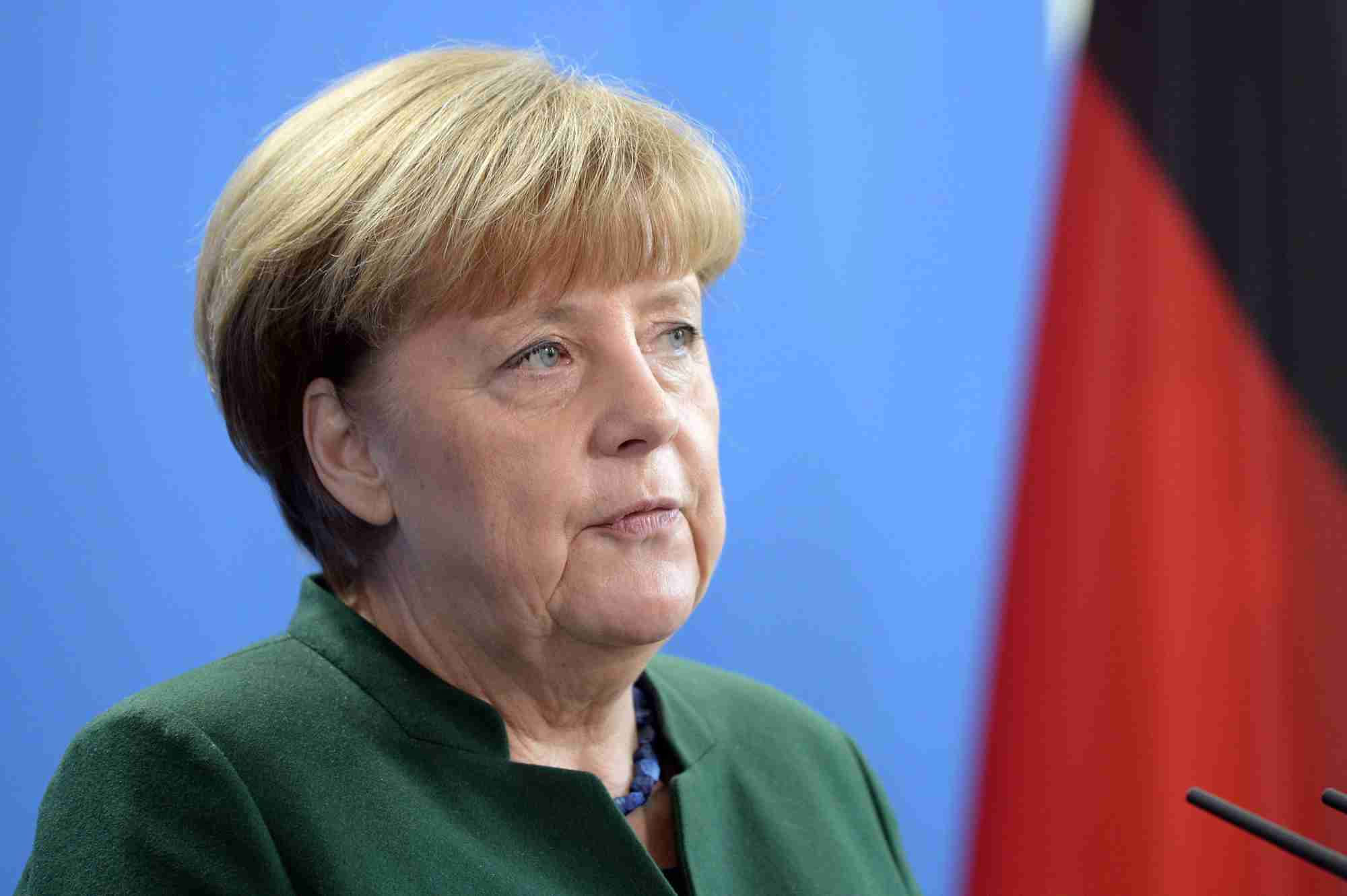 The disagreement between the “Old Europe” and “New Europe” continues to widen. Despite opposition from EU institutions, Hungarian Prime Minister Viktor Orban decided to fortify the fence between his country and neighboring states like Serbia.
The temptation of “walling the border” seems sweeping and echoes de-globalization sentiments in the continent, which might bring about the creation of a “Fortress Europe.” It would not only affect the free movement of people within the EU, but also potentially undermine the fundamental EU principles respecting the rights of migrants.
Another factor that may worsen the refugee crisis is Washington’s foreign policies under Donald Trump’s presidency. Some deep-rooted worries about the protectionist, isolationist and hawkish policies President Trump might choose have been intensified among European elites. 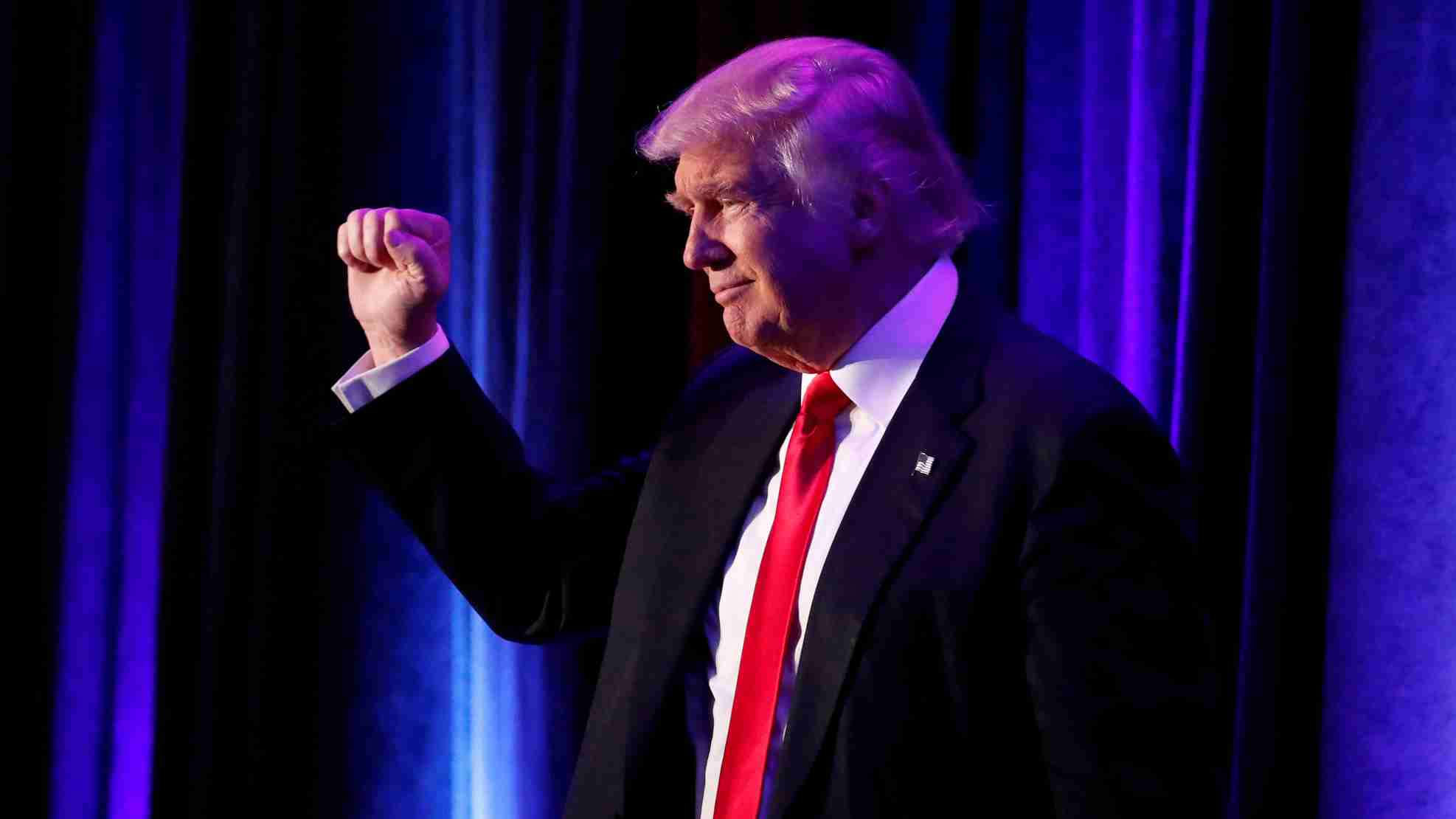 If the US increases its military involvement in the Middle East, a dark scenario of insecurities would play out in Europe’s neighborhood. Given the disgust Trump’s team has for multilateralism and the UN system, it may be more challenging for Europe to seek international leverage in revolving the refugee problem.
Therefore, it is urgently needed for the EU to rethink its foreign policy and push harder for a political solution to the Syrian civil war. It would help tackle the refugee crisis fundamentally.
In the meantime, EU leaders should address people’s fears more proactively, and present more convincing narratives while explaining the benefits of migration for European economy. More importantly, responding to the refugee crisis appropriately would contribute to defending the European integration project and the core values it stands for.
(Dr. Zhao Minghao is a Research Fellow at the China Center for Contemporary World Studies and a member of China National Committee, Council for Security Cooperation in the Asia Pacific (CSCAP); The article reflects the author's opinion, not necessarily the view of CGTN.)‍