The tiger that jolted China’s Internet 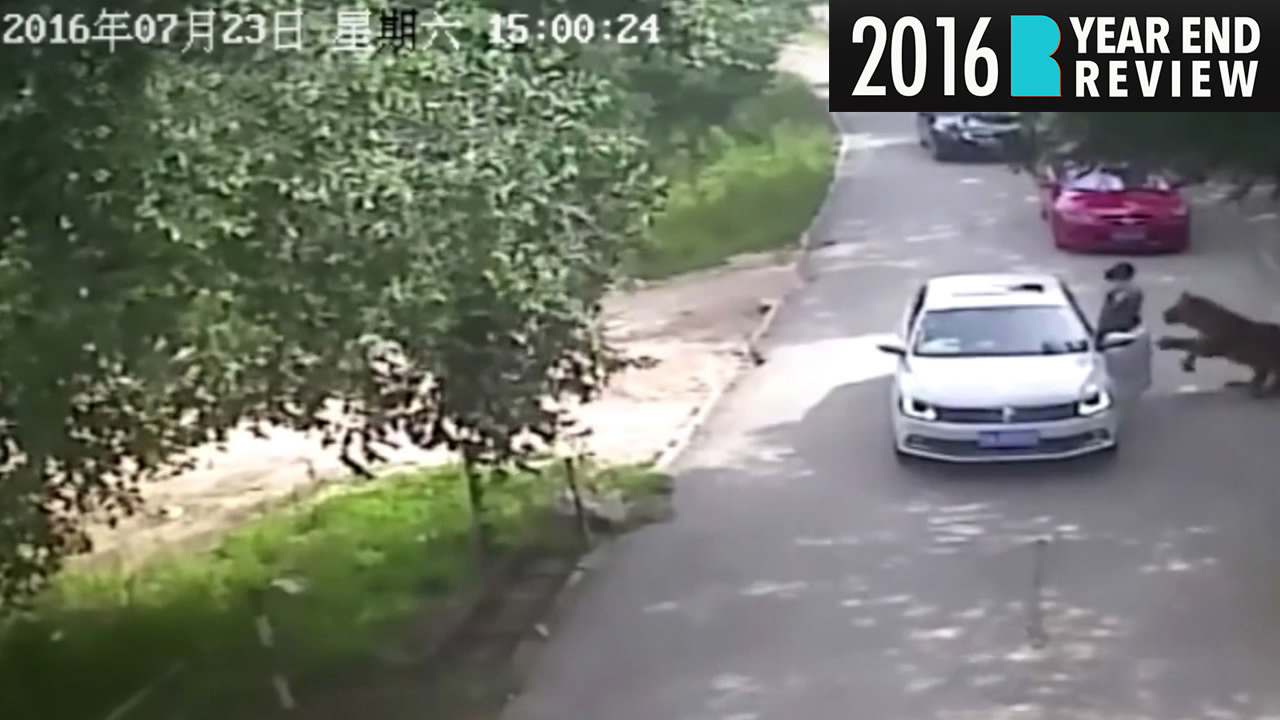 -Two women were attacked by a tiger at a Beijing safari park, and the entire episode was caught on surveillance camera
-One woman was killed, while the other was injured in the attack, promoting authorities to close the park
-Investigations on the incident blamed the victim for breaching the park’s security protocols 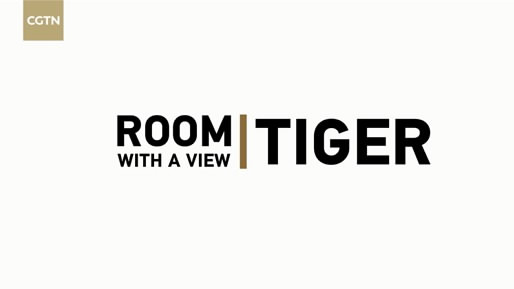 SAFARI TRAGEDY
The year of the tiger won’t come around again until 2022, yet the big cat was a sinister presence on social media in 2016 thanks to a horrific incident in a Beijing safari park.
Shocking footage of a tiger dragging a woman deep into its enclosure inside Badaling Safari Park was one of the most clicked videos of 2016 in China, and the disturbing images quickly spread around the world.
The woman’s car came to a halt while in the tiger enclosure, and - for reasons that were initially unclear - she exited the vehicle. Seconds later she was grabbed by a tiger. Surveillance video footage shows the woman being hauled away by the tiger, prompting her mother to follow her out of the car in an attempted rescue.
The daughter was severely injured by the tiger, and the mother was killed. The younger woman now claims she left the vehicle as a result of carsickness, and says she was not fully informed of the dangers of doing so. She is seeking two million yuan (a little under 300,000 US dollars) in compensation from the park. 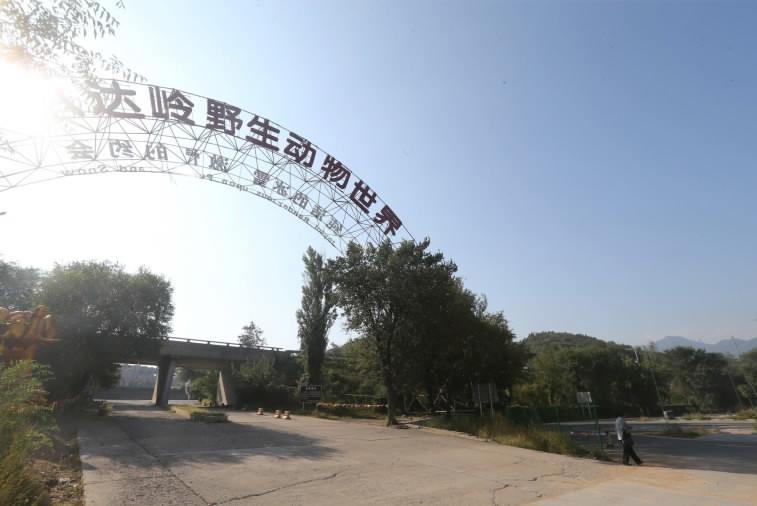 The opportunity to see majestic - and dangerous - beasts up close is a lure of safari parks and zoos. But the hint of danger that accompanies such a visit ordinarily adds only a frisson of excitement to a secure experience.
The thought of being mauled by a big cat should exist only in nightmares, but for two women that nightmare became a reality in Beijing on July 23. In today’s modern and safety-conscious world, few would imagine such a tragedy could be possible.
ONLINE BACKLASH
Following the incident, a plethora of online commentators criticized the behavior of the younger woman. Initial reports suggested she stepped out of the vehicle after arguing with her husband. Many noted that the man made no attempt to help his wife.
“You [the woman] have to be liable for your own behavior,”
-  said @Lingxiashiduzenmeguo on Chinese social network Sina Weibo. 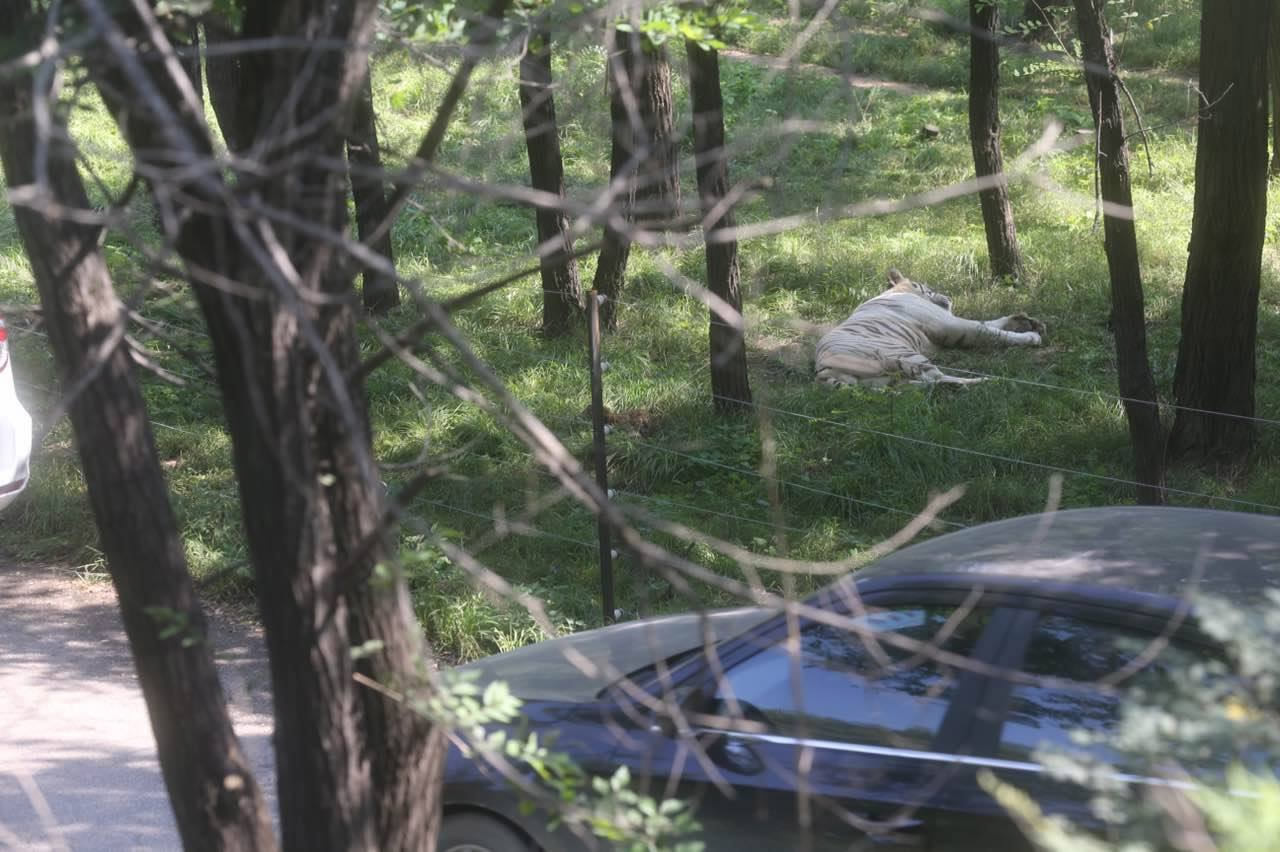 “The park has repeatedly instructed that tourists cannot get out their car and warned that whoever gets out could be attacked. No matter who you are, you have to shoulder the responsibility of your rash action. And her mother’s rash action is at great cost. No one can forget to follow regulations,”
-  @Yonghuh7eafucxvx commented.
The safari park was temporarily closed in the wake of the attack, but recently reopened after an investigation. Some netizens also drew attention to safety loopholes in the safari park’s regulations – were sufficient precautions really in place?
WHO’S THE VICTIM?
Zoo visitors can often forget that the animals they come to admire are by nature wild.  The tigers prowl in fenced enclosures, often with a cityscape in the background and the hum of human activity ever present. The big cats are far from their natural environment, and to some may seem more like a pet than a wild beast. But this year’s incident reminds us that these aren’t overgrown pussy cats - they are natural born killers. 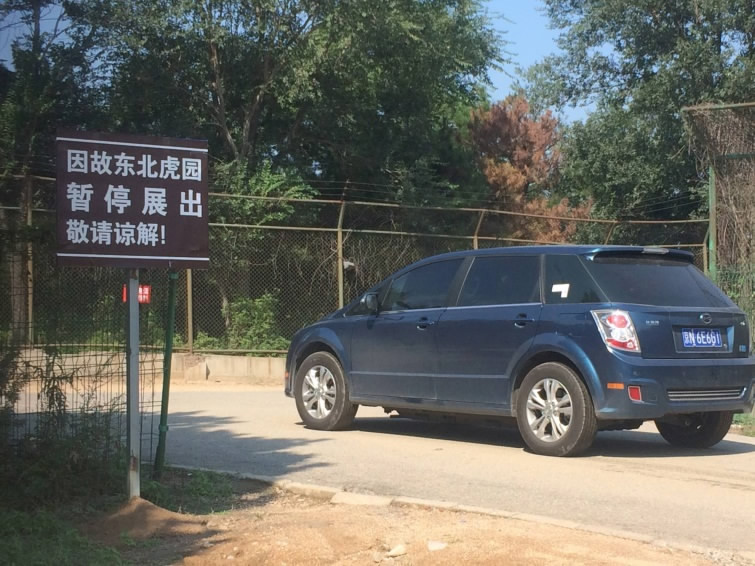 The younger woman was not only severely injured, her reputation was shredded online. She was ridiculed for stepping out of her car, with many alleging that she did so in a rage after an argument with her husband.
She remained silent during her recovery amid all the abuse, until her father revealed three months later that she got out of the vehicle because she was feeling carsick. This did little to abate the online attacks. 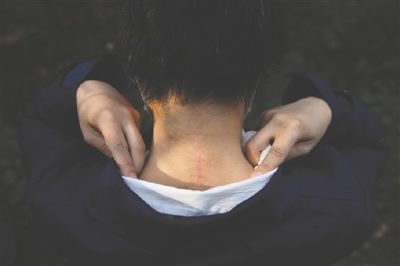 Zhao Jing, survivor of the tiger attack, shows the scar on the back of her neck to media on November 10th, 2016. /Sina.com Photo

Zhao Jing, survivor of the tiger attack, shows the scar on the back of her neck to media on November 10th, 2016. /Sina.com Photo

“She wasn’t killed by the tiger, but rather by online comments,” said Pan Caifu, a media person at a Chinese talk show. The online rumormongering no doubt made the incident even more painful.
Meanwhile, the extent to which the safari park should be held responsible for the incident was barely discussed online.
A government investigation report published later in August said the woman shall primarily be responsible for the accident since she didn’t follow the safety instruction of the park. The woman and her family couldn’t accept the result and filed a lawsuit against the park.
Questions for 2017
-The episode triggers an uneasy question about human encroachment of the wild animals’ natural habitat. How close is too close, and who is to blame for such incidents?
-The footage of the incident was publicly released online. While some said the footage was gruesome, others humiliated the survivor recuperating in the hospital. Should there be stricter guidelines about posting videos online, and how do you tame online bullying?
(Written by Shan Yuan; Edited by John Goodrich and Bibek Bhandari; Video edited by Zhou Jinxi; and Room with a View produced by Xu Jiye)
1km