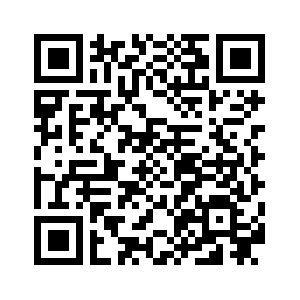 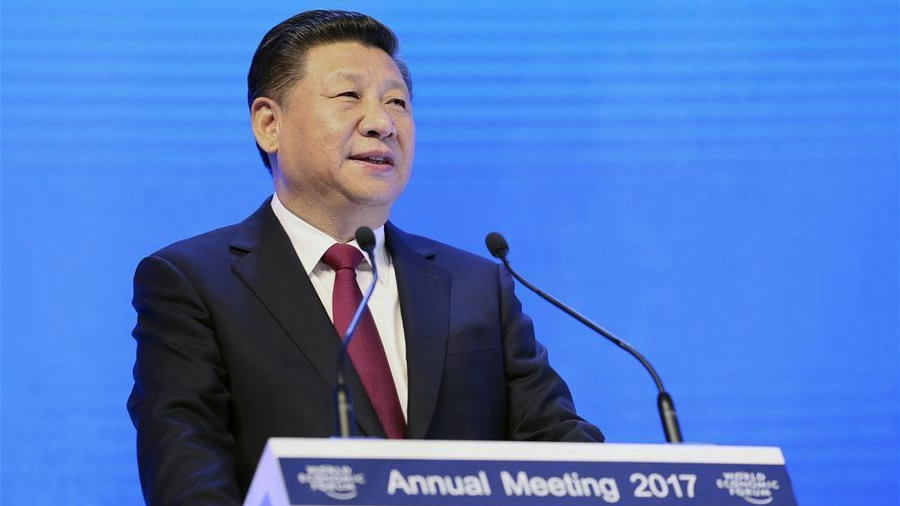 ‍Guest commentary by Zhao Minghao
With a very symbolic presence of Chinese President Xi Jinping in the World Economic Forum, Beijing sent a clear message that it would defend globalization in the decades to come. As Xi argued, it is misleading to backtrack on globalization, and the big question should be how to fix it. In response to the de-globalization pressure, the international community needs to make joint efforts to push ahead with better globalization approaches with more inclusiveness.
Amid the rising tide of nationalism, populism and trade protectionism in the world, China seeks to promote in-depth dialogue and collective reflections on a number of common challenges of tackling side effects of globalization. In his keynote speech at Davos, Xi highlighted the importance and urgency to get the world growth back on track. The trade war is by no means helpful, and to safeguard the openness of global economy would benefit all. Moreover, the reform of international institutions including the IMF should be accelerated to improve their legitimacy and effectiveness. In particular, the emerging powers ought to have more voice and influence in global governance. 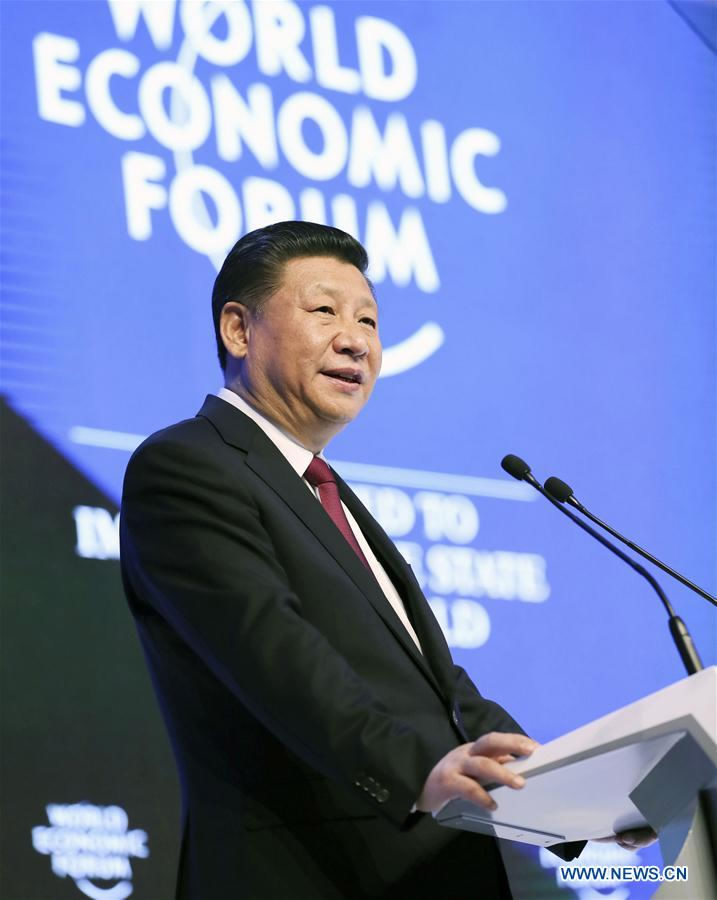 Xi reaffirmed Beijing’s commitment to supporting the world economic integration and achieving win-win developments with other countries. China not only benefits from but also contributes to globalization. With growing economic clouts, it would welcome others to take the “high-speed and free-ride train” of China’s business opportunities. According to Xi’s speech, in the next five years, China is expected to import 8 trillion US dollars’ worth of goods, attract 600 billion dollars of foreign investment, and make 750 billion dollars of outbound investment. Xi hopes that other countries will keep their doors wide open to Chinese investors.
Xi also emphasized the importance of promoting structural reform in China and other countries, with an aim to better adapt to globalization. Indeed, a government which is capable and accountable is required to address globalization-related challenges like increasing economic inequality and youth unemployment. If globalization in the past few decades is believed to be focusing on “growth,” with globalization 2.0, China envisions countries to be more attentive in dealing with the politics of “distribution” and ensure inclusive development. In addition, China would be more proactive in boosting an innovation-driven economy. 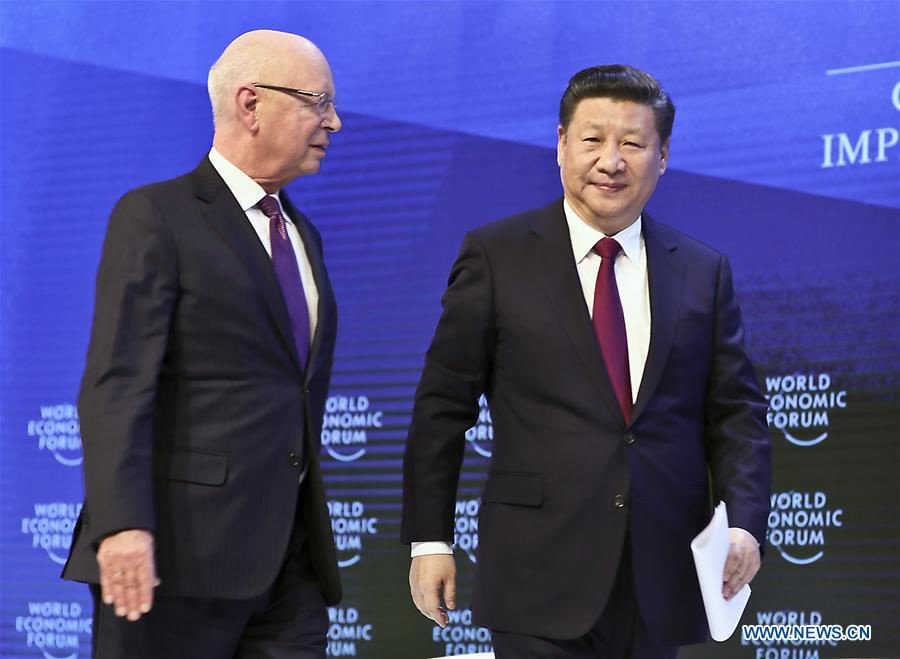 In fact, the historic speech delivered by the top Chinese leader at Davos is a prelude to China’s global diplomacy in 2017. China will host an international cooperation summit on the Belt and Road Initiative in May, and a summit for leaders from the BRICS countries in September in Xiamen, east China's Fujian Province. Continuous efforts have been made to mainstream and implement international cooperation agenda proposed by China, such as global connectivity in infrastructure.
After two generations of increasing global interconnectedness, questions are arising regarding the popular support for economic integration. Much of the discontent with globalization is playing out in the political arena. US President-elect Donald Trump will enter the White House soon, and right-wing populist politicians are very likely to gain more votes in elections of France, Germany and the Netherlands this year. The international community is facing a risk of fragmentation. A responsible and responsive leadership is urgently needed, and Xi’s courage, insights and persistence deserve applause.
(Dr. Zhao Minghao is a Research Fellow at the China Center for Contemporary World Studies and a member of the China National Committee, Council for Security Cooperation in the Asia Pacific (CSCAP). The article reflects the author's opinion, not necessarily the view of CGTN.)
7955km