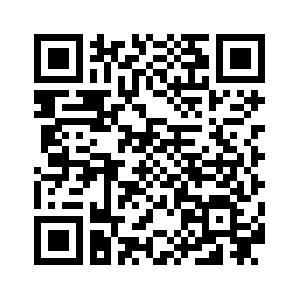 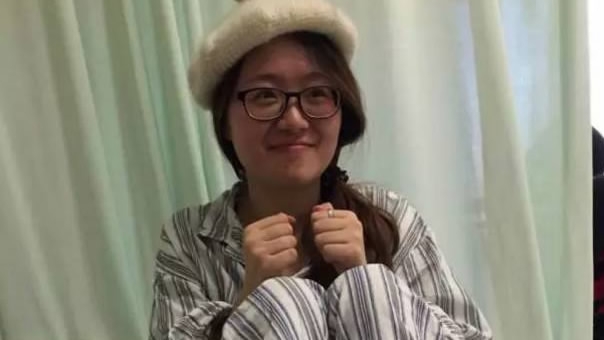 The decision of a 29-year-old girl with ALS, a neurological disease that affects the control of the muscles needed to move, speak, and breathe, to donate her organs after she passes away has tugged at the heartstrings of netizens.
“After I leave, my brain can be used for medical research. I hope the disease can be cured as soon as possible, to stop the suffering of people with ALS," Lou Tao’s letter, which she penned with the help of a nurse, read.
The PhD student majoring in the history of ancient Egypt at Peking University has been fighting the disease for a little less than two years, refusing to be subdued to the physical weakness it causes. 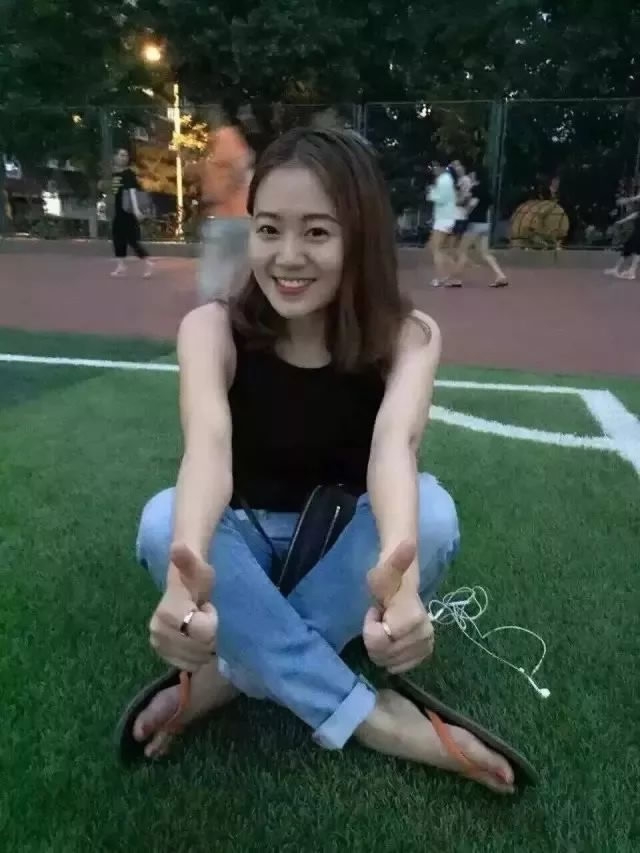 Amyotrophic lateral sclerosis, or ALS, causes the death of neurons that control voluntary muscles in the body, leading to stiff muscles, twitching and increased weakness as the muscles decrease in size. Eventually it could lead to complete paralysis, and death is a certainty.
The cause of the disease is unknown in up to 95 percent of the cases, and no cure exists at present.
ALS came under the spotlight after an online activity, the “Ice Bucket Challenge”, went viral online in the summer of 2014 to help raise awareness as well as funds for research efforts. Participants in the challenge filmed themselves dumping a bucket of ice and water over their heads before nominating others to do the same.
There are no official figures about how many people in China are affected by ALS, but estimates from Oriental Rain ALS Care, a Beijing-based ALS-focused NGO, put the number at 60,000. 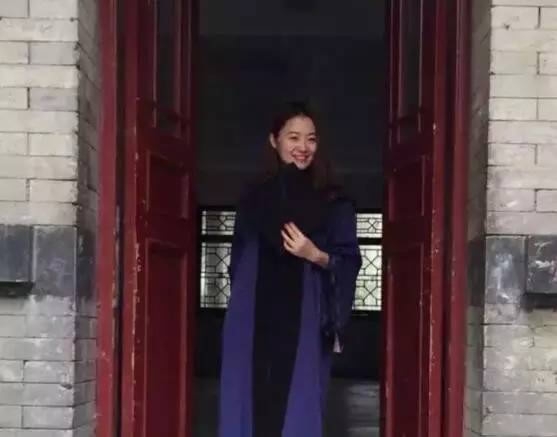 Lou’s symptoms began in October 2015, a few months after she was admitted to the history department at Peking University on a scholarship. She had scored the highest marks in the written test and the subsequent interview, and was ready to delve into the world of Pharaohs and pyramids.
"It's rare for someone to be so obsessed with history, especially the puzzling history of ancient Egypt," said Liu Rongzhi, Lou’s history teacher in high school.
Everything seemed to have fallen in the right place, until one morning when Lou could not stand on her toes.
After a series of neurological examinations, Lou was diagnosed with ALS in January 2016.
The condition did not stop Lou from making the most of her days. She’s been described as smart, happy and loving.
"Her biggest trait is her smile," said her English teacher Zhou Daomei.
"She loves to help others," said Zhao Yi, a classmate of Lou. 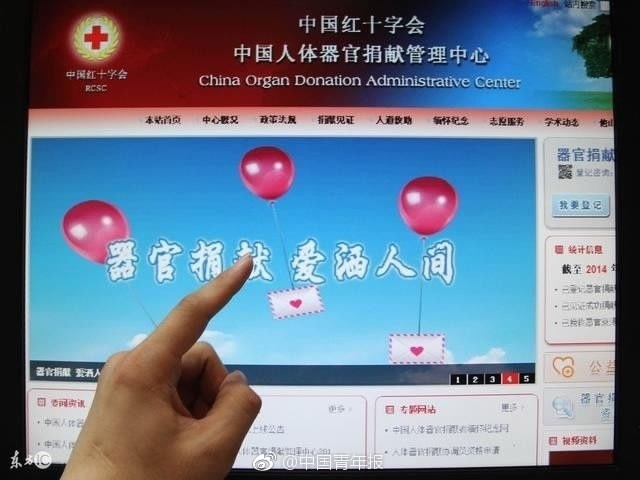 Last Monday Lou returned to her hometown in central China’s Hubei Province, where her family helped her sign an organ donation registration form at Wuhan Hanyang Hospital.
“Please donate whatever organ that can save lives and please scatter my ashes at the Yangtze River," Lou’s letter, posted on China’s Twitter-like Weibo, read.
The post has been shared 7,000 times, received 10,000 comments and racked up 100,000 likes so far.
Lou is one of a growing number of Chinese offering their organs for donation after their death. Voluntary donation has become the only legal source of organ transplants in China after the government banned in 2015 harvesting organs from executed prisoners.
The number of organ donors has been on the rise since.
According to the China Organ Donation Administrative Center, by the end of 2016, nearly 170,000 organ donors had registered, up 100 times from 2010 levels.
Despite this positive trend, the situation for thousands of people waiting to go under the knife in a life-saving operation is grim. It is estimated that around 300,000 patients in China are in need of organ transplantation, but only 10,000 undergo surgery.