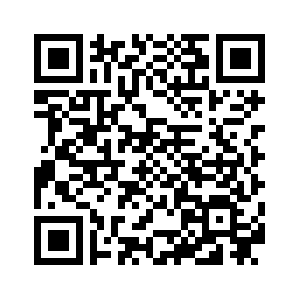 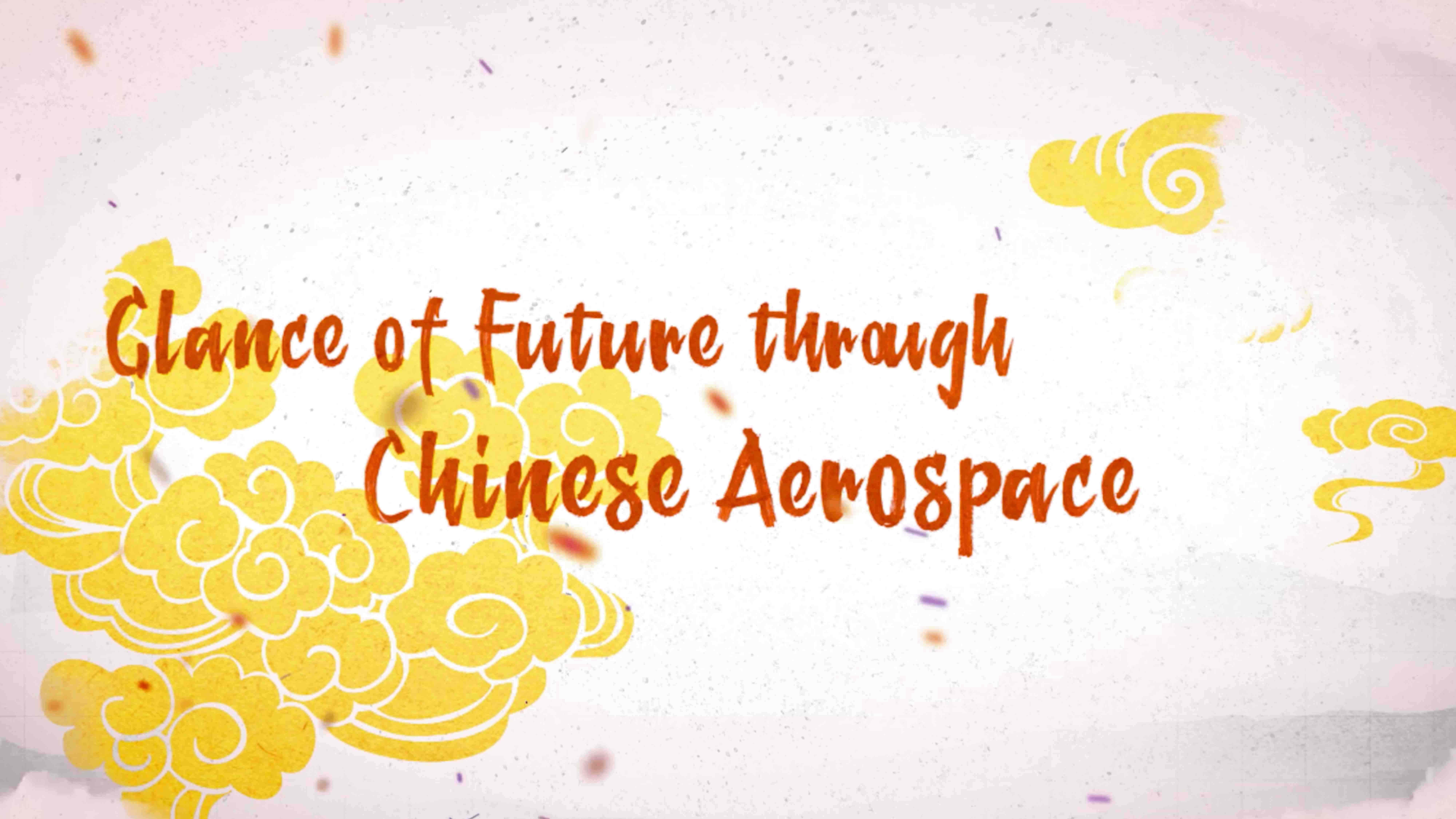 Almost all professional fields have been attacked by hackers before. In fact, there are more than one billion hacked customer accounts so far, which has caused businesses to lose multi-trillions of US dollars.
As the Internet merges into our life, security and privacy has become the biggest concern for all.
Now, China has launched a mysterious satellite which is expected to beat all hackers in the war.
On August 10, The Financial Times website published an article entitled, "China sends first 'unhackable' message to satellite." And this is the quantum satellite Micius or Mozi, which can achieve absolute securing hack-proof communication of phone and bank data transfer. 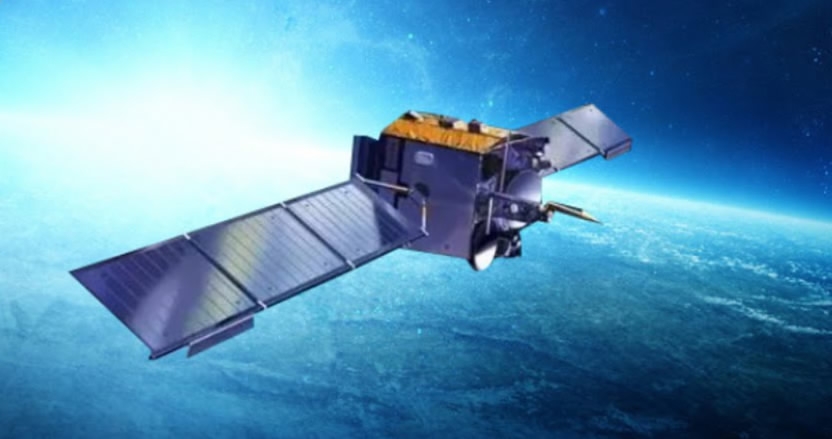 Named for an ancient Chinese philosopher and scientist called Mozi, the world's first quantum satellite is highly-secured on account of its quantum key. It is impossible to read the communication without a quantum key.
Even when someone eavesdrops on the key, the Principles of Quantum Mechanics would make the person realize that he has been tapped. Besides, quantum satellite has another surprising feature, which is that its transmission speed is billions of times faster than fiber-optic technology.
Such is the breakthrough achieved by Micius that made the cover story of Science magazine in the United States. Meanwhile, its technology can be used in various fields including national defense, military and finance. 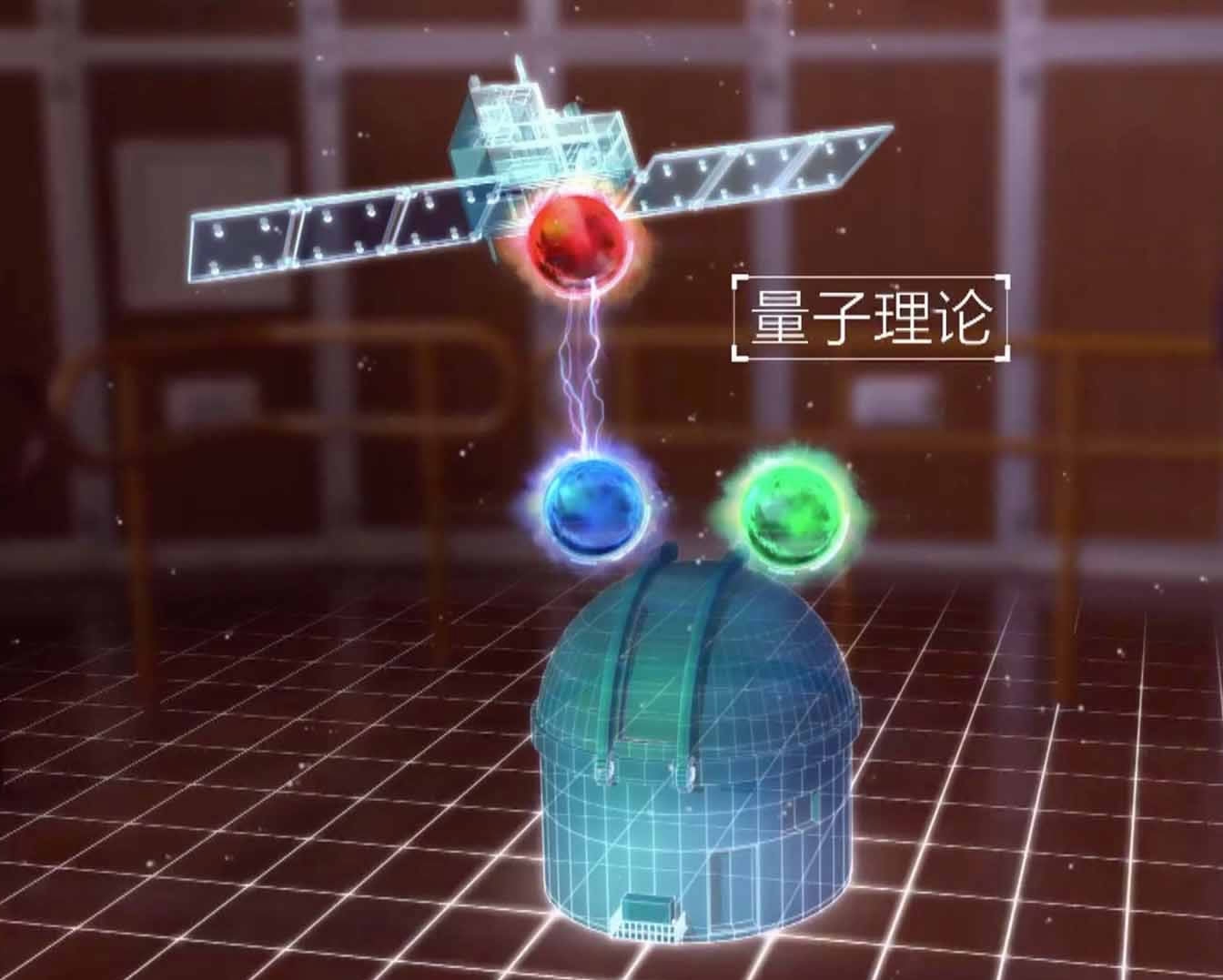 According to quantum theory, when two photons become entangled, or a pair, on the ground, the one in space will no longer be entangled to the one on the ground, and will display properties of the second photon on the ground. This means that photon is being "transported" to space. /CGTN Photo

According to quantum theory, when two photons become entangled, or a pair, on the ground, the one in space will no longer be entangled to the one on the ground, and will display properties of the second photon on the ground. This means that photon is being "transported" to space. /CGTN Photo

But Micius is not the only benchmark of China's accomplishments in space. Also in 2016, it launched its sixth manned spacecraft – Shenzhou 11 – which docked with Tiangong 2, the Chinese space station, almost 400 kilometers above the Earth.
China plans to expand Tiangong 2 in the next few years, and with the coming retirement of the International Space Station by 2024, China will be unrivaled in this arena.
Meanwhile, let's not overlook China's airborne achievements closer to the ground. 2017 saw the maiden flight of Caihong 5, or Rainbow 5, China’s heaviest attack and reconnaissance drone to date.
The new Unmanned Aerial Vehicle (UAV) has great endurance and can carry about a 40-hour constant flight, while its improved model could fly for even 120 hours.
With a takeoff weight of about 3 tons, the CH-5 can carry a maximum payload of around 900 kg and 16 different types of air-to-ground guided missile, almost twice as much as the US Predator. 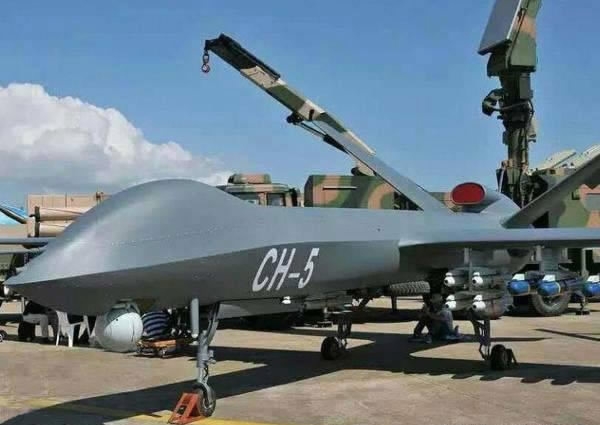 A close-up view of the CH-5 drone /Xinhua Photo

A close-up view of the CH-5 drone /Xinhua Photo

In the non-military arena, China now supplies 70 percent of the unmanned-aerial-vehicle market.
Whether in the exploration of outer Space, global commercial aerospace cooperation, or in military technology, China has obtained great achievements in its aerospace industry in the past five years.
In 2016, China had conducted 24 launches, surpassing both the US and Russia for the first time, becoming No.1 in the world.
The dramatic development of aero and aviation in the past five years can be closely-linked to government priorities and support. Chinese President Xi Jinping himself is a frequent visitor to the launch-site command hall to observe take-offs and chat with astronauts.
China has potentials to make great strides in this area!

Watch Episode 1 of “Amazing China: A 5-year miracle” series below: