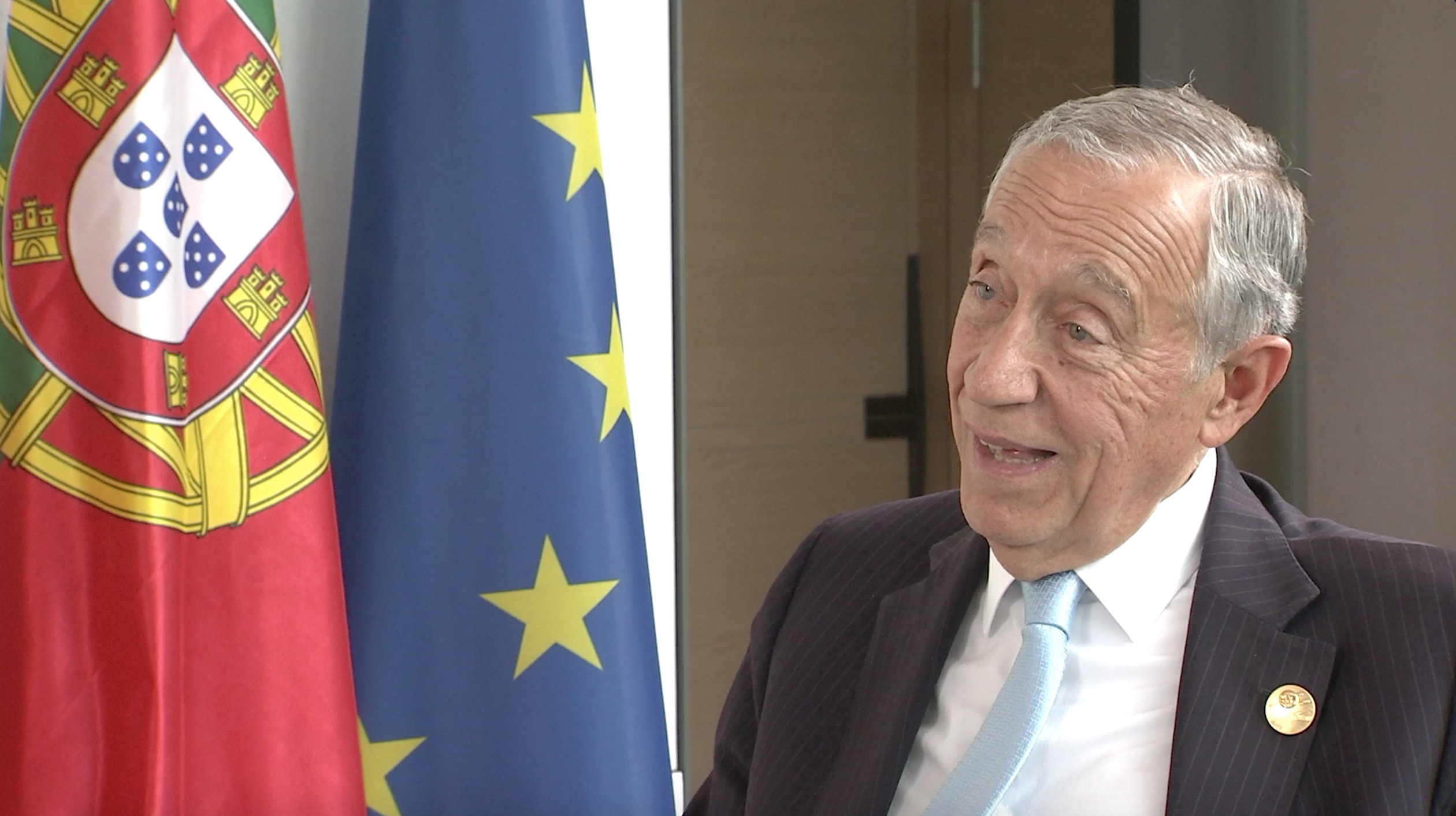 Following the conclusion of the second Belt and Road Forum for International Cooperation over the weekend in Beijing, Portugal's president anticipated even more participants for the event next year.
“I'm sure when we'll have the third forum; we won't be the 40 countries that were around the table. We shall be 50, 55, or 60,” Portuguese President Marcelo Rebelo de Sousa told CGTN's Liu Xin.
He spoke highly of the event, commenting that the forum provided answers to many of China's BRI critics.
The forum made it clear that “We want fair trade. We want to respect the rules of international law, the rules of the World Trade Organization. We want transparent trade. We don't want protectionism. We want more sustainable development. We want it clear and green and transparent,” said de Sousa.
China and Portugal signed a memorandum of understanding on jointly advancing the construction of the Belt and Road on December 5, 2018. China has also inked such agreements with European countries Greece, Hungary, and Italy. And many Chinese firms have responded positively to the privatization policies adopted by Portugal since 2011, becoming some Portuguese companies' shareholders. 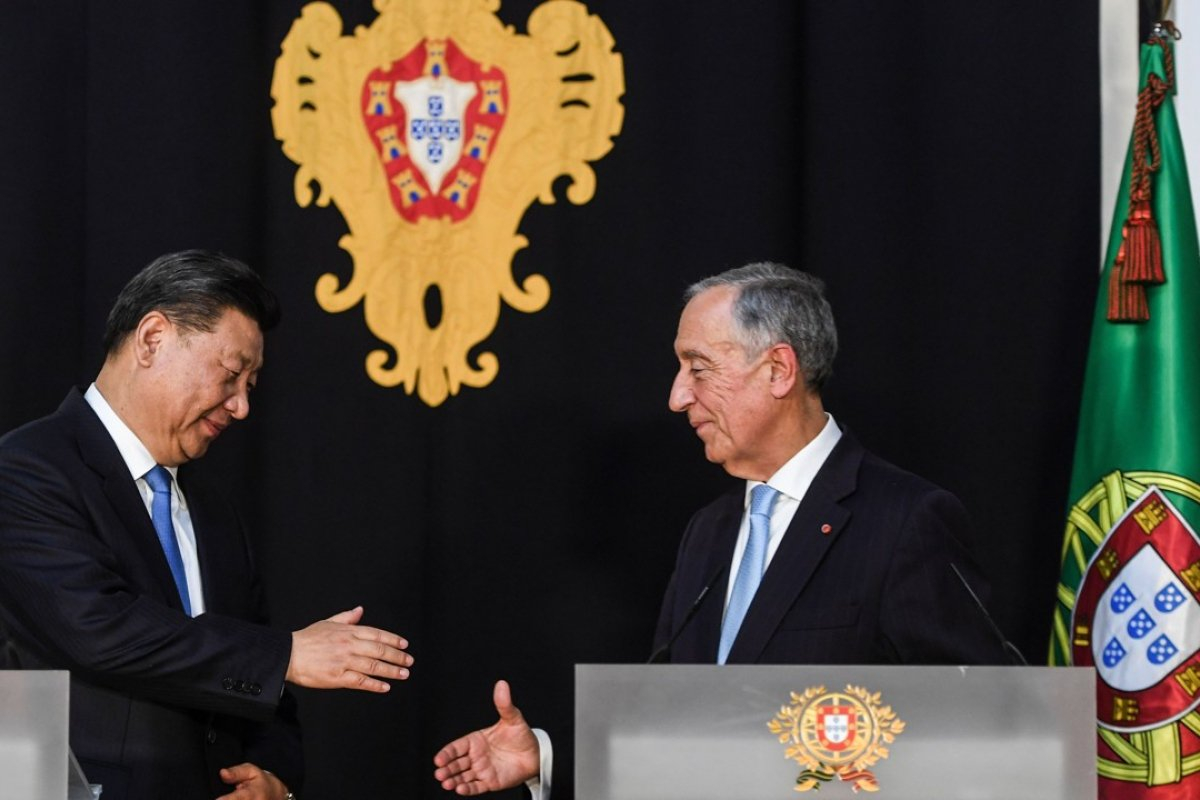 When many people had such questions as if the Belt and Road Initiative (BRI) is sustainable? Isn't it a way of enlarging the strategic power of China? Isn't it a way of not respecting the competition and fair trade? President de Sousa said he never had those questions because “we Portuguese have known the Chinese for 400 years, so there's no surprise at all.”
President de Sousa said, in Beijing, he sees a sign of the future, with young people everywhere, and movement everywhere. He feels that China is a country that is moving towards the future.
On top of cooperation in the BRI, Portugal also expects to boost coordination with China in tackling climate change and sustainable development. President de Sousa is eager to build political consensus on climate change and sustainable development. 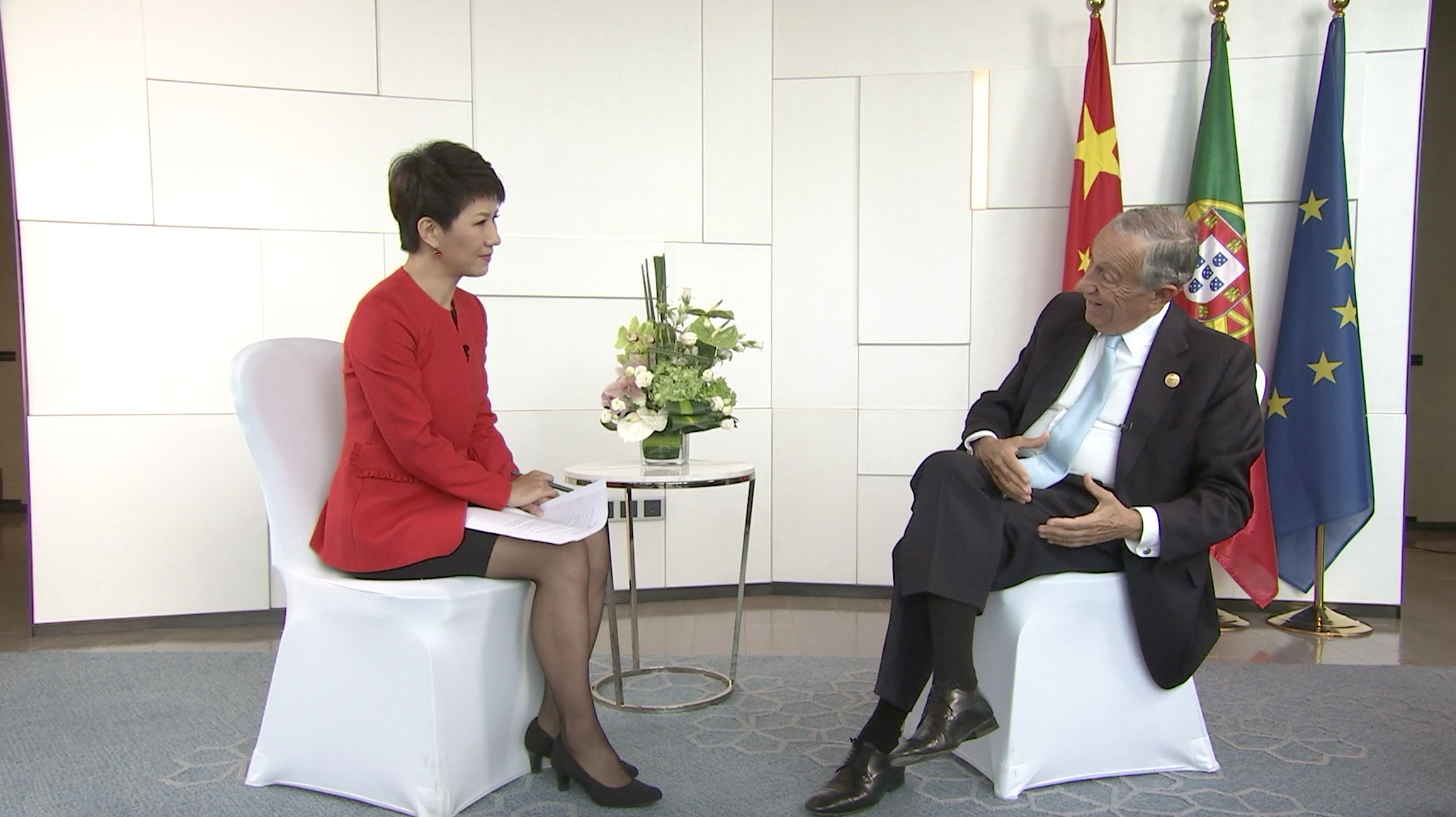 “For me, perhaps the most important challenge today is climate change, even more, important than sustainable development because there is no sustainable development without facing that challenge.”
He is worried about a lack of political decision, political will, and results of combating climate change. For Portugal, he feels not enough has been done in the past few years to meet the zero CO2 emission cap by 2050.
To sum up, he said “we need more multilateralism and not protectionism. We need to have political dialogue and not monologue. We need to have people understanding each other.”
SITEMAP
EXPLORE MORE
DOWNLOAD OUR APP