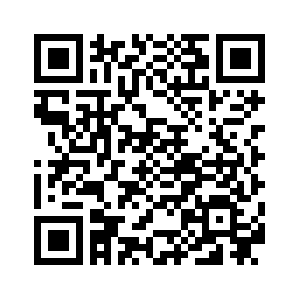 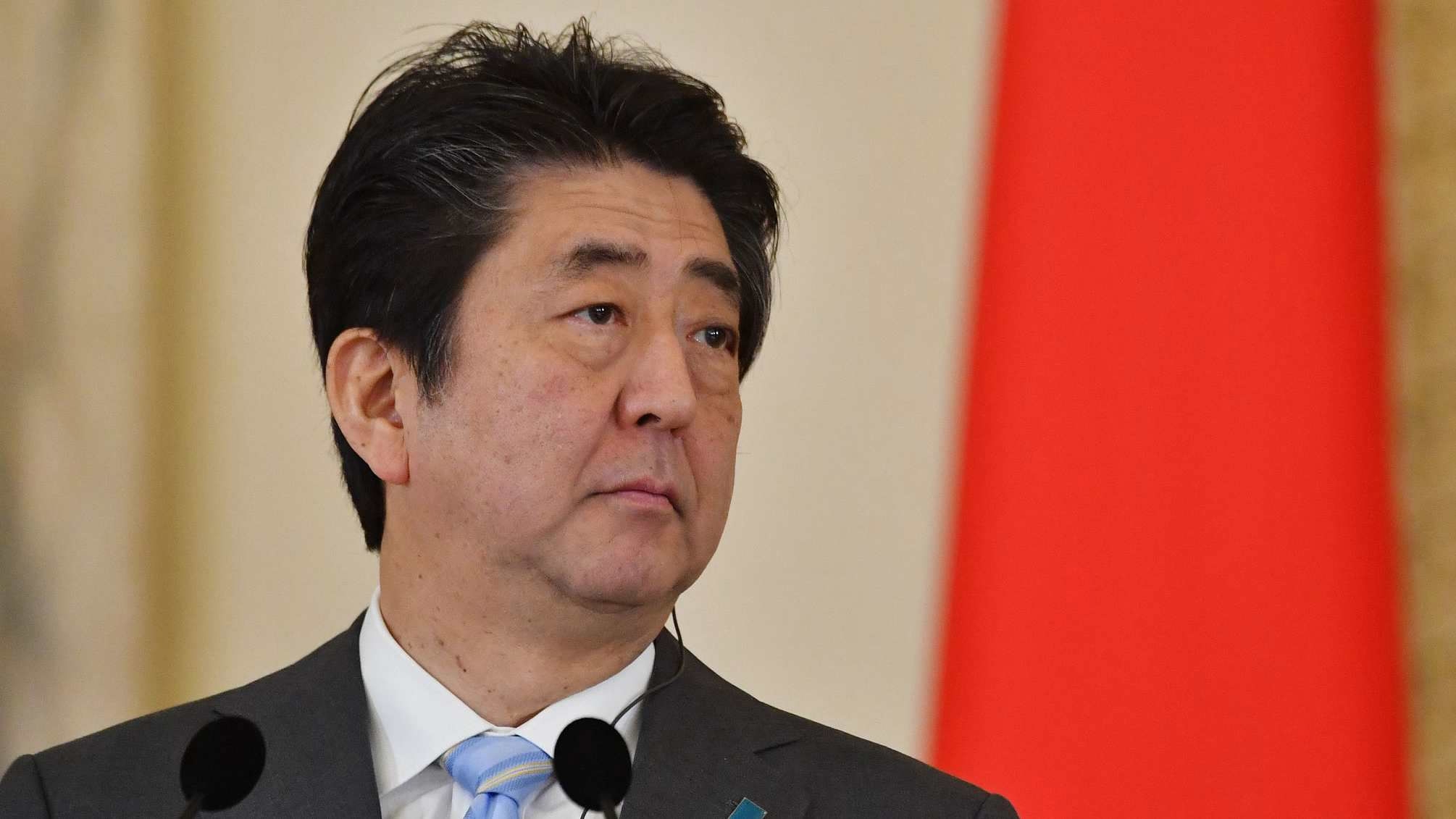 Japanese Prime Minister Shinzo Abe on Tuesday ended his Eastern Europe visit in Bucharest after five days in six countries, but landed in a Romanian political crisis prompted by the prime minister’s unexpected resignation.
In an unexpected way, the Japanese prime minister had to end his six-country European tour, where he sought to lobby for more support for Japan's free trade pact with European Union (EU).
Seeking the rapid ratification of a trade accord with EU was the final target of Abe's visit.
The trade agreement between Japan and the EU, the Economic Partnership Agreement (EPA) was reached last December during the Estonian presidency of the Council of the EU.
However, the ratification process in Europe could face risks as it was revealed that the recently closed trade deal with Canada has been almost blocked by political leaders of Wallonia, a region of Belgium. 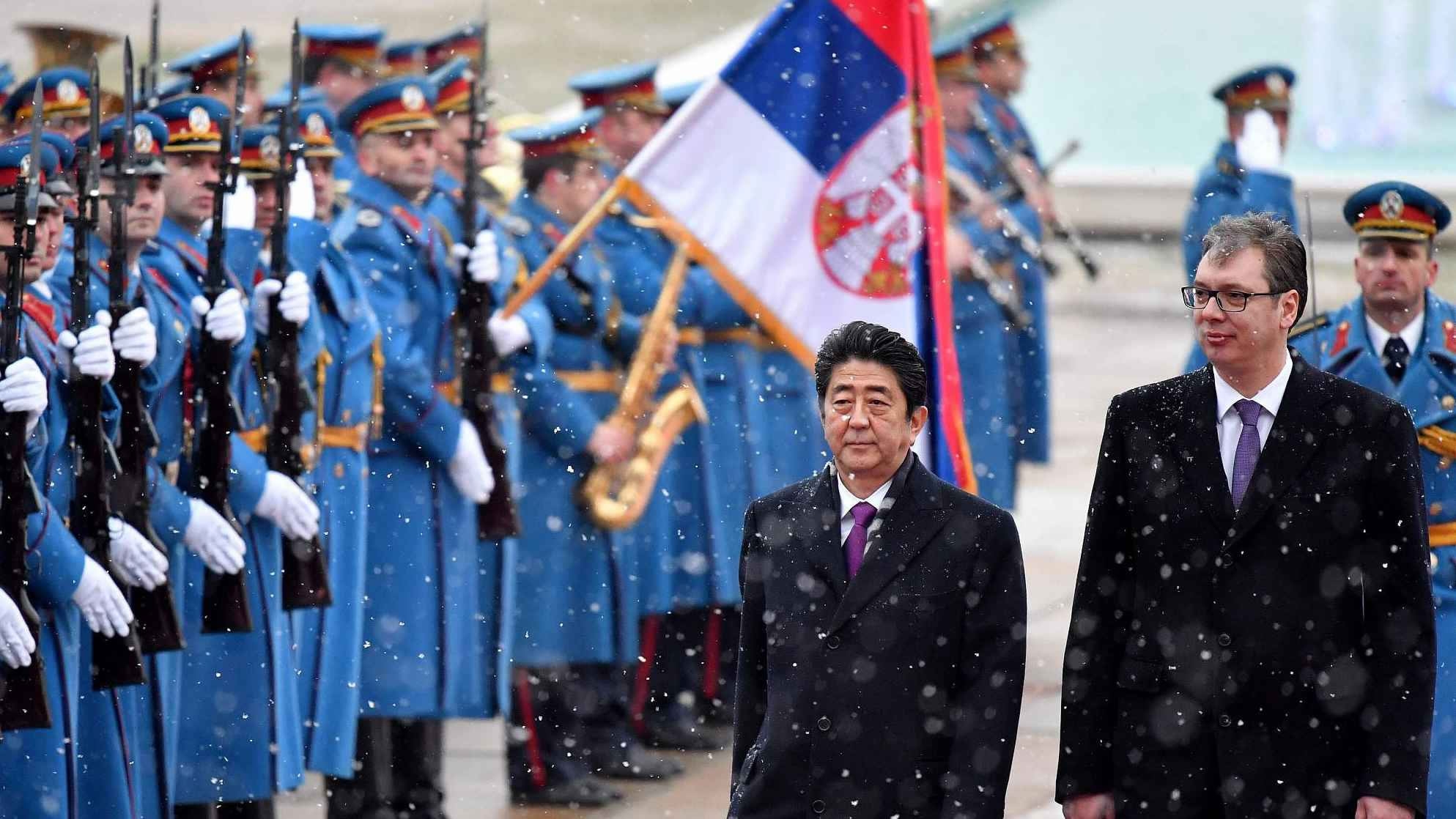 Abe started his European tour with Estonia, focusing on gaining support for the free trade agreement with EU.
A trade deal crucial for Abe, whose policies focus on boosting the economic growth of the country, including a devaluation of its currency in order to help exporters.
The Japanese government estimated that the EPA trade deal would add 45 billion US dollars to Japan's economy every year and would create 292,000 jobs.
To win over Eastern European countries, Abe promised strategic partnerships with Romania and three Baltic countries to bring more investment to the region.
In Bulgaria, the current presidency of the European Council, Abe agreed with Prime Minister Boyko Borissov to work together to speed up the implementation of the Economic Partnership Agreement.
In Romania, the presidency of the European Council in the first half of 2019, Abe discussed the EPA developments with the Romanian president and managed to win his full support.
The Japanese prime minister said that central axes of visit in Romania was boosting trade and investments, and mentioned that Japan had lifted the visas for Romanian citizens.
Accompanying Abe was also a delegation of 30 Japanese business leaders, who had a separate agenda of identifying investment and trade opportunities.
But the only concrete deal announced so far has been an agreement to build a desulphurization unit for the Nikola Tesla power plant in Serbia.
The outcome is not unexpected, considering Japan's current economic bonds with these European countries. 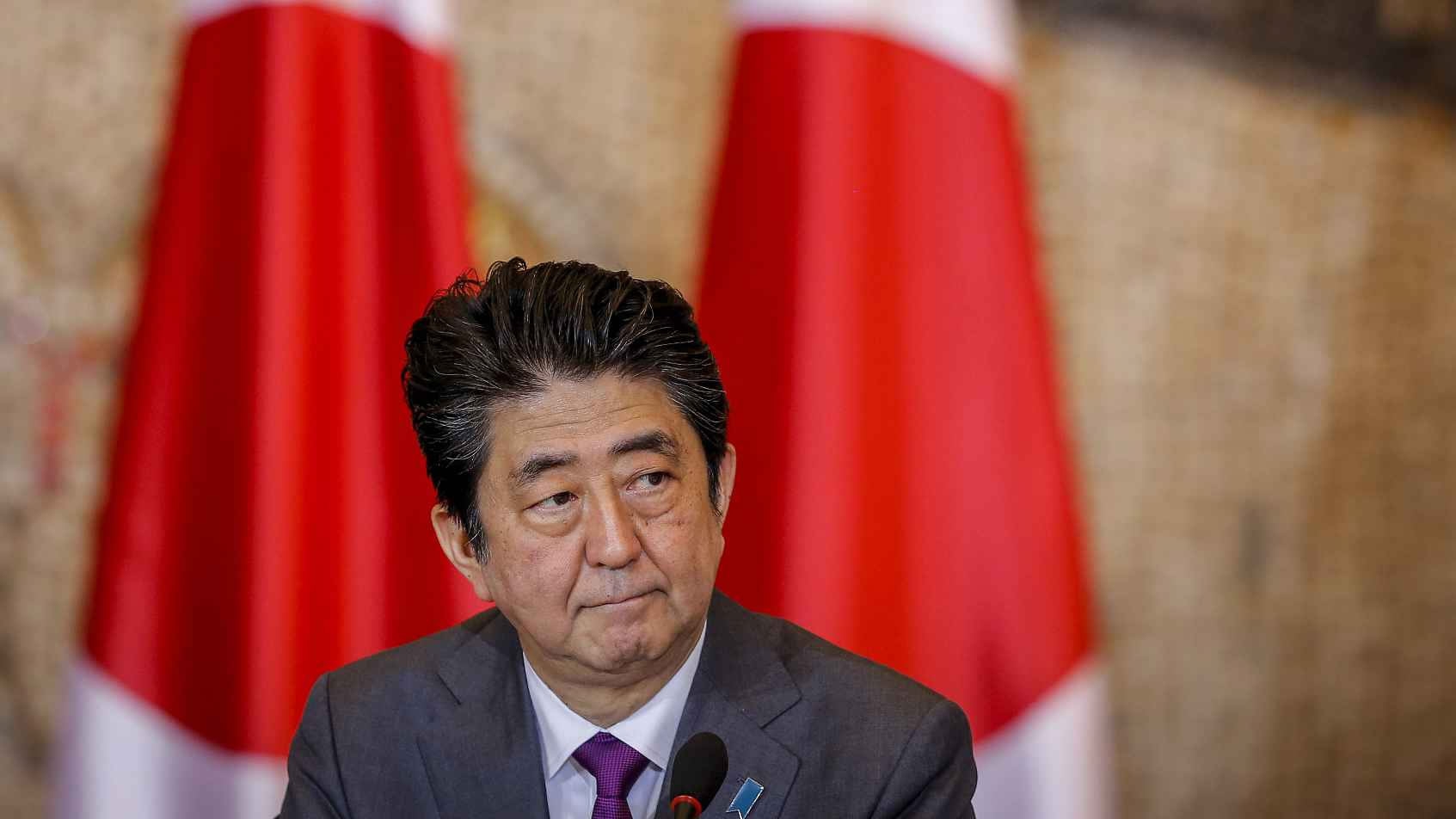 Among them, Romania is a strong trade partner of Japan with bilateral trade reaching 680 million euros in 2015, exporting mainly wood furniture, clothes, and importing cars and electrical equipment. But Japan is only the 25th foreign investor in Romania with some 180 million euros (216 million US dollars) invested mainly in automobile-related industries.
Japanese trade with Baltics countries, Estonia, Latvia and Lithuania, are modest, while the economic ties with Bulgaria and Serbia are even weaker.
The EU-Japan EPA is one of the largest and most comprehensive economic agreements that either the EU or Japan has concluded so far.
It will remove the vast majority of the 1 billion euros of duties paid annually by EU companies exporting to Japan, as well as a number of long-standing regulatory barriers.
It will also open up the Japanese market of 127 million consumers to key EU agricultural exports and will increase EU export opportunities in a range of other sectors.
But the agreement needs the approval of the European Parliament and EU member states and expected to enter into force before the end of the current mandate of the European Commission in 2019.
Source(s): Xinhua News Agency