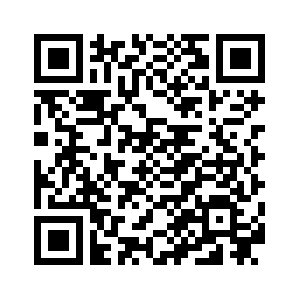 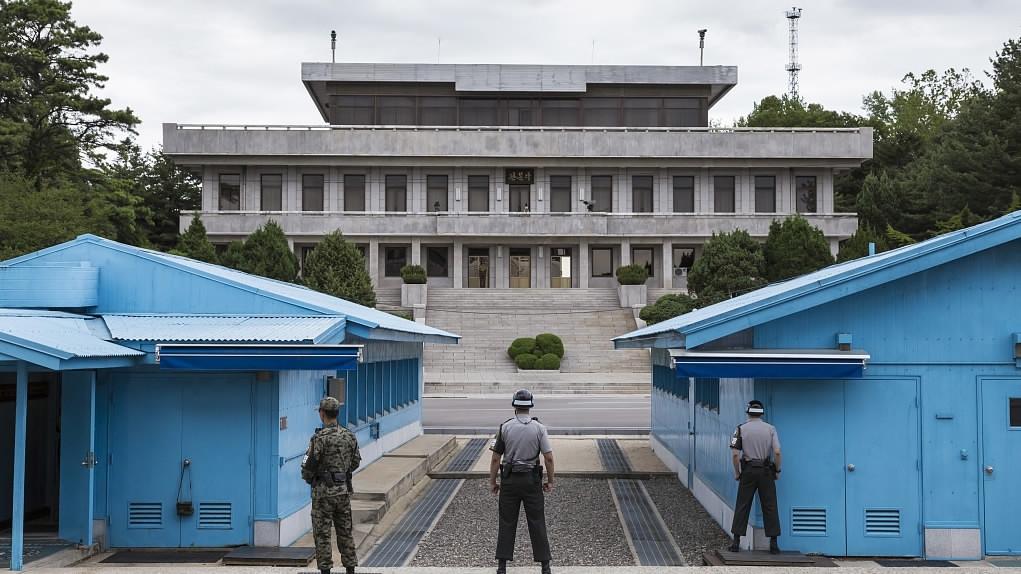 ‍By CGTN's Asia Today
“Inter-Korean talks are not a threat to the alliance between South Korea and the United States,” said Olga Krasnyak, a lecturer at Underwood International College, Yonsei University.
While Krasnyak admitted that South Korea faced “a complicated situation,” she did not believe that Pyongyang’s overtures to Seoul would drive a wedge in the decades-long alliance between South Korea and the US.
On Friday, the DPRK accepted a recent offer from the South to hold high-level talks next Tuesday at the border truce village of Panmunjom. 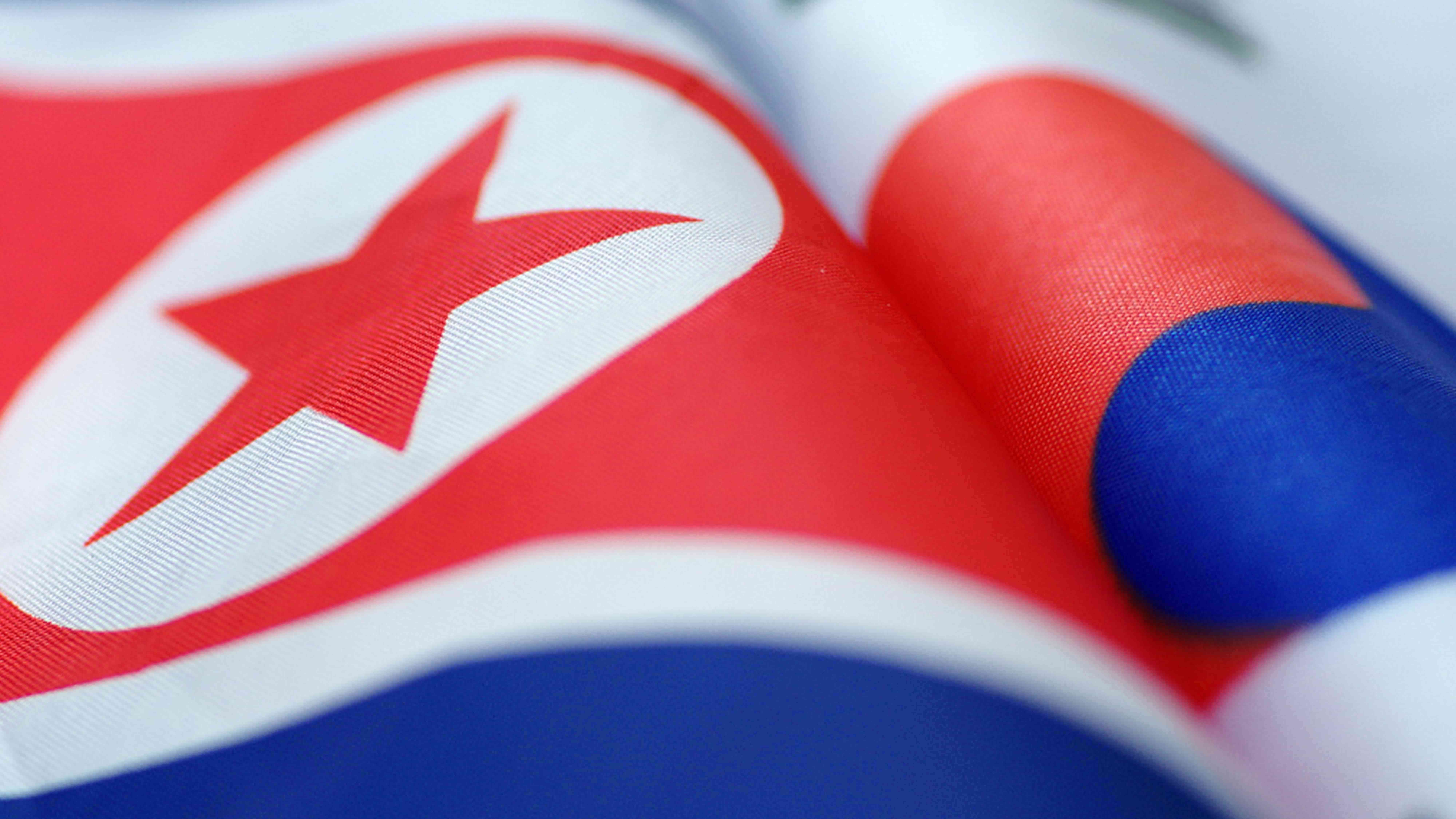 It comes after South Korea and the US agreed to postpone joint military exercises, drills the DPRK has always regarded as a “rehearsal for war.”
On Thursday, US President Donald Trump said the proposed talks were a “good thing” and that he and his South Korean counterpart Moon Jae-in announced that annual large-scale military drills would now take place after the Olympics.
While in tweet, the US leader took credit for the fact that the talks were scheduled to take place.
“Does anybody really believe that talks and dialogue would be going on between North and South Korea right now if I wasn’t firm, strong and willing to commit our total ‘might’ against the North,” he posted on Twitter. 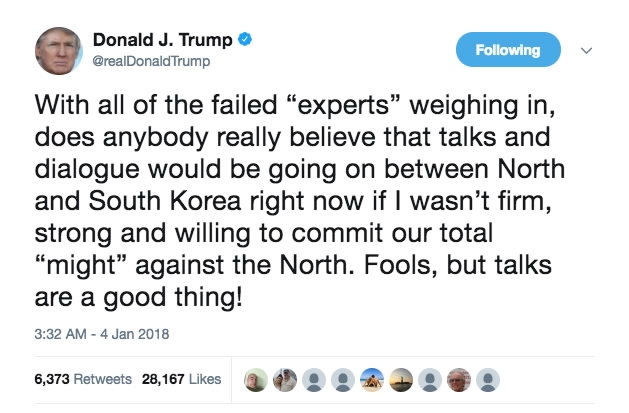 In DPRK leader Kim Jong Un’s New Year address, he adopted a softer tone to South Korea, saying his country was considering sending a delegation to the Winter Olympics in Pyeongchang in February.
However, in the same message, Kim remained belligerent towards the US, warning that the DPRK was capable of striking the United States with nuclear weapons at any moment.
Krasnyak pointed out that it was vital for South Korea to keep the Korean Peninsula peaceful.
“On the other hand, keeping a good relationship with the US is another task the Moon Jae-in administration needs to do,” she said. 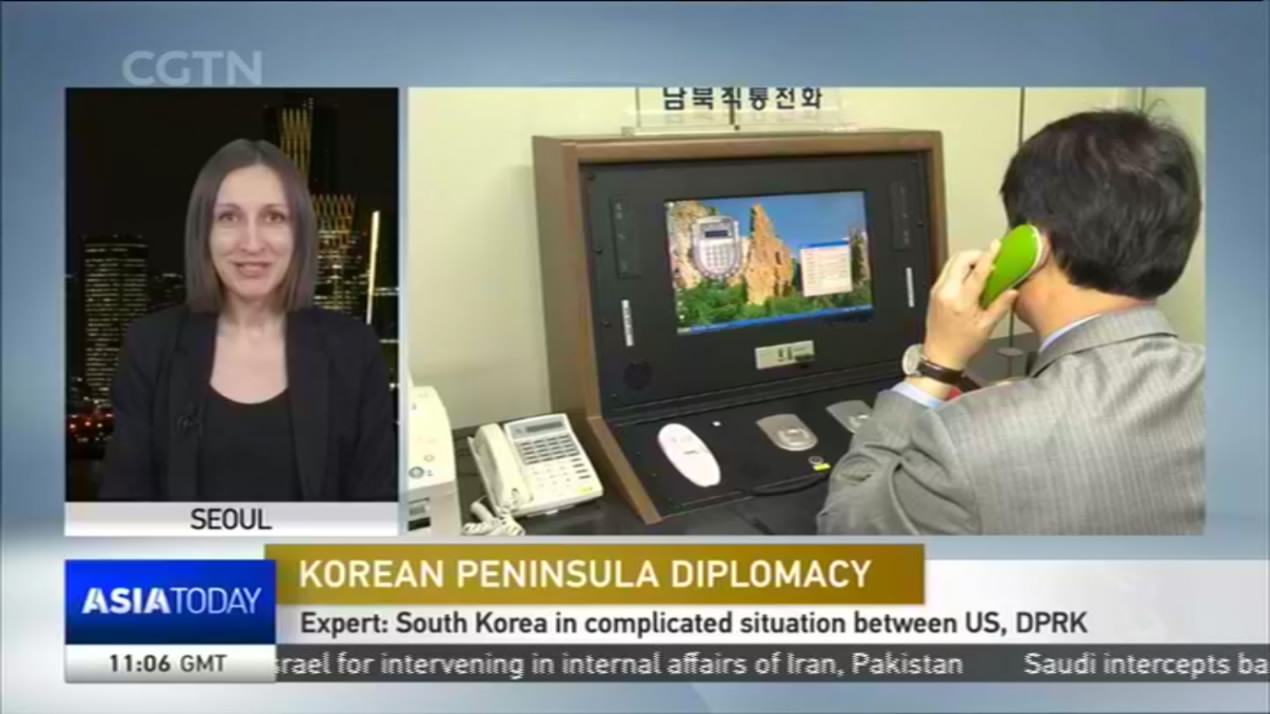 With the Olympics and improving ties just two issues on the table, Krasnyak thinks the upcoming talks are a good starting point.
“Since Moon Jae-in came to office last year, there was zero progress in terms of solving the DPRK nuclear crisis. Now there seems to be a chance probably just to start talks,” she said.
Asia Today is a 30-minute news and current affairs show on CGTN with a focus on issues in the Asia-Pacific region. It airs daily at 7.00 p.m. BJT (1100GMT) with no rebroadcast.
952km