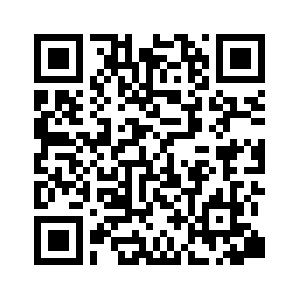 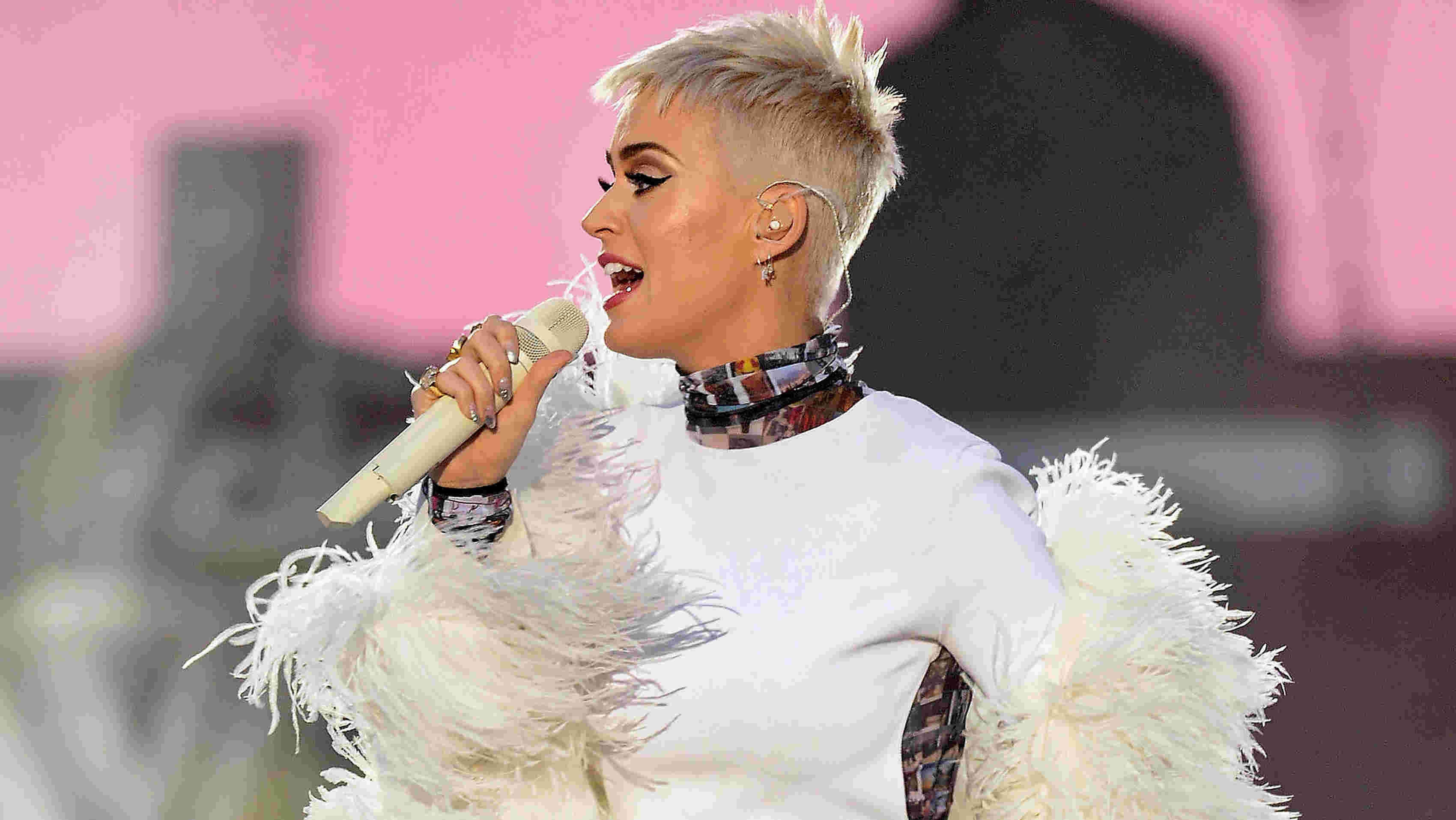 With the MTV Video Music Awards (VMAs) set on air on Sunday evening in Los Angeles, the producers are preparing for one of the biggest show to date. With hopes to making a statement, the gala is set to take on a new political bent.
For the first time, the awards will honor not just videos, but activism with a new prize for "Best Fight Against the System."
Reflecting the shifting cultural norms, the VMAs this year have also gone gender-neutral, abolishing separate male and female categories and rechristening its space-themed "Moonman" statuette as the "Moon Person."
Pop superstar Katy Perry, fresh from a racy new album, will serve as host of the awards -- which traditionally have been more closely watched for off-the-wall incidents than for news of the winners. Perry has been one of the most prominent names in the left-leaning celebrity world to campaign vigorously against Trump's agenda -- and VMA participants hinted there could be moments of advocacy from the stage Sunday.
"The system is messed up right now; a lot of people are unhappy. It feels like a lot of voices aren't being heard in this country," said Terrence J, the former star of 106th and Park, a music video countdown show on Black Entertainment Television, who will be part of the VMA broadcast. "Instead of just watching the show, we're going to see a moment," he said.
The nominees for "Best Fight Against the System" include John Legend's "Surefire," which depicts anti-immigrant and anti-Muslim sentiment in the United States. Other contenders include a celebratory tune about immigrants from the "Hamilton Mixtape", as well as an anthem against the controversial Dakota Access Pipeline led by Taboo of The Black Eyed Peas. 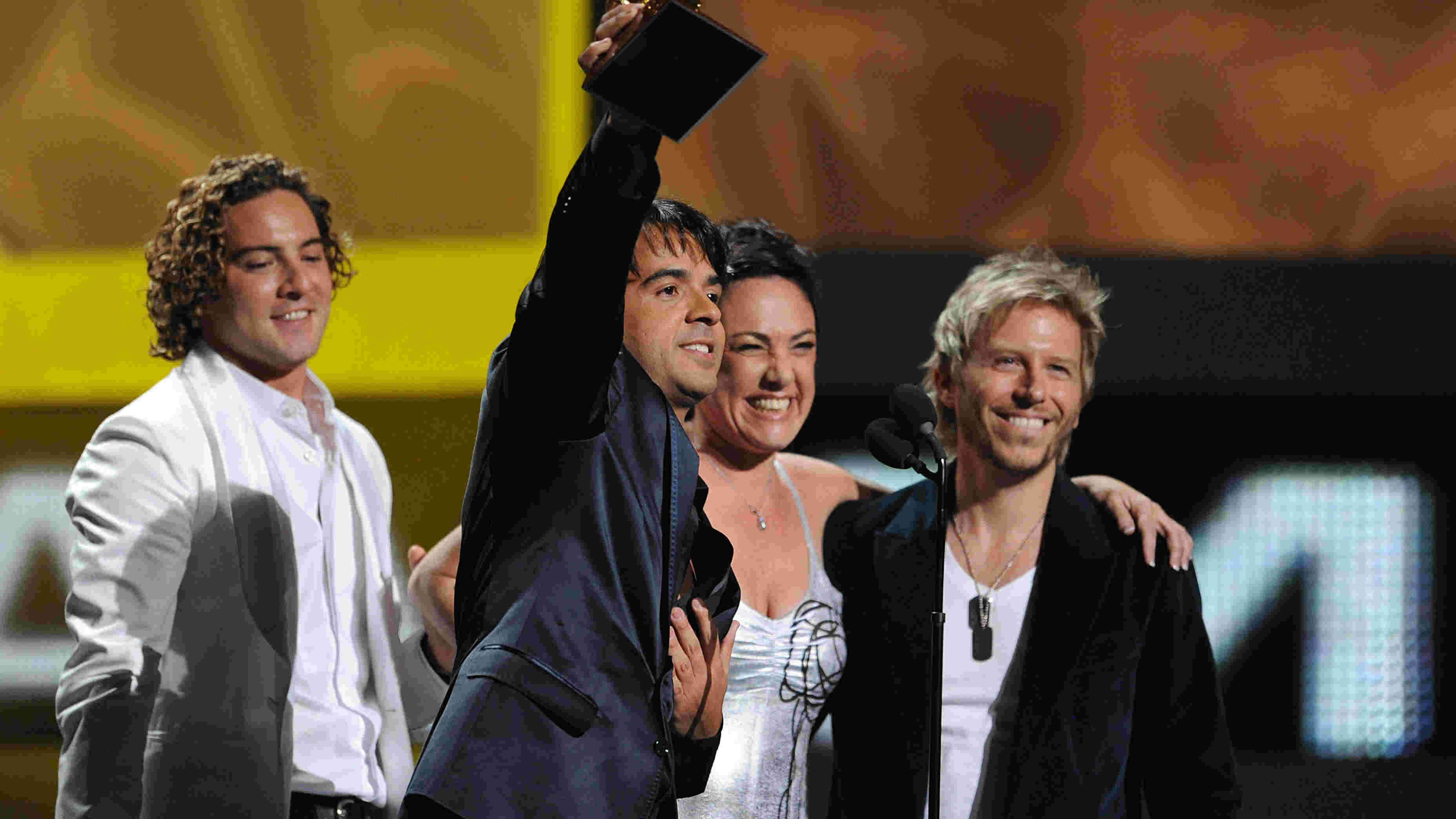 'Despacito' in margins
Despite the tone, the VMAs have not been without their own controversy. "Despacito" -- the infectious reggaeton track led by Luis Fonsi -- did not initially receive a single nomination even though the video has quickly become the most watched of all time on YouTube.
The absence was reportedly due to snafus in the submission process for nominations. MTV later included "Despacito" -- its remixed version with Justin Bieber -- in a category of "Song of the Summer," which like other key awards, is determined by fans' voting.
Kendrick Lamar, one of the most acclaimed figures in hip-hop, leads the night with eight nominations. His "HUMBLE.," ironically looks at fame as he dresses as the pope and as Jesus in "The Last Summer."
Tied for second at five nominations, are Perry for her sci-fi amusement park fantasy video "Chained to the Rhythm" and The Weeknd, the young R&B sensation who will be among the performers Sunday. 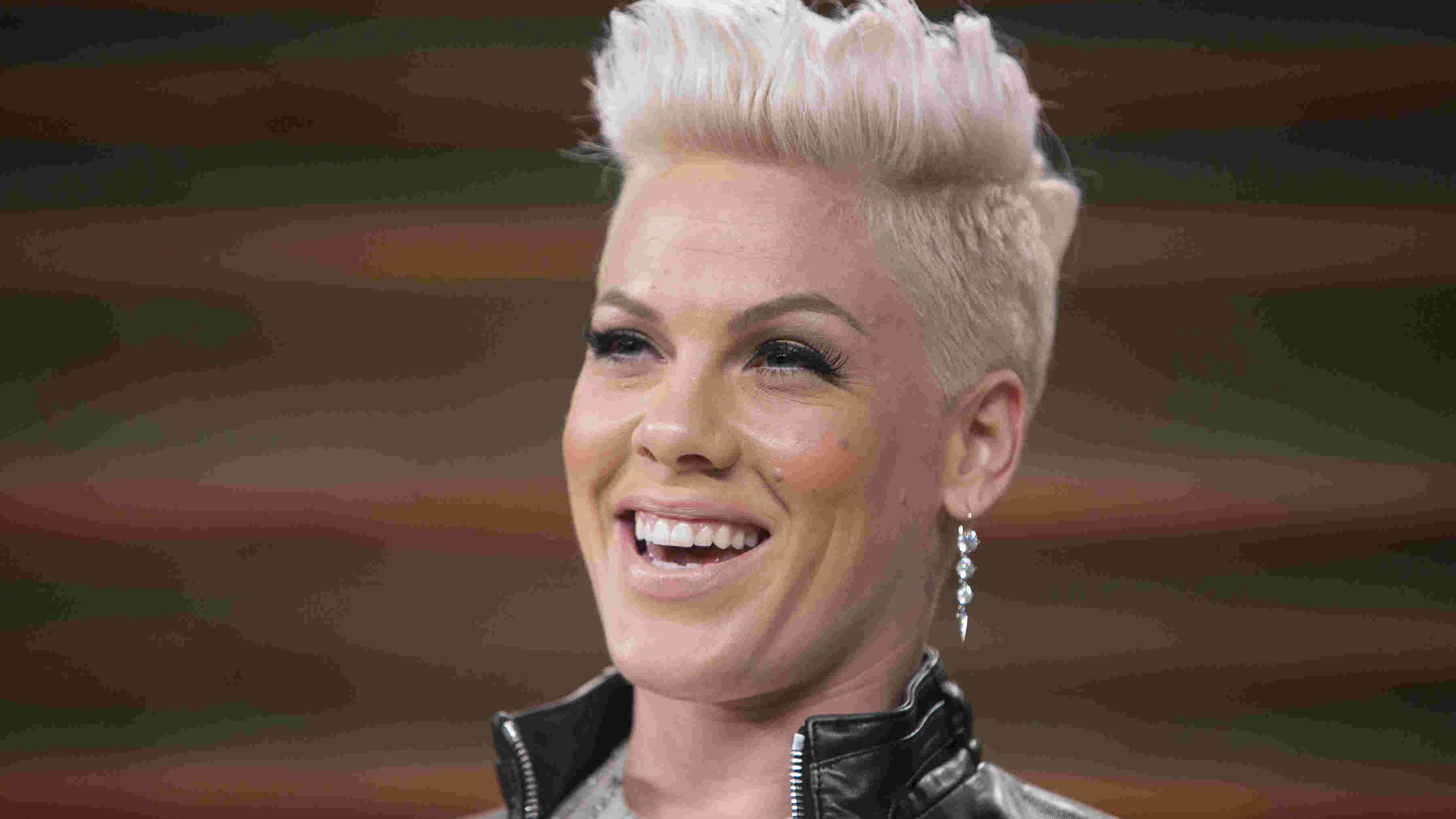 Vanguard Award
Pop star Pink has been chosen to receive the 2017 Vanguard Award, MTV’s equivalent of a lifetime achievement honor for video music. The 37-year-old, known for her powerhouse vocals and acrobatic live shows, is being recognized for her impact on music, pop culture, fashion and philanthropy over the course of her 17-year career, the Viacom Inc unit said in a statement.
She is also a UNICEF ambassador for children’s nutrition worldwide and supports causes ranging from autism to human rights.
She will perform her latest single “What About Us.” She joins previous Vanguard recipients including Rihanna, Kanye West, Beyonce and Michael Jackson. 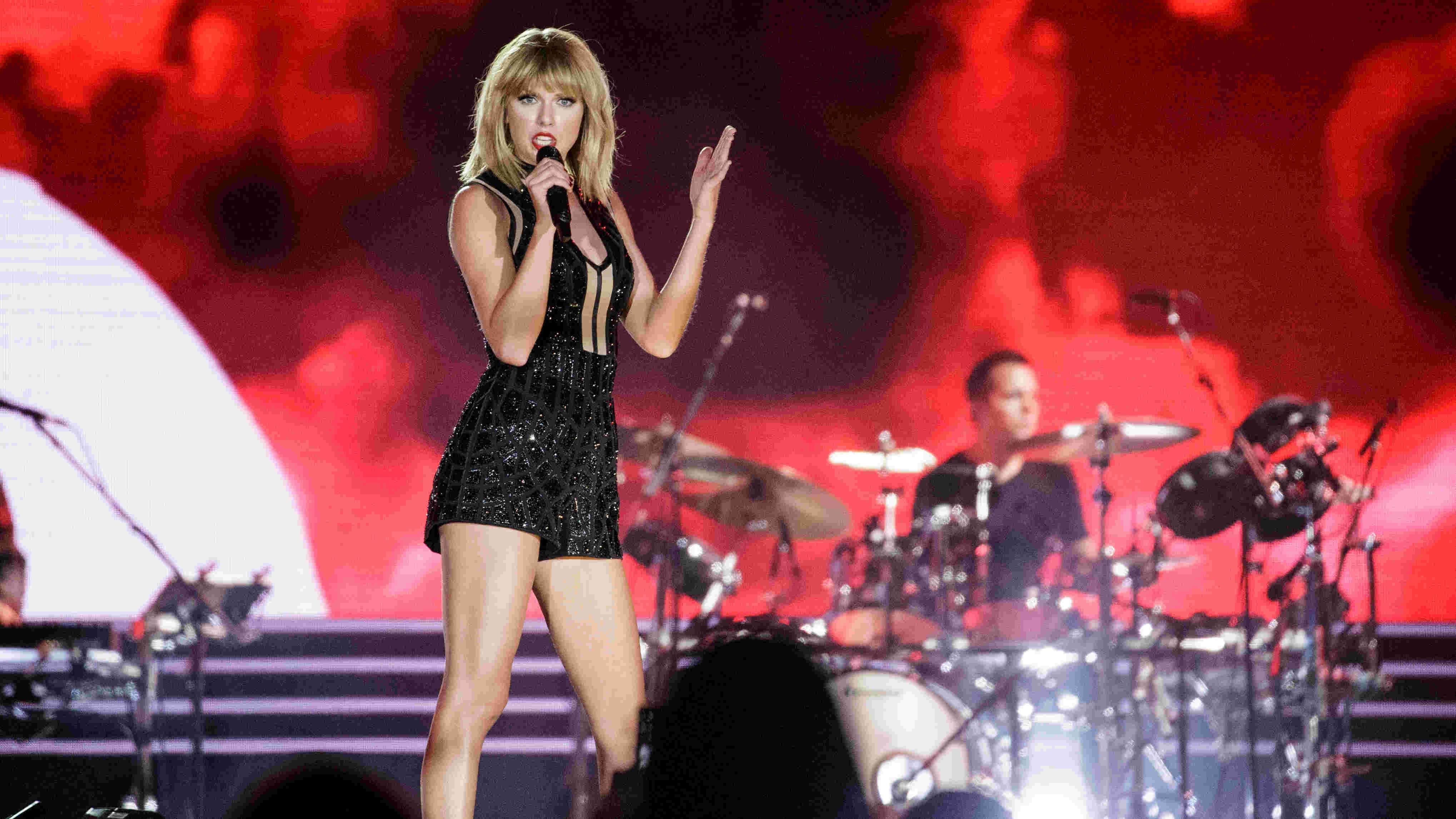 Singer-songwriter Taylor Swift performs her only full concert of 2016 during the Formula 1 United States Grand Prix at Circuit of The Americas on October 22, 2016 in Austin, Texas. / AFP Photo

Singer-songwriter Taylor Swift performs her only full concert of 2016 during the Formula 1 United States Grand Prix at Circuit of The Americas on October 22, 2016 in Austin, Texas. / AFP Photo

Other stars set to take the stage include Taylor Swift, Lorde, Ed Sheeran, Demi Lovato and Miley Cyrus -- whose appearances were once almost guaranteed to raise eyebrows but who has appeared to tone down her music for her latest album which comes out next month.
The VMAs nearly every year generate headlines for head-scratching moments such as Lady Gaga wearing a dress of raw meat, Kanye West vowing to run for president and Britney Spears and Madonna making out for the cameras.
Source(s): AFP