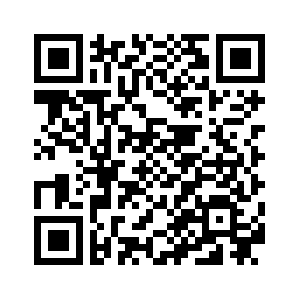 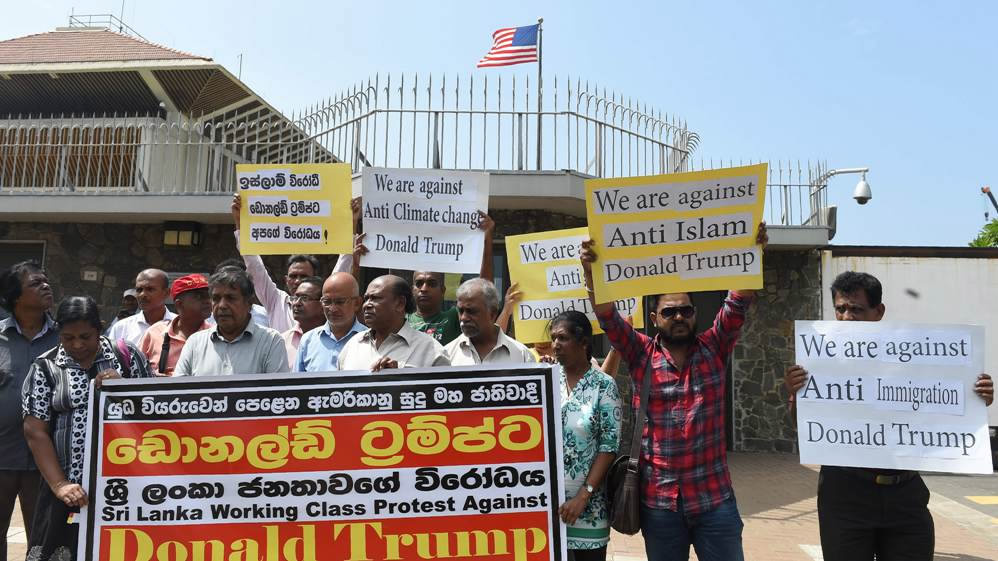 Guest commentary by Fan Chao
As Donald Trump was inaugurated as the 45th US president, dozens of US ambassadors’ posts were left vacant, after he ordered ambassadors assigned by Barack Obama's administration to resign their posts without any grace period. Many believe that, in the foreseeable months, the US government will have to deal with foreign countries without ambassadorial channels, which would probably lead to diplomatic chaos for the US. But few people could realize that the modern diplomatic establishment is mature enough to resist any disturbance to its normal functions. 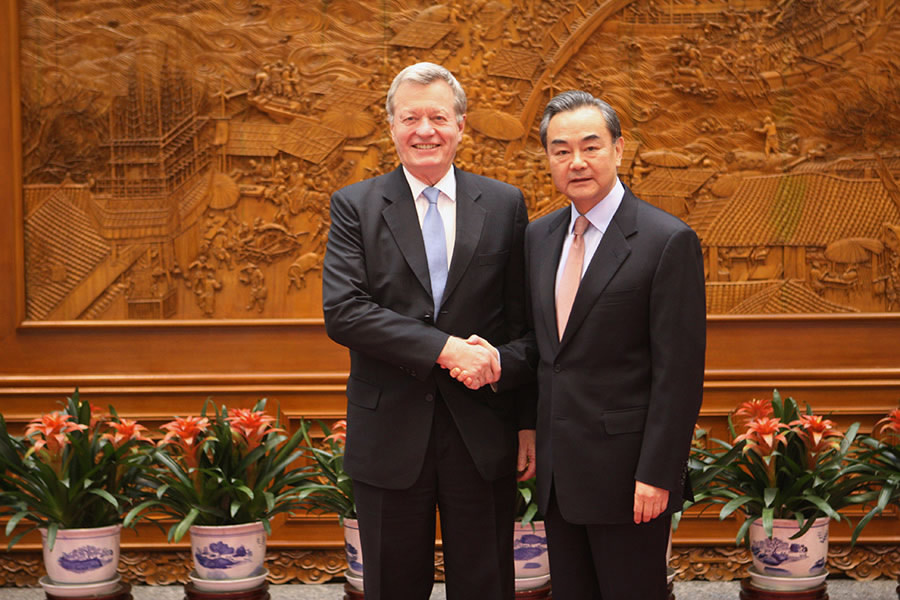 In fact, the diplomatic channels with the US cannot be simply cut off by the absence of ambassadors in the receiving states. In international custom, when an ambassador is absent from his or her post, the embassy is put in the charge of a Charge d'Affaires ad Interim (usually the DCM, deputy chief of mission, takes the position), who possesses the same familiarity with, and diplomatic resources in the resident states, and also plays a similar role to the former ambassador. Besides, a diplomatic channel is composed of the sending state’s embassy in the receiving state and the receiving state’s embassy in the sending state. So, the receiving states can also lodge representations through their resident embassies in Washington D.C.
In US diplomatic practices, its ambassadors come from a pool of senior career diplomats and from the US president’s political appointees, including donors and loyalists. It is sure that President Trump is going to select his ambassadors with these methods, but he really needs some time to finish a process of picking the candidates, and getting the receiving state’s recognition and the senate’s confirmation. Before this, his administration would still suffer from a period of absence of ambassadors, which could still harm the career diplomats as a community as well as US foreign relations. 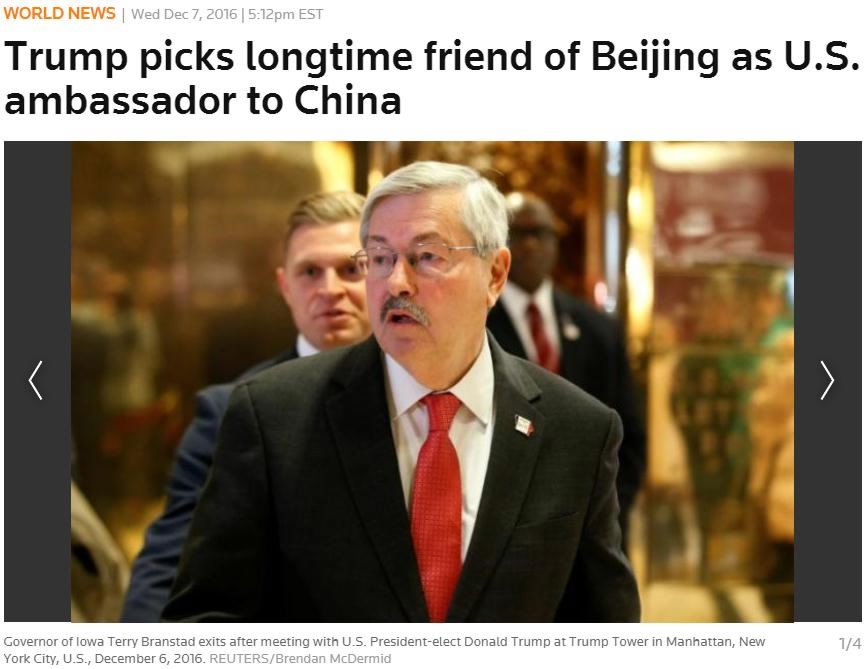 It is reported that Donald Trump will nominate Iowa Governor Terry Branstad as the next US ambassador to China. /Reuters Screenshot

It is reported that Donald Trump will nominate Iowa Governor Terry Branstad as the next US ambassador to China. /Reuters Screenshot

As the former State Department spokesman Kirby said, no career diplomats serving as ambassador had been asked to resign by the transition team. But the US ambassadors assigned via political appointment are mostly those who are friendly to or interested in the specific receiving state, and also have effective influence though their special relations with the president, which determines that they have enough intentions and capabilities to shape active bilateral relations. Their absence therefore means a potential peril to US foreign relations. Still, the resignation deadline for the politically-appointed ambassadors has thrown their personal lives into a mess, leaving them scrambling to secure their daily lives and their school-age children’s education, which also damages their enthusiasm for their careers. 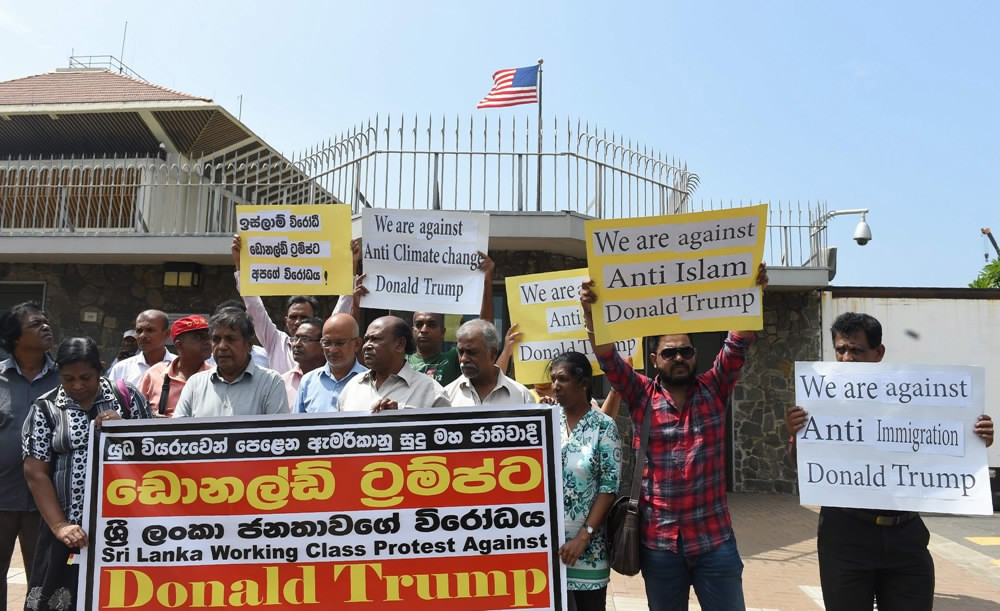 Sri Lankan rights activists demonstrate outside the US embassy in Colombo on January 20, 2017 ahead of the inauguration of Donald Trump. /CFP Photo

Sri Lankan rights activists demonstrate outside the US embassy in Colombo on January 20, 2017 ahead of the inauguration of Donald Trump. /CFP Photo

Actually, in diplomatic conventions, the absence of an ambassador is often applied during the deterioration of bilateral relations, but the Trump administration is not intending to apply this to degrade US ties with many countries. Its bizarre diplomatic conduct stems from President Trump’s anti-establishment stance, and unfortunately, the foreign establishment became the first victim. Yet, as the Trump administration gets into a routine, the potential risks in diplomacy could be fixed up gradually, out of the diplomatic establishment’s own advantage.
(Dr. Fan Chao is a lecturer of the Department of Diplomacy and Foreign Affairs Management with the China Foreign Affairs University. The article reflects the author's opinion, not necessarily the view of CGTN.)