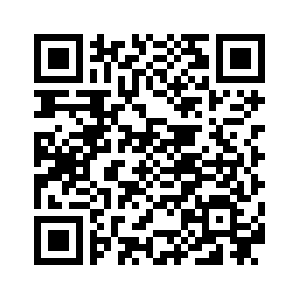 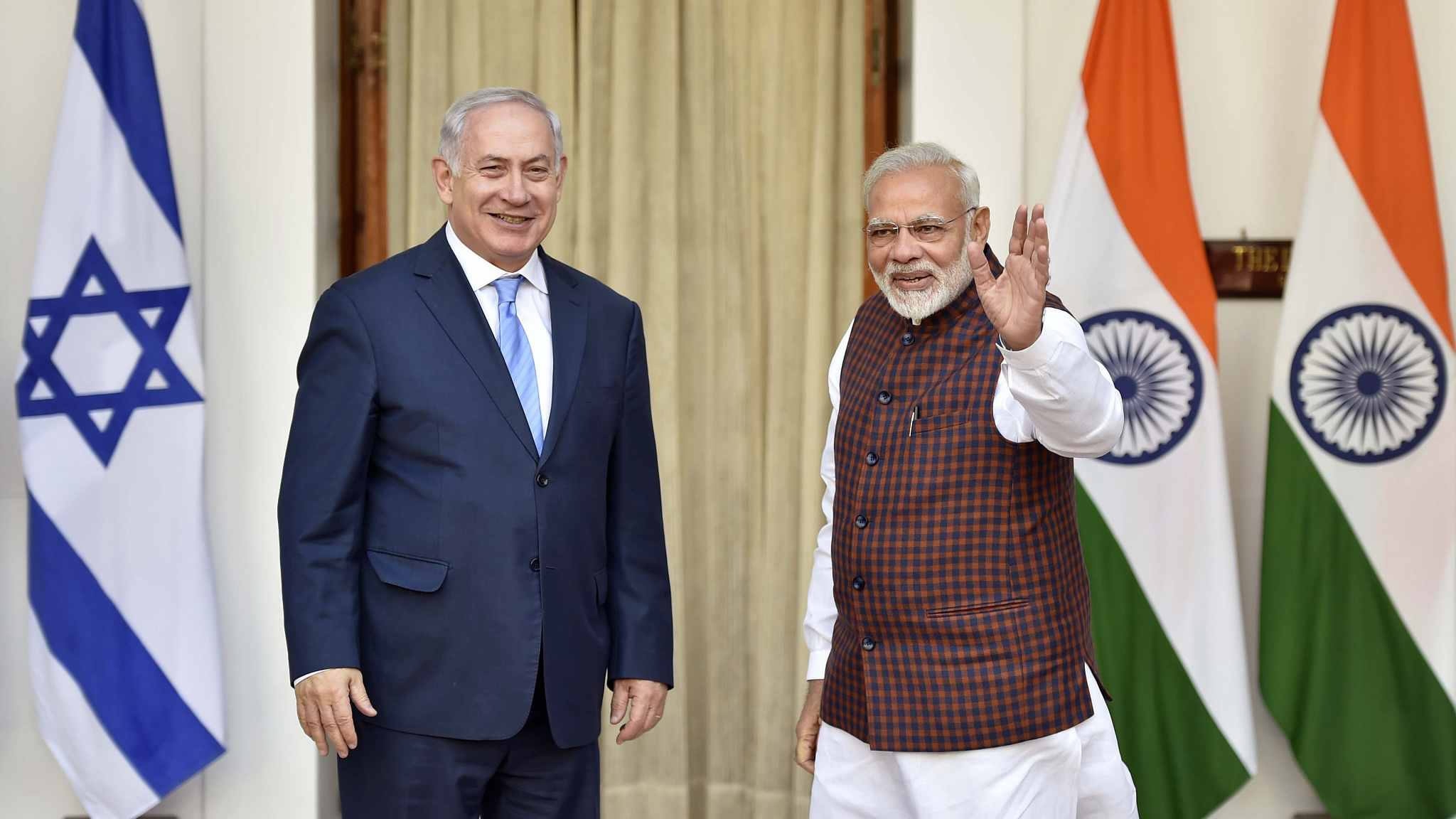 The bonhomie and personal camaraderie between Indian Prime Minister Narendra Modi and his Israeli counterpart Benjamin Netanyahu have taken Indo-Israel ties to the next level.
The two countries Monday signed a plethora of agreements following official-level meetings between the two premiers, seen as close personal friends. The agreements signed include those in the fields of agriculture, science and technology, people-to-people cultural exchanges and cooperation in film production, as well as the all-important defense sector.
The growing Indo-Israel ties are testimony to the mutual interests of the two nations. India is the biggest buyer of Israeli defense equipment. In terms of India’s defense imports, Israel ranks second behind only Russia. India requires Israeli equipment and expertise in its fight against terror. Netanyahu minced no words when he said that he knows “the pains of terror attacks” after meeting Modi at New Delhi’s Hyderabad House, overlooking the British-era gigantic India Gate.
Israel has another reason behind seeking closer ties with India as India has traditionally been a close friend of the Arab world. India can, if required, play a key role in the future defusing any crisis in the region. 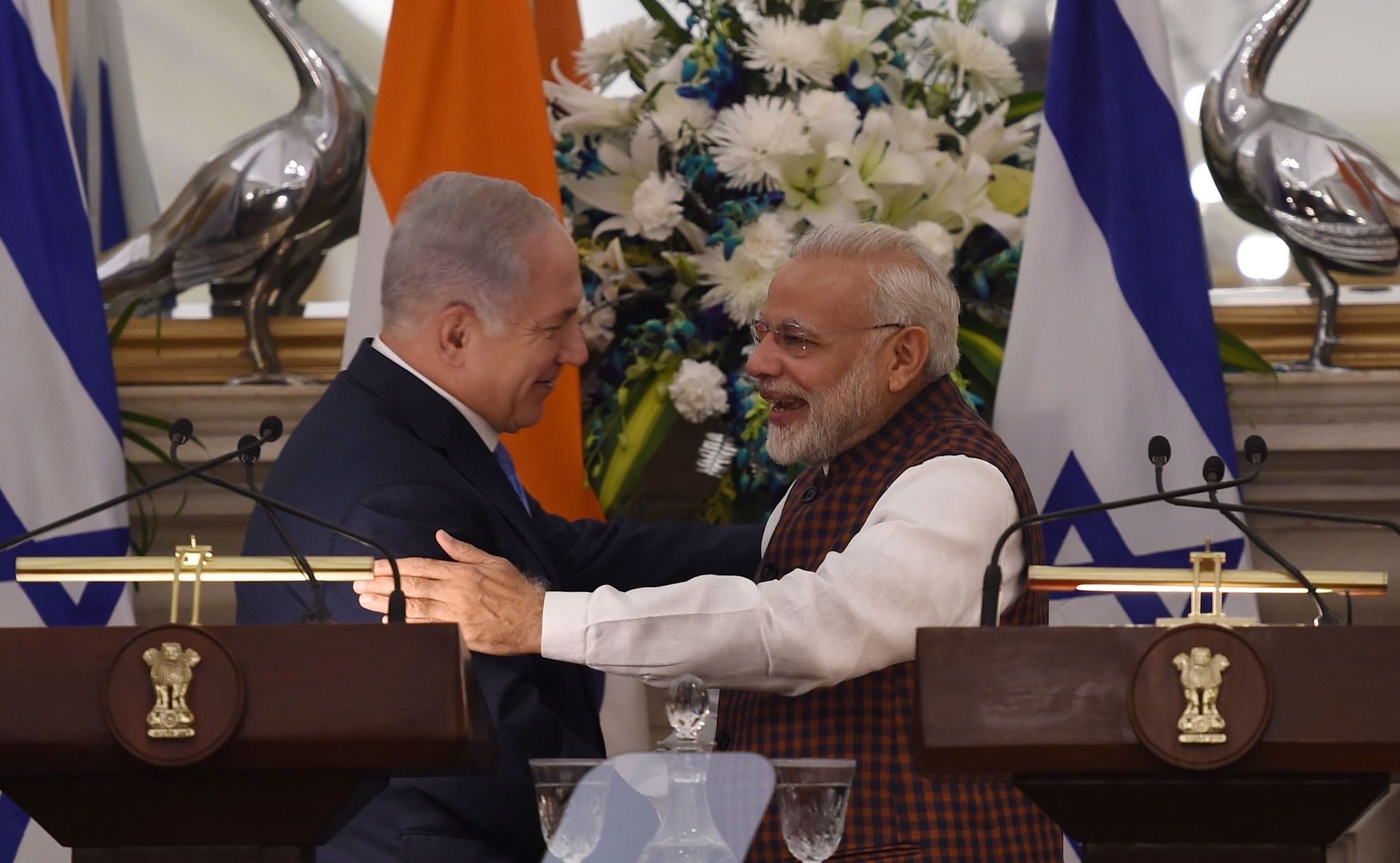 India recognized Israel way back on September 17, 1950 but did not go beyond that due to fear by the then Indian leadership of losing the Muslim vote at home. Until January 1992, when the then minority P.V. Narasimha Rao government gathered the guts to open an embassy in Tel Aviv, the two countries carried out their diplomatic ties and exchanges covertly.
Ezer Weizman became the first Israeli President to visit India in 1997. The  diplomatic pace picked up, however, under the Atal Bihari Vajpayee-led Bharatiya Janata Party (BJP) government with Lal Krishna Advani becoming the first Indian minister to visit Israel followed by the first visit ever by an Israeli Prime Minister when Ariel Sharon visited India in 2003.  The BJP, as the least preferred political party of Indian Muslims due to its pro-Hindu moorings, was not carrying the heavy baggage of Muslim vote politics when it started making overtures to a waiting Israel.
Modi, as the then Gujarat chief minister, had visited Israel in 2006. Netanyahu made the first move when he called up Modi soon after the BJP under his leadership emerged victorious in 2014 general elections. They met for the first time that very year in New York on the sidelines of the UN General Assembly and since then they have been breaking all protocols in demonstrating to the world that the two nations and their two supreme leaders are really close.
If Netanyahu broke the established protocol and went to receive Modi at the airport upon his arrival in Israel in July last year, Modi reciprocated in the same manner by driving down to the Palam Airport to receive Netanyahu and his wife Sara Monday with his now internationally famous bear hug. 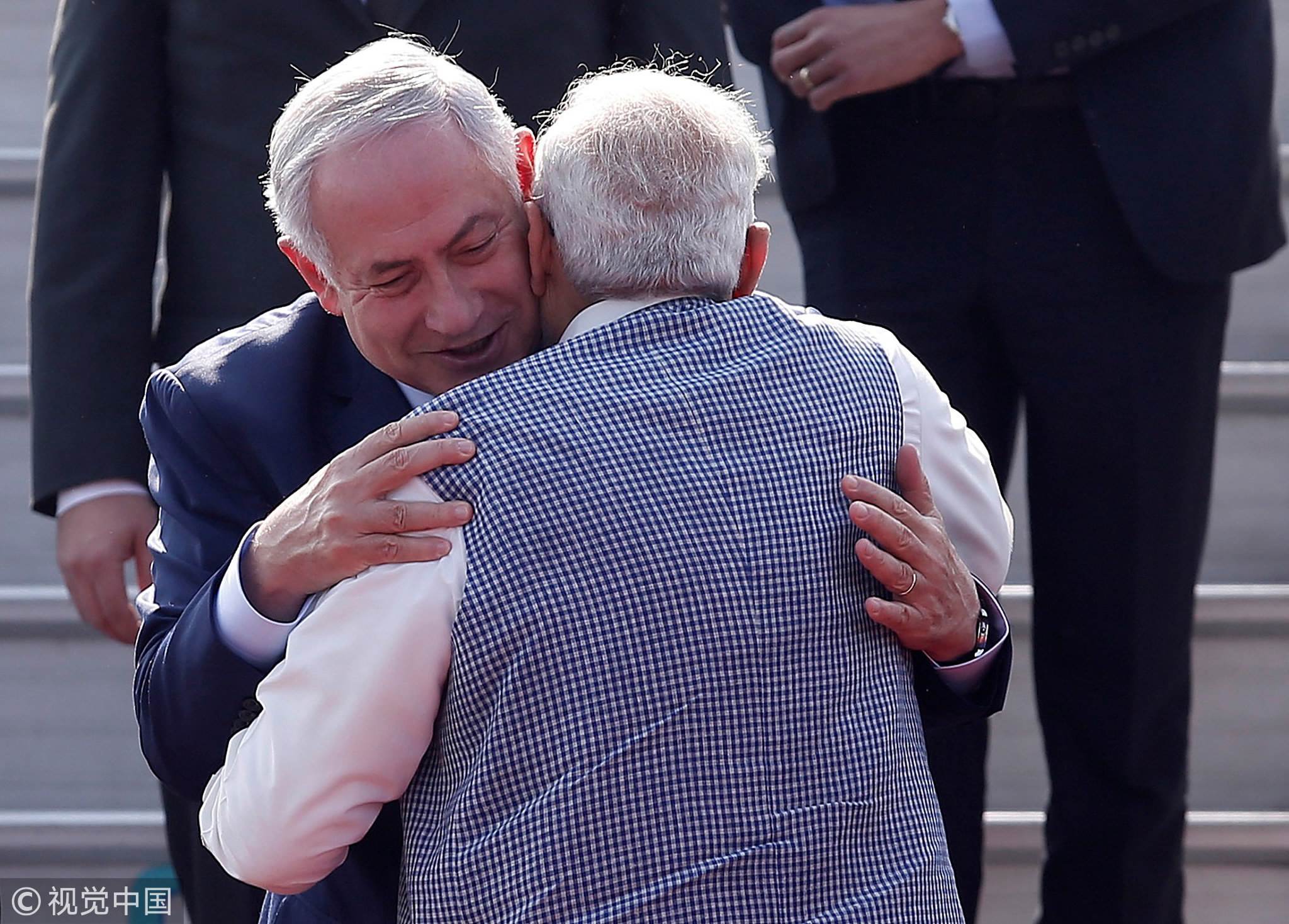 The bonhomie is not going to end having signed agreements between the two nations. The two leaders are scheduled to meet again in Modi’s home state Gujarat on January 17. The day-long visit to Ahmedabad is being termed by the Indian media as  the Modi-Netanyahu roadshow to showcase their camaraderie.
It is, however, not a dream walk for the two countries. They had their share of embarrassing moments. Israel has reasons to be peeved with the Modi government over two actions. India had cancelled Spike missile contract with Rafael Industries of Israel and voted in favor of a UNGA resolution which denounced US President Donald Trump’s decision to recognize Jerusalem as Israel’s capital.
The two sides have, however, displayed maturity by putting such contentious issues aside with Netanyahu saying the two countries are ready to build a relationship of the future.
India cannot afford to antagonize Israel. As expected, the Rafael missile deal is back on the table. Instead of the Indian Defense Ministry signing a contract again with the Rafael Industries, India now intends to purchase these missiles through a bilateral contract between the two governments in the same manner India had bought Rafael fighter jets.
India needs, and needs badly, equipment and technology from Israel to counter Pakistan-sponsored terror attacks. India also needs the advanced Israeli technology to realize its dream of a second Green Revolution of increasing agricultural output with innovative irrigation technology used in Israel to save water, a bone of contention between various Indian provinces.
As the saying goes, an enemy’s enemy is a friend. With both India and Israel viewing India’s western neighbor Pakistan as an enemy, the Indo-Israel ties smay witness further ups in the years to come.
(Ajay Jha is a political analyst from India. The article reflects the author's opinion, and not necessarily the view of CGTN.)