Opinion: No light at the end of the American gun barrel
Guest commentary by Harvey Dzodin 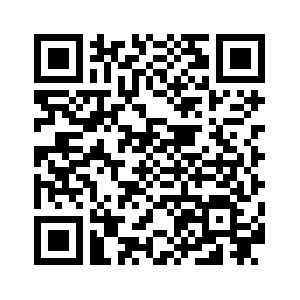 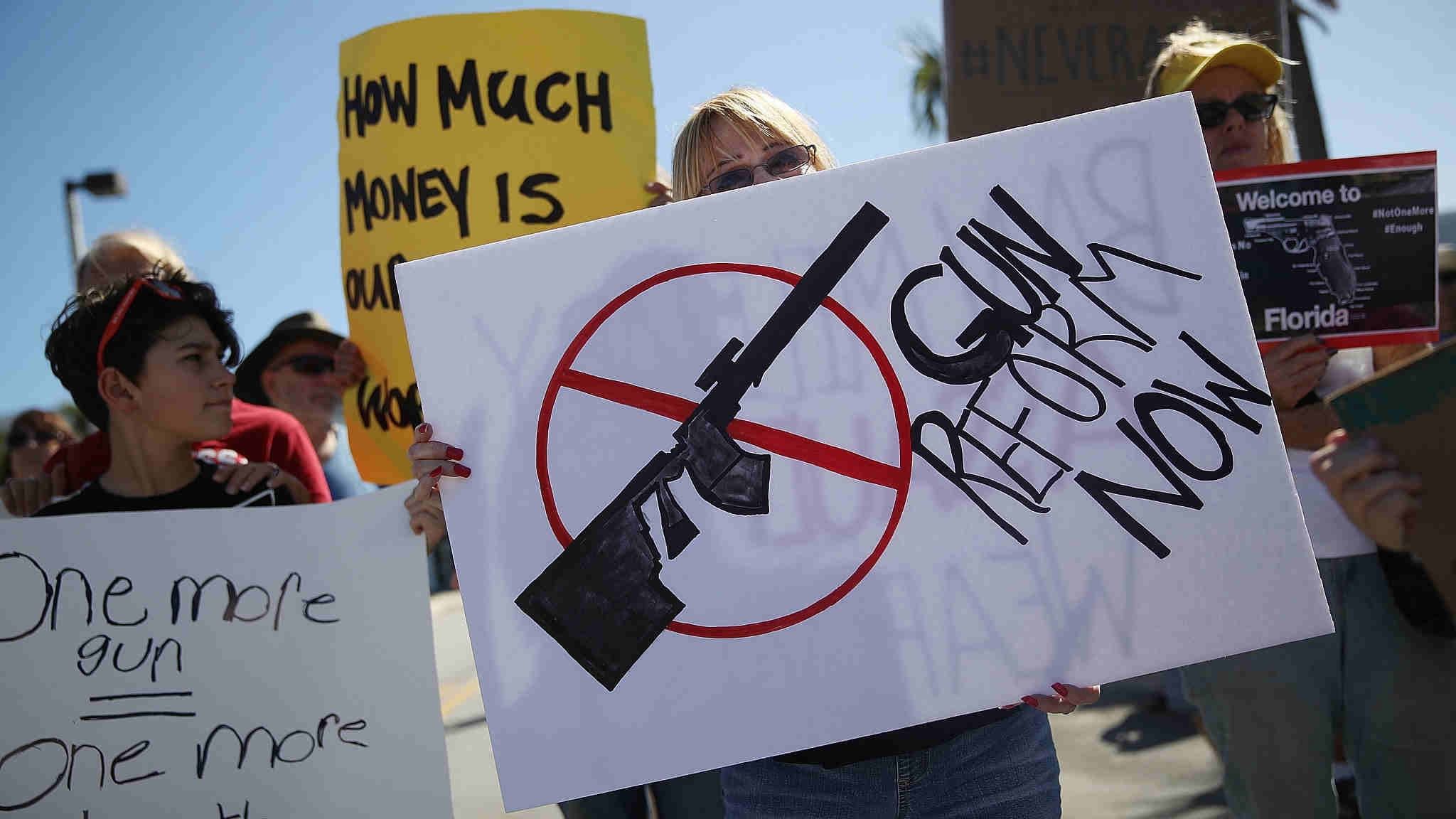 One of the great joys of living in China is how safe it is, with the exception of the sometimes death-defying act of crossing the road. We can go just about anywhere safely. One of my great sadnesses, however, even from afar, is the wanton shootings that take place each and every day in the country of my birth, the United States.
I fully expect that China’s traffic safety issue will be dead and buried in the next decade. China will lead the way not only in electric vehicles but also in self-driving cars, especially given China’s goals of being the world leader in artificial intelligence by 2030, combined with its Made in China 2025 initiative.
Regrettably, I am sad to conclude that as for the gun issue in America, despite some legislative movement thanks to the Florida students and parents, and no thanks at all to the hyperventilating National Rifle Association (NRA) who have in large measure created this deplorable situation, the only outcome into the foreseeable future are unabated gun deaths, maiming and burials. 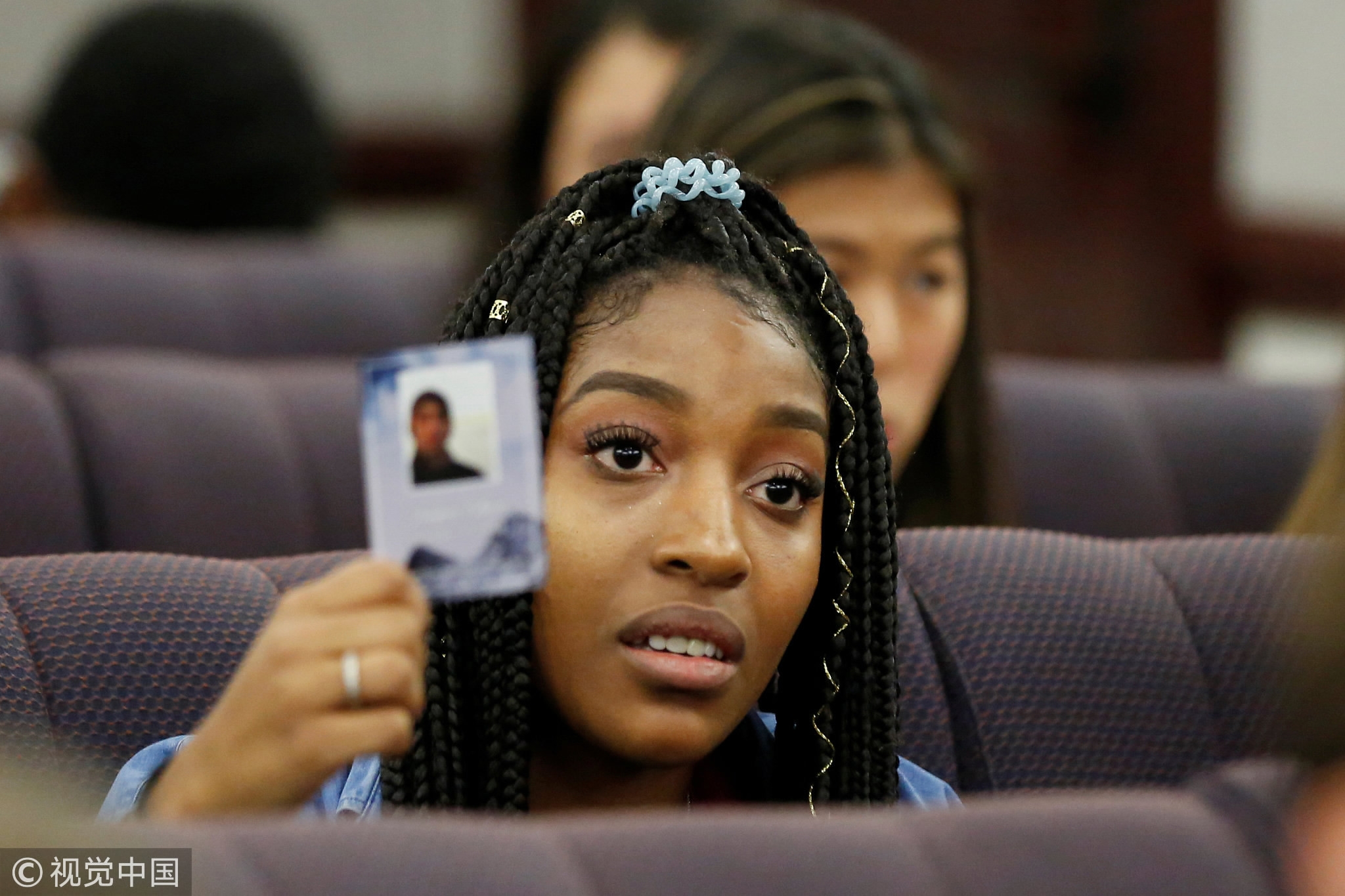 Tyra Hemans, a senior from Marjory Stoneman Douglas (MSD) High School, holds a photo of her friend Joaquin Oliver, who died during last week's mass shooting on her campus, as she and other MSD students speak with the leadership of the Florida Senate, at the Capitol in Tallahassee, Florida, US, on February 21, 2018. /VCG Photo

Tyra Hemans, a senior from Marjory Stoneman Douglas (MSD) High School, holds a photo of her friend Joaquin Oliver, who died during last week's mass shooting on her campus, as she and other MSD students speak with the leadership of the Florida Senate, at the Capitol in Tallahassee, Florida, US, on February 21, 2018. /VCG Photo

The NRA started out laudably as a gun safety organization and remained so for a century until 1977 when it was commandeered by a group of paranoid libertarians, anarchists and survivalists who to some degree hated and/or distrusted governments in general and the federal government in particular.
The radicalized NRA has even gotten the United States Supreme Court to change its centuries old determination that the right to bear arms applied only to state militias, and not to individuals. They’ve even gone so far as to effectively ban the federally funded research on gun violence, although there appears to be some movement on this issue as well, I am sure that the NRA will do everything it can to maintain the status quo. They must be deathly afraid that since knowledge is power, the many fatal flaws in their extremist positions, can easily be disproven.
But let’s hope that in our heart of hearts that all the NRA nonsense is completely displaced by the common sense of the many gun control advocates. What will change with abolishing loopholes that allow anyone to buy a gun online or at a gun show? What difference is it if there are no instant background checks? What if the sales of semiautomatic military assault rifles like the AR-15, are prohibited, or the bump-stocks that turn them into machine guns are banned? Bottom line: there still will be no meaningful change. 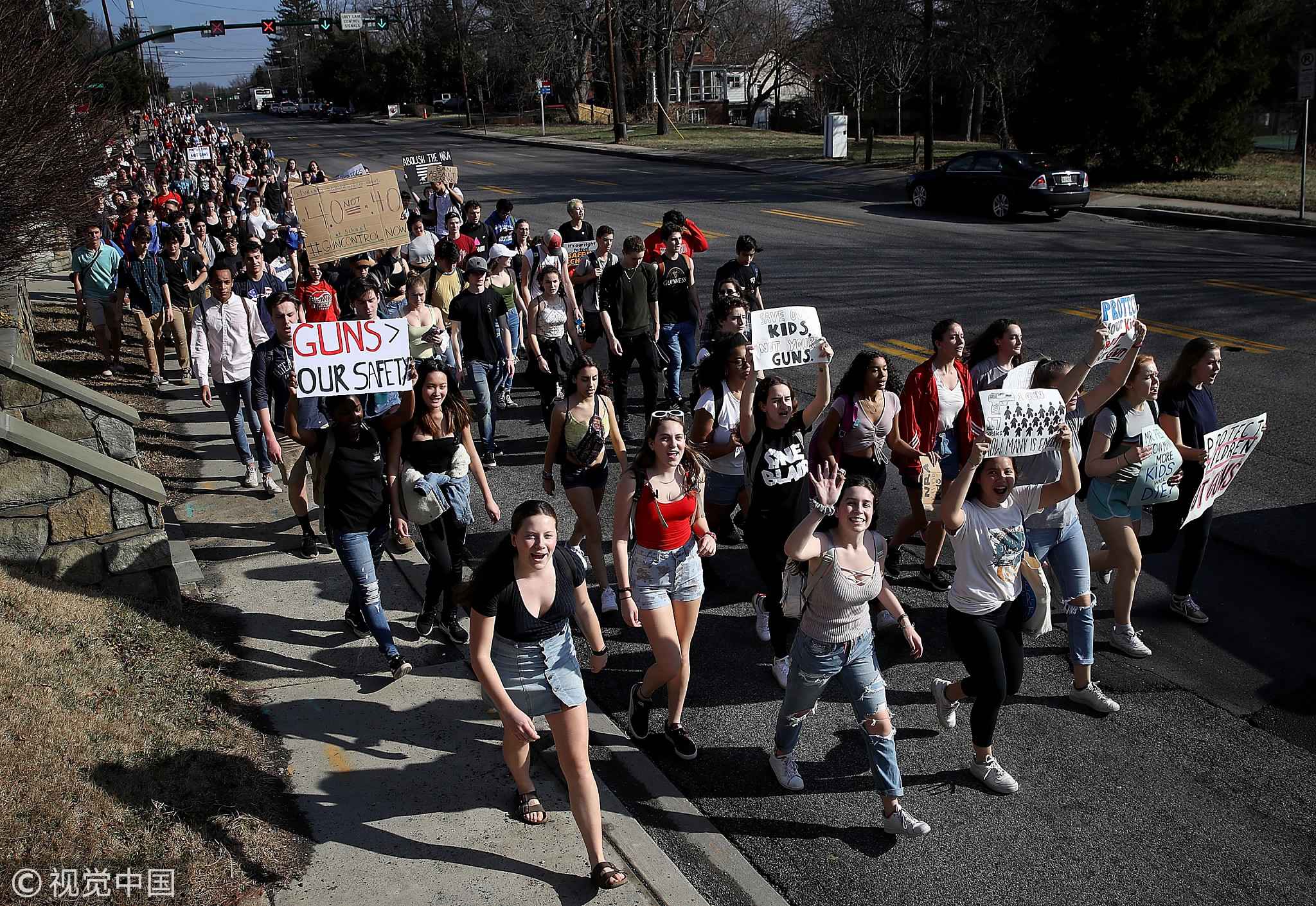 Non-governmental studies have shown that the major variable regarding gun violence is access to guns. Take away guns, and gun violence drops too. In Australia, in 1996 a gunman armed with the then and current weapon of choice in mass shootings, the AR-15, killed 35 people.  The government banned the sale and import of such weapons and instituted a successful buyback program. Later this was extended to additional weapons. Gun deaths plummeted. There have been no such large scale massacres since then. Gun-related suicides plummeted by 80 percent.
Never is a long time, but I can’t ever foresee a time when America does the same. We’re drowning in an ocean of guns. The US gets the gold, silver and bronze medals in private gun ownership. While statistics vary, again thanks to the NRA’s dislike for facts, there are about as many guns as there are Americans and certainly more than one per US adult. We are a mere one-twentieth of the global population but possess more than two-fifths of privately owned guns. With several hundred million guns in circulation, the cost of a buyback is prohibitive and the NRA and its more crazed members would never participate.
So, let’s enjoy our safe and clean environment here in China. But until we have self-driving cars, do be extra careful when crossing the road.
(The author is former legal advisor in Carter administration, research fellow of Center for China and Globalization. The article reflects the author’s opinion, and not necessarily the views of CGTN.)