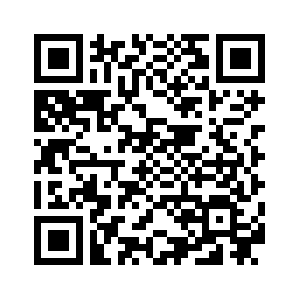 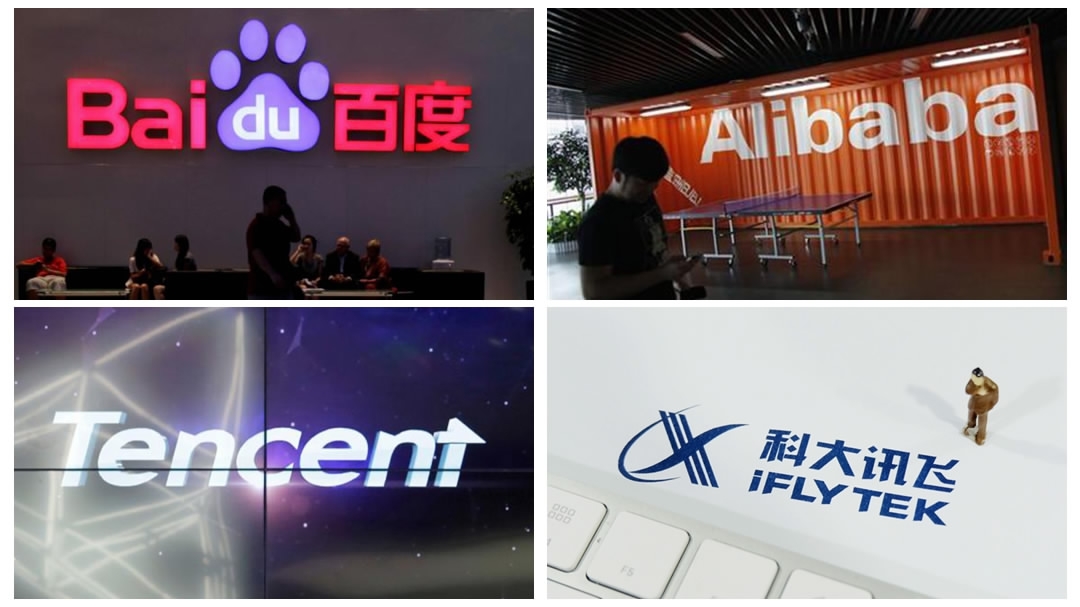 ‍Ealier this month, China’s Ministry of Science and Technology identified four domestic tech companies, Baidu, Alibaba, Tencent and iFlyTek, as the “national team” to boost the development of AI technology in the country.
By building open innovation platforms in four different fields, the four tech giants are expected to help the country accelerate the process to reach its goal of creating a world-leading domestic AI industry by 2030.
What exactly are these giants and what areas of AI are they focusing on? 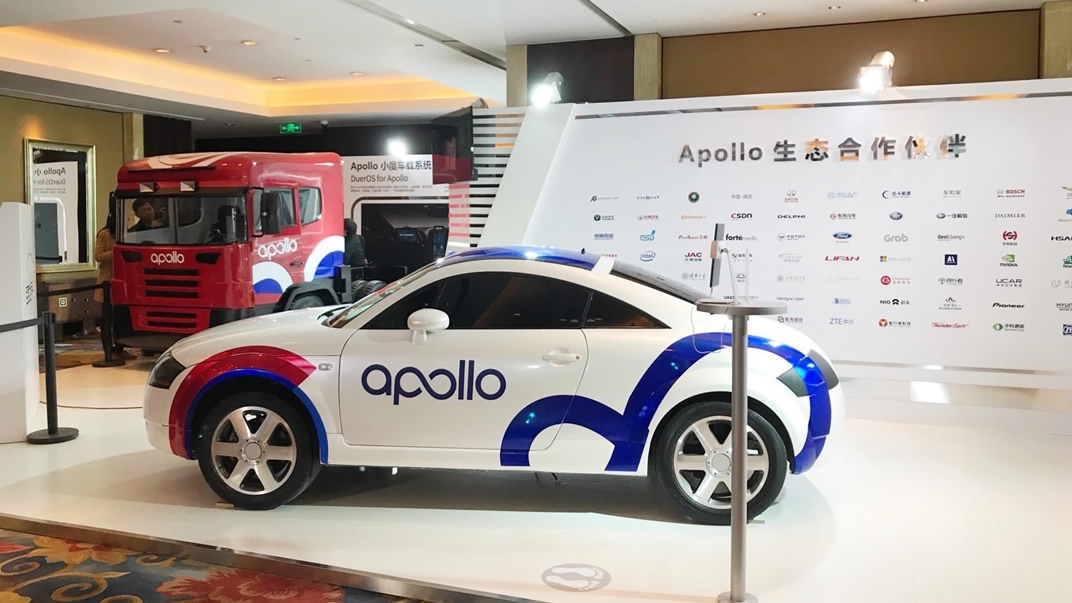 Baidu launched the 1.0 version of its open-source autonomous driving platform, dubbed Apollo, during Baidu Create 2017 in July as an action to take AI a step further.
The company also announced partnerships with over 60 car companies globally at the event.
According to the search engine giant, more than 6,000 developers are now using the Apollo platform and 1,700 of them have taken part in the Apollo project.
Over 100 partners have applied for the access to the open data of Apollo, making it a very active open system.
At the Baidu World event on November 16, CEO Robin Li said the platform will partner with King Long, a major Chinese bus manufacturer to produce autonomous vehicles by the end of 2018. The "City Brain” is a smart transport system set up by Alibaba’s cloud computing subsidiary. /Photo via Alibaba Cloud

The "City Brain” is a smart transport system set up by Alibaba’s cloud computing subsidiary. /Photo via Alibaba Cloud

The “City Brain,” a smart transport system set up by Alibaba’s cloud computing subsidiary, was first launched in the company’s hometown Hangzhou during its Computing Conference in October 2016.
The purpose of this project is to make the city “think” through AI and cloud computing technologies, and help to optimize public services in real time.
After a year of testing, the Hangzhou-based tech giant unveiled “City Brain 1.0” this October which can control 128 traffic signals remotely to reduce traffic congestion and optimize flow.
Wang Jian, a technical officer from Alibaba, told Xinhua that since the launch of the system in last October, the average speed of cars has increased by 15 percent with congestion times dropping by 9.2 percent during rush hour. 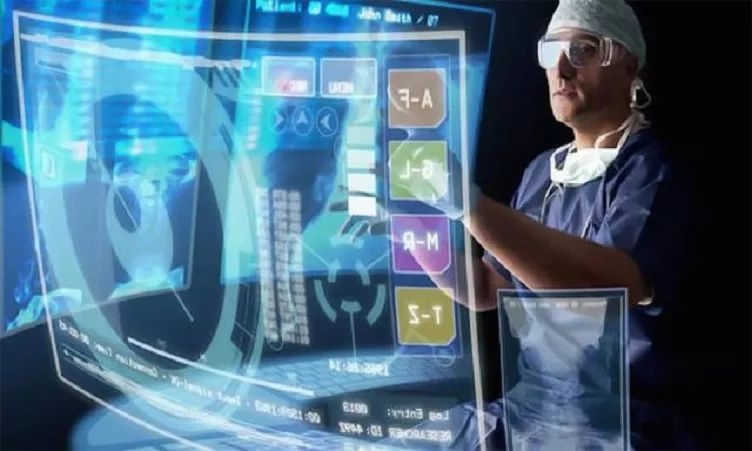 Tencent, the company behind WeChat, is known for its successes on social media and online gaming.
Surprisingly, its focus as a member of China’s AI “national team” is medical diagnosis.
Named Tencent Miying (Tencent image searcher), the medical imaging product can help diagnose early-stage esophageal and lung cancer, and diabetic retinopathy.
With hundreds of thousands of images of endoscope screening and deep learning, the system is trained to detect signs of esophageal cancer.
According to Tencent, endoscope screening using the product takes less than four seconds and can achieve an accuracy rate of 90 percent.
Since its launch in August, the company has been working with more than ten first-class hospitals to build AI labs and reached intention agreements with more than 100 hospitals across the country.
Screening of esophageal and lung cancer and diabetic retinopathy has already entered the clinical stage, Xinhua reported. 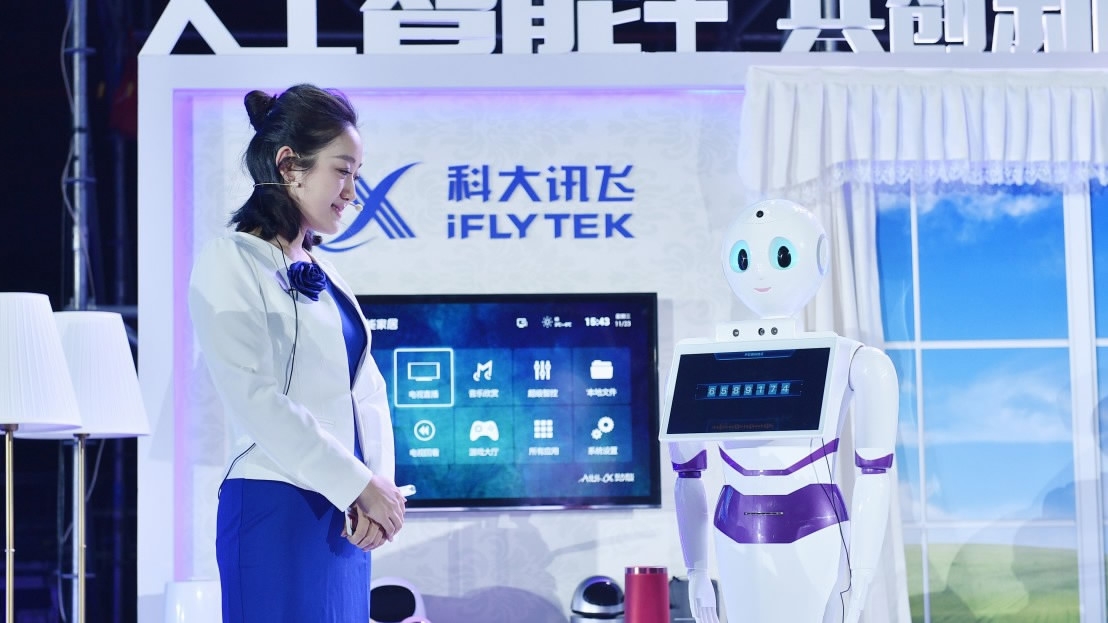 iFlyTek is recognized as a dominant player in voice recognition. /Photo via iFlyTek

iFlyTek is recognized as a dominant player in voice recognition. /Photo via iFlyTek

Recognized as a dominant player in voice recognition, iFlyTek applies deep learning in speech recognition, natural-language processing, machine translation and data mining and its products can now be found almost everywhere in China.
More than 500 million people use iFlyTek Input to send text messages or translate foreign languages, MIT Technology Review reported.
The company is expanding into voice-activated command systems for vehicles, robots, and schools by releasing products that enable people to control their cars, TVs and home appliances.
Executive president Hu Yu said in a statement that the company will use open innovative platform to help China become a leading player in the fields of voice intelligence and other applications of AI.