US military warns against getting hopes up over DPRK's overture
CGTN 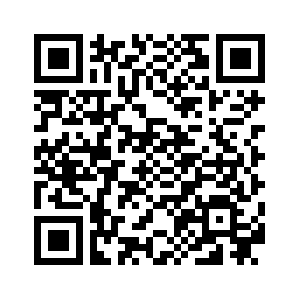 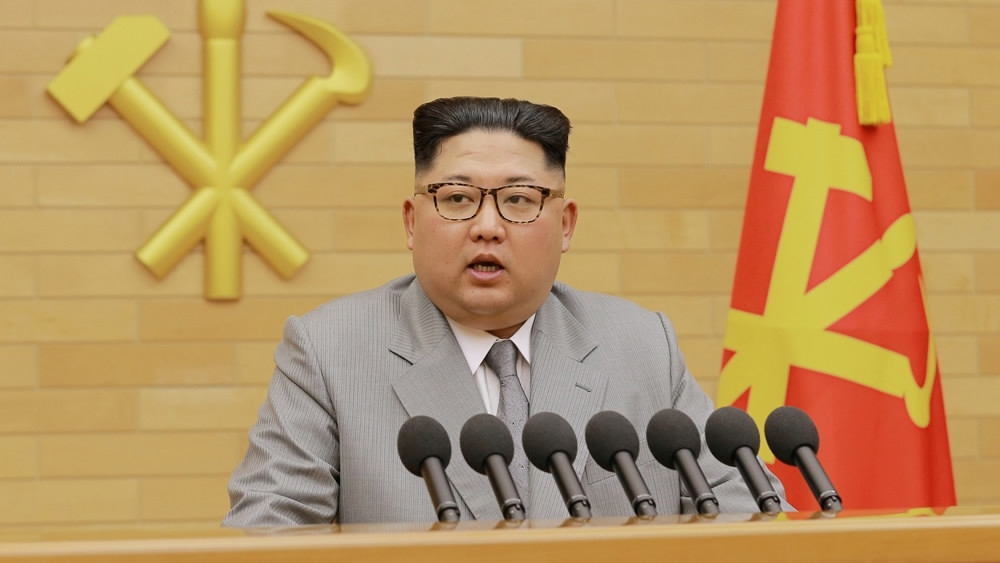 The head of US forces in the Republic of Korea (ROK) warned on Thursday against raising hopes over Pyongyang's peace overture amid a war of words between the United States and the Democratic People's Republic of Korea (DPRK) over its nuclear and missile programs.
In a New Year address, DPRK leader Kim Jong Un said he was open to dialogue with US ally ROK and could send a delegation to the Winter Olympics to be held in the Republic in February.
Kim also warned that he would push ahead with "mass producing" nuclear warheads, pursuing a weapons program in defiance of UN Security Council sanctions.
In response, Seoul on Tuesday proposed high-level talks at a border village and, on Wednesday, the two Koreas reopened a border hotline that had been closed since February 2016. 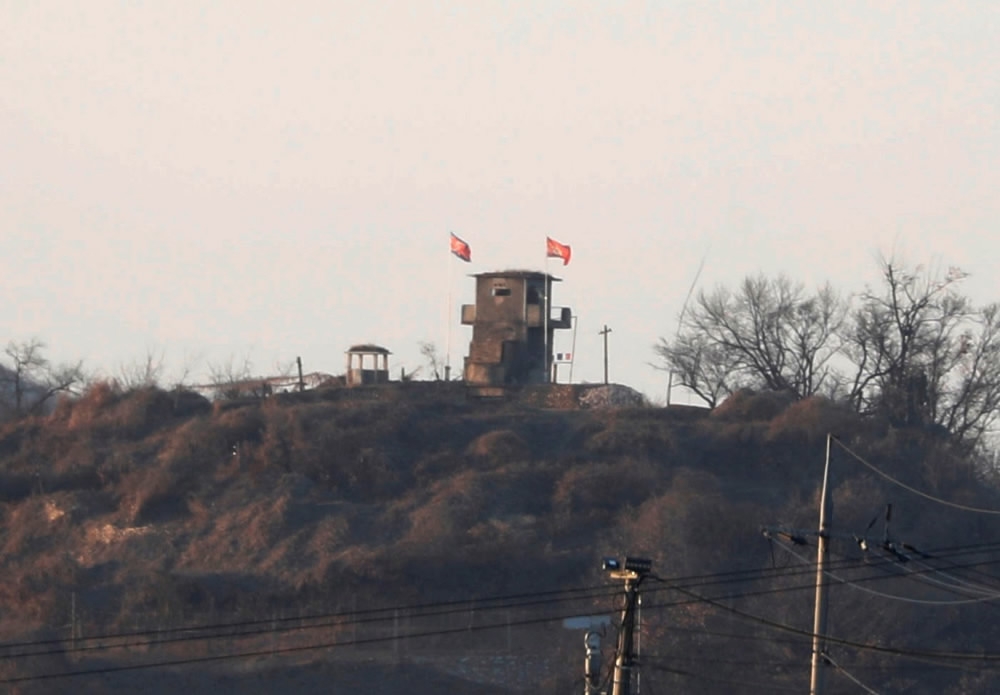 "We must keep our expectations at the appropriate level," the chief of United States Forces Korea (USFK), Vincent Brooks, was quoted by Yonhap news agency as saying in an address to a university in Seoul.
US President Donald Trump and the DPRK leader have exchanged a series of bellicose comments in recent months, raising alarm across the world, with Trump dismissing the prospect of a diplomatic solution to a crisis in which the DPRK has threatened to destroy the United States, Japan and the ROK.
Trump has mocked Kim as "Little Rocket Man" and ridiculed him again on Twitter this week, raising some eyebrows at home.
"Will someone from his depleted and food starved regime please inform him that I too have a Nuclear Button, but it is a much bigger & more powerful one than his, and my Button works!" he wrote.
The White House on Wednesday defended the tweet, saying, in answer to a question, Americans should be concerned about Kim's mental fitness, not their president's. 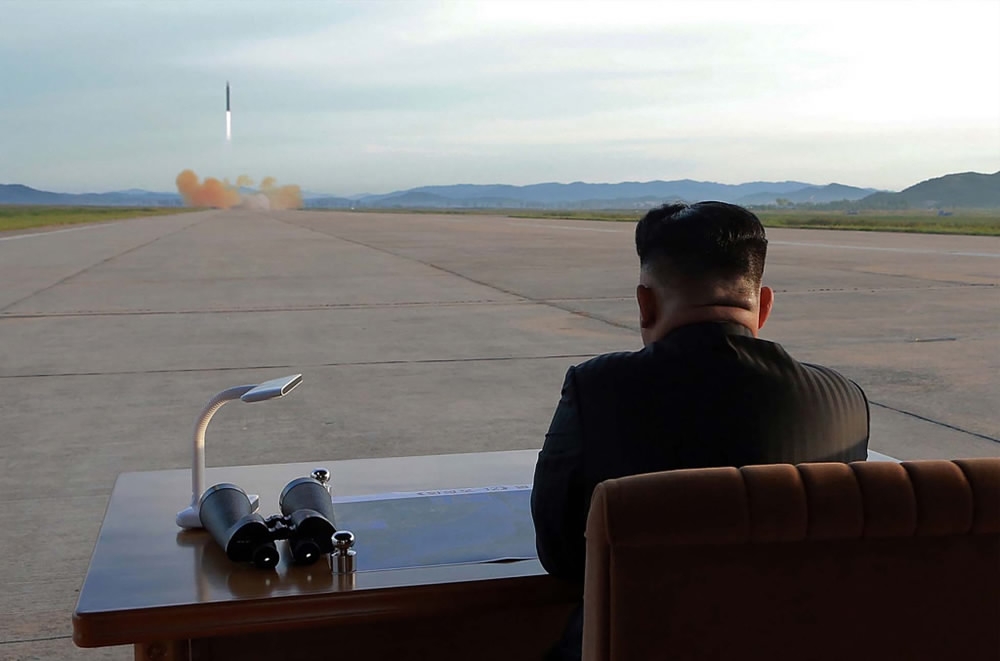 Trump, despite having dismissed the chance of talks leading to a solution, on Thursday took credit for any possible dialogue between Pyongyang and Seoul.
"Does anybody really believe that talks and dialogue would be going on between North and South Korea right now if I wasn't firm, strong and willing to commit our total 'might' against the North," Trump tweeted, adding that "talks are a good thing!"
US officials had responded coolly to DPRK's suggestion of talks and the State Department said Pyongyang "might be trying to drive a wedge" between Washington and Seoul.
Brooks said the overture was a strategy to divide five countries – the United States, the ROK, China, Japan and Russia – to reach its goal of being accepted as a "nuclear capable" nation, according to the Yonhap report.
"We can't ignore that reality," he said, adding it was important for the United States and the ROK to maintain an "ironclad and razor sharp" alliance.
Source(s): Reuters