American expert: The future is Asian 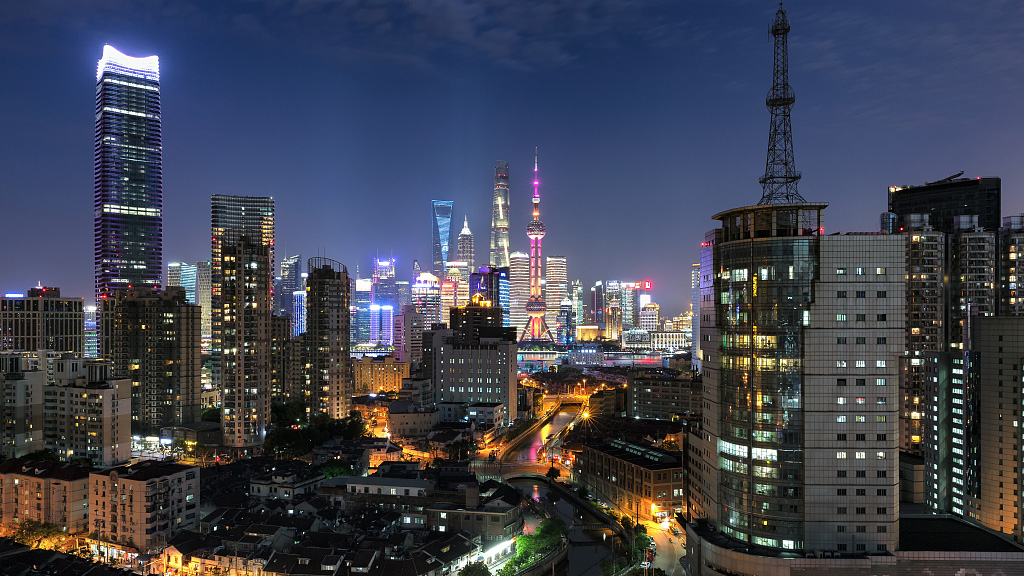 "China, indeed, is deeply embedded in the Asian economic system in mutually dependent and beneficial ways. However, Asia is not China," Parag Khanna, Founder & Managing Partner of FutureMap, a data-and scenario-based strategic advisory firm, said during an interview with CGTN.
China generates only half of Asia's gross domestic product (GDP) and has one-third of its population; the China-centric idea has ignored the better part of the Asian, as Khanna pointed out in his new book entitled "The Future Is Asian: Commerce, Conflict, and Culture in the 21st Century."
As economic dynamism shifts eastward, the untapped potential of Asian markets is excitedly discussed. Khanna explains that there are two dimensions of the Asianization of Asia, which include the internal integration and growing coherence of Asia, and the collective impact of Asia in the world.
The rapid rise of Asia in both speed and scale has become a frequent topic of conversation, most recently at the first-ever Conference on Dialogue of Asian Civilizations.
During the Conference, Chinese President Xi Jinping said in a keynote speech, "Asia takes up one-third of the total land on Earth, has two-thirds of the global population, and consists of 47 countries and more than 1,000 ethnic groups. We should allow all civilizations of the world to fully bloom." 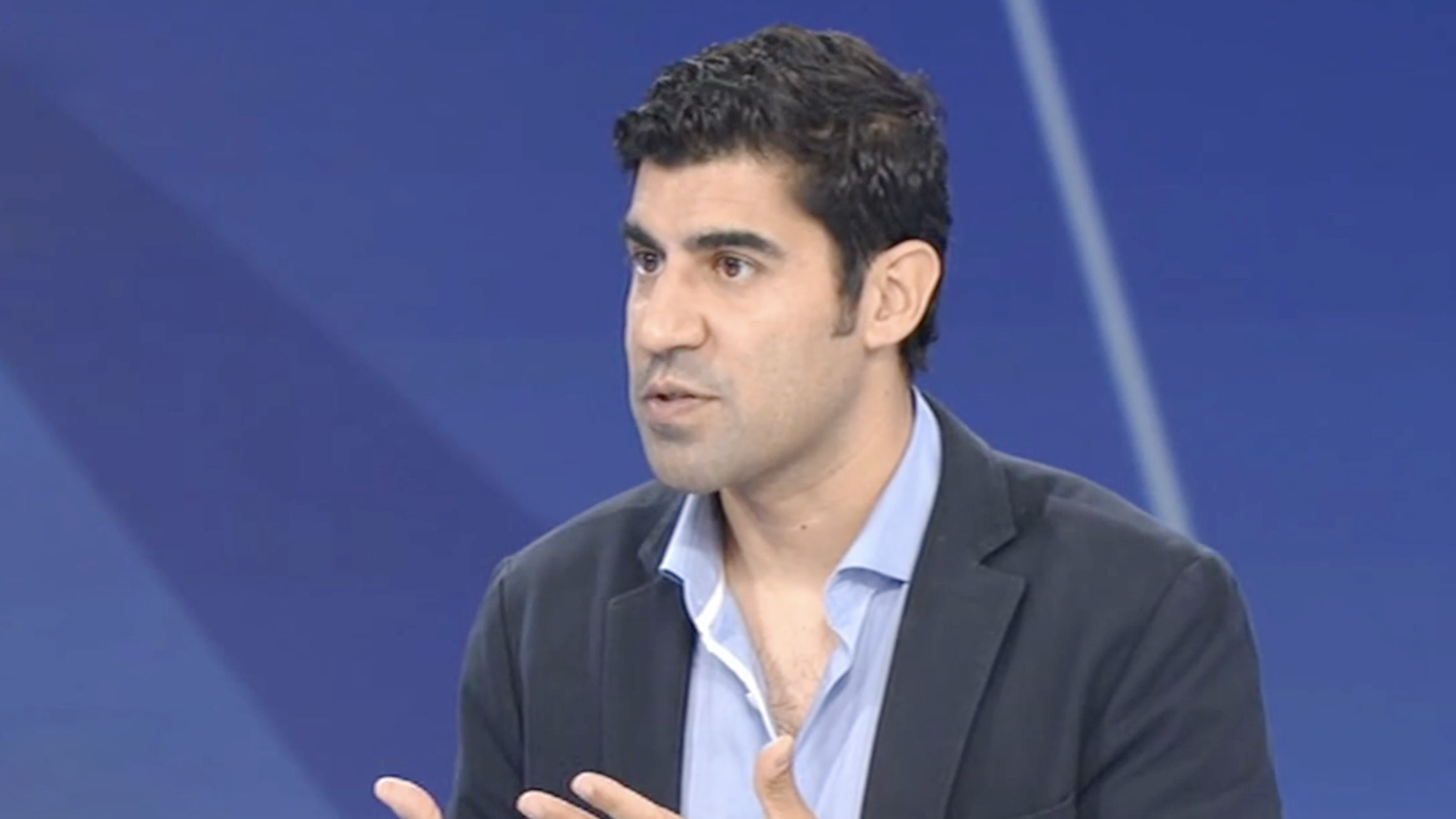 When it comes to Asia's conventional wisdom that has pulled Asian people together for maintaining a better and sustainable future of Asia, Khanna put forward, among others, the value of technocratic governance. Such strong executive leadership has ensured "a long-term vision focusing on national and collective modernization, wealth, and uplifting the poorer", Khanna explained.
However, the conventional wisdom may not necessarily guarantee peace and prosperity in the region in the long run. Conflicts between India and Pakistan have created decades of turmoil. Asia is still home to nearly half of the world's poorest people despite its remarkable economic progress in recent years.
Admitting the tensions and flashpoints among Asian countries, Khanna argues that Asian countries have "managed to keep tensions at bay and focused on economic complementarities." He hopes that Asians can keep conflicts as small as possible so that "it doesn't disrupt the evolution of the Asian system."
Amidst the ongoing China-U.S. trade frictions that may spread into wider areas, Khanna dismissed the idea of bipolar world order that prevails in the international community, claiming that "Asia is just a new layer added to the existing multi-polar world. This is how history works. It's not one empire disposes the past, it absorbs, modifies, and is adept based on the lessons of the past. I think that's a good summary of what China and India are doing today."
SITEMAP
EXPLORE MORE
DOWNLOAD OUR APP