Fire and fury: Details and reaction from explosive Trump exposé
By John Goodrich 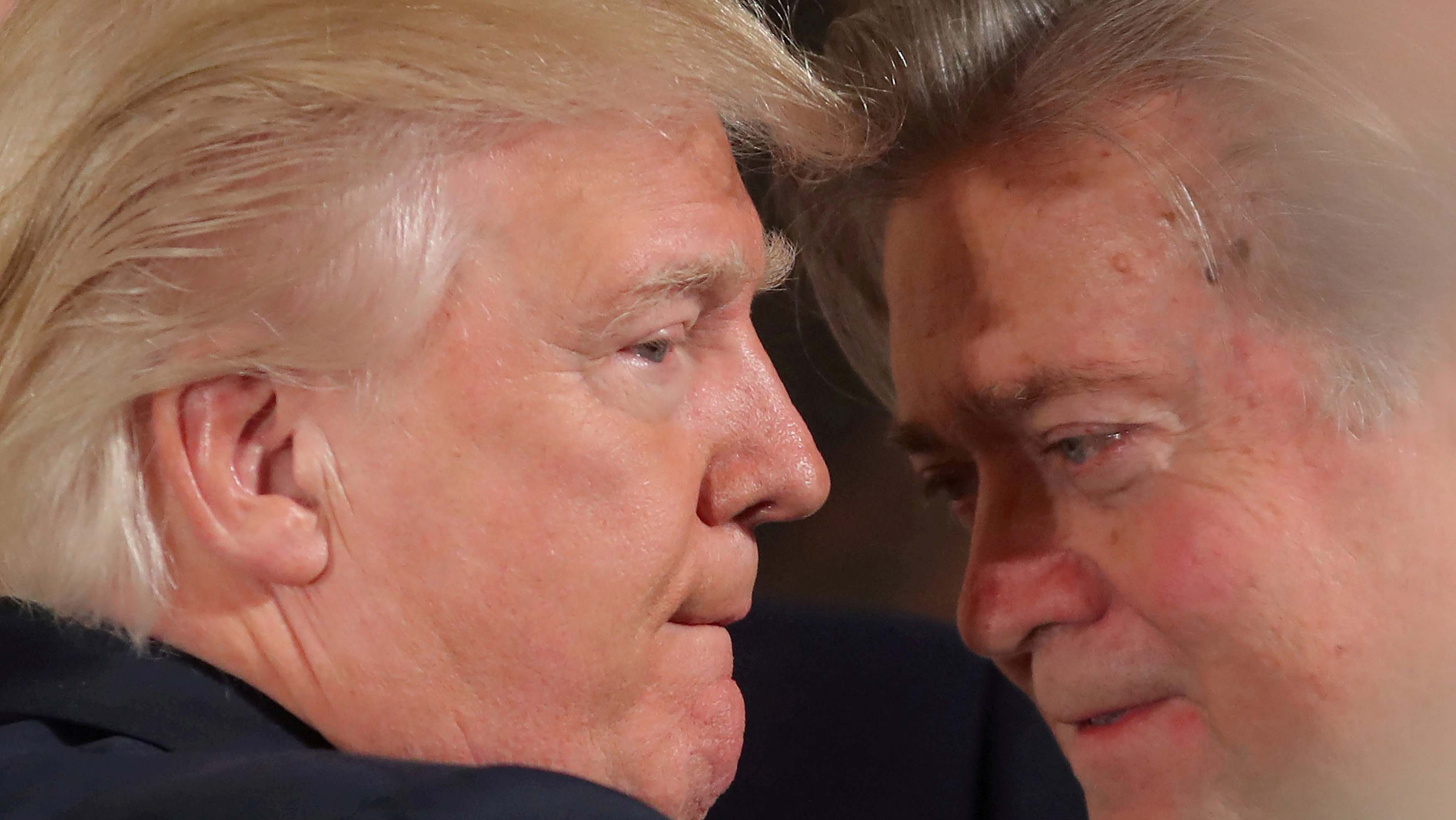 A gossipy, revealing exposé of the Trump White House has hit headlines around the world – and provoked a ferocious response from the US president and his lawyers.
Michael Wolff, a media commentator famed for his insider account of the Murdoch media empire, says he conducted interviews with over 200 figures inside and outside the administration for his book “Fire and Fury: Inside the Trump White House.”
Trump suggested the book was “phony”, White House spokeswoman Sarah Sanders called it “trashy tabloid fiction” – and social media lit up at the tell-all revelations. 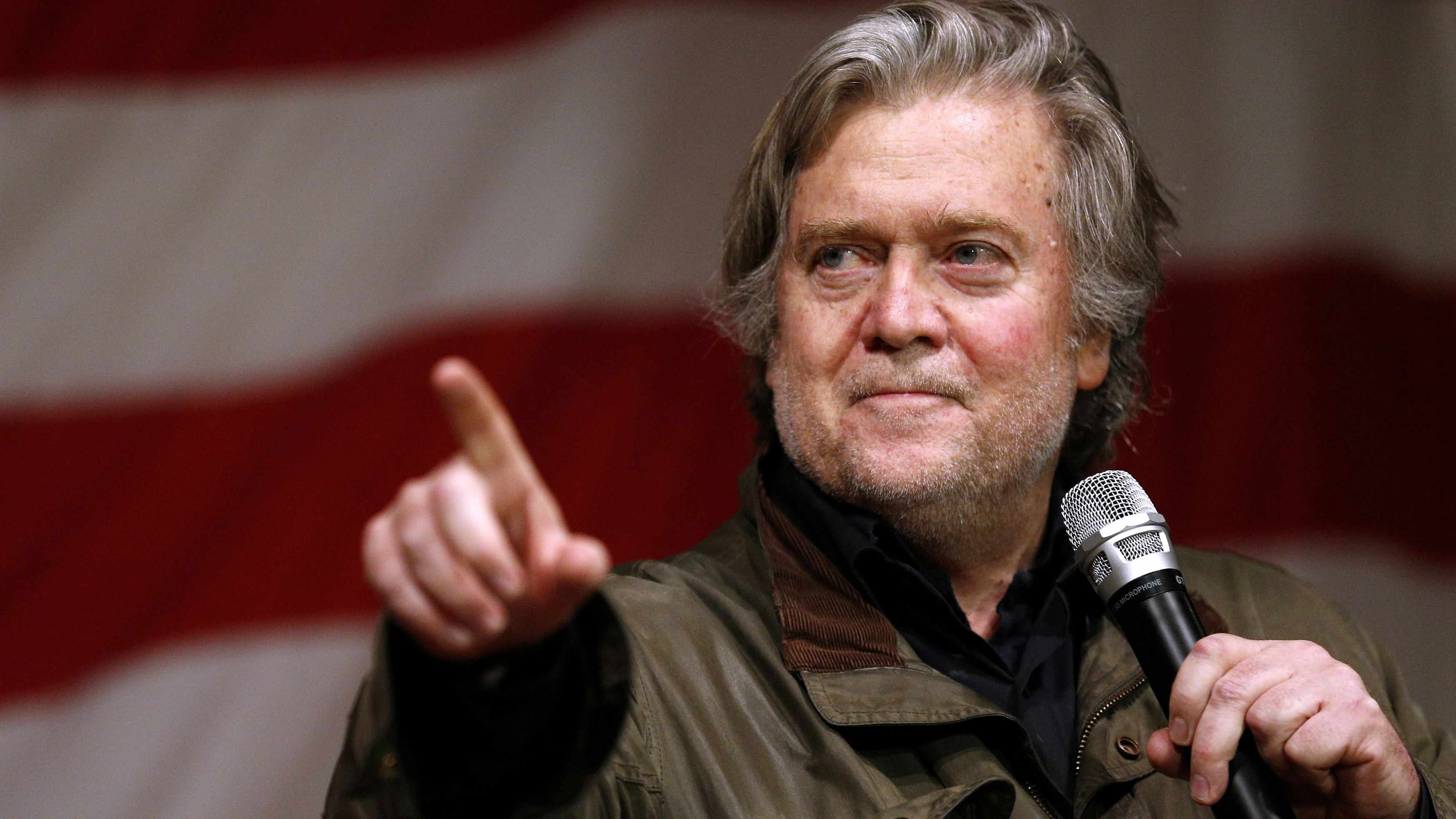 “The three senior guys in the campaign thought it was a good idea to meet with a foreign government inside Trump Tower in the conference room on the 25th floor - with no lawyers. They didn’t have any lawyers,” Bannon said in the book, according to widely printed excerpts.
“Even if you thought that this was not treasonous, or unpatriotic, or bad s**t, and I happen to think it’s all of that, you should have called the FBI immediately.”
Bannon also claimed that Special Counsel Robert Mueller’s probe into possible collusion between the Trump campaign and Russia was focused on money laundering.
The comments expose a rift between Trump and Bannon, who is a figurehead for the anti-establishment wing of the Republican party from which much of the president’s base comes.
What Trump said…
Trump hit back at Bannon with a furious statement.
Bannon had “nothing to do with me or my Presidency,” Trump said, before describing his former campaign strategist as a “staffer who had “lost his mind.”
He blamed Bannon for the loss of the Republican Senate seat in Alabama and claimed he was “only in it for himself.” 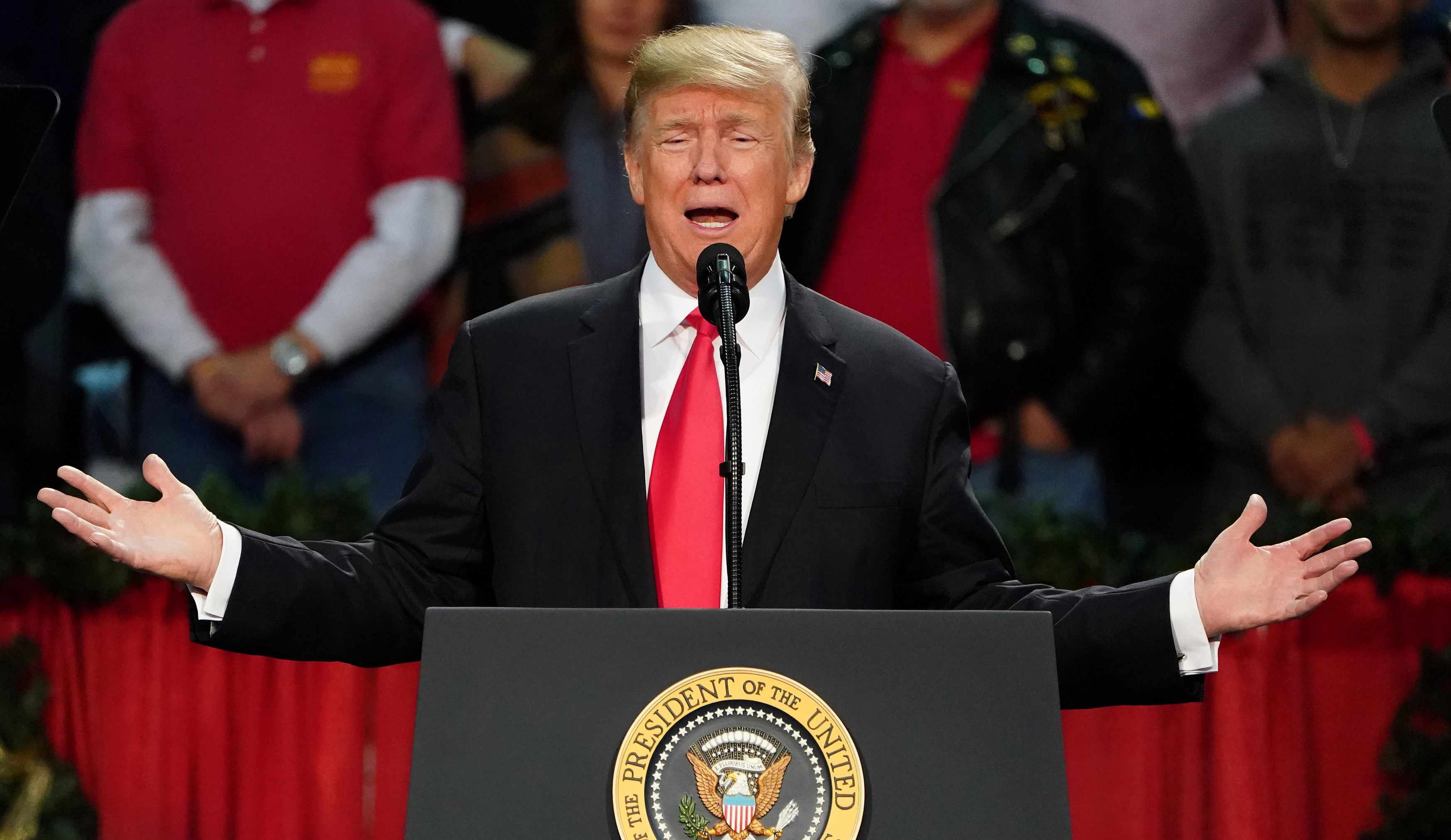 “Steve pretends to be at war with the media, which he calls the opposition party, yet he spent his time at the White House leaking false information to the media to make himself seem far more important than he was. It is the only thing he does well.
“Steve was rarely in a one-on-one meeting with me and only pretends to have had influence to fool a few people with no access and no clue, whom he helped write phony books.”
Sanders said the president had spent only a few minutes speaking with Wolff, and claimed that White House officials who spoke to the journalist did so at the request of Bannon.
Trump’s lawyers sent a cease-and-desist letter to Bannon late on Wednesday, claiming his comments violated a non-disclosure agreement.

Trump likes to tweet about winners and losers, but according to Wolff the president didn’t expect to take the White House and believed “losing was winning.”
Donald Trump Jr. told Wolf that his father “looked as if he had seen a ghost” when it became clear he had actually won, while Melania was in tears, “not of joy.” 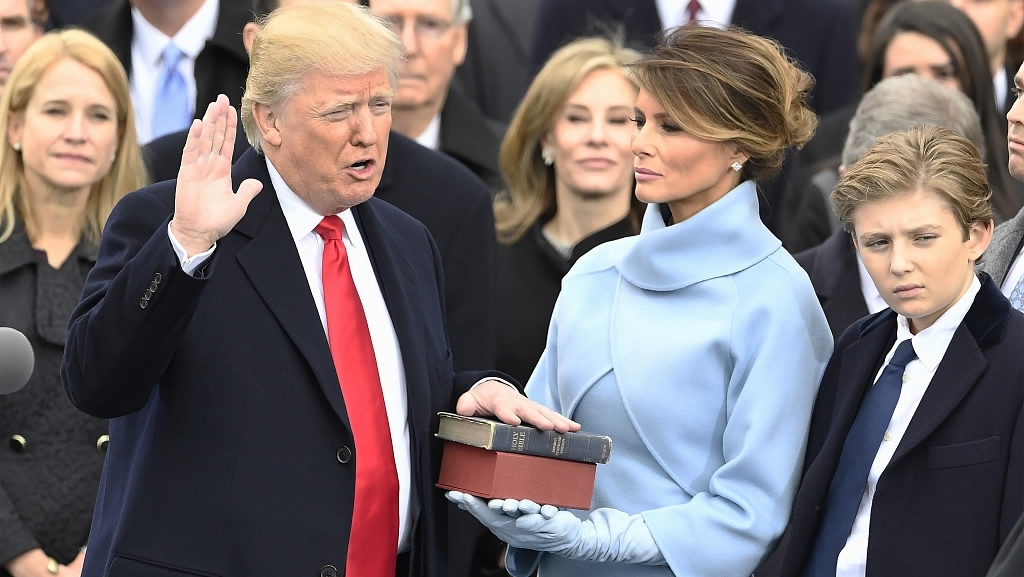 President-elect Donald Trump, accompanied by his wife Melania and son Barron, during his inauguration ceremony in Washington, DC at the Capitol on January 20, 2017. /VCG Photo

President-elect Donald Trump, accompanied by his wife Melania and son Barron, during his inauguration ceremony in Washington, DC at the Capitol on January 20, 2017. /VCG Photo

Trump, who reportedly assured his wife that he would lose, appears to have seen his post-election future as being one of lucrative, international fame for himself, his family, and his closest advisers – but not inside the White House.
The book also details Trump’s fears of being poisoned, sleeping habits, and his relationship with daughter Ivanka. She is said to treat her father with “a degree of detachment” and joke about his hairstyle with friends.
What the first lady said…
Melania Trump’s spokeswoman Stephanie Grisham: “The book is clearly going to be sold in the bargain fiction section. Mrs. Trump supported her husband’s decision to run for President and in fact, encouraged him to do so. She was confident he would win and was very happy when he did.”

Ivanka and Jared: The president’s daughter Ivanka Trump and son-in-law Kushner have taken on key roles in the White House, and according to Wolff both have their eyes on the Oval Office. A deal has been struck, apparently, that Ivanka will run for the presidency first if the opportunity arises.
Rupert Murdoch: Media tycoon Murdoch described Trump as a “f**king idiot” after pointing out inconsistencies in his approach to immigration, according to Wolff, who claims that Treasury Secretary Steve Mnuchin and former chief of staff Reince Preibus share the media tycoon’s analysis. 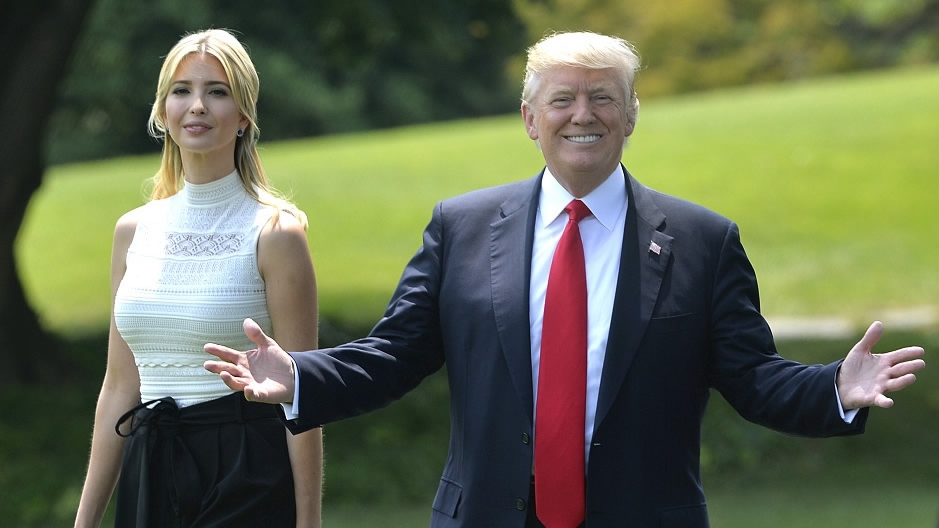 Gary Cohn: Wolff details an email purporting to be from Gary Cohn, head of the National Economic Council, in which he claims to be in a “constant state of shock and horror” and hits out at the president and advisers.
Tony Blair: The former British prime minister reportedly warned the president that British intelligence agencies may have spied on Trump campaign staff. GCHQ, the British signals intelligence agency, dismissed similar claims made a month later by press secretary Sean Spicer’s as “utterly ridiculous.”
What the White House said...
White House spokeswoman Sarah Sanders: "This book is filled with false and misleading accounts from individuals who have no access or influence with the White House. Participating in a book that can only be described as trashy tabloid fiction exposes their sad desperate attempts at relevancy.”
11160km