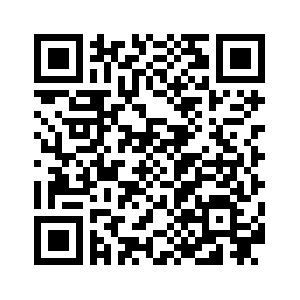 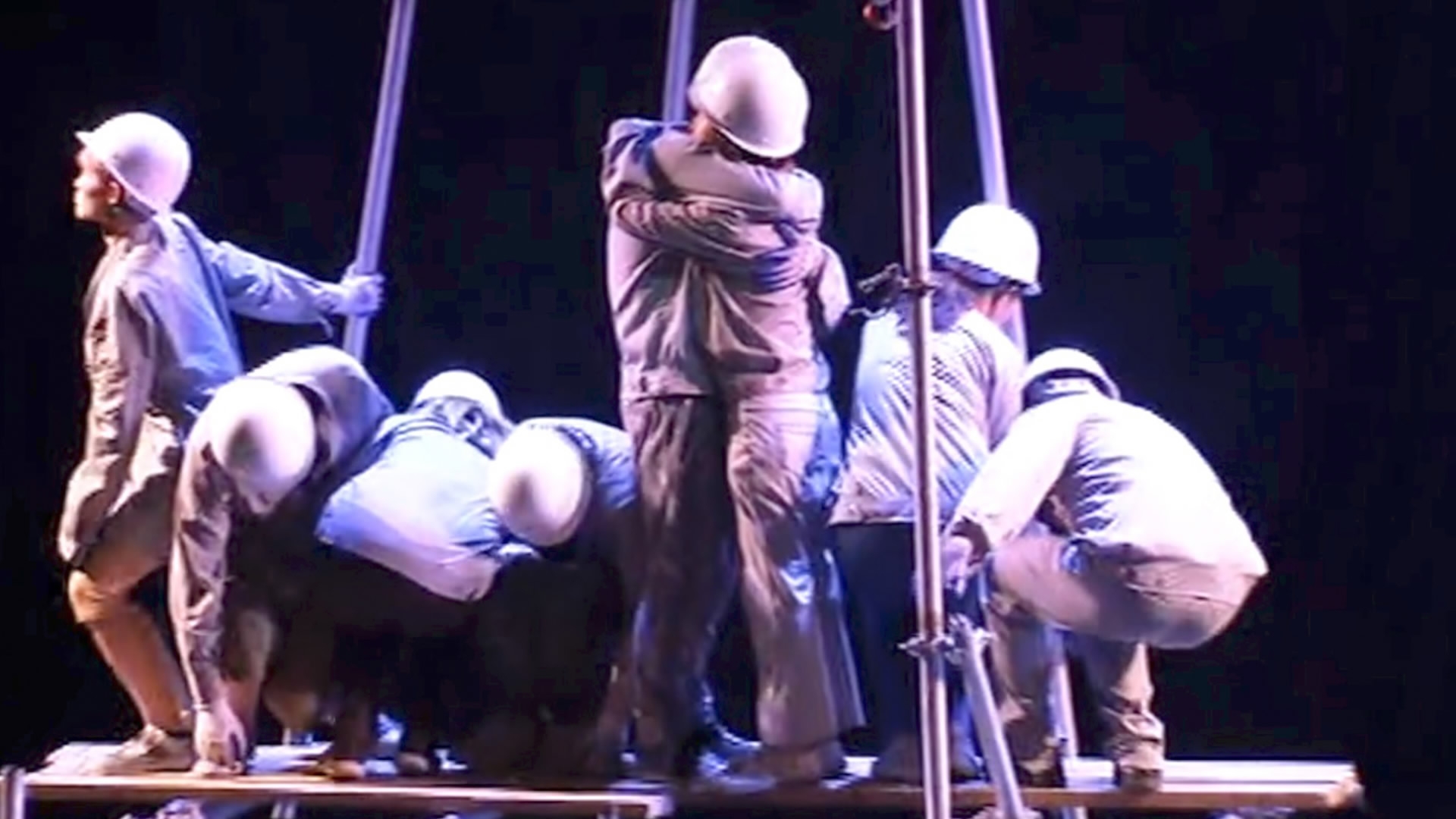 The curtain has been raised on the 10th Beijing Fringe Festival at the capital’s FengChao Theater on Tuesday. Opening this year’s event was “Inch of Land," an experimental production by pioneering theater director Li Ning.
The play saw performers building a steel tower on the stage - occasionally accompanied by the ear-piercing sounds of metal colliding. 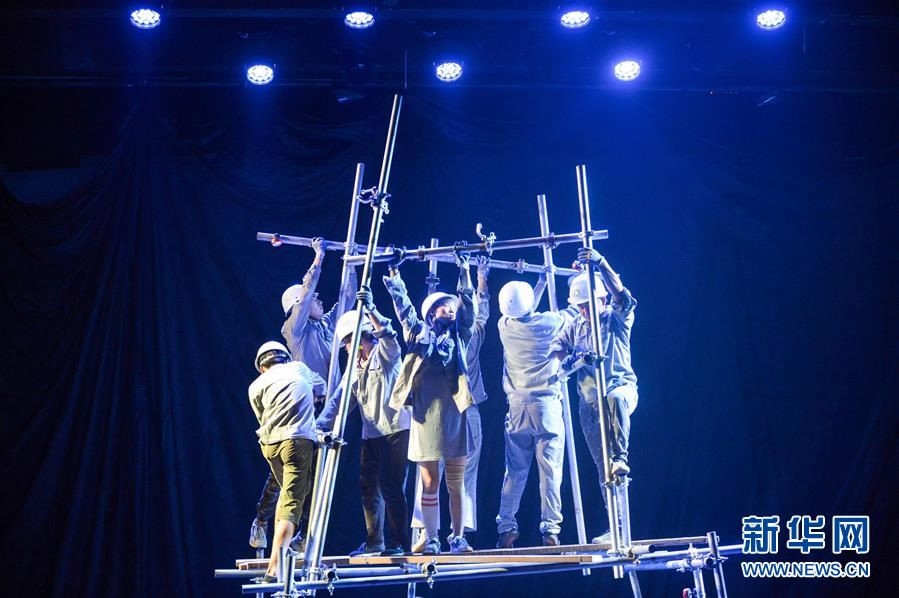 Performers play "Inch of Land" on stage at the opening of the 10th Beijing Fringe Festival at Fengchao Theater, September 5, 2017. /Xinhua Photo

Performers play "Inch of Land" on stage at the opening of the 10th Beijing Fringe Festival at Fengchao Theater, September 5, 2017. /Xinhua Photo

"The process of building the tower is the process of exploring ourselves,” said Li Ning, “This show is trying to explore the relations between the inner and the external worlds of human beings. Space on the steel tower that they are building is very limited, but the other tower they are building in their heart is like a boundless universe."
Started in 2008, the Beijing Fringe Festival aims to nurture young theater talents. To mark its 10th anniversary, this year's event has planned a special project featuring ten young theater pioneers.
Those who have taken part in the festival over the years, including Li Ning, will each stage one of their signature works.
"The Beijing Fringe Festival has reached its tenth year. Over the years, these young directors have faced many challenges and tried their best to face them. Now, it is time to see how the festival has influenced and shaped these young directors," said Meng Jinghui, the artistic director of the festival and world renowned theater veteran. 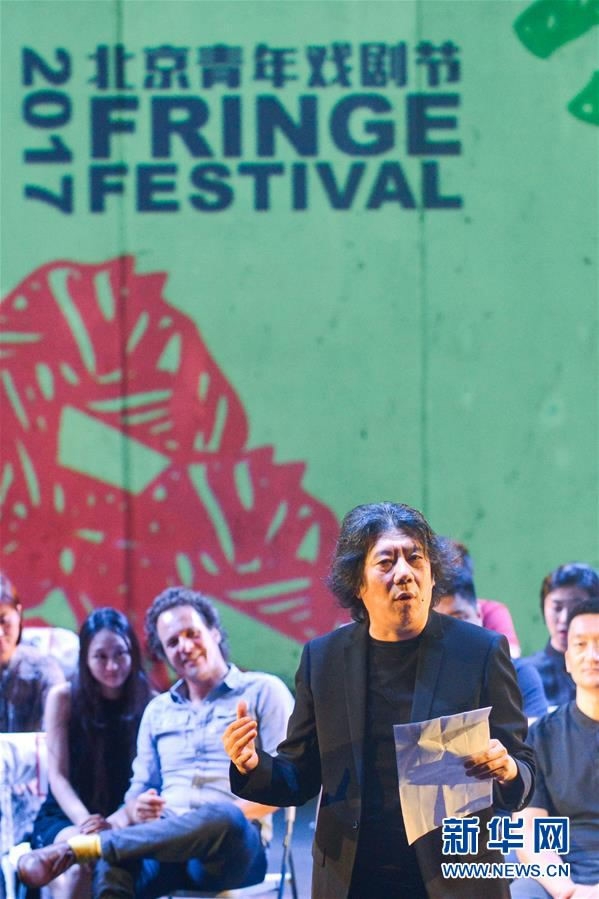 This year, a new section called Action Start has been established to give young and enterprising directors more chances to bring their works to the stage, according to Meng.
Young directors from Spain, Denmark, UK, Norway and the Netherlands will also present their productions in the "International Stage" section.
They will also attend seminars, workshops and script readings with Chinese theater directors.
"It's very important to communicate and interact with theater artists from other countries. So the festival has established cooperative ties with international arts festivals and organizations. It has become a big gathering in which theater directors and artists from all over the world connect, communicate and collaborate," Meng said.
The Beijing Fringe Festival has presented a large selection of original theater works by young directors from the very start. Some of them have gone on to feature in prominent international festivals in Asia, Europe and the US.
This year, more than 60 shows will be staged at various theaters throughout the capital till September 28th.
5km