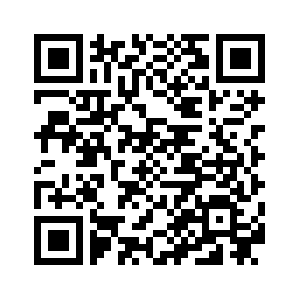 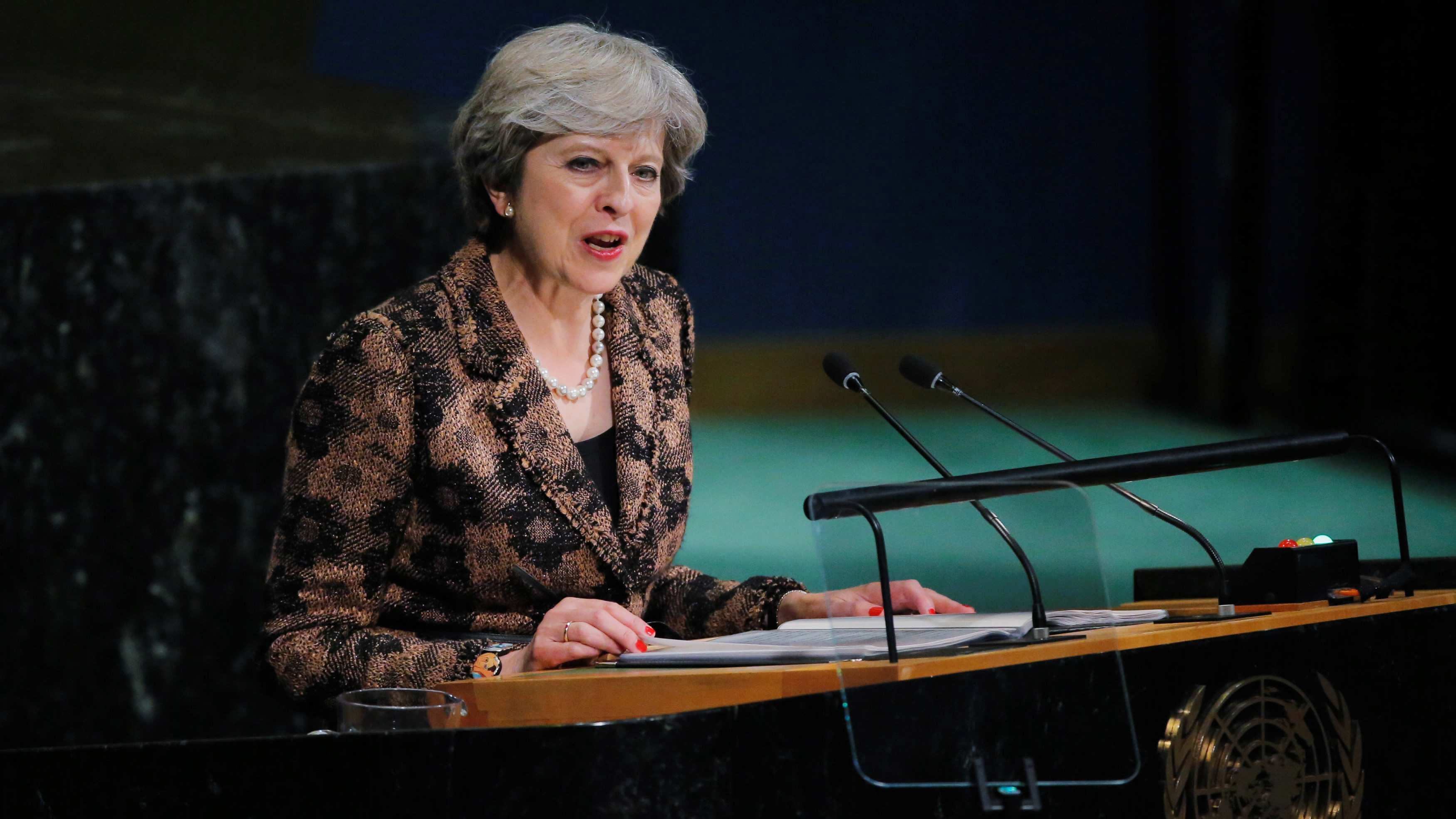 European leaders braced for a speech by British Prime Minister Theresa May on Friday that is expected to spell out key positions on Brexit demands after wrangling and tension in her own government.
With the clock ticking ever faster towards Britain's departure from the EU on March 29, 2019, May's address in Florence, Italy seeks to break a deadlock in negotiations whose fourth round starts next week. 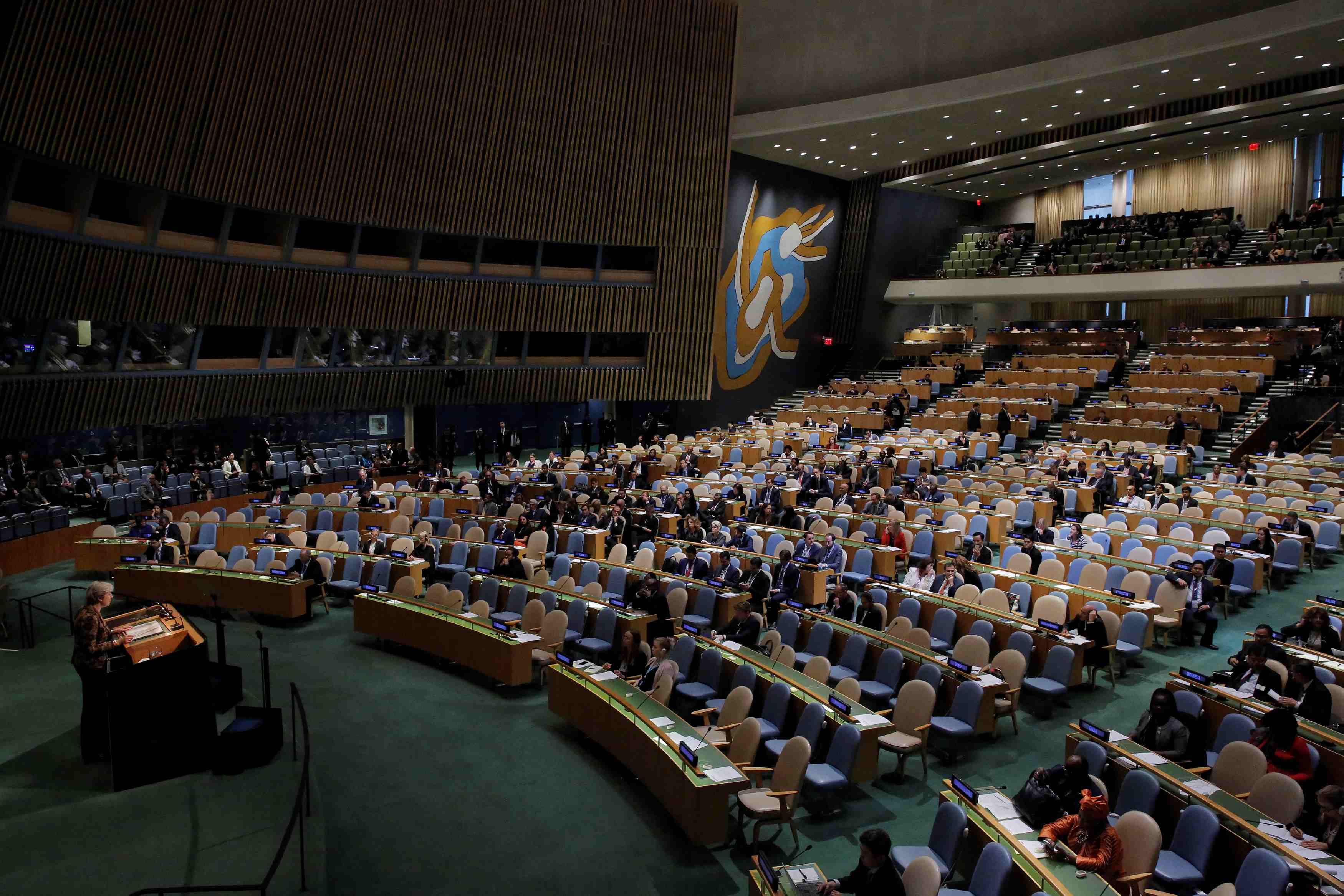 Among the many issues dividing the two sides, cost dominates. Britain has yet to agree on -- or even say -- how much it will pay the European Union on departure, a position that for Brussels blocks any talks on a potential future trade deal.
On the eve of her speech, May met with cabinet ministers for more than two hours to finalize Britain's position. Ministers have been at odds over crucial issues such as a potential transition deal and future access to the EU single market as well as the Brexit bill.
The tensions exploded into public view last week when Foreign Secretary Boris Johnson laid out his own vision for life outside the EU. He argued for a sharp break with the bloc, a stance that dismays moderates who fear this will wreck Britain's relations with the world's biggest trade bloc.
In doing so, he was accused of trying to tie the hands of May, whose hold on power remains fragile since losing her parliamentary majority in the June election.
Divorce bill
Six months after May began the two-year countdown to Britain's withdrawal, EU leaders are still waiting for details on what she wants from the divorce. 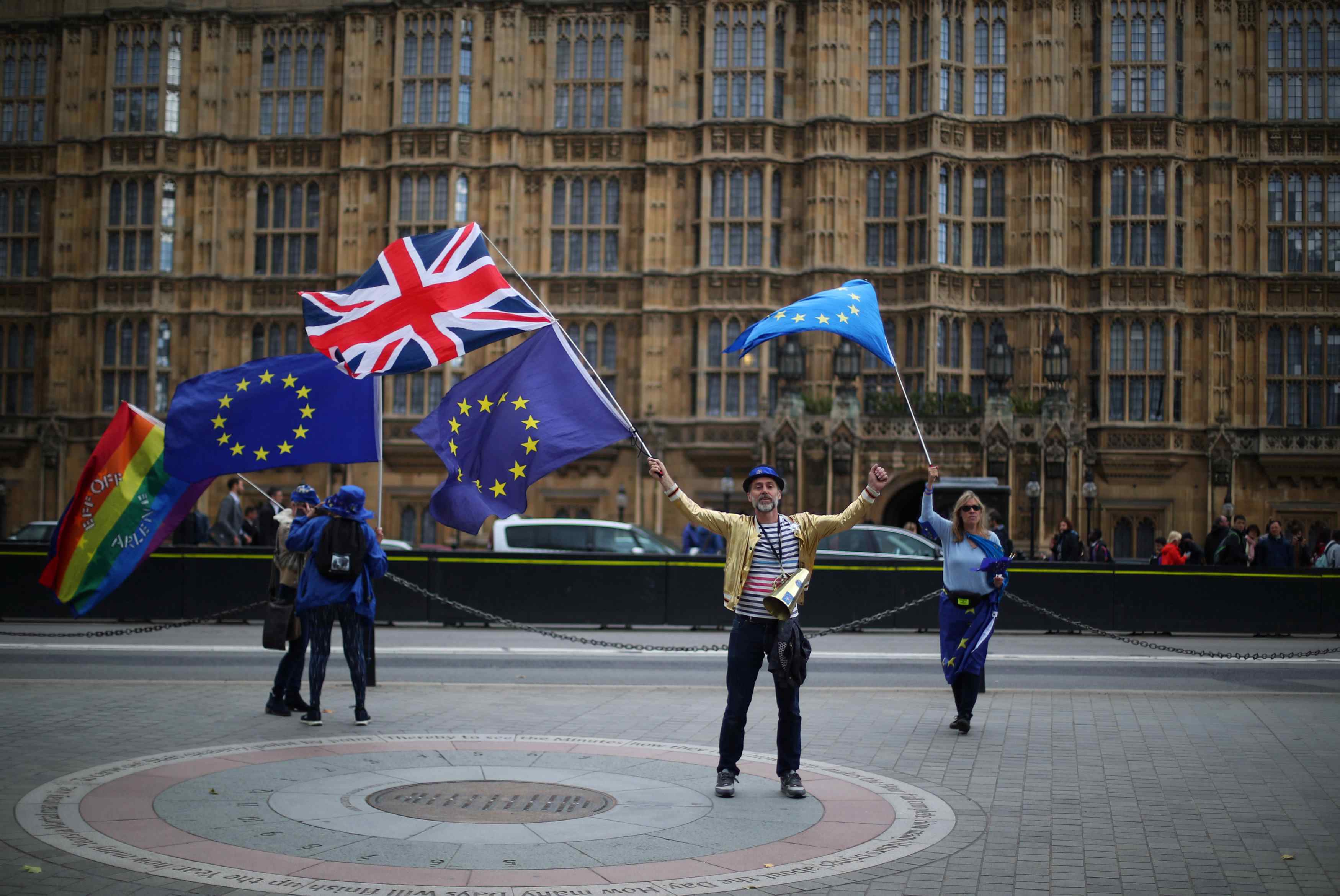 Michel Barnier, the EU's chief negotiator, on Thursday, ramped up the pressure. "To make progress, we are waiting for clear commitments from the UK on these precise issues. We will listen attentively and constructively to Theresa May's important speech," he said.
Reports suggest May will include an offer on Britain's financial obligations and a proposal for a two-year transition into a new deal with the EU.
Barnier said such a period would begin on March 30, 2019, but pointed to the detailed deal-making effort needed to make it happen.
"Logically this would require existing union regulatory, budgetary, supervisory, judiciary and enforcement instruments and structures to apply," he said.
Downing Street said the speech would "also discuss a vision for a bold new economic and security partnership and set out the prime minister's plan for a time-limited implementation period."
The divorce bill will be a key issue in upcoming talks.
British media reports say May would accept a 20-billion-euro (23.9 billion US dollars) payment during the transition in return for access to the single market.
The EU, though, is demanding Britain pay for budget commitments made but not yet paid, including contributions for infrastructure projects in poorer member states and pensions for EU officials.
May was expected to say that a deal would ensure that "when this chapter of our European history is written, it will be remembered not for the differences we faced, but for the vision we showed."
"While the UK's departure from the EU is inevitably a difficult process, it is in all of our interests for our negotiations to succeed," she will say, according to extracts released from her Downing Street office. 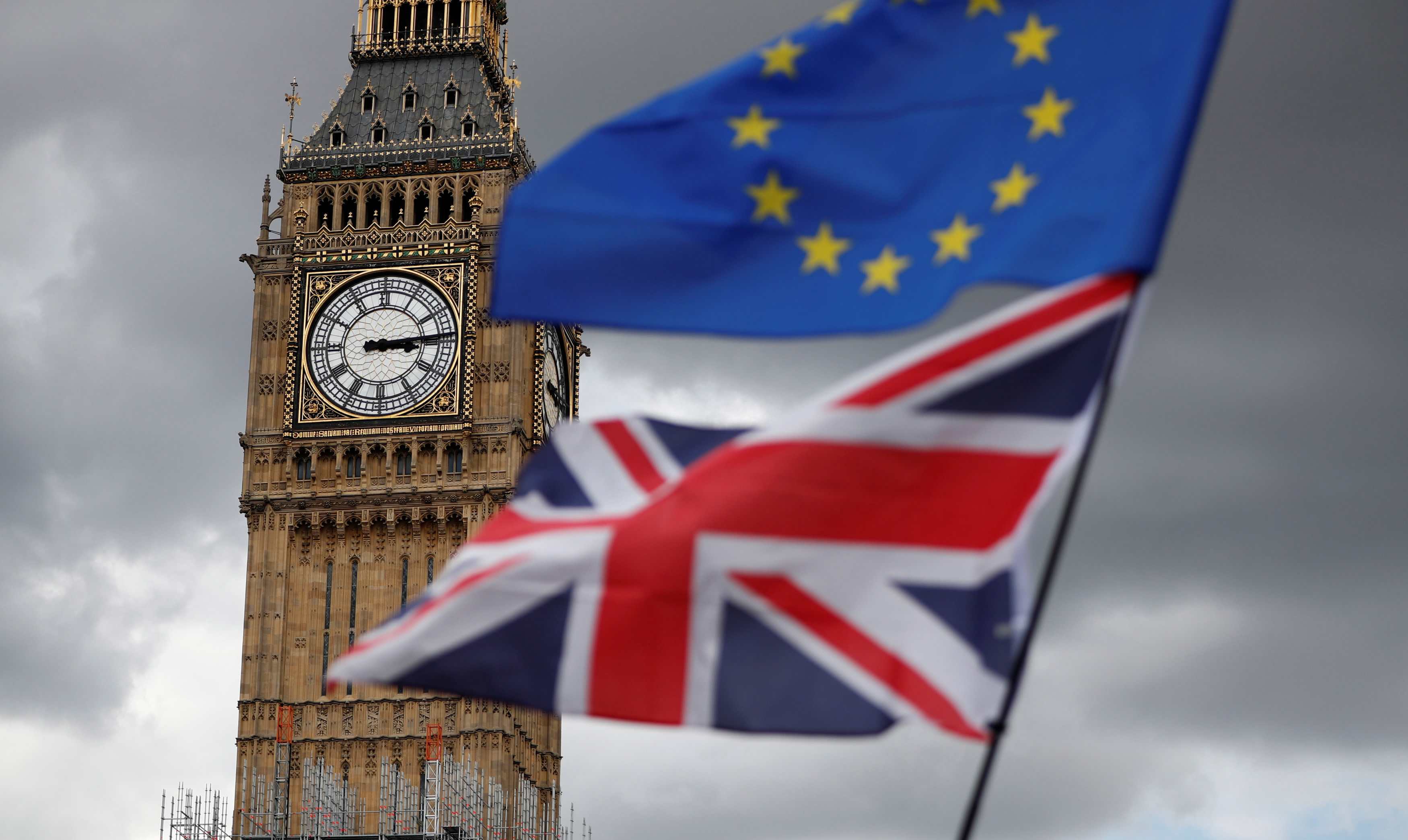 The Union Flag and a European Union flag fly near the Elizabeth Tower, housing the Big Ben bell, during the anti-Brexit 'People's March for Europe', in Parliament Square in central London, September 9, 2017. /Reuters Photo

The Union Flag and a European Union flag fly near the Elizabeth Tower, housing the Big Ben bell, during the anti-Brexit 'People's March for Europe', in Parliament Square in central London, September 9, 2017. /Reuters Photo

The prime minister's upcoming speech was trailed as "May's vision for Brexit victory" by the Daily Express, an anti-EU newspaper, while the Daily Mail front page read: "PM's bold bid to end the Brexit deadlock."‍
'Crunch time'
EU officials will scrutinize the May speech for any signs of progress on other potential deal-breakers -- the rights of European citizens in Britain, and how Britain will settle the question of the inner Irish border.
Business leaders will be vetting details on the transitional deal, which would bridge the gap between Britain's exit and the implementation of new trading arrangements with the EU.
Miles Celic, chief executive of The City UK, the lobby group for the financial sector, said it was "crunch time". "Many firms are already moving parts of their operations out of the UK and Europe. When they've gone, it's hard to see them coming back," he said.
Source(s): AFP