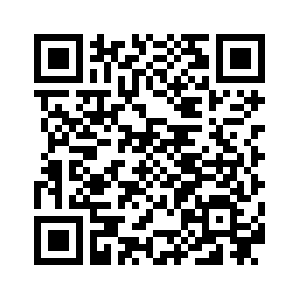 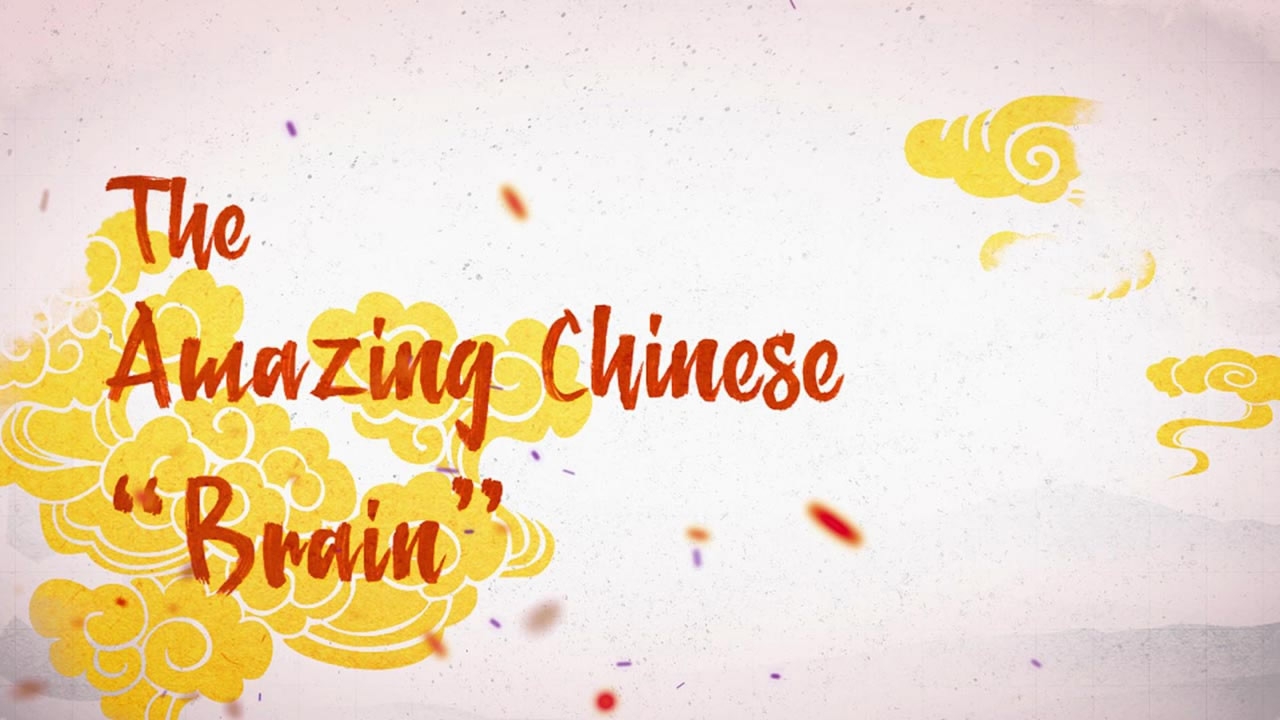 Some may wonder how we should read the figure 100,000,000,000,000,000, but they might be stunned as that’s the the frequency China's new supercomputer – the Sunway TaihuLight – can perform in just one second!
This tremendous accomplishment was rewarded last year with the Gordon Bell Prize, "the Nobel Prize in Global Computer Science”, followed by the Tianhe-2, another Chinese supercomputer that placed first in the previous year.
To date, Chinese-manufactured supercomputers have ranked first in the world for three consecutive years, and more than one-third on the list of the top 500 most powerful computers in the world come from China.

But the Sunway's dazzling speed is not just a party trick. It can benefit humanity, even life-saving ones. For example, it is able to detect and warn of an oncoming Tsunami, 10 to 20 minutes ahead of time, or produce a 100-year Earth’s climate simulation in 30 days.
"China is producing the equivalent of F1 racing cars in the computing field, compared to the mere high-end cars produced by the US and Japan," said Motoaki Saito, founder of Japanese semiconductor company PEZY Computing.
However, China's computing industry does not rest on its laurels. The next generation Sunway E-class is under construction, which is expected to be eight times faster than even TaihuLight.
More high-tech innovations
China is not only a supercomputer giant, but also a world leader in some other high-tech fields.
In 2016 China completed the world's largest single-dish radio telescope, widely known as "FAST" (Five-hundred-meter Aperture Spherical Telescope). It is like a huge and sensitive "ear" to catch the "sound" from distant stars in the outer space.
"Five-hundred meters" refers to the telescope's diameter, which is as large as 30 soccer fields, 150 meters longer than that of the Arecibo Observatory in the US, the largest one before. 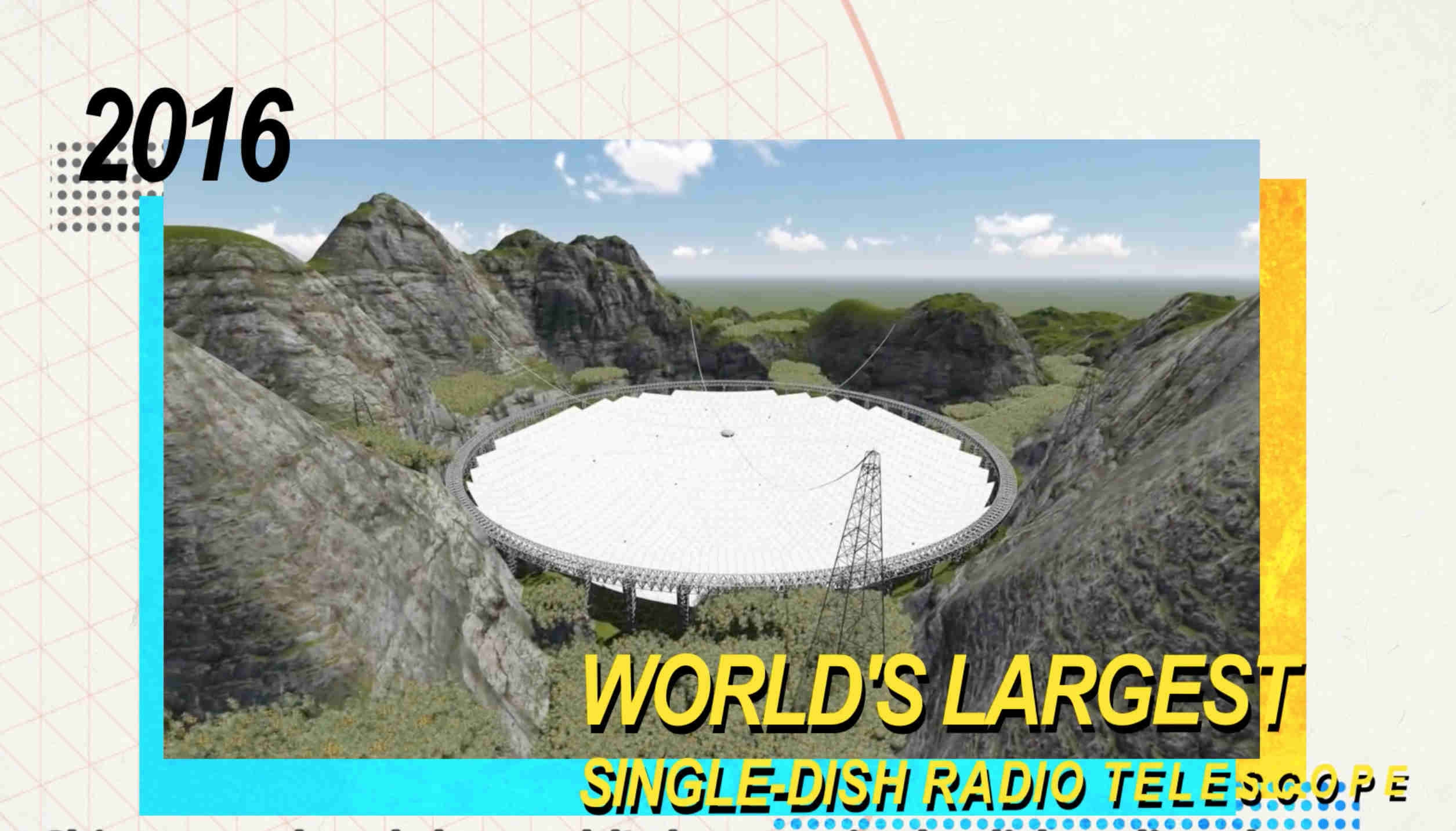 In the same year, the big "ear" received high-quality electromagnetic waves from a pulsar located about 1,351 light-years away. But this is not considered far enough, as it is able to receive signals from 13.7 billion light-years away.
Scientists are going to use it to discover secrets hiding deeply in the space, such as observing dark matter and dark energy, looking for the first generation celestial body and discovering neutron star-black hole binary. It might even help to probe the birth of the universe, assisting human beings in finding traces of aliens.
Government support
China has made many world-class technological achievements in the past five years, leading the field of modern science and technology.
According to the US-based National Science Foundation, China has risen to second place worldwide in science research and study, compared to the 10th place just a decade ago.
These developments are mainly attributed to government support.
Chinese President Xi Jinping has described this trajectory as progressing from "Made in China" to "Intellectually Manufactured in China", "China Resolution", and "China Standard". Science and technology are regarded as the cornerstone of a powerful nation, a foundation on which creative talents can build.
In 2016, China spent more than 1.5 trillion yuan (roughly 225.5 billion US dollars) on scientific study and research, as much as that of the EU. While scientific research funding has stagnated in the US, Europe, and Japan, China’s input has been on the increase by 10 percent a year. 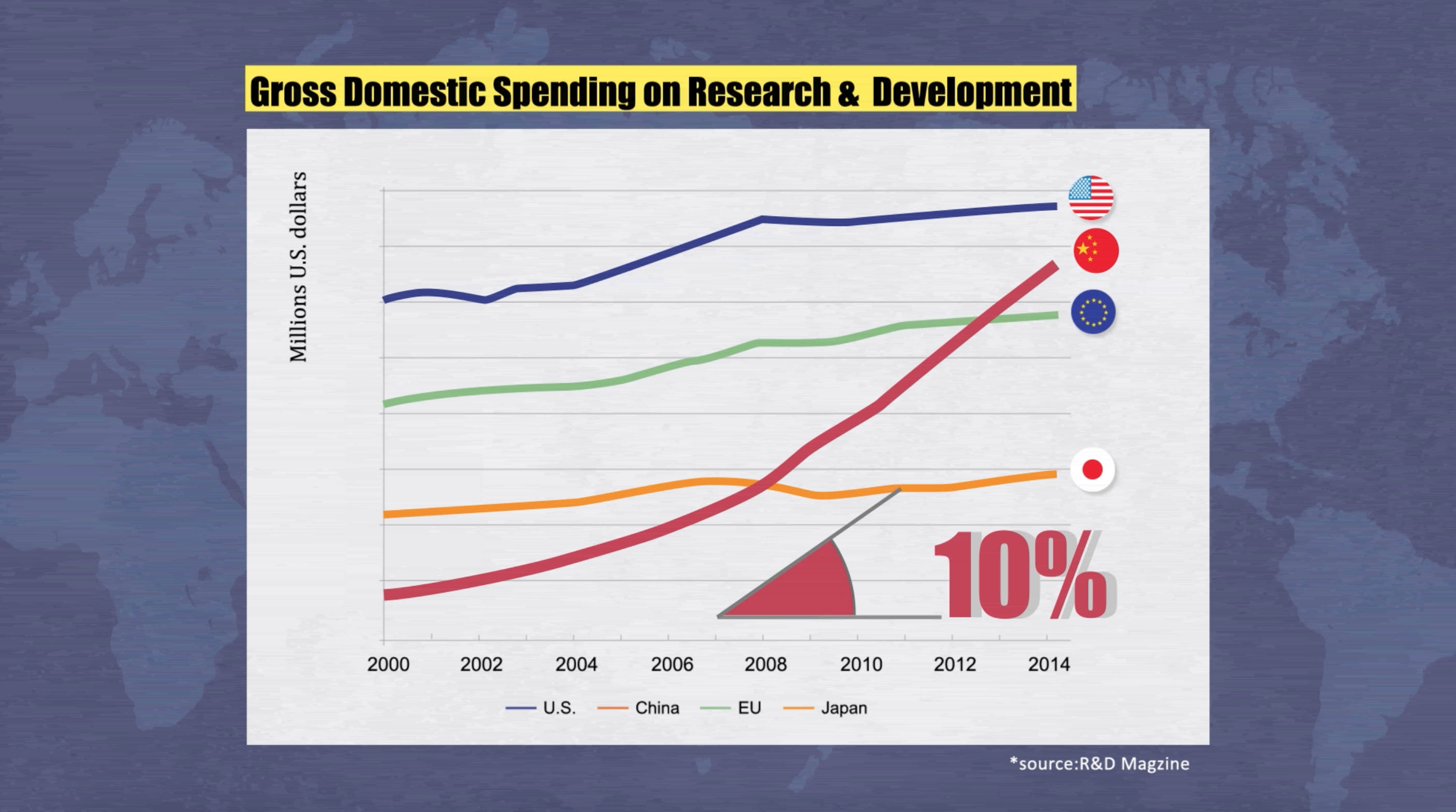 China’s input in scientific study and research has been on the increase by 10 percent a year. /CGTN Photo

China’s input in scientific study and research has been on the increase by 10 percent a year. /CGTN Photo

In the science and space fields, what other miracles is China expected to create in the future?
Watch first two episodes of "Amazing China: A 5-year miracle" series below:
Episode 1: Amazing China: How Crazy is China’s Mobile Pay?
Episode 2: Amazing China: Glance of Future through Chinese Aerospace