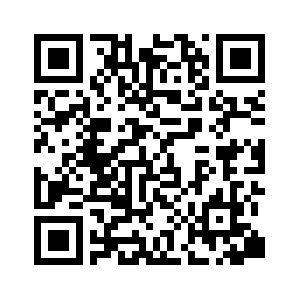 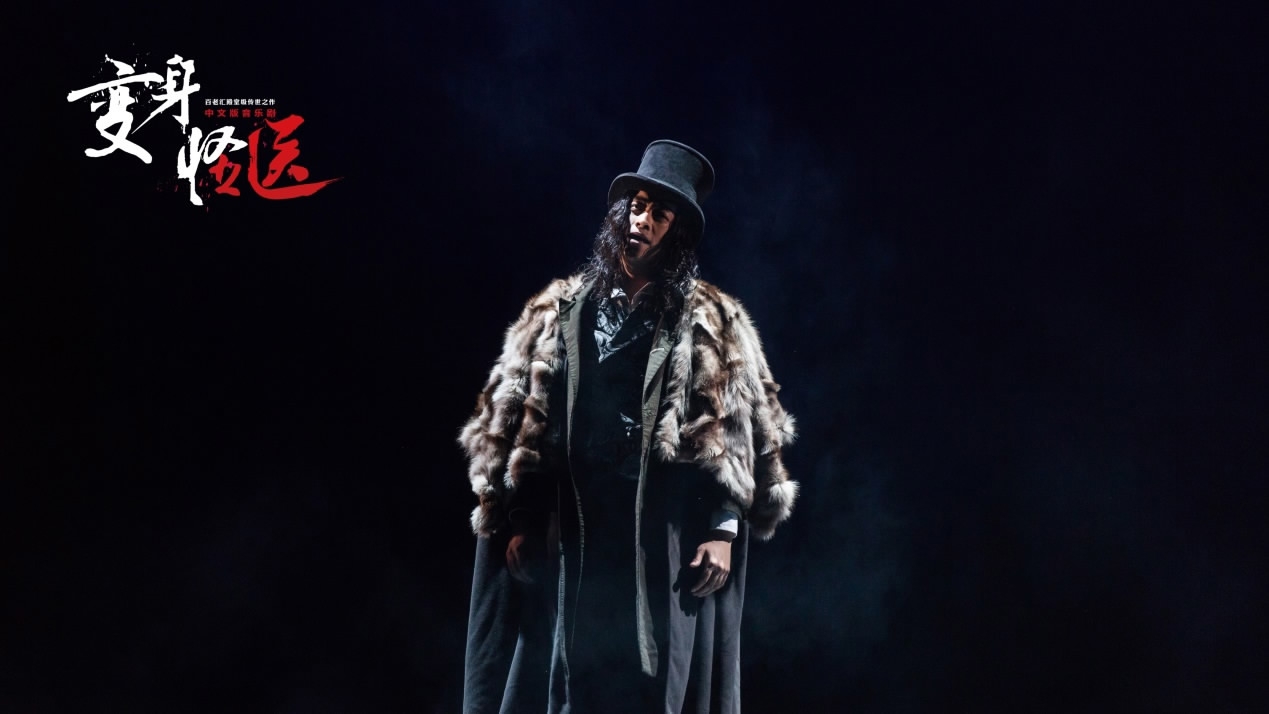 Have you ever thought about removing the evil side of your personality?
The Chinese version of the musical "Jekyll and Hyde" has been a hit in Chinese theaters since July, when it was performed for the first time. Directed by David Swan from the US, the show features music by Frank Wildhorn.
The musical made its Broadway debut in 1997 and has since been staged by many international productions worldwide. 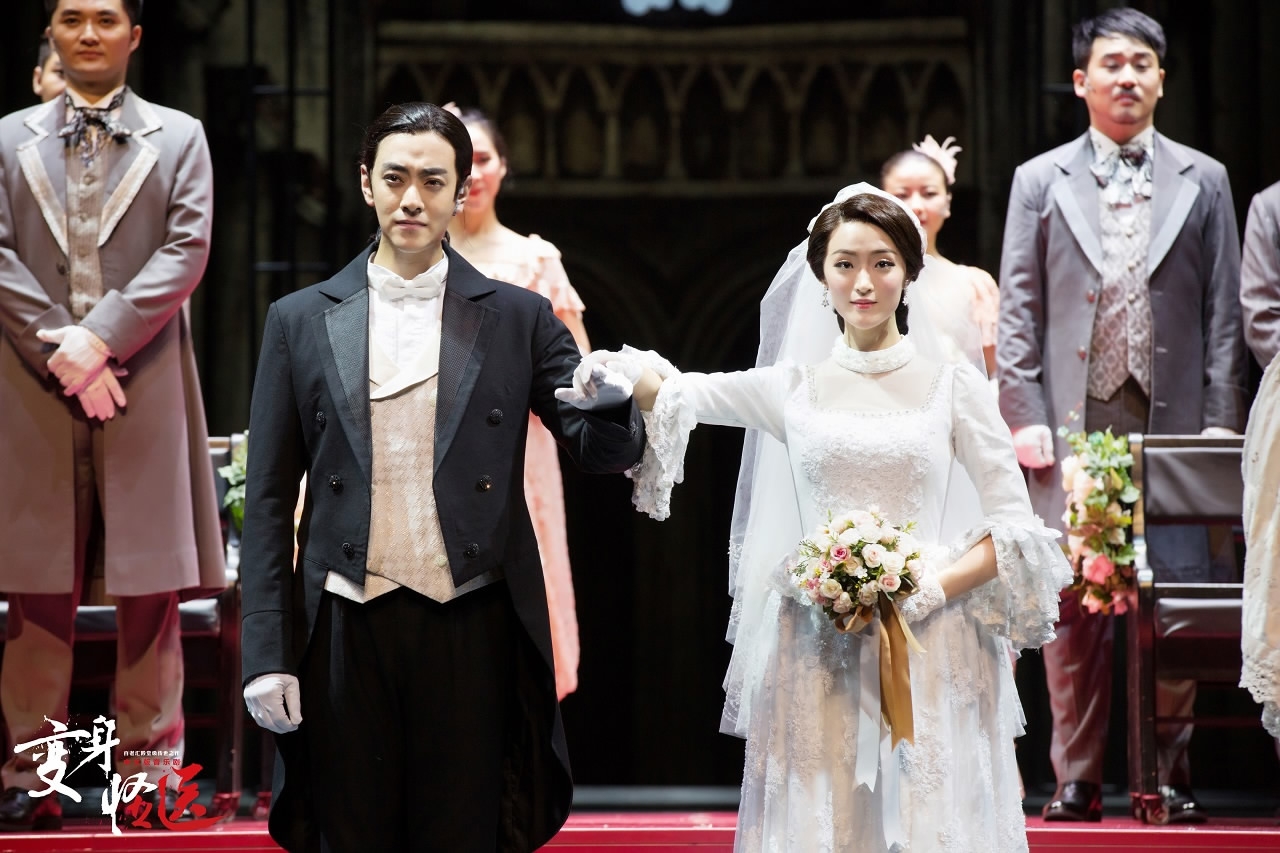 A stilll from the Chinese-version "Jekyll and Hyde." /Photo via CC Live

A stilll from the Chinese-version "Jekyll and Hyde." /Photo via CC Live

Based on the novella "The Strange Case of Dr. Jekyll and Mr. Hyde" by Scottish novelist Robert Louis Stevenson, the story takes place in 1885’s London.
The main character, Dr. Henry Jekyll, develops a substance which is supposed to remove the dark side of his personality, but instead, the experiment goes wrong and a new personality, Edward Hyde, emerges in Jekyll’s body, and goes on a killing spree. The show ends with Jekyll committing suicide at his wedding to stop Hyde's evil deeds.
The phrase Jekyll and Hyde is also used in psychology as an indication of split personality.

Actors who bring Jekyll and Hyde to life 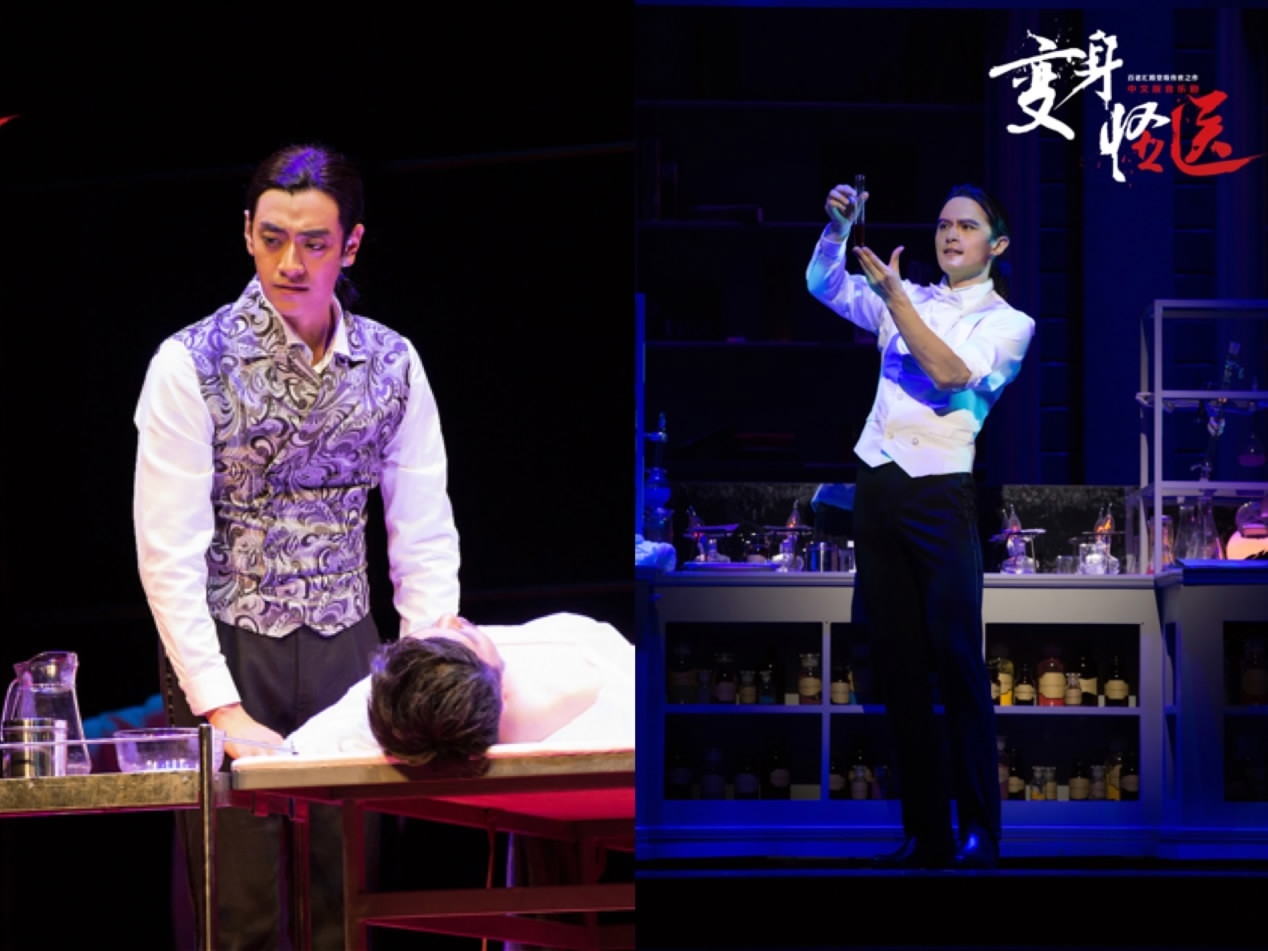 Zheng Yunlong (L) and Liu Lingfei, who take turns to bring Jekyll and Hyde to life. /Photo via CC Live

Zheng Yunlong (L) and Liu Lingfei, who take turns to bring Jekyll and Hyde to life. /Photo via CC Live

The casting of "Jekyll and Hyde" can be traced back to 2015. Because of the protagonist's high intensity, the director decided to use two actors, Zheng Yunlong and Liu Lingfei, taking turns as Jekyll and Hyde.
Although it’s common for actors to portray multiple roles in one play, bringing two characters to life at the same time is a huge challenge for both men.
"Besides playing both roles, I also have to portray the transformation process between Jekyll and Hyde," Zheng told CGTN. "This is the most difficult part, but also the essence of the show."
For Zheng, the hardest part is the song "Confrontation," which is from the scene when Jekyll and Hyde have their final showdown.
Zheng has to transform between the angel and the demon more than 20 times in the four-minute song. "I was Jekyll at this moment, but turning into Hyde in the next second."
Audiences can tell the difference between Jekyll and Hyde from the actor's voice, action, clothes and hairstyle, and the changing of light on stage. 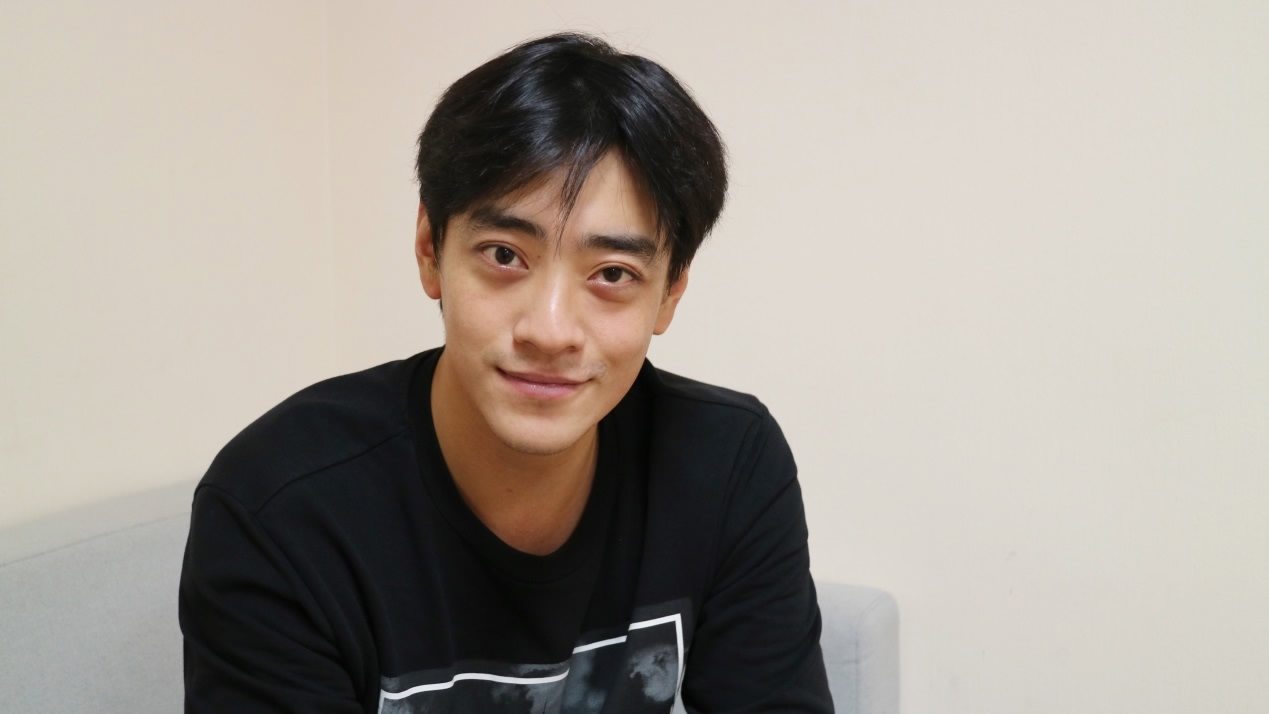 "It’s so difficult to play both of them at the same time," David Swan, director of the show, told Musical House. "When the men first tried that and they discovered how difficult it was, there was a thought that they wanted to switch, one play Jekyll one play Hyde."
Although this was just a joke from the actors, the idea came true as an encore of the final performance in Shanghai.

‘Jekyll and Hyde’ to appeal to Chinese audiences

"It is unnatural for local audiences to see Chinese actors acting in the British way," said Zheng.
Therefore, the production team made great efforts to localize the show by removing some English jokes and replacing them with punchlines that Chinese audiences understand.
For musical fans, one of the major concerns in Chinese-translated musicals is lyrics. Originally written in English, rhythm and melody could be messed up by the Chinese lines, making it awkward for audiences. 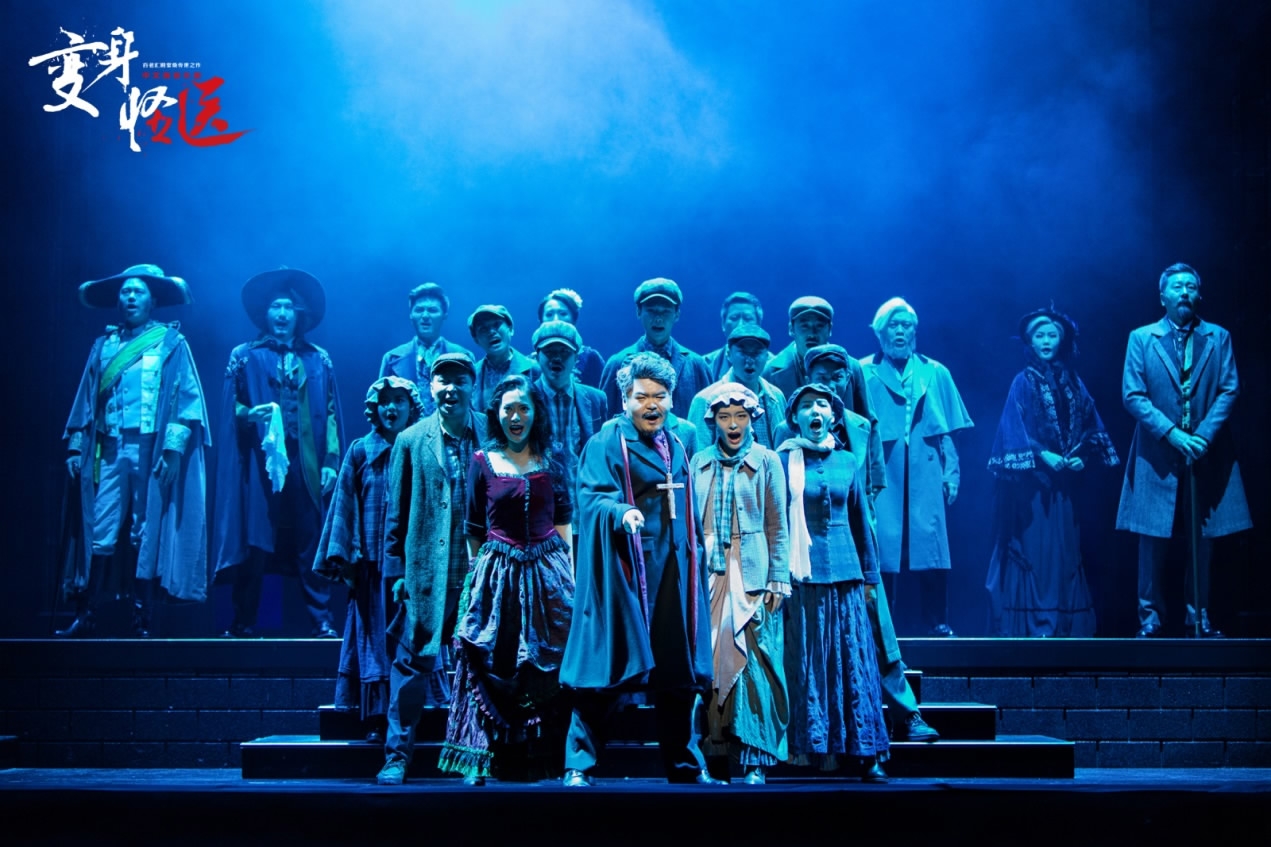 A still from "Jekyll and Hyde." /Photo via CC Live

A still from "Jekyll and Hyde." /Photo via CC Live

Translation was not easy because the lines must be comfortable for actors to sing, easy for audiences to understand, and remain accurate to the original meaning all at the same time.
"A whole sentence of English lyrics might only be three words in Chinese," Zheng, who is also very familiar with the English version of the songs, told CGTN. "We spent a fair amount of time getting used to the Chinese lyrics."
"It feels a little weird to hear the Chinese version at the beginning," an audience member told CGTN after the show on September 27 in Beijing. "But the music, the plot, and the amazing performance by the actors made me ignore the differences in the lyrics."

China is a booming market 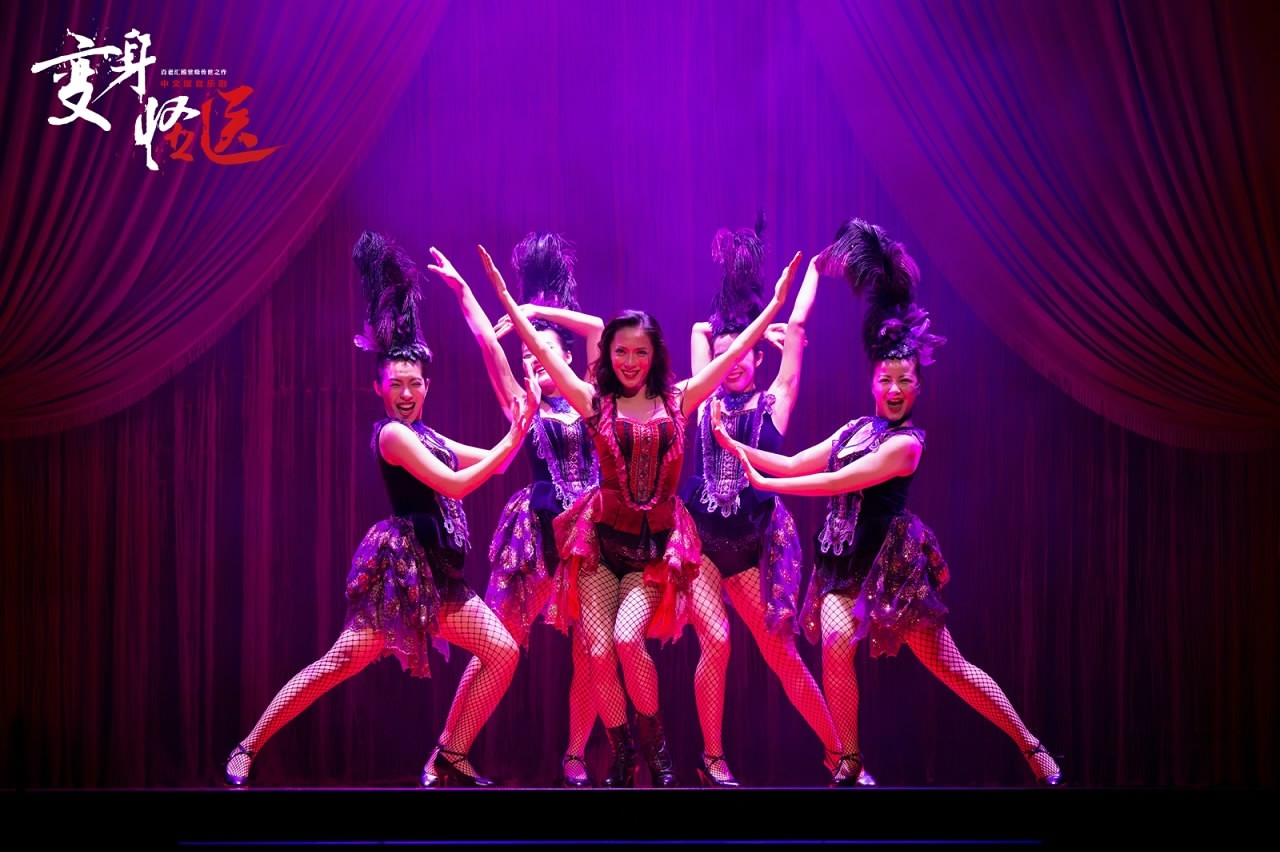 China is a booming market for musicals. /Photo via CC Live

China is a booming market for musicals. /Photo via CC Live

China is a booming market for musicals. With the increasing number of high-quality productions in recent years, more people are willing to go into the theater and give musicals a try.
As a graduate from Beijing Dance Academy’s musical department, Zheng said performing in “Jekyll and Hyde” was a dream for him when he was a student.
"It is impossible for us to get involved in the show because of our Asian faces. The only chance for me to be Jekyll and Hyde is if someone made a Chinese version of it."
His dream came true four years after graduation.
After taking part in many Chinese-originated musicals, Zheng said there is still a big gap between those classics in terms of content.
Although written by Chinese, these musicals were produced by professional teams from foreign countries, and are "helping to speed up the growth of musicals in China."
Zheng believes it is possible for Chinese musicals to become popular worldwide like "The Phantom of the Opera" and "Notre Dame de Paris." 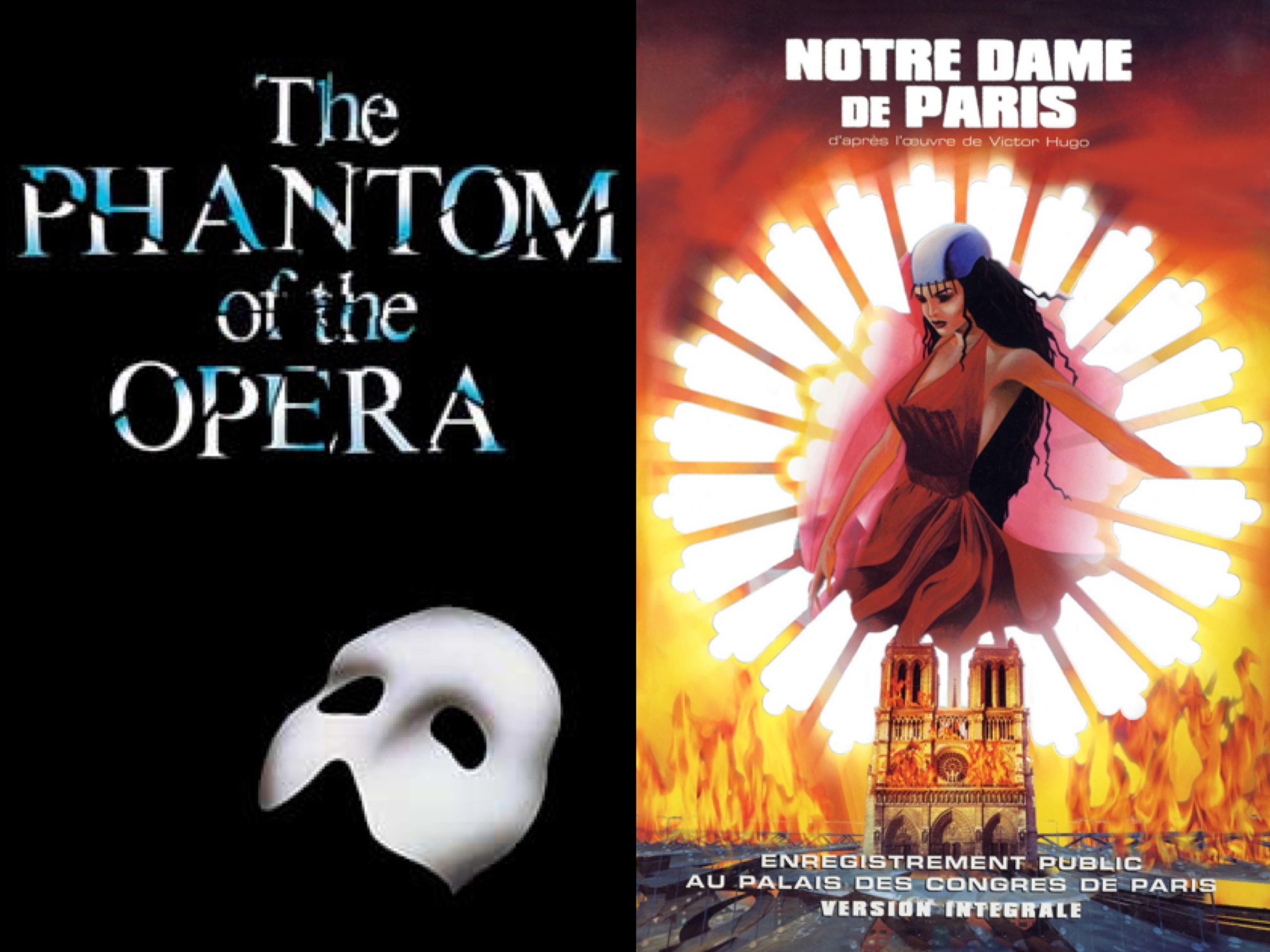 Posters for "The Phantom of the Opera" (L) and "Notre Dame de Paris." /Photo via Web

Posters for "The Phantom of the Opera" (L) and "Notre Dame de Paris." /Photo via Web

Among all the cities in the country, Shanghai has the best environment for musicals because of its early adoption of this art, unlike Beijing.
"There are too many distractions such as drama, cross talk, and Beijing opera in the city, why do people want to pay for a musical when they have that many choices?" Zheng said.
But he also claimed that the environment in the country will keep getting better in the next couple years, particularly as more art academies are starting musical education.
"It is a good sign," the 27-year-old told CGTN.
After touring Shanghai and Beijing, the musical "Jekyll and Hyde" will reach its final stop in Guangzhou in October.