By Robert Lawrence Kuhn
Xiongan New Area is a vast, visionary mega-urban project that is designed to catalyze the integration and transformation of the huge municipalities of Beijing and Tianjin, and the province of Hebei — called in Chinese Beijing-Tianjin-Hebei or Jing-Jin-Ji.
Xiongan, about 100km southwest of Beijing, consists of three counties in Hebei Province.
This name, Xiongan, did not exist until two years ago, when this state-level new area was established.Its construction is described as part of China's "millennium strategy".
Unlike other "new areas", Xiongan's development is under the direct oversight of the CPC Central Committee and the State Council.
Why is Xiongan so important? What is its grand vision? What role will government and market play in planning and constructing the New Area? What's the New Area's position in the Beijing-Tianjin-Hebei coordinated regional development, and, more broadly, to the country's overall reform, opening up and urbanization? Why is President Xi Jinping paying so much attention to Xiongan? 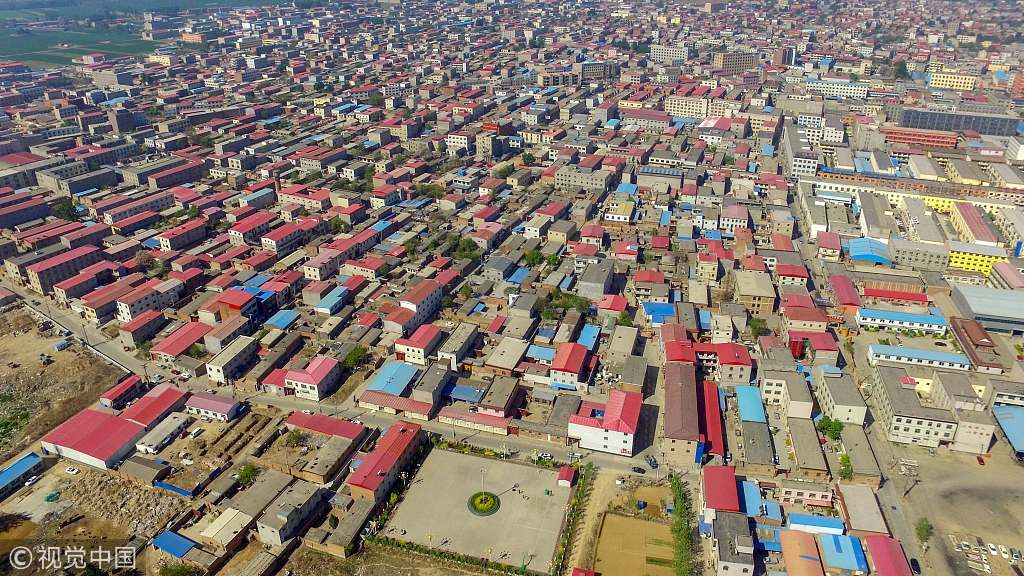 The Xiongan New Area is envisioned with three grand goals: To house the non-governmental functions of Beijing; to catalyze the regional integration of Beijing, Tianjin and Hebei Province; and to prototype urban modernization for the 21st Century. Thus, it comes as no surprise that President Xi Jinping pays special attention to Xiongan. He provided Xiongan's founding principles: "world vision, international standards, Chinese characteristics and high goals”.
Xiongan is designed to become a hub for research and development, R&D, especially high-tech — it is expected that key science-based institutions, such as firms from the Zhongguancun high-tech zone, and science and engineering units from established universities will relocate to Xiongan, building a critical mass in science and technology.
Xiongan will become a test-bed for China's comprehensive economic reform, where more free-market policies and systems will be tried and tested in an almost laboratory-like setting.
The Xiongan New Area is designed to become an exemplar of ecological civilization and a pioneer for social reform, where public services, like education and healthcare, will be first class, such that Xiongan residents will have a nurturing, uplifting environment and enjoy productive, fulfilling lives.
And then, eventually, the Xiongan experience will be extended to the entire Beijing-Tianjin-Hebei region, upgrading development and reducing disparities.
The ambition set for Xiongan is a large one.
In President Xi's eyes, Xiongan is a "Millennium Plan" and represents a "national strategy" of China creating a new kind of urban modernity that exemplifies Chinese experience, wisdom and civilization.
That doesn't mean, of course, that there won't be challenges.
I look forward to identifying those challenges and watching, with critical thinking, how they are addressed.
SITEMAP
EXPLORE MORE
DOWNLOAD OUR APP