G20 Summit – a feast of Hangzhou 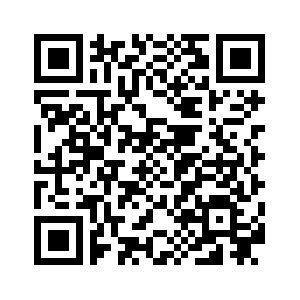 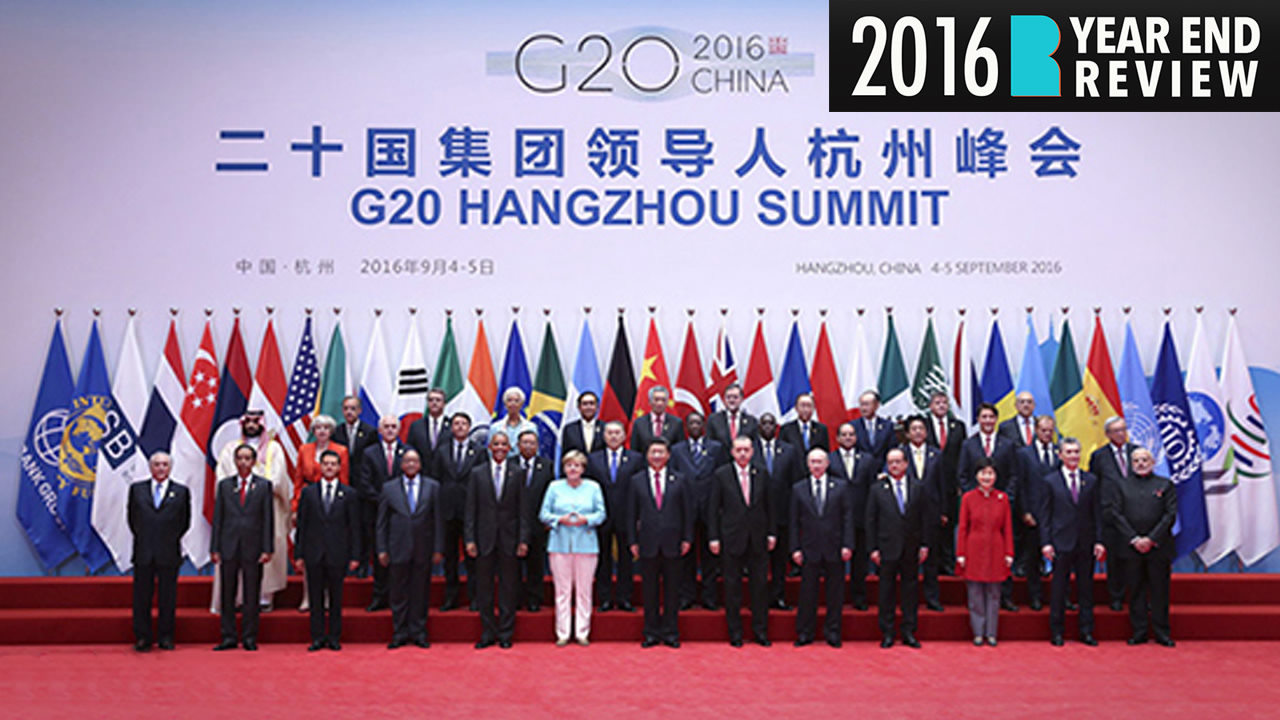 -The first time China has hosted a G20 Summit, following a successful 2014 APEC summit and 2008 Beijing Olympic Games
-President Xi Jinping promotes the concept of “innovative, invigorated, interconnected and inclusive world economy,” with calls for greater involvement of the developing world in international relations
-Hangzhou praised for hosting a successful summit, introducing the rest of the world to its ancient culture and history, as well as its 21st century innovation in business and technology 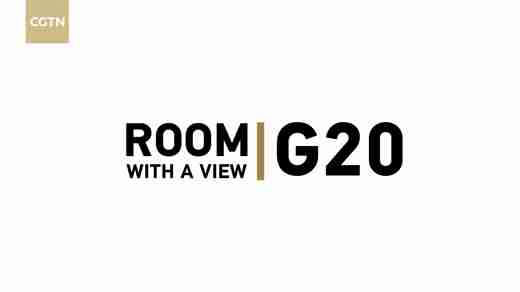 China attaches great importance to international set-piece events – particularly those which it hosts. From the Beijing Olympic Games in 2008 to the APEC Summit in 2014, prestigious global occasions are savored and celebrated. 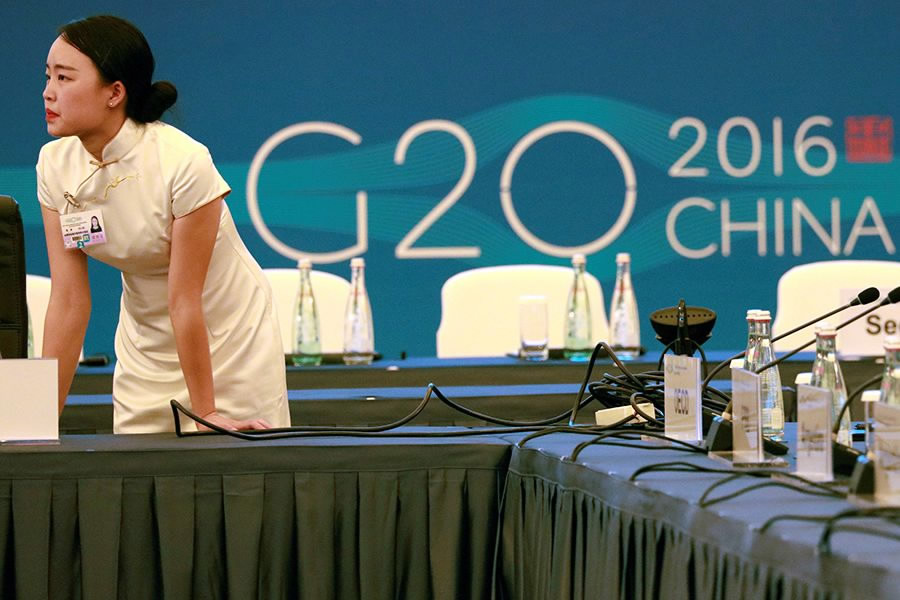 A waiter arranges tableware before the conference hall of G20 Summit in Hangzhou on May 6th, 2016. /CFP Photo

A waiter arranges tableware before the conference hall of G20 Summit in Hangzhou on May 6th, 2016. /CFP Photo

And 2016 saw just such an event. The G20 Summit took place in the eastern Chinese city of Hangzhou, and like all international summits in China it had a local flavor. Humid weather, local green tea and regional silk melded with top-level talks amid the tightened security essential for a gathering which featured some of the most powerful individuals in the world.
HANGZHOU FLAVOR
The city has long been a prosperous tourist destination owing to its beautiful scenery, exquisite cultural elements and rich history. It is home to traditional beauty and modern enterprise, from the scenic West Lake to tech giant Alibaba. Social media focused on the stars of the summit – from world leaders to business tycoons – who came together for one grand evening gala, a traditional Chinese-style cultural performance entitled “Hangzhou, A Living Poem.”
The extravaganza was staged alongside a moonlit West Lake, subject of a thousand stories of romance and intrigue. It featured traditional and contemporary art forms, ranging from the traditional instrumental piece “Moonlit Night on Spring River” and tea picking arts to a ballet suite and piano solo.
MEDIA REACTIONS
The G20 Summit drew attention from across the world, attracting more than 5,000 international journalists to share the tales of the conference - from the agenda-setting talks to the gala night and the banquet menus.
BBC: "China's President Xi Jinping has urged leaders of the world's 20 largest economies to avoid ‘empty talk’ as they look to quicken economic growth." The report also noted Xi’s call on G20 economies to match their words with actions. 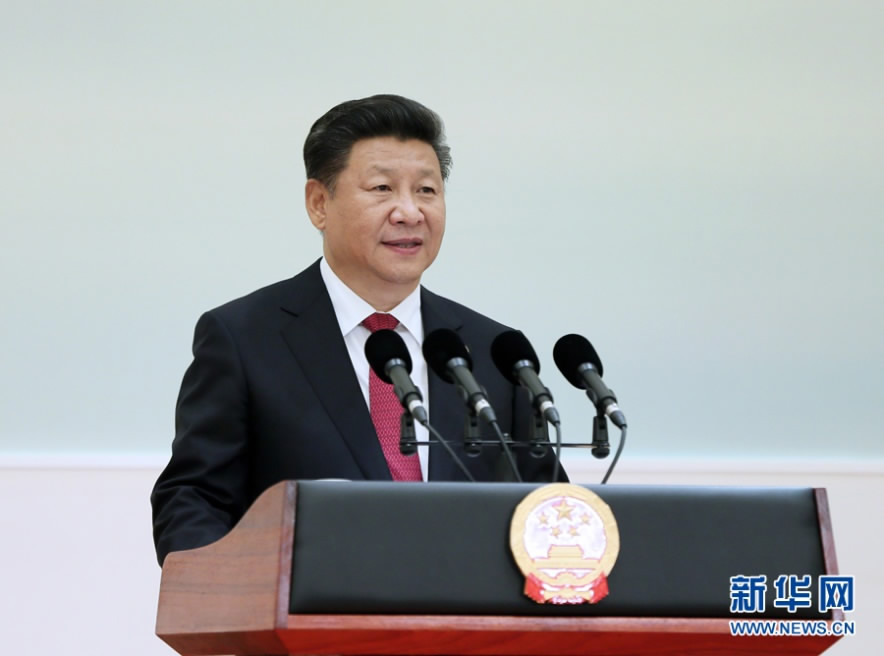 Japan’s NHK: “President Xi Jinping shows China’s close attention to the developing countries in his opening speech.”
The New York Times: “US President Obama described the discussions as ‘extremely productive.’”
World leaders regarded the 2016 G20 Summit as a significant platform for consensus-building on global issues, and the verve and beauty of the Hangzhou was relished.
Questions for 2017
-Can the G20 build on the promises of the Hangzhou Summit against a backdrop of division and populism in the West?
-How will new leaders like Donald Trump conduct themselves on the international stage? Will the Paris Agreement on climate change come under threat from a Trump presidency, or can global dialogue keep the deal intact?
-As the UK finally triggers Article 50 to leave the European Union, will Brexit dominate or be a factor in talks?
-Can the developing world gain an even bigger voice in future G20 summits, inspired by China?
(Written by Shan Yuan; Edited by John Goodrich and Nick Moore; Video edited by Zhu Danni; and Room with a View produced by Xu Jiye)
1121km