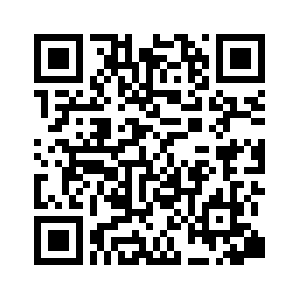 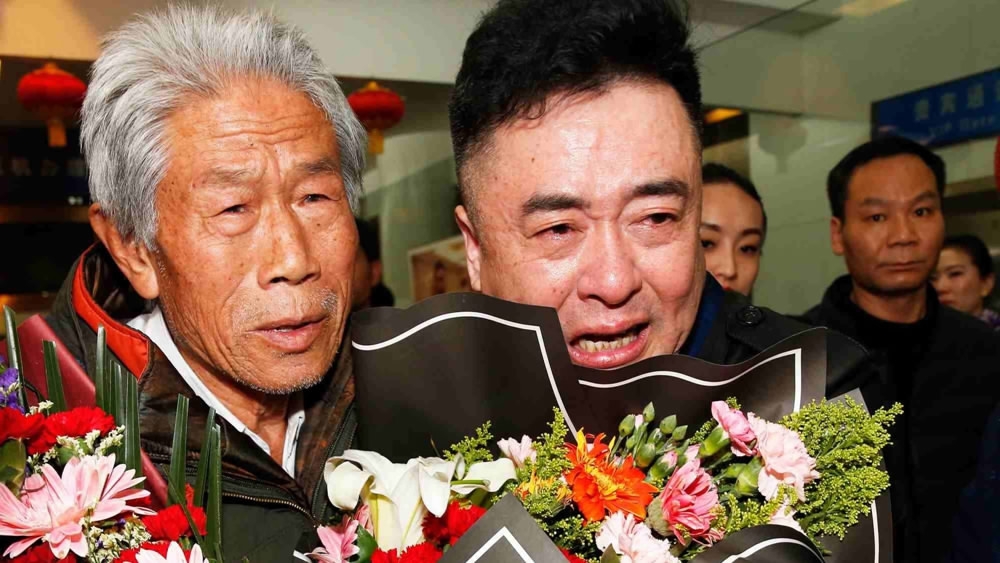 As 2017 comes to an end, CGTN has put together a twelve-episode special series "News Map 2017" to review the monthly events of the past year.
From December 18 to 29, review the most stirring events, relive the most touching stories and remember the most influential faces of 2017.
Here are some faces that grabbed the world's attention in February.

Chinese veteran Wang Qi’s journey home took him 54 years.
“Today is the happiest day of my life. I just can’t express how excited I am,” Wang Qi said the moment he set foot on his motherland.
While constructing roads for the People's Liberation Army in 1963, Wang lost his way in a forest on China's border with India. He was later arrested by Indian troops and sentenced to seven years imprisonment for espionage. 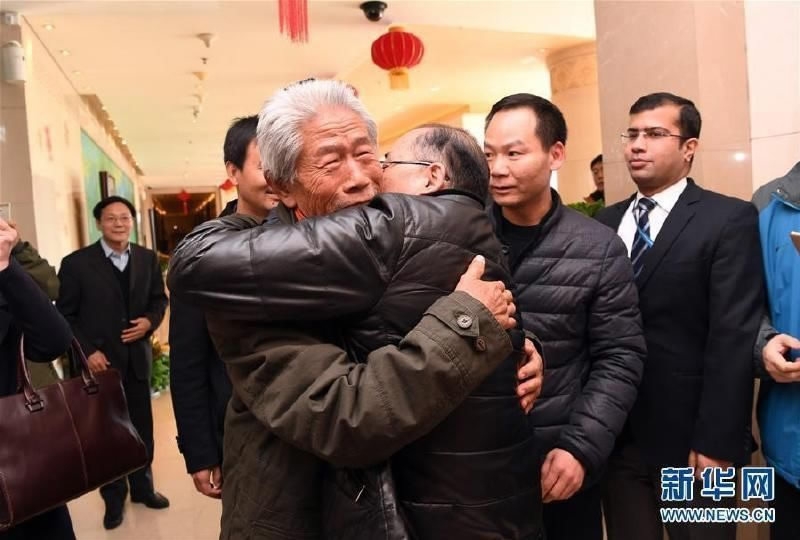 After his release, police arranged for him to relocate to a remote village in southern India, where he lived for 47 years; he married a local girl in 1975.
Despite having a family in India, Wang never gave up trying to return to China.
Since 1977, he had repeatedly applied to return to China but had not received any response from the relevant Indian departments until his story was widely reported in 2017.
Under the coordination of Chinese diplomats, the 78-year-old finally reunited with his family in China.
135 Mexicans deported from US, welcomed by Mexican president
A warm welcome from Mexican President Enrique Pena Nieto at Mexico City's airport greeted the first group of Mexicans deported under the Trump administration.
“You are not alone. Do not feel abandoned. The doors of your house will always be open," said the Mexican president.
But it was not what many of the 135 Mexicans really wanted.
Ramon Baragas, a deported Mexican who lived in the US for more than 20 years, said he will go back to US, because his wife was there. 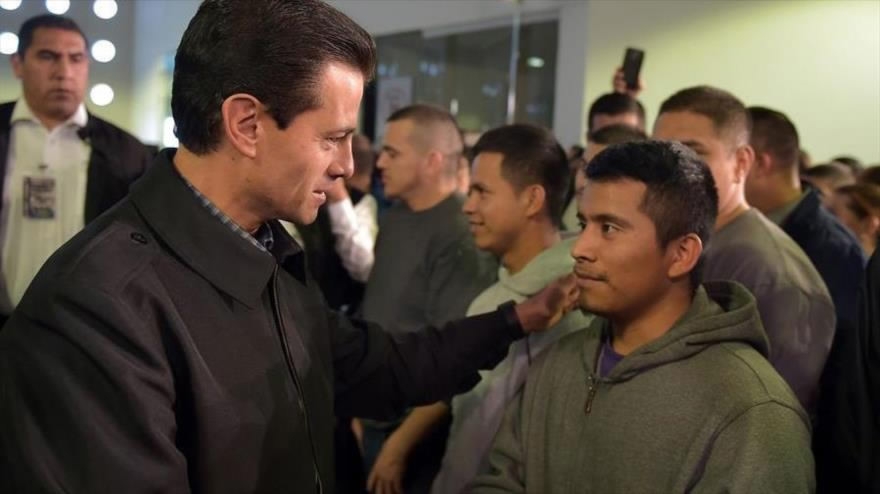 The deportees were forced to leave the US as part of Trump's vow to build a border wall and deport some three million undocumented Mexicans.
More than 16 million Mexican migrants have left to the US in the last 50 years. Critics argue that Trump's approach to immigration unfairly tears apart families.
Kim Jong Nam killed at Malaysia airport
Kim Jong Nam, the half brother of Democratic People's Republic of Korea (DPRK) leader Kim Jong Un, was killed mysteriously at the Kuala Lumpur airport on February 13.
CCTV footage showed a woman approached him from behind and put a cloth up to his mouth. The attacker was assisted by another female suspect, and Kim died shortly thereafter.
VX Nerve Agent was found on Kim Jong Nam's face and eyes. 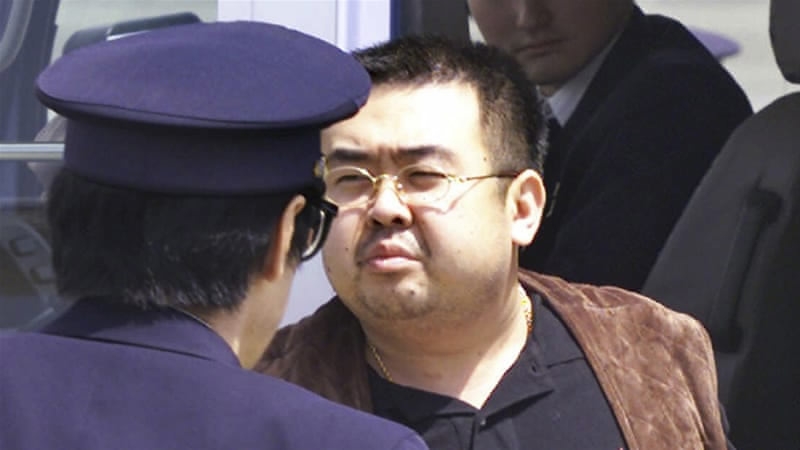 Kim was dead within an hour as the fast-acting poison coursed through his body, authorities say. / Reuters Photo

Kim was dead within an hour as the fast-acting poison coursed through his body, authorities say. / Reuters Photo

Kim, once considered the favored successor to his father Kim Jong Il, had lived abroad for years as he was estranged from his family.
Kim's relationship to his family and the use of an internationally-banned chemical weapon made the high-profile killing more dramatic.
Although two female suspects from Indonesia and Vietnam were arrested, the motivation remains to unknown, as well as who exactly was behind the murder.