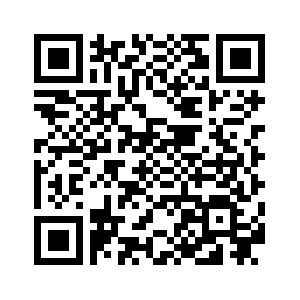 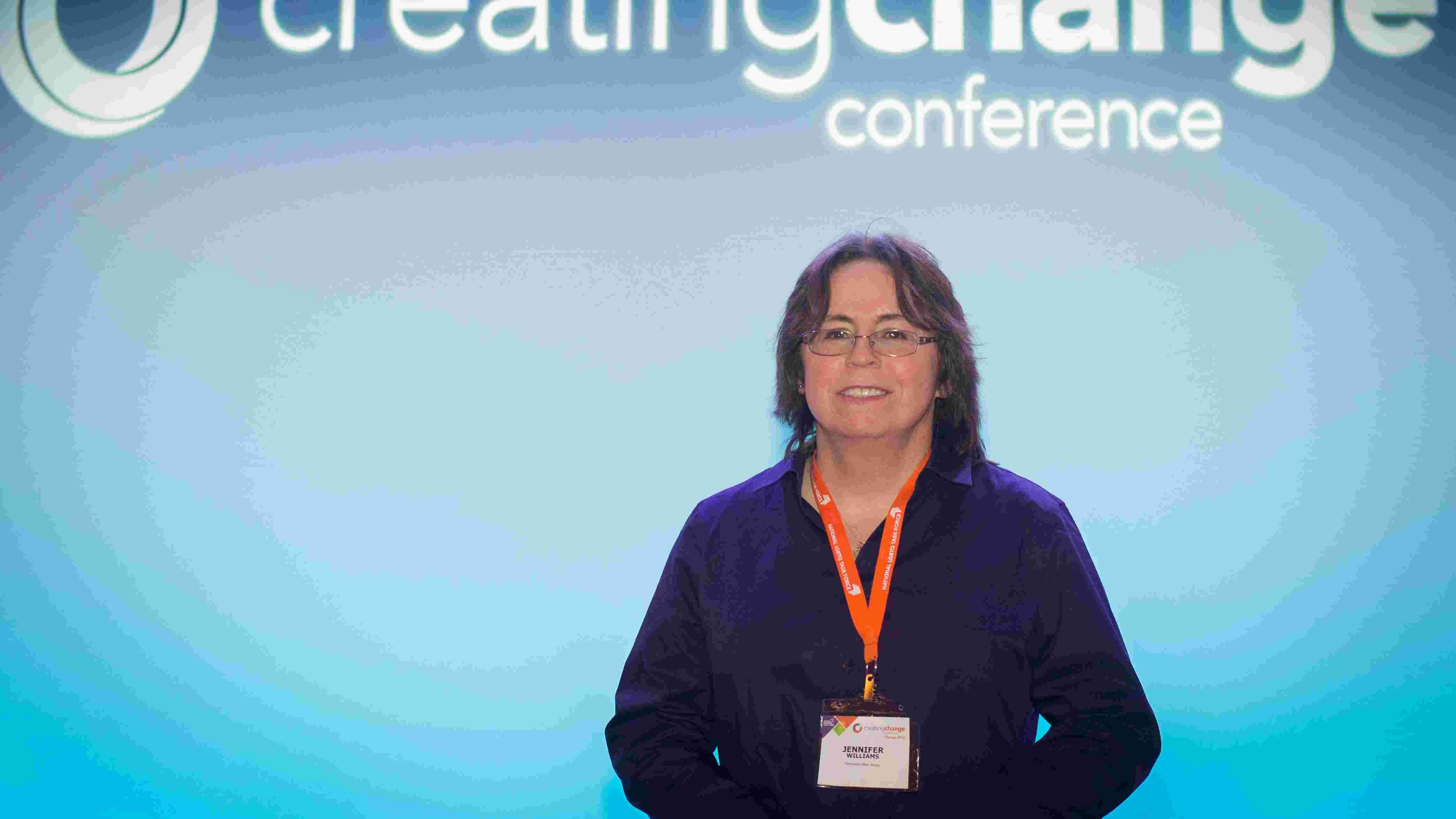 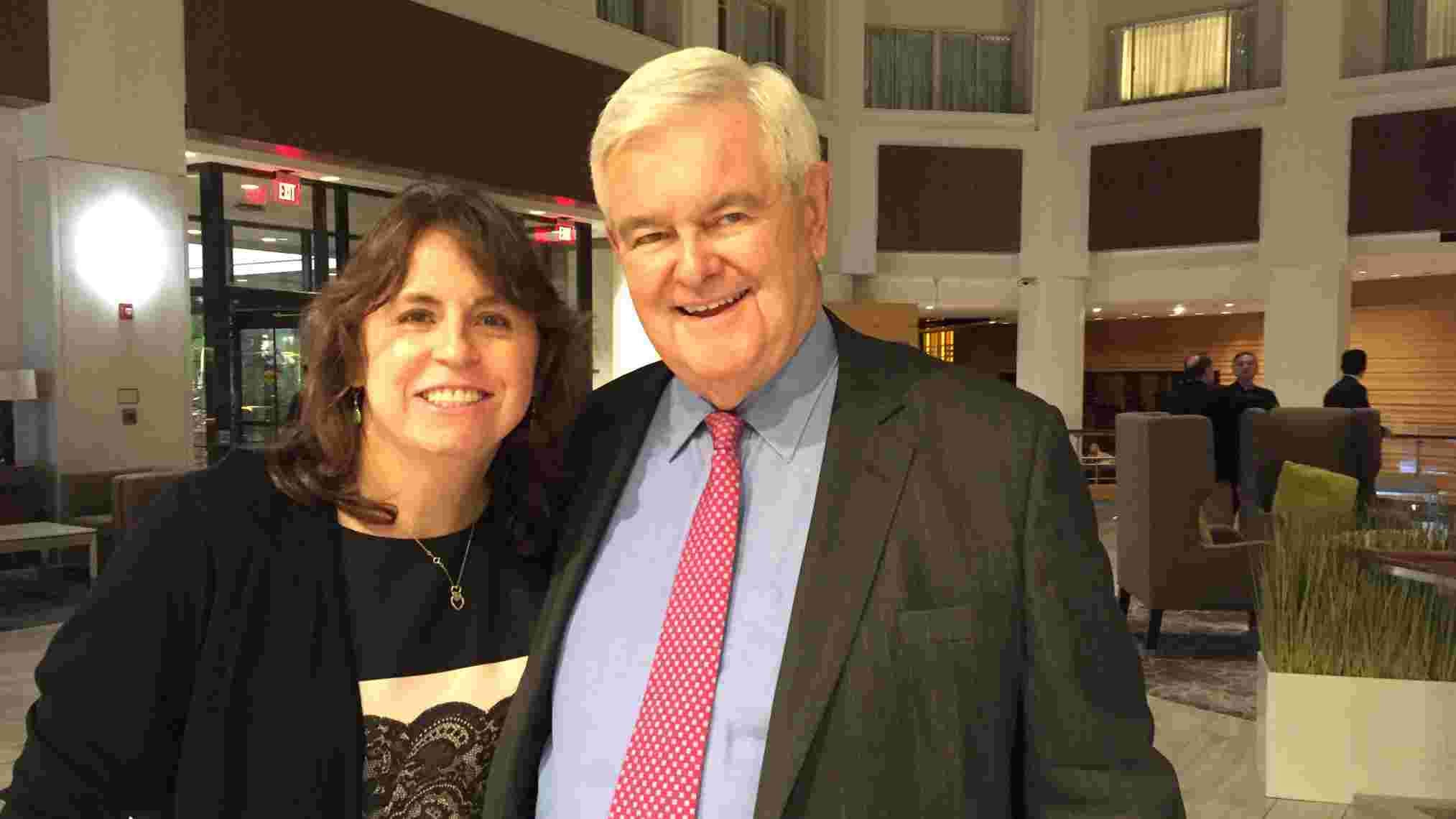 Jennifer with former Speaker of the House of Representatives, Newt Gingrich /Photo courtesy of Jennifer Williams

Jennifer with former Speaker of the House of Representatives, Newt Gingrich /Photo courtesy of Jennifer Williams

Trump’s announcement came just before the start of the Conservative Political Action Conference, held annually in Washington, DC. Williams had been planning on attending, as she had for several years before. She would not be dissuaded, believing that it is easier to affect change from the inside.
Williams has been active in the Republican Party for years. She was the first openly transgender person to attend the Republican National Convention as a delegate. But she admits that life for transgender Americans was better under President Obama.
Williams said she believes Trump promised lots of policy changes to evangelical Christian leaders in the last election. In exchange, they gave Tump millions of votes. Evangelical Christians are considered conservative on social issues and Williams says their leaders hijacked the Republican platform, and at times the party.
“Not everyone believes in a party platform against lesbian, gay, bisexual, transgender and queer (LGBTQ) people,” Williams says. "Not everyone wants to support policies or even verbalize policies that discriminate against anyone."
"But what has happened is: We’ve let our party, the control of it, the apparatus, be taken by people who do not want to see liberty or freedom for LGBTQ people.”
Williams is fighting back. “They only get that power if we give it to them.” But resistance – especially from within – isn’t always easy.
Williams admits there are setbacks. Over the summer, Trump announced – in a tweet – that he would be banning transgender people from serving in the US military. The announcement took many people by surprise, including the US Department of Defense and Williams.
“I was furious,” she recalls. “We can do the job just as well as anyone else. But when the President sent those tweets, it hurt. It felt like someone took a 2x4 (plank of wood) and hit me with it. As a transgender American, I felt less of an American that day.”
Williams remains optimistic, always trying to find a silver lining in every cloud. 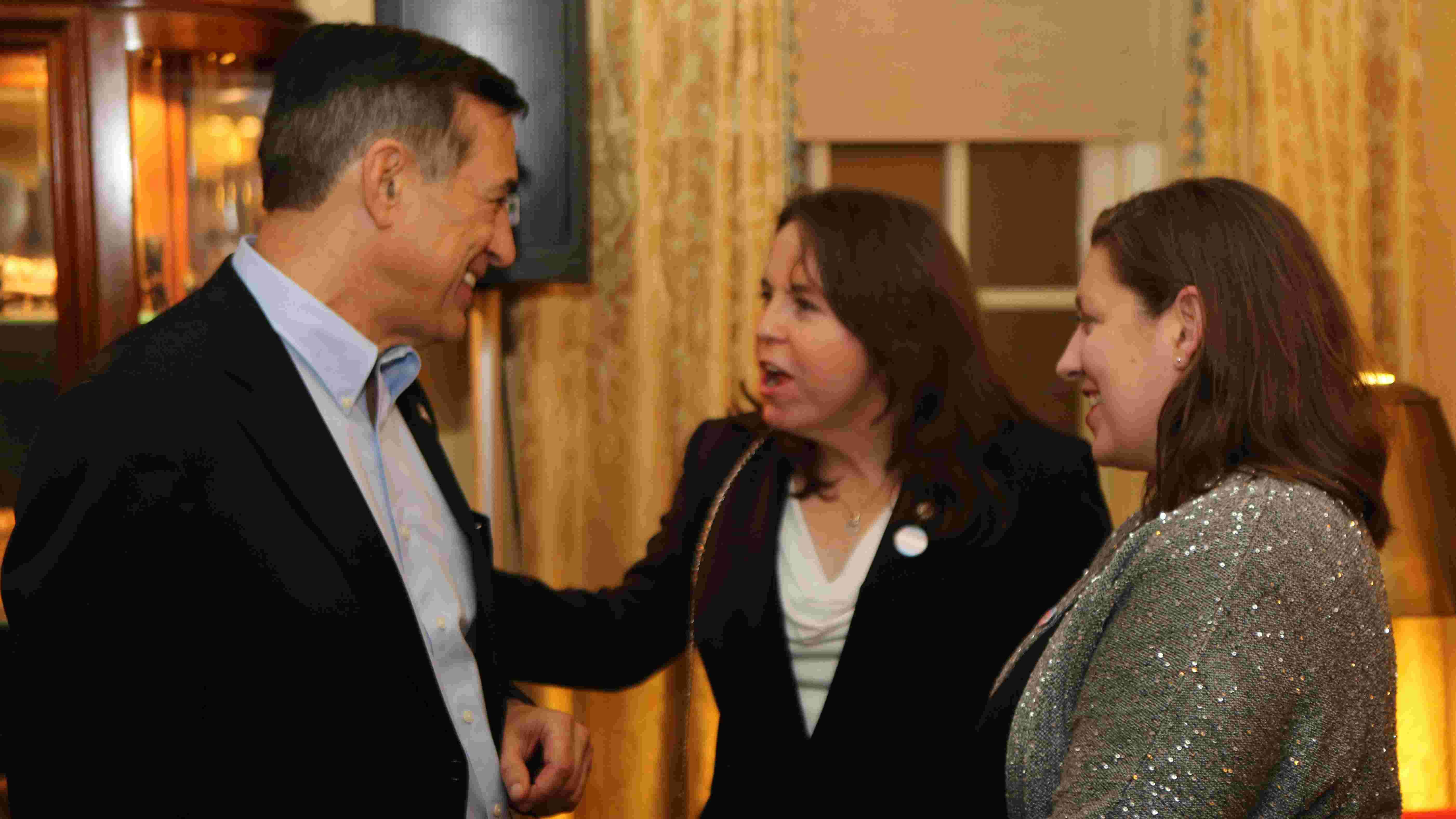 “What I thought would happen did happen. (The transgender community) rose to the occasion. We fought back on it,” Williams said. “We’ve introduced ourselves more to the American public, and the world. And many more people got to know that there were at least 7,500 transgender people already serving (in the US military) in harm’s way.”
A judge has since blocked Trump’s ban on transgender people serving in the military.
Williams now serves at the head of her local Republican party committee in her hometown in the state of New Jersey. She predicts 2018 will be a busy year.
“We have to re-introduce ourselves. We have to introduce ourselves to members of the greater American community,” she said.
“Harvey Milk (the openly gay San Francisco city council member who was killed in 1978) famously once said to the community to make sure you come out, and come out to everyone you can because they are less likely to vote against you."
"We have to start doing that again, particularly for my transgender community, because we are the community that has so many myths out there. And if we don’t stand up, if we don’t become our best advocates, we’re not going to change the game. And we have to change the game in 2018.”