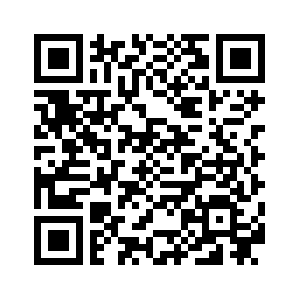 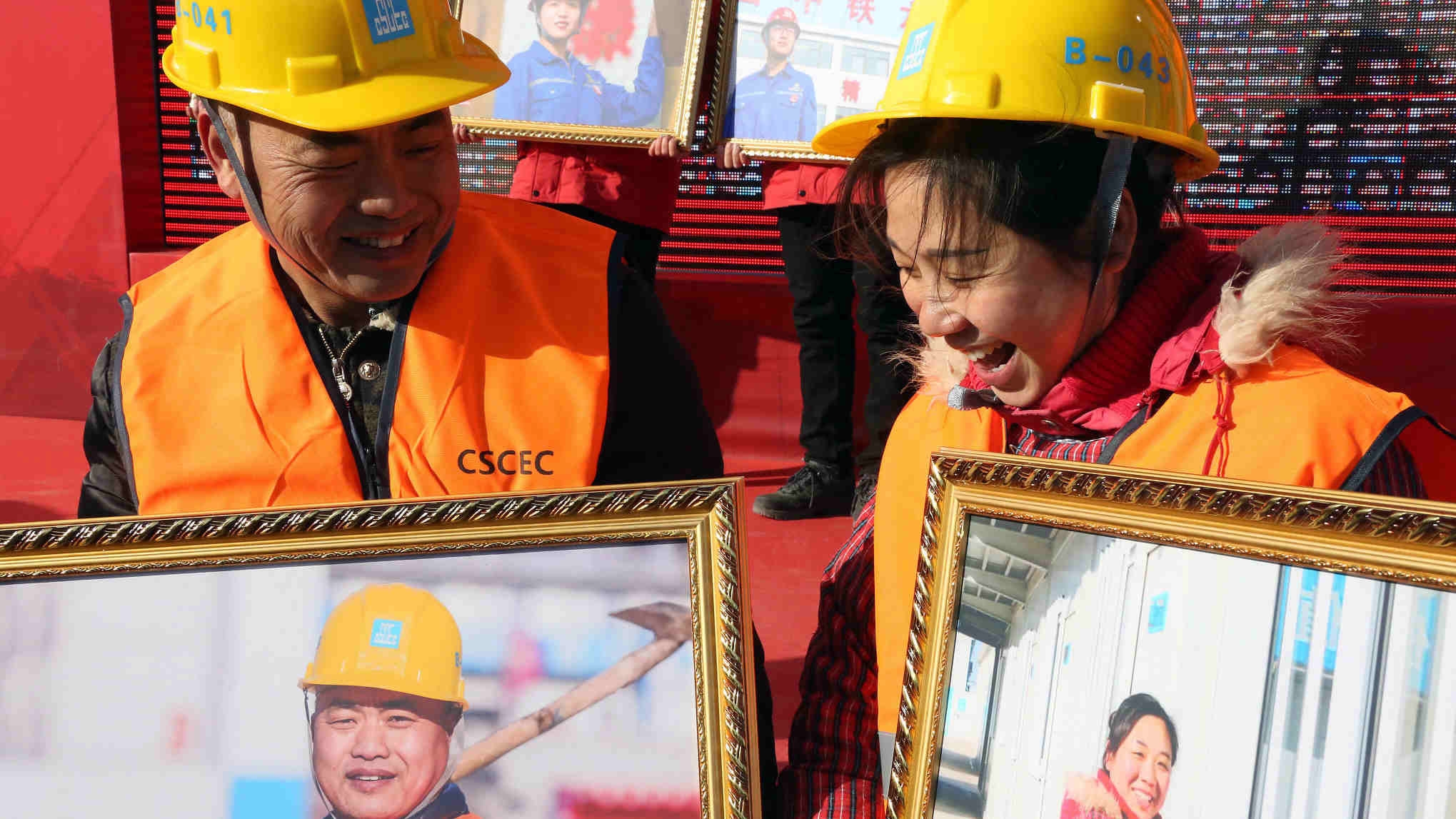 If you ask someone how he judges his own life and you get the answer that “the more money I get the happier I become”, then you might feel that you are facing a lunatic. However, when the person is changed to a country and the word “money” is replaced with the abbreviation “GDP”, some critics are worrying about the slowing down (yet still healthy) of China’s economic growth rate.
After 40 years of reform and opening up, China is now the world’s largest economy if you measure the economic scale by using the data under the gauge of purchasing power parity (PPP), and the second largest if the international currency is used as the benchmark. Although China’s per capita GDP is still not that high when compared with the first-tier economies of the world, the lack of GDP is apparently not as serious an issue as it was 40 years ago.
So what are the new targets of China? This question is just a bit like when you ask a person “what are you looking for in your life”; you should not only expect the word “money”, but there are always more things. For example health, happiness, good working environment, promotion space, happy family, enough entertainment, ample rest time, and so on and so on.
So when we talk about China's new targets, the “GDP only” period is now clearly over, and thank goodness the country has realized this and did not go into an endless GDP chasing contest.
Here are the few points that I believe China needs urgently in the coming years:
Cleaner environment 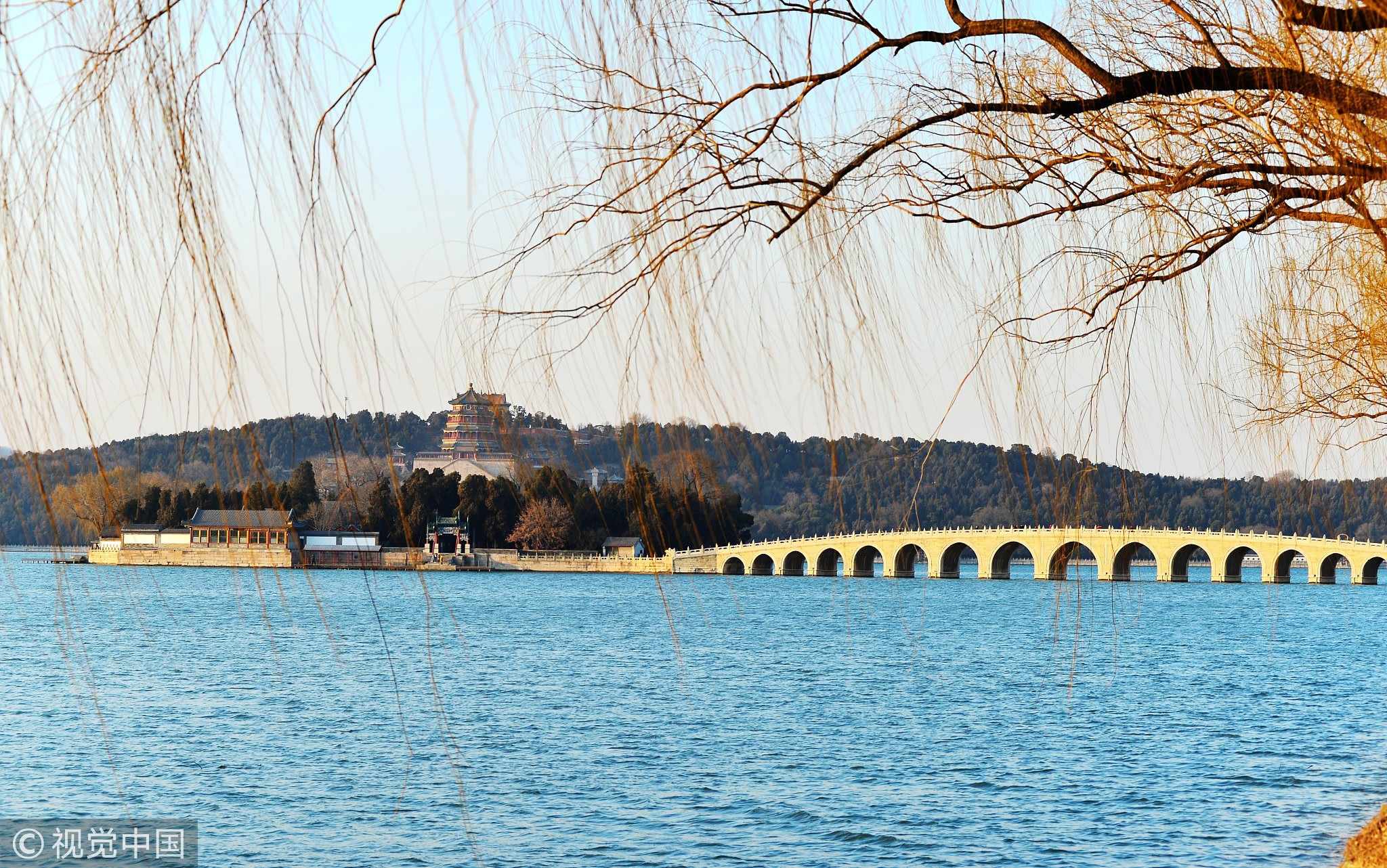 China has made remarkable progress in the past few years in improving its environment, which is well-known to be polluted, including land, air and water. However, this is just the beginning of curing the damage that has been accumulated in the past 40 years’ rapid economic expansion. Cleaner environment can ensure people better life quality, even with the same amount of GDP.
Development equality between regions
If you have traveled across different regions in China, you will see much less difference between Shenzhen and Manchester, compared with the difference between Shenzhen and some of China’s Western rural areas. 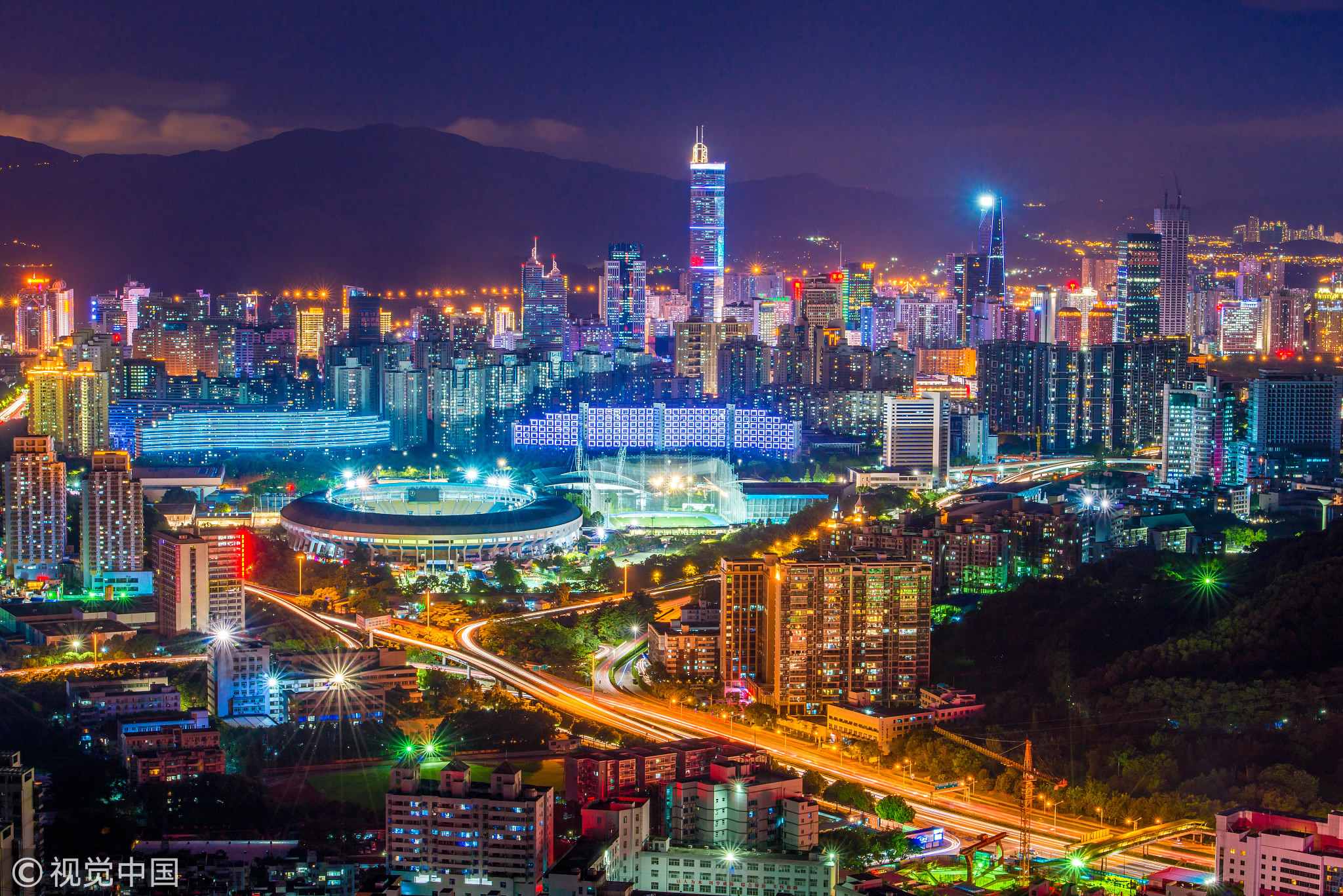 Inequality between regions in China has to be eliminated, or at least diminished. This is not easy, even in the United Kingdom you can find a huge economic gap between the South and the Northwest region. However, this is necessary.
Better higher education
China has done a marvellous job with its primary education. You must have been astonished by the mathematical ability expressed by some of local pupils. However, higher education in China is much less competitive.
Apparently, Chinese universities are falling far behind the world’s best universities. Their research abilities are comparatively pale, and many of their best graduates choose to go aboard for their further study or research. 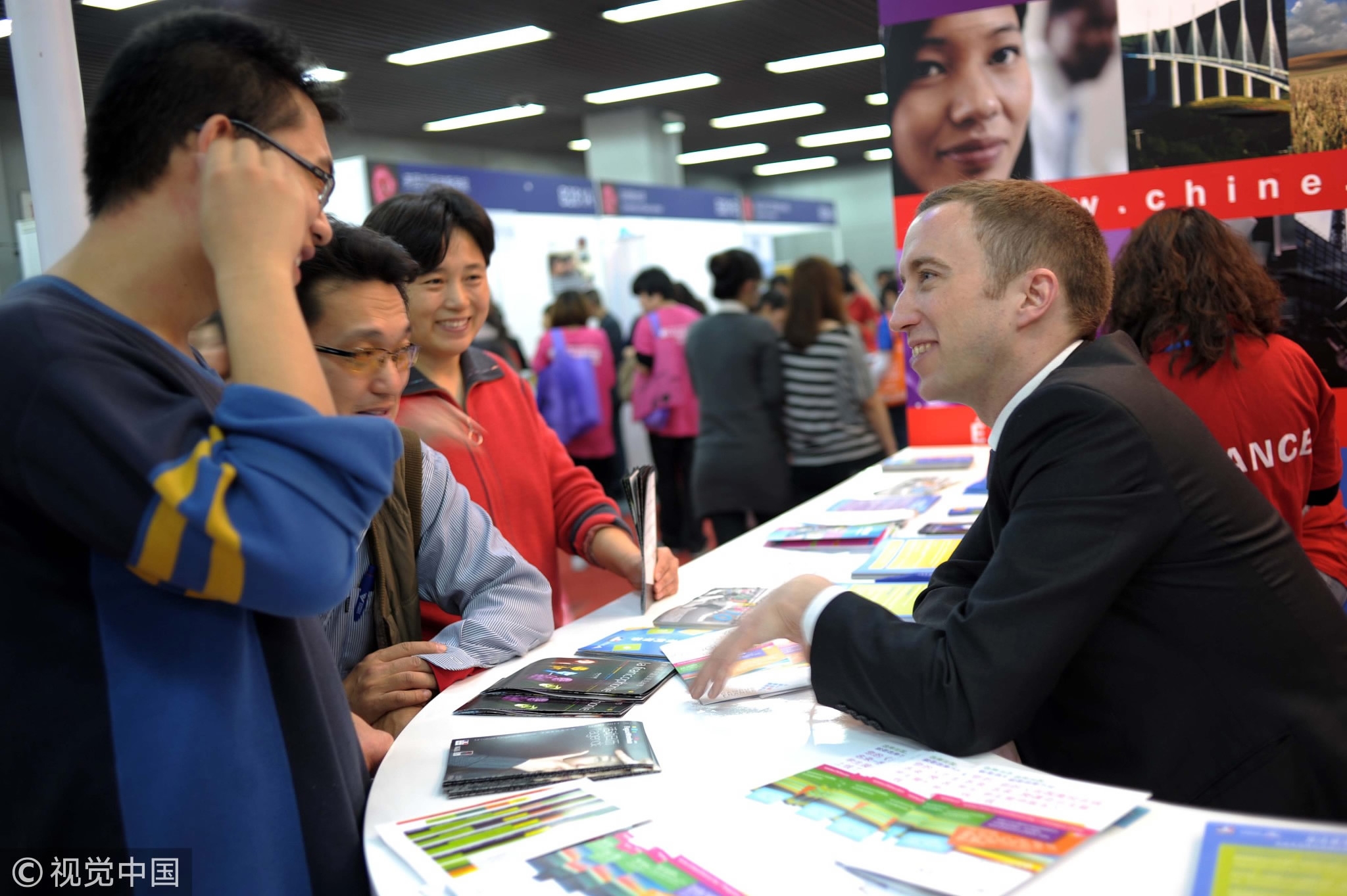 Better higher education is beneficial for China’s competitiveness in high end areas, such as space technology, biology, materials science, etc. Also in the long term this can generate more potential for the country’s economy.
Less corruption
Corrupted bureaucrats do not only reduce economic vitality, but also reduces people’s enthusiasm for their daily lives. Although much better controlled than in recent years, corruption is still something that China has to keep on fighting against in the future.
Better designed medical system
Good medical systems are not found everywhere in the world. How to construct a well-designed medical system has become a headache for many countries, and China is not an exception. Currently the country’s best medical services are concentrated in metropolises like Beijing and Shanghai, where crowded medical centers are very usual.
More than this, the medical burden of people can also be lifted even further, so as to ensure a better life for those who can hardly afford their medical bills.
Animal protection
With more people raising pets, and more rare species in danger, concerns regarding animal protection have been increasing. Since 2011, several NPC deputies and CPPCC members had submitted proposals and advice on animal protection. More importantly, on July 2, 2016, the Standing Committee of the National People’s Congress revised the Wildlife Protection Law. This is the first time the law has been substantively revised since its promulgation in the 1980s.
In the latest Two Sessions (the country’s most important political sessions), several NPC deputies and CPPCC members have proposed again that China should have its own animal protection law, which can help people to act more kindly and benevolently to their animal friends. Let us hope that animals in China can be better treated in the future, even this has nothing to do with China’s GDP. 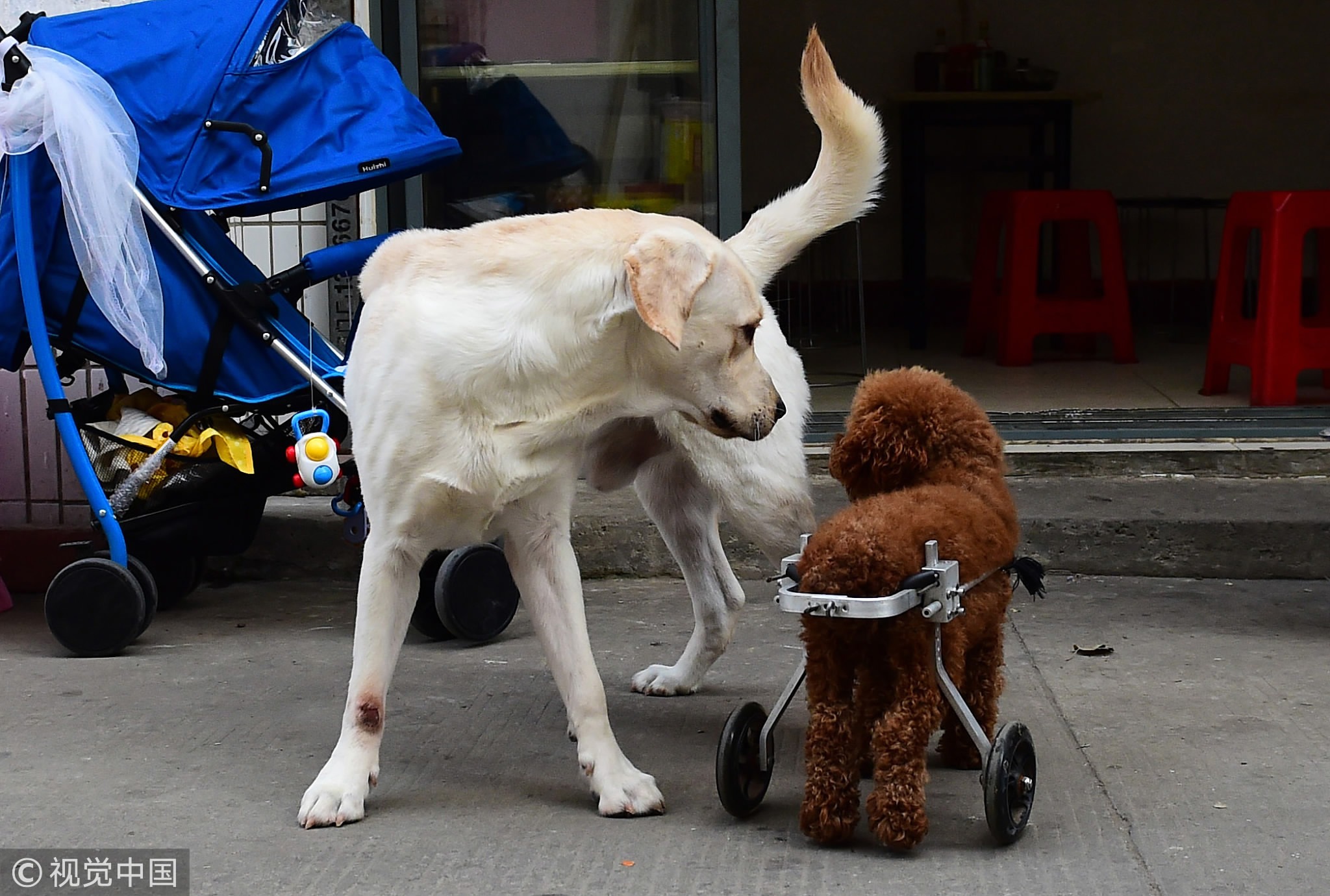 A dog in a pet wheelchair with another white dog in Hefei, east China's Anhui Province /VCG Photo‍

A dog in a pet wheelchair with another white dog in Hefei, east China's Anhui Province /VCG Photo‍

Beside for all these things, China has loads of tasks to accomplish, and GDP is clearly just one simple figure. The challenge that China will face during this process will be even more sophisticated and hard than before.
However, these actions can also make the lives of Chinese people much better and enjoyable.
(Chen Jiahe is the Chief Strategist at Cinda Securities. The article reflects the author's opinion, and not necessarily the views of CGTN.)