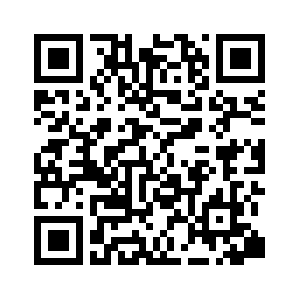 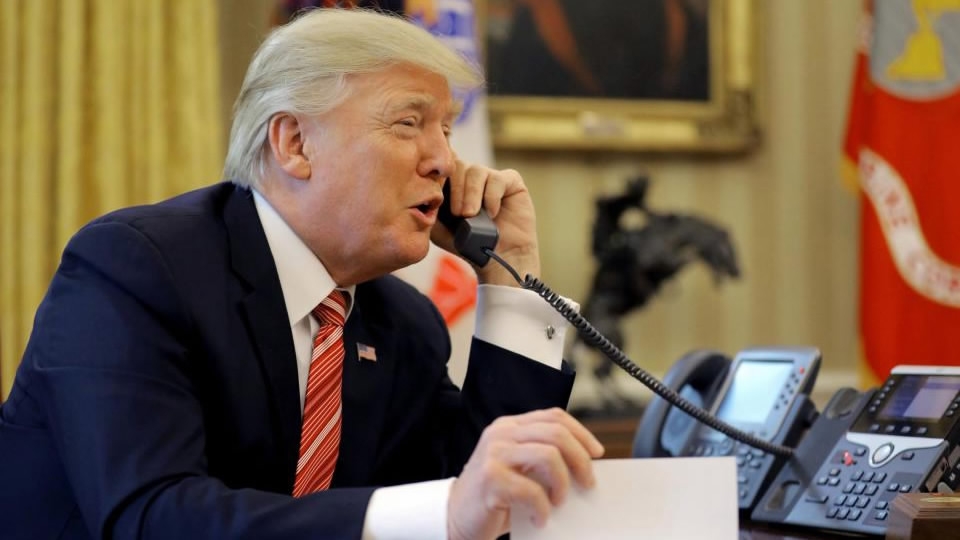 Ahead of face-to-face talks in the demilitarized zone on the Korean Peninsula on Tuesday, there is a clear push to ease tensions and make some progress.
US President Donald Trump said on Saturday he is ready to talk with the leader of the Democratic People's Republic of Korea (DPRK) after the news that DPRK and the Republic of Korea (ROK) will meet this week.
Asked by a reporter whether he would engage in a phone conversation with Kim Jong Un, Trump responded, "Sure, I always believe in talking," at Camp David, where he was meeting with Republican congressional leaders and Cabinet members to discuss legislative strategy in the new year. 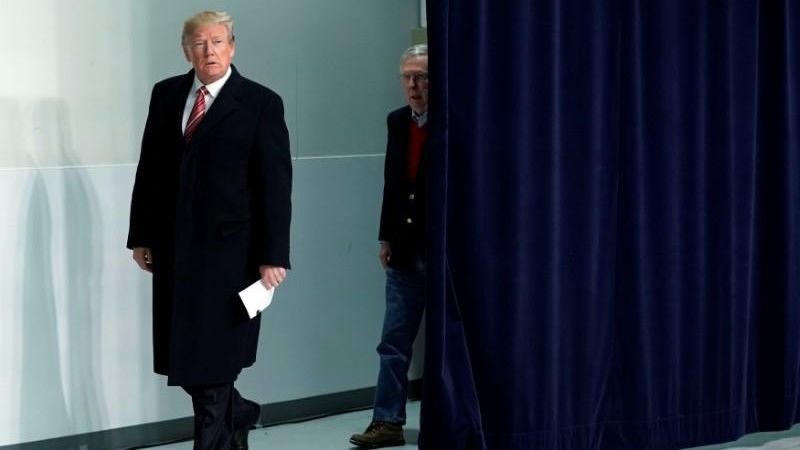 Trump claimed the talks are a result of his tough policy on the DPRK. He also expressed hopes that the talks could lead to a possible breakthrough in a recent standoff over Pyongyang's nuclear and missile programs.
"He knows I'm not messing around," said Trump of the DPRK leader. "I'm not messing around, not even a little bit, not even one-percent. He understands that. At the same time, if we can come up with a very peaceful and good solution. If something can happen and something can come out of these talks, that would be a great thing for all of humanity."
The rare talks between Pyongyang and Seoul, the first in more than two years, will focus on the Winter Olympic Games, due to be held in the ROK next month. The talks this week will take place in the truce village of Panmunjom, inside the demilitarized zone separating the two countries.
Preliminary inter-Korean talks are yielding a measure of progress, with Pyongyang signaling its intent to take part in a specific Winter Games event. 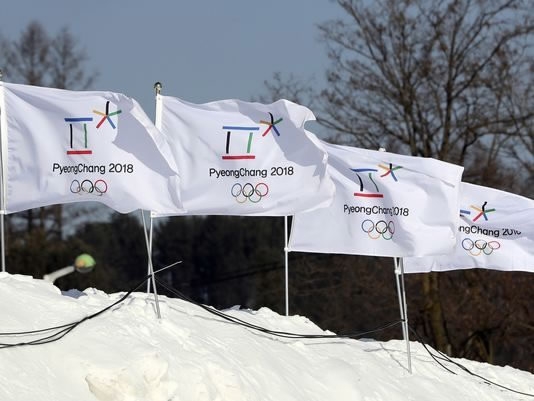 Flags with the emblems of the 2018 PyeongChang Winter Olympics Games flutter in PyeongChang, ROK. /AP Photo

Flags with the emblems of the 2018 PyeongChang Winter Olympics Games flutter in PyeongChang, ROK. /AP Photo

China has also welcomed the news of the meeting.
"We hope that all relevant parties on the Korean peninsula issue will seize upon the opportunity of the Winter Olympics to meet each other halfway, return to the correct path of peacefully solving problems through dialogue and consultation," said Geng Shuang, a spokesman for the Chinese Foreign Ministry.
The talks come in the middle of a nuclear showdown between the DPRK and the US. Tensions have escalated over recent months over DPRK's testing of ballistic missiles. Yet, the meeting and news that Seoul and the US will suspend their planned military exercises during the winter games has provided the first glimpse of a possible easing of tensions.
The DPRK's representative to the International Olympic Committee told Japanese media his country was likely to compete in February's games. Two figure skaters are the only athletes from the DPRK who are known to have qualified. The same representative, however, didn't rule out the possibility of others participating in the Games. 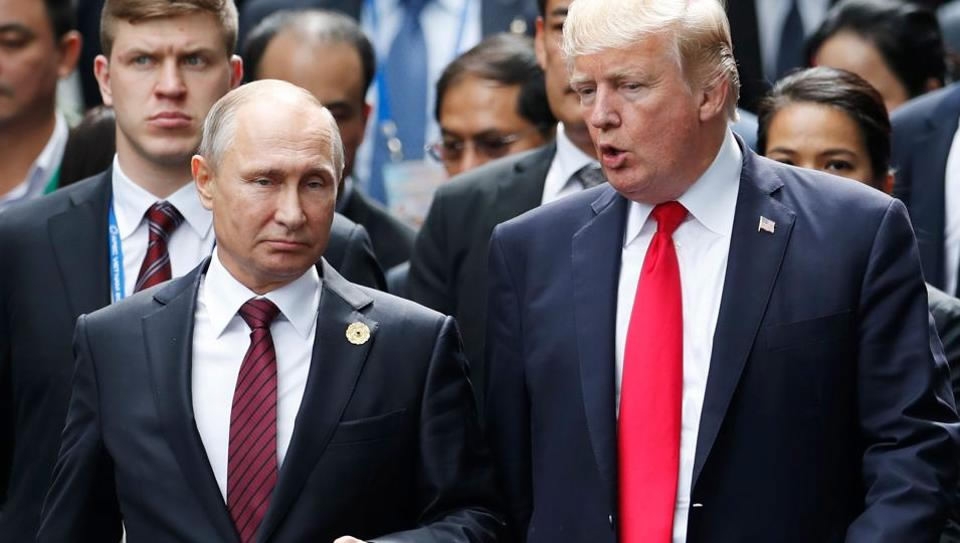 US President Donald Trump and Russia's President Vladimir Putin talk as they make their way to take the "family photo" during the APEC leaders' meeting in the central Vietnamese city of Danang, Nov. 11, 2017. /AFP Photo

US President Donald Trump and Russia's President Vladimir Putin talk as they make their way to take the "family photo" during the APEC leaders' meeting in the central Vietnamese city of Danang, Nov. 11, 2017. /AFP Photo

Trump also responded to reporter's question regarding the special counsel's investigation of Russian meddling in the 2016 US election, saying that "everything I've done is 100 percent proper" and he insisted that his campaign didn't collude with Moscow or commit any crime.
His team has been "open" with special counsel Robert Mueller and "done nothing wrong," Trump told reporters.
He bemoaned the unrelenting focus on alleged Russia ties, saying the probe is "very, very bad for our country. It's making our country look foolish and this is a country that I don't want looking foolish, and it's not going to look foolish as long as I'm here."
(CGTN's Toby Muse contributed to this story.)