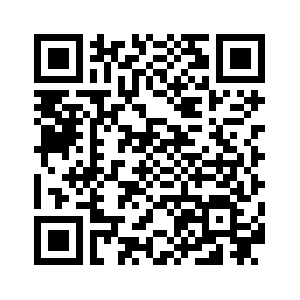 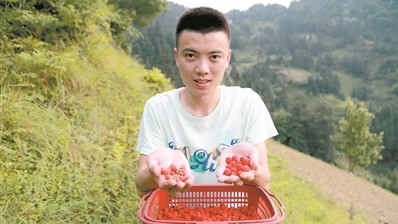 After a young vlogger live streamed his rual life for over a year, the Chinese farmer has become an online celebrity, Chinese media reported on Friday.
Cao Huan, who came from Guizhou Province in southwest China, has gained popularity because of videos focusing on farming activities including transplanting rice seedlings, catching the loaches and fishes in the fields.
He has clocked up to about 200 million views of more than 400 videos from people including 67,000 fans of his self-media account, since his first video was published in April 2016.
Some viewers were grateful to the 25-year-old for reminding them of their childhood, while others said they were eager to experience the life in the countryside, Guangzhou Daily reported. 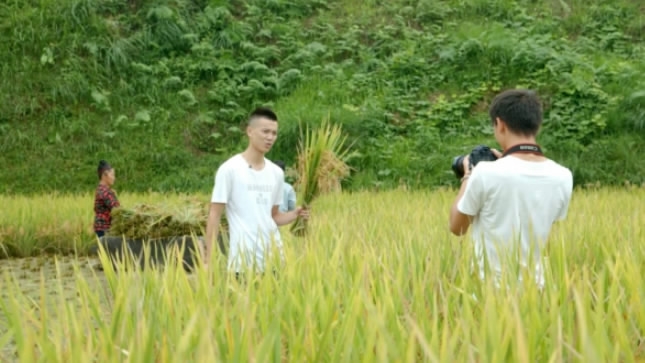 Cao Huan shoots a live stream of rural life in the field of a Miao Village. /Courtesy of Cao Huan

Cao Huan shoots a live stream of rural life in the field of a Miao Village. /Courtesy of Cao Huan

“Hello everyone, I’m Cao Huan,” the young vlogger said in a typical video he made. In the video, hills and terraces swirled with mists and fog were part of the stunning scenery, while farmers were walking on the country roads in a Miao Nationality Village. The Miao is an ethnic group who live primarily in southern China’s mountains, in the provinces including Guizhou, Yunnan and Sichuan.
The theme of Cao’s videos – rural life – is relatively rare in the booming live streaming industry of China.
The industry has seen huge growth in the past two years, with revenue surged from just 7.4 billion yuan (1.1 billion US dollars) in 2015 to 20.8 billion yuan (about 3.2 billion US dollars) in 2016, according to iResearch, which also forecasts it will more than double to 43.2 billion yuan (about 6.6 billion US dollars) in 2017. 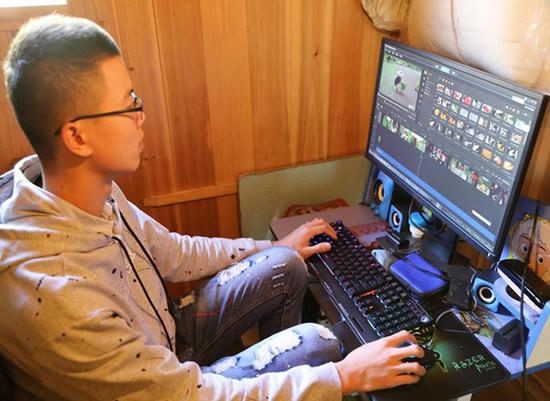 Cao is believed to be the motivation many young people from the village, including his younger brother, as he holds an undertaking role in their hometown.
“They earn about 5,000 yuan (about 768.4 US dollars) every month, it is better than taking manual jobs outside the village,” Cao said, adding that he was proud of himself for being inspirational.
Cao has been shooting the stories of 10,000 homes in 1,000 villages, which is a plan expected to be completed within five years since last March. 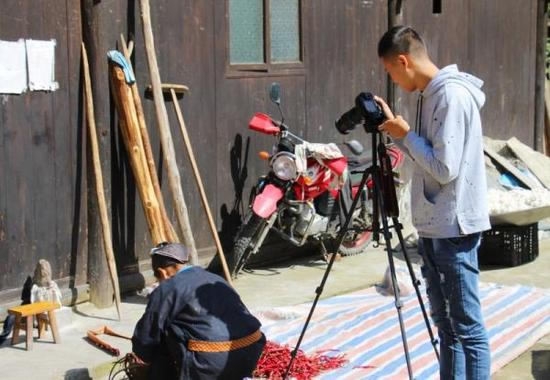 He wants to show the diversified customs across the country and help people in need through his videos.
However, his hometown is a place excluded from the shooting plan. “I want to see something new, following the step of the new era. It can’t be a repeat of the past.”