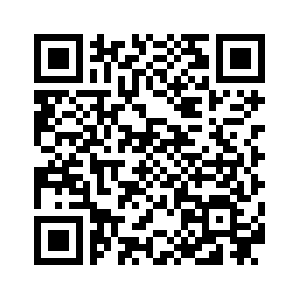 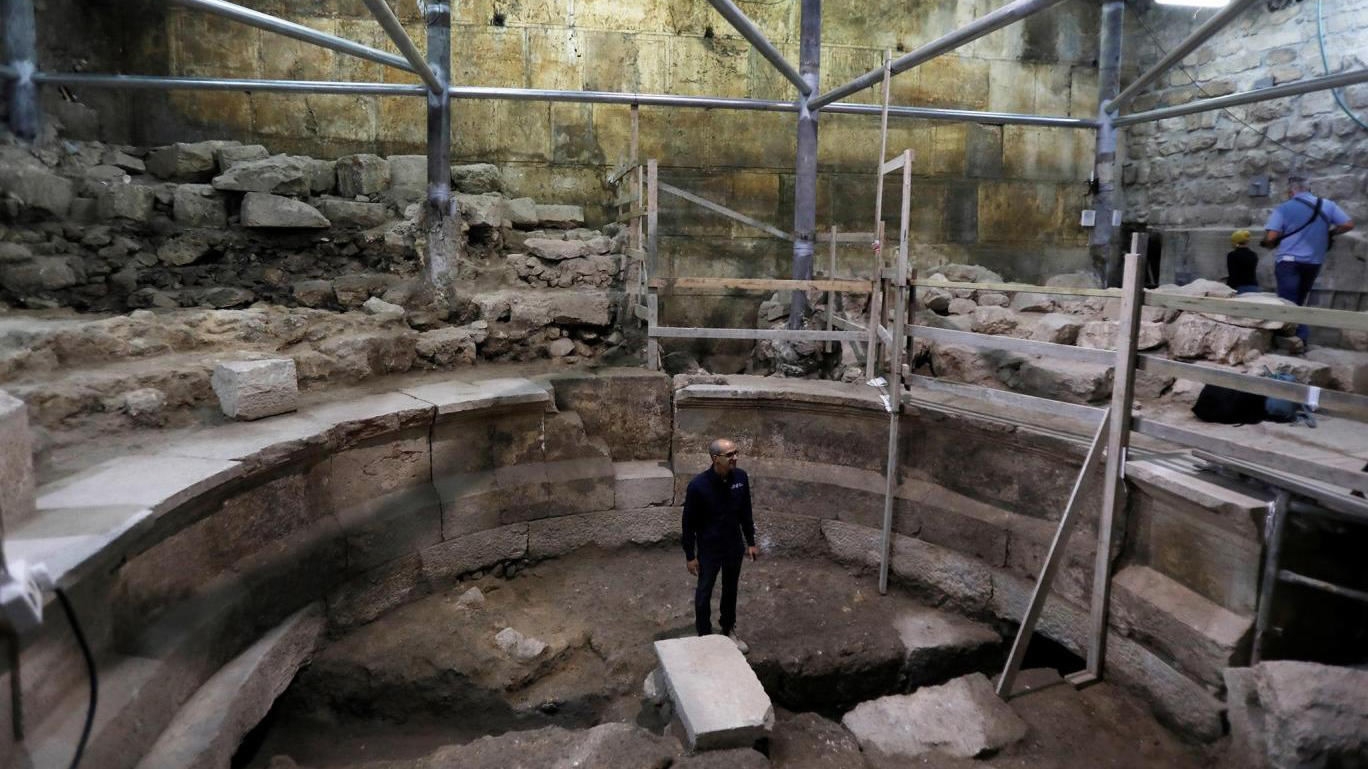 Excavations conducted by the Israel Antiquities Authority in the Western Wall tunnels of Jerusalem uncovered an ancient Roman theater structure on Monday.
At a press conference held beneath Wilson's Arch where the building dates back to around 1,700 years ago and contained around 200 seats, according to the archaeologists who gave a press conference at the Wilson's Arch location.
They also said the finding coincides with historical writings which describe a theater near the Temple Mount.
"The discovery was a real surprise. We never imagined that such a window would open to us to look into the mystery of Jerusalem's lost theater," said on-site excavators Dr. Joe Uziel, Tehillah Lieberman and Dr. Avi Solomon.
"There is no doubt that the exposure of the sections of Western Wall and the components of Wilson's Arch are thrilling discoveries that contribute to our understanding of Jerusalem," they noted. 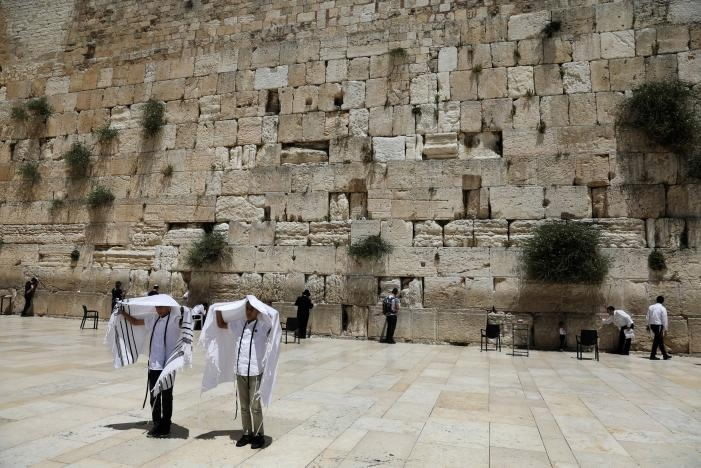 Wilson's Arch is the only well-preserved structure which remains from the Temple Mount compound of the second Temple period.
The arch, built of enormous stones, was the last of the arches that once constituted a gigantic bridge leading to the Temple Mount from the west.
WIlson's Arch stands high above the foundations of the Western Wall, and it served primarily as a passageway for people entering the Temple Mount compound and the Temple. It also carried a huge aquaduct.
Archaeologists said the theater is relatively small compared with known Roman theaters, such as the ones at Caesarea, Bet She'an and Bet Guvrin.
"Its location under a roofed space - in this case under Wilson's Arch - leads us to suggest that this is a theater-like structure of the type known in the Roman world as an odeon," they said. 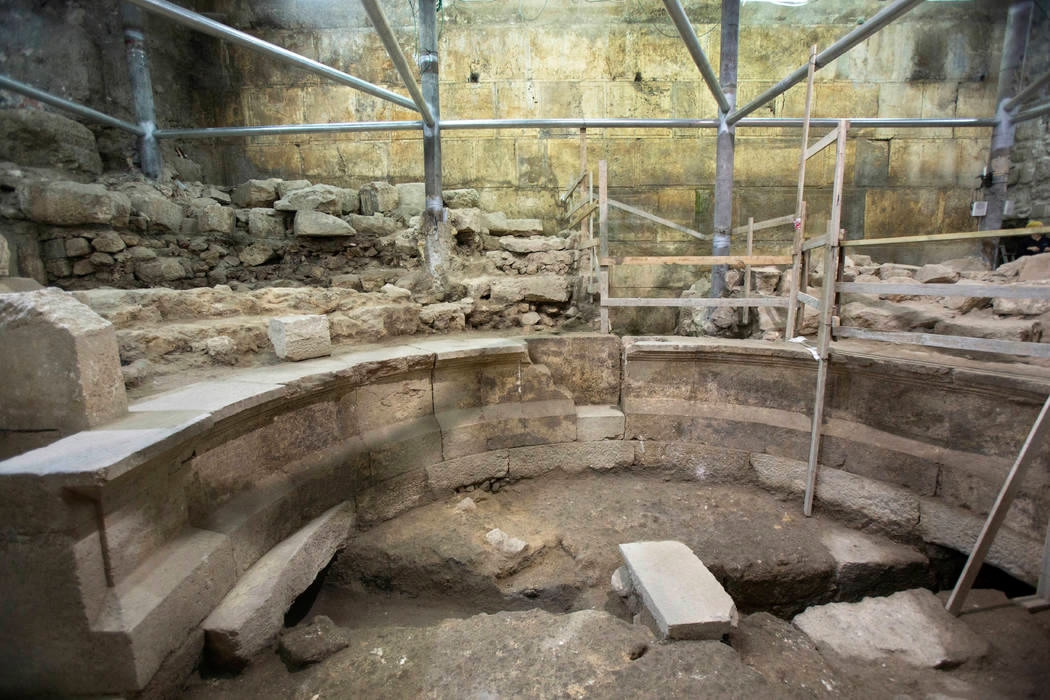 In most cases, such structures were used for acoustic performances and alternatively, this may have been a structure known as a bouleuterion, they added.
From the very beginning of archaeological research in Jerusalem over 150 years ago, scholars have been seeking the public buildings mentioned in historical literature, particularly these theater-like structures.
However, the archaeologists believed that the theater was never used and it was abandoned before it was put into operation. The reason for this is unknown but believed to be insignificant.
"The exciting finding from the excavations beneath Wilson's Arch enhances the importance of expanding the archaeological excavations in this region," said Israel Hasson, director-general of the Israel Antiquities Authority.
7128km
Source(s): Xinhua News Agency