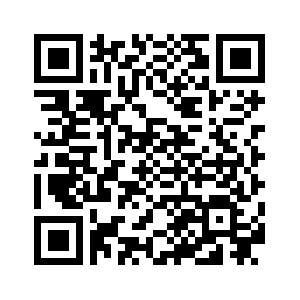 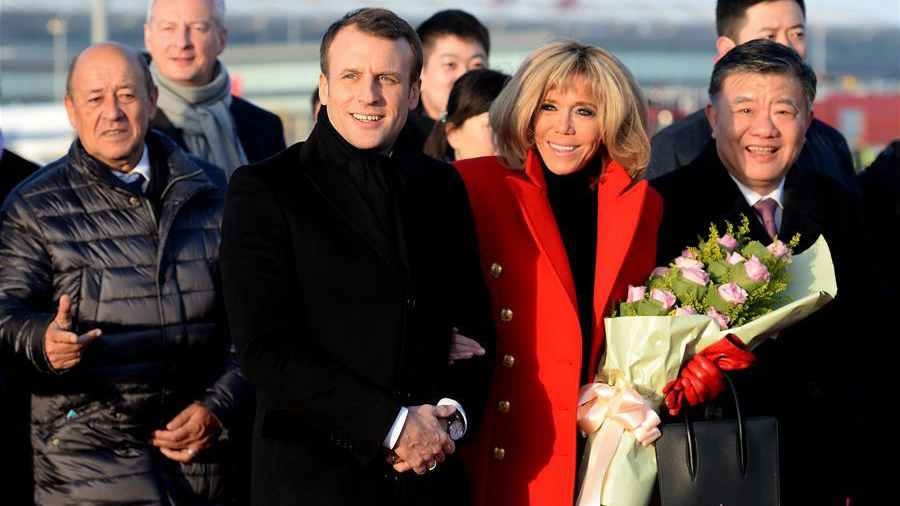 Having started his first official visit to China in the ancient Chinese capital city of Xian, President Emmanuel Macron of France demonstrated once more his ability to put symbolic gestures to good use. Xian was once the start of the Silk Road, now revived as a mega-infrastructure project pushed by President Xi. The acknowledgement was intended.  Great infrastructure projects have always been a French tradition, dating back to King Louis XIV and before. Similarly, Brigitte Macron, the president’s wife, who less than a month ago became “godmother” to baby panda Yuan Meng, born in a French zoo in December, chose to wear a red coat for her first public appearance in China. This was part of the carefully-calculated Élysée charm offensive for this visit, in which Emmanuel Macron is accompanied by a delegation of over 50 French business leaders in addition to his diplomatic retinue. 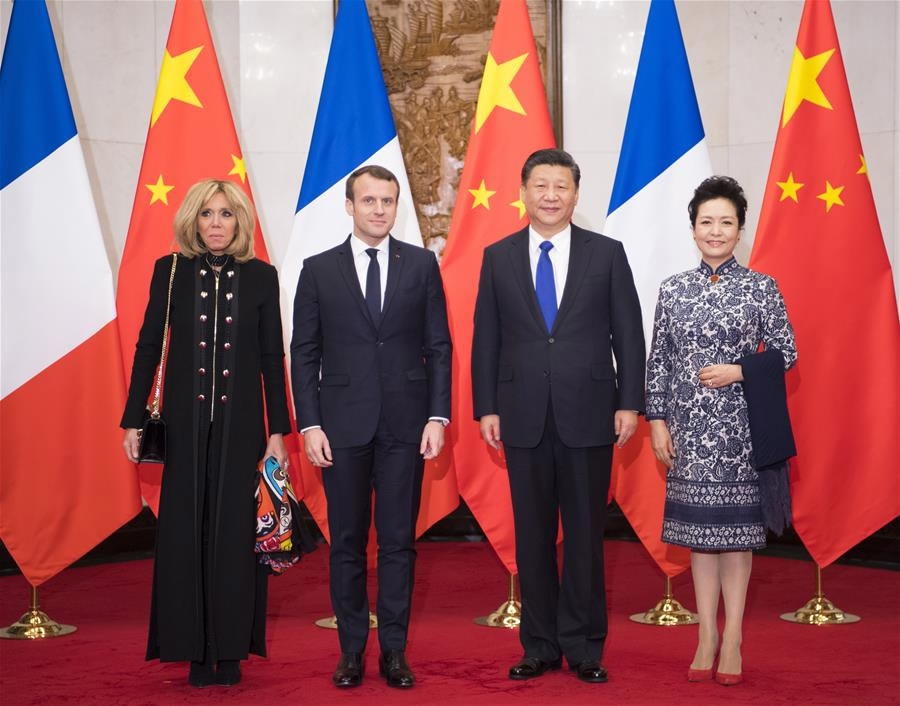 France and China are in agreement on a number of issues. Like China, France believes in a multipolar world – a prophetic word coined by François Mitterrand’s canny foreign secretary, Hubert Védrine, two decades ago, when American hegemony seemed triumphant and the world was seen as unipolar for decades to come – as well as conducting global diplomacy through the UN.
France also appreciates that China signed up to the Paris accords at the 2015 COP21, the United Nations Climate Change Conference, held in the French capital under the stewardship of then Foreign Secretary Laurent Fabius. Since President Donald Trump announced the United States would leave the accords (of which it was a signatory under Barack Obama), French diplomacy has been keen to strengthen the remaining international alliance over the COP21 objectives, with a benchmark of limiting average temperatures’ rise under 2C by the end of the century.
The businessmen accompanying Emmanuel Macron mostly represent French companies that have had ongoing economic agreements with China for years, sometimes decades. Areva, the nuclear giant, has worked hard to win a contract to sell two latest generation EPR nuclear plants in Guangdong (the contract for these could be formally signed during the Macron visit); Airbus, the French-German airplane manufacturer, is building its second plant in China. Carmakers Peugeot-Citroën, engineering giant Alstom, cement producer Lafarge, tire maker Michelin, giant utility Veolia all have working partnerships in China. They are the largest French companies in China, but by no means the only ones; some 1,600 French businesses operate in China. 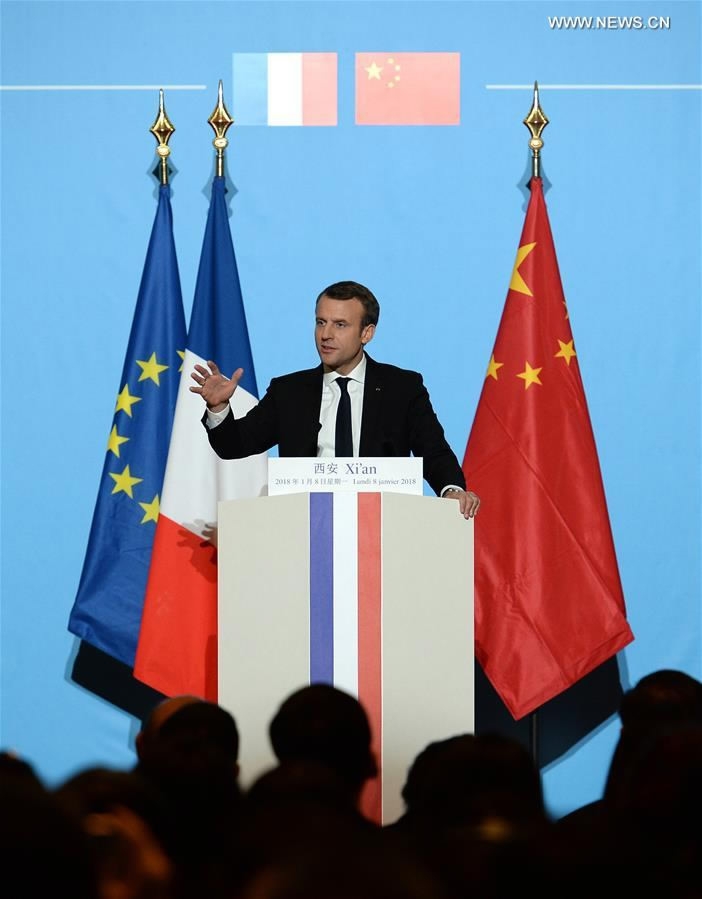 However, Emmanuel Macron is worried by what the French see as a dangerous imbalance in the economic relationship between France and China. The current French trade deficit stands at 30.4 billion euros. (By comparison, Germany’s trade deficit with China is “only” 14 billion euros). China sells France a wealth of consumer goods: clothes, telephones, computers, domestic appliances. China has also started acquiring prestigious French goods and businesses: 150 French vineyards, and thousands of square kilometers of French countryside arable land are now Chinese-owned. So are the luxury crystal manufacturers Baccarat, the fashion designer Sandro, the lacemakers Desseilles, and even Toulouse airport. China accounts for six percent of French trade, whereas French businesses only have an overall 1.6 percent market share in China.
No wonder that the economy minister, Bruno Le Maire, was at pains, just before this trip, to underline that the agreed joint communiqué between the two parties would include the mention of “commercial reciprocity.” The French feel that it is easy to set up shop or acquire companies in France, whereas the opposite is virtually impossible without local partners in China. The French are also displeased that after sharing, early on, high-speed train technology with China, China now competes with France on the same high-speed rain contracts worldwide, undercutting French prices.
Emmanuel Macron is far from defenseless in such discussions. Because Chancellor Merkel of Germany is still fighting for her political life and trying to form a coalition government; because Britain has voted for Brexit and shall shortly leave the EU, France is today the de facto political leader of Europe. It has the second-largest economy, is a founding member of the EU, is its only military and nuclear power as well as its only permanent member of the UN Security Council. Emmanuel Macron has pushed for more EU control over foreign investments in the Union, especially in “strategic areas”: to what extent might well be part of the discussions in the coming days.
(Anne-Elisabeth Moutet is a political commentator and columnist. The article reflects the author's opinion, and not necessarily the view of CGTN.)