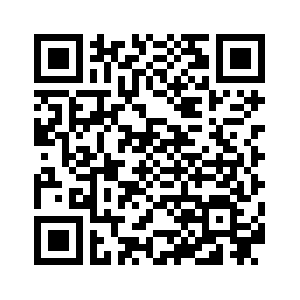 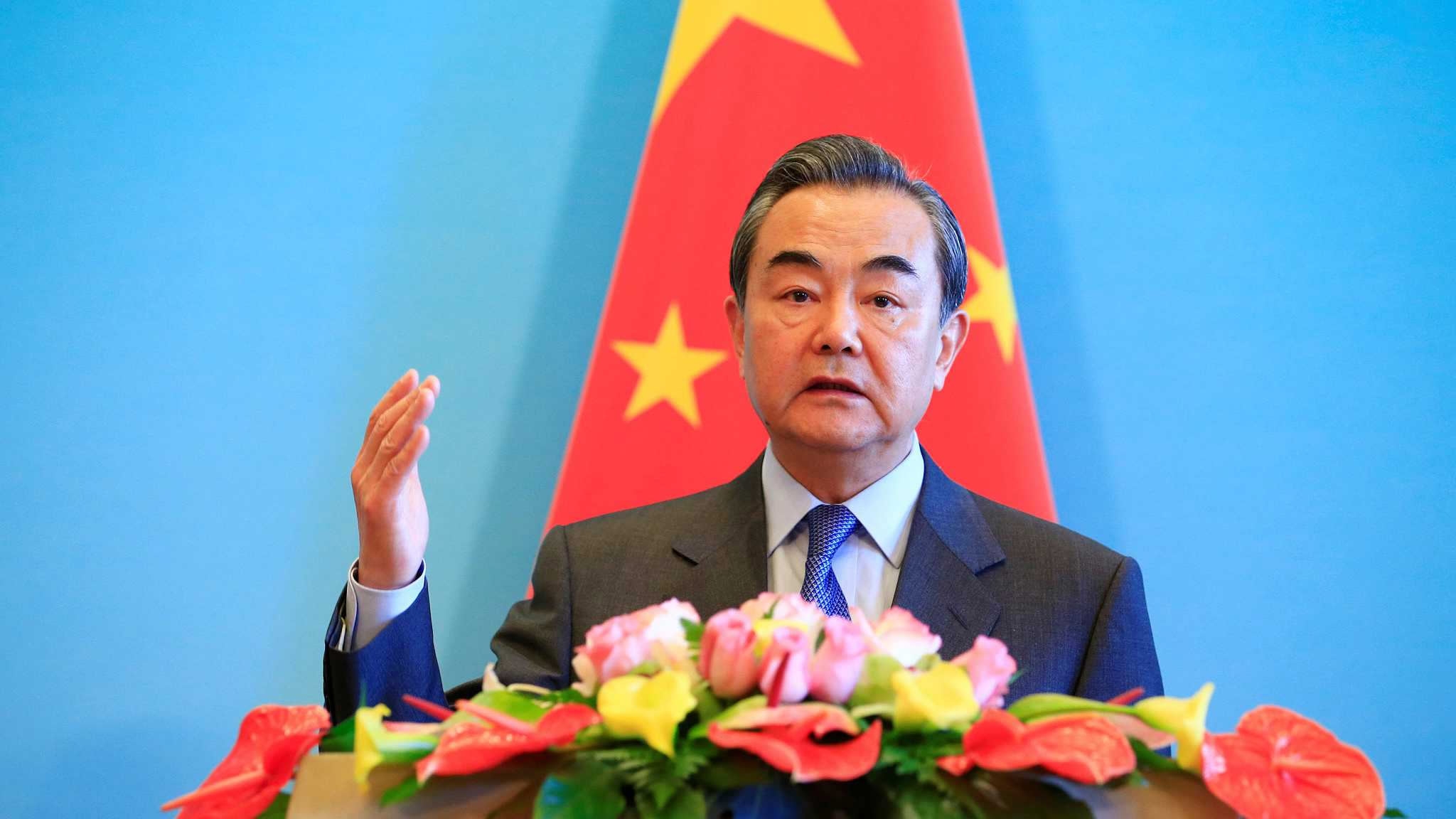 As the chairperson of China-Africa Correspondent Club, I was recently invited to many annual African-theme parties in Beijing and made new friends. I found the talk mostly was nothing but the opening of the visit to Africa of Chinese Foreign Minister Wang Yi. When the host city of FOCAC Summit returned to Beijing after 12 years, the visit was rewarding and made the world look forward to new cooperation between China and Africa with new thinking in a new era.
The Chinese foreign minister’s arrangement of new year’s first visit to Africa has lasted for 28 years, and Wang Yi has visited Africa 13 times as the foreign minister. This year, Wang plans to visit Rwanda, Angola, Gabon, The Democratic Republic of Sao Tome and Principe.
On Thursday, the celebration dinner was held to mark 20 years of the establishment of China and South Africa’s diplomatic ties in Fangfeiyuan, Diaoyutai State Guest Hotel. I met many African ambassadors in China and there were two topics they talked about most. One is that Western country’s president recently spoke insolently and described Africa with discriminatory words, which was resisted by the foreign offices led by South Africa. The second is about this year’s FOCAC Summit, people were also wondering how many countries China’s leader would visit in Africa during the BRICS forum in South Africa. 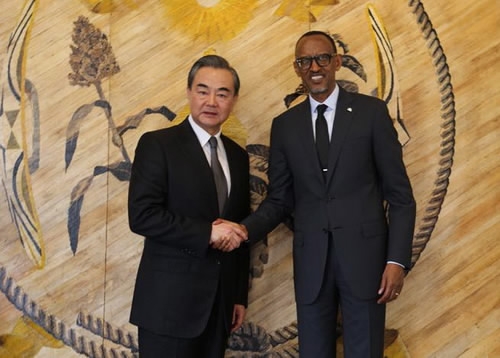 Chinese Foreign Minister Wang Yi meets with President Paul Kagame of Rwanda at the Office of the President in Kigali, January 13, 2018. /MOFA Photo

Chinese Foreign Minister Wang Yi meets with President Paul Kagame of Rwanda at the Office of the President in Kigali, January 13, 2018. /MOFA Photo

China’s President Xi Jinping will visit one of the four countries which Wang plans to visit this time. Rwanda is the possible one, whose economy and society has been transforming quickly in recent years and it is known as African “Singapore.” On the Internet construction, Rwanda invested much to achieve the goal of making the country become the core area for African commercial service. Last year, it was in Kigali, where Alibaba founder Jack Ma announced the plan, promoting African youth to start a business with the help of the Internet.
According to the report, when Wang conveyed the invitation to participate in FOCAC Summit to President Kagame, he accepted happily and said he would be there as the president of Rwanda and AU.
In most African countries, especially those with low income, backward infrastructure has accounted for 40 percent of the factors, which stopped economic development, many leaders have realized it. The World Bank predicted that sub-Saharan Africa needs to invest 93 billion US dollars annually in building and updating the power grids, roads and railways etc. Now half of them have started. Meanwhile, the World Bank also said Africa, which is rich in various mineral resources, has the best opportunities for economic development. 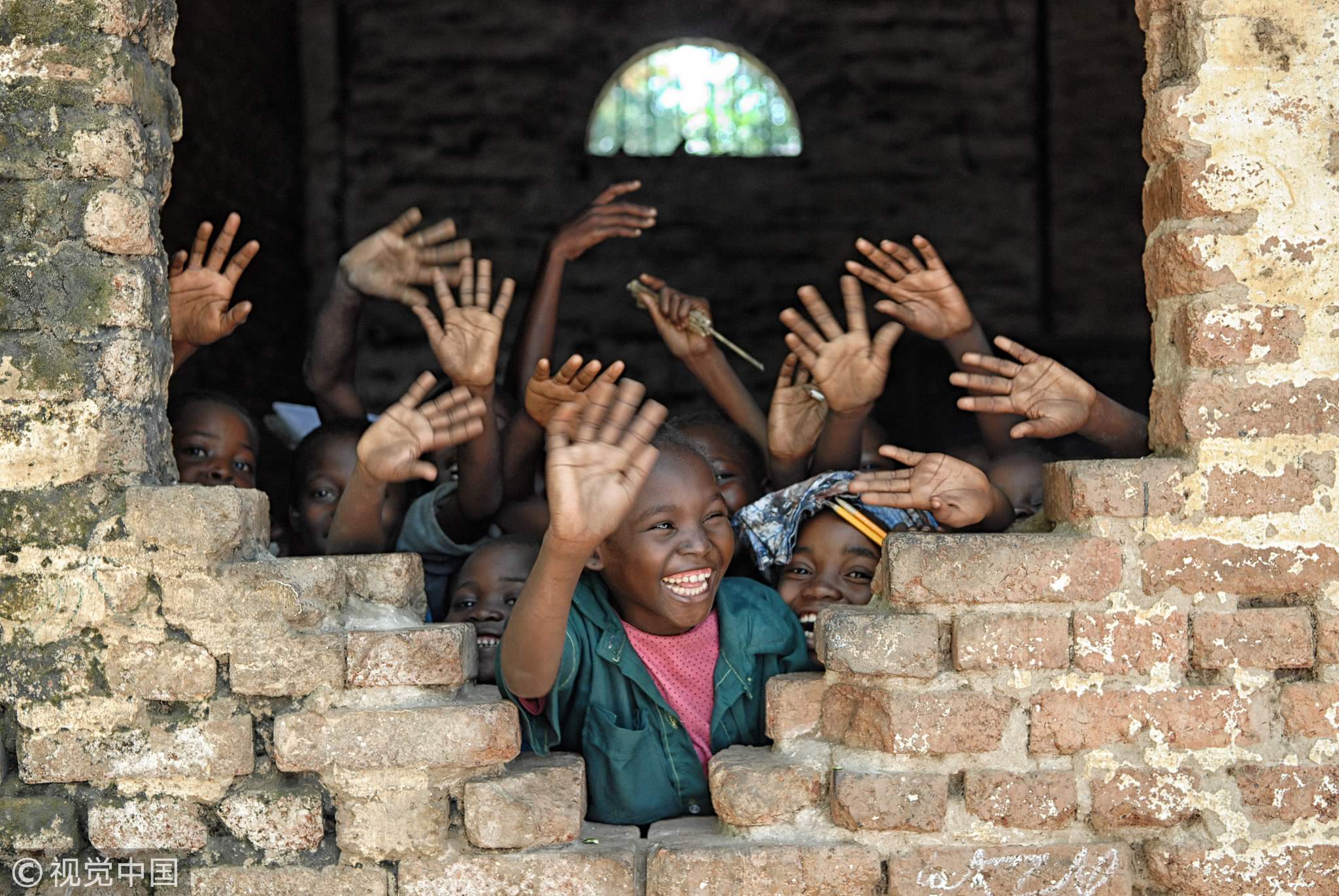 For China and Africa, Wang said, many African countries admire and support the Belt and Road Initiative proposed by President Xi. China can combine the Belt and Road Initiative with 2030 Sustainable development agenda, AU’s “2063 agenda” and the “2020 vision” of African countries including Rwanda. Based on this fact, Africa’s development can be connected with China’s development, Eurasian continent’s vigorous development and the current trend of regional integration and globalization.
For Angola and Gabon, which Wang visited, they both stand for the typical cooperation between China and Africa. After the civil war in Angola, a large number of China’s investments and Chinese people came to Angola in recent years, adding that the cooperative industries concentrate on oil, so Angola’s government has some different ideas. At this time, it is a crucial stage for both countries’ cooperation to transform and update, improve quality and efficiency.
Both countries should gain successful experience, create new ways that benefit each other, broaden new cooperative areas and promote China- Angola strategic development to take a further step.
Gabon and China are good in history, it currently focuses on adapting “emerging Gabon” development strategy, increase economic diversity, encourage deep processing locally and plan to establish an emerging country in 2025. Green industry, industry, service and agriculture are key points to develop, which matches “10 plans for China- Africa cooperation”. Especially, Gabon attaches importance to the power of Shanghai, when Wang finished his visit to Gabon, they both agree to put China-Gabon overall strategy partner relations into practice, and let both countries become cooperative partners, which trust, support and benefit each other, maintain peace and security and deal with regional and global challenges together. 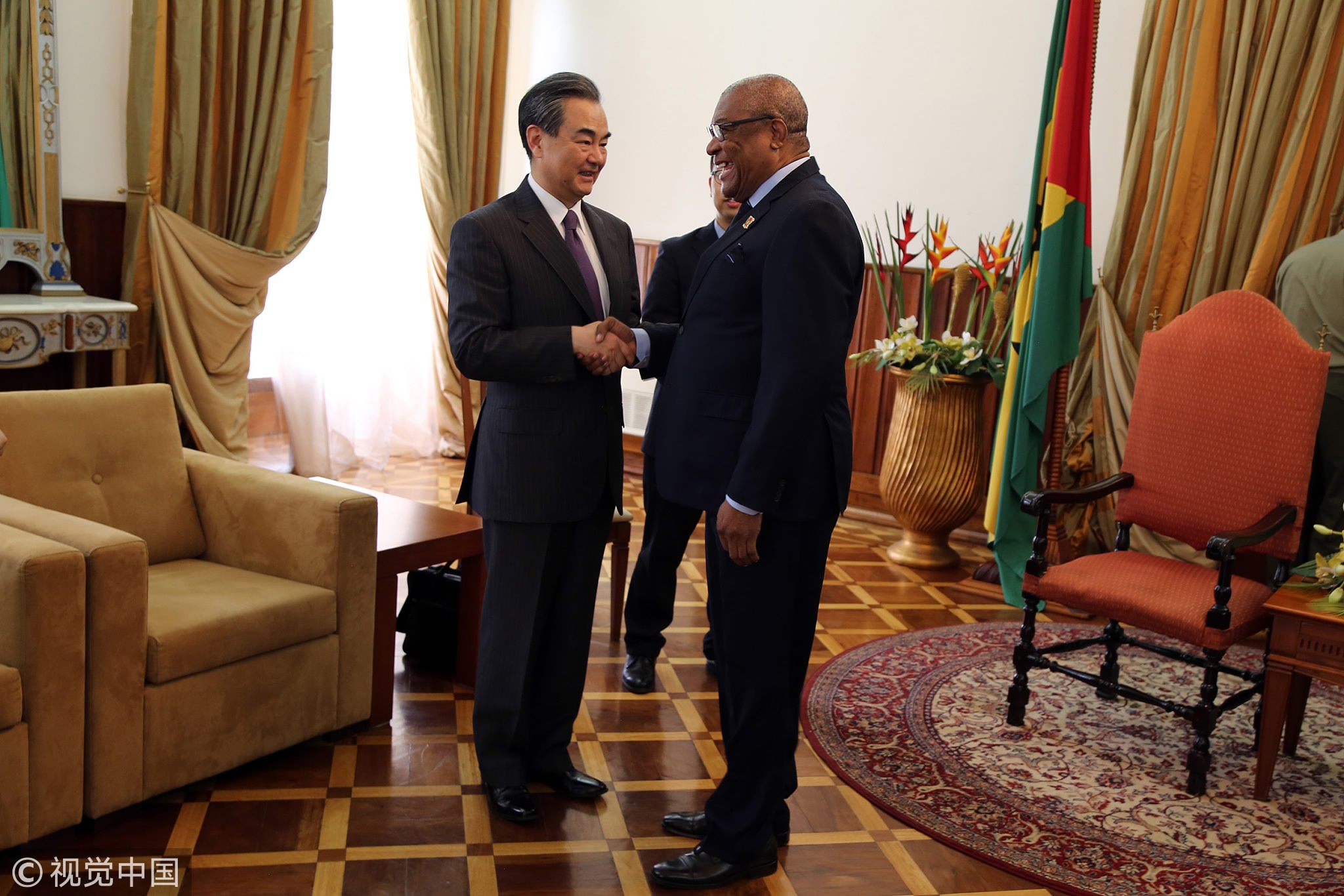 When visiting western Africa at the beginning of last year, I planned to fly from Dakar to São Tomé and Principe, but after knowing the details, I found the only way to get there is taking flight from Gabon. São Tomé and Principe established diplomatic relations with China a year ago, so the Chinese foreign minister’s visit means a lot. For one thing, it can help observe benefits brought by both countries’ positive diplomatic relations, for the other thing, it warns Swaziland and Burkina Faso, which are Taiwan’s so-called diplomatic allies and reminds that there is only one China and the trend of China-Africa friendship cannot be stopped.
Back to the celebration dinner in Fangfeiyuan, Diaoyutai State Guest Hotel, the daughter of South Africa’s ambassador Msimang  sang a poem called “CAST Away” – ”You were a cast away, and we had been cast away, and who was going to ask the way to our hearts,” “Perhaps it's because we are here, because we have been here. For  twenty years now today, for many years still to come.”
It means China and Africa’s true and sincere relations, the seeds which Wang sowed during his visit will finally bear fruits in September in Beijing.
(The author is the chairperson of China-Africa Correspondent Club and senior international desk correspondent based in Beijing, Contact him at liamlee@live.hk. The article reflects the author's opinion, and not necessarily the views of CGTN.)