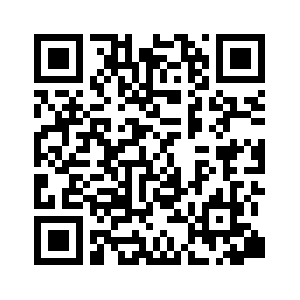 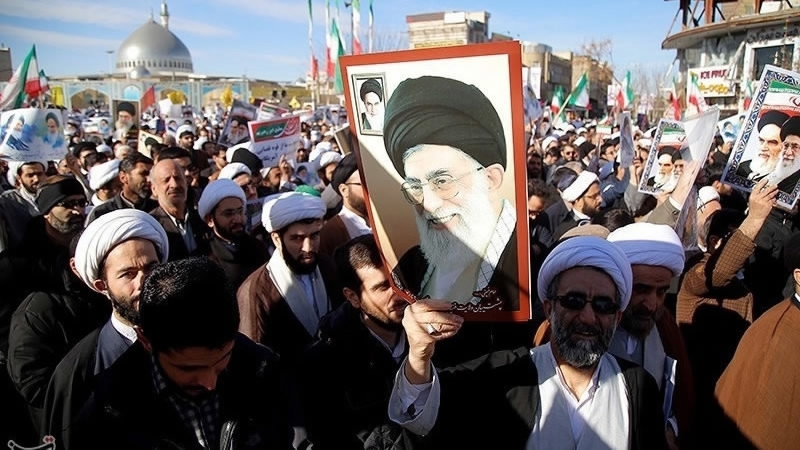 The commander of Iran's Revolutionary Guards claimed the "end of the sedition" on Wednesday as elite troops were deployed to three provinces and tens of thousands rallied in support of the country's Islamic rulers after days of unrest.
However, limited protests continued on Wednesday evening.
Reuters reported that hundreds hit the streets of Malayer in Hamadan province chanting: "People are begging, the supreme leader is acting like God!"
Protests have swept through Iran since December 28, with thousands of people taking to the streets across the country to voice economic and political discontent.

Revolutionary Guards commander Major General Mohammad Ali Jafari said he had dispatched forces to Hamadan, Isfahan and Lorestan provinces to tackle "the new sedition.”
Jafari said the Guards only intervened "in a limited way" against fewer than 15,000 "trouble-makers" nationwide, adding that a large number had been arrested. 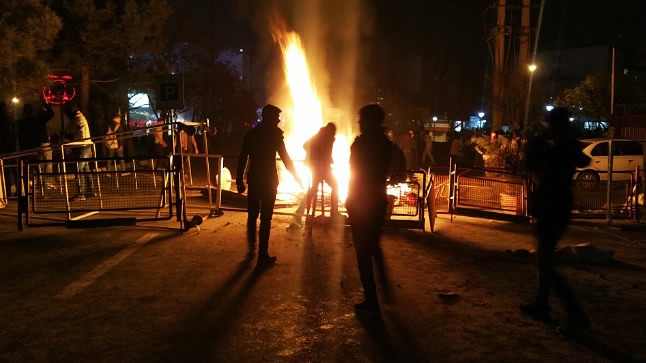 "Today we can announce the end of the sedition," Jafari said, quoted on the Guards' website. "A large number of the trouble-makers at the center of the sedition, who received training from counter-revolutionaries... have been arrested and there will be firm action against them.”

How has the world reacted?

The unrest has drawn sharply varied responses internationally, with Europeans expressing unease at the reaction by US and Israeli leaders to the display of opposition to Iran's clerical establishment.
In Washington, a senior Trump administration official said the United States aimed to collect "actionable information" that could allow it to pursue sanctions against Iranian individuals and organizations involved in the crackdown. 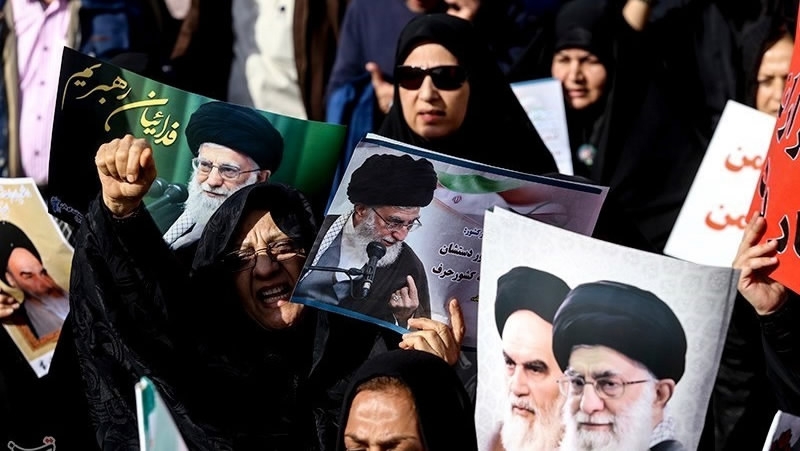 A woman chants slogans as she takes part in pro-government rallies in Iran on January 3, 2018. /Reuters Photo

A woman chants slogans as she takes part in pro-government rallies in Iran on January 3, 2018. /Reuters Photo

But in Paris, French President Emmanuel Macron said the tone of comments from the United States, Israel and Saudi Arabia was "almost one that would lead us to war ... a deliberate strategy for some," and stressed the importance of maintaining dialogue with Tehran.
German Foreign Minister Sigmar Gabriel also expressed concern about the situation escalating.
Trump must decide by mid-January whether to continue waiving US sanctions on Iran's oil exports under terms of the nuclear deal he opposes. But if re-imposes sanctions, he risks worsening the economic pain of Iranians he has vowed to help.
"If the Americans’ sympathy with Iranians were real, they would have not imposed cruel sanctions on our nation," Jafari said on Wednesday.

What’s behind the protests?

Protests began in Mashhad, Iran’s second largest city and a base for conservative clerics, on December 28 and have since spread to towns and cities across the country.
Twenty-one people have died in the unrest, with protesters attacking government buildings and police stations in some areas.
The first rallies focused on increases in the price of food and fuel, but later protests have revealed an array of dissatisfaction from different parts of Iranian society. 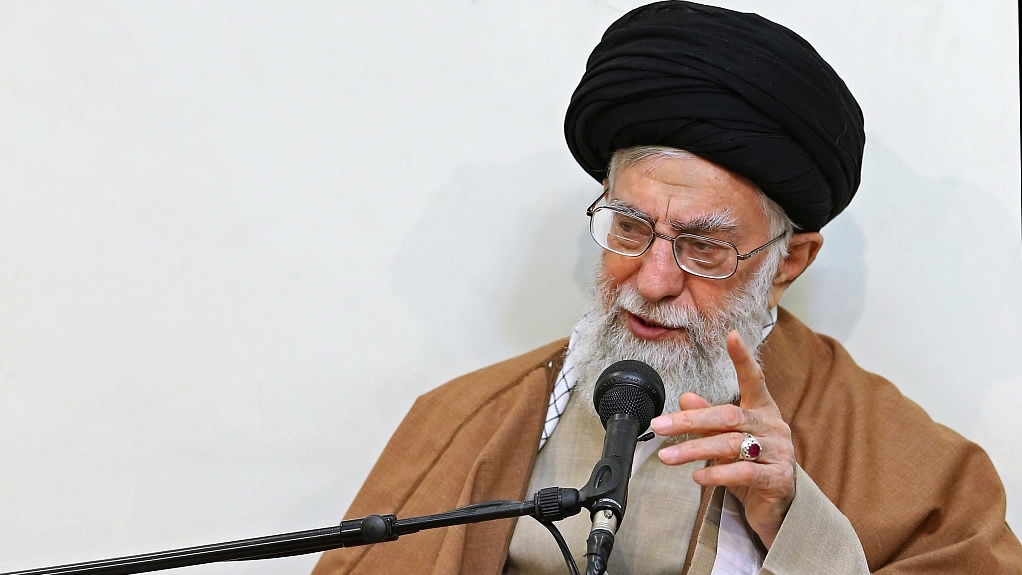 Many protesters are from poorer areas, hurt by a lack of jobs and high prices. More than one in four Iranians live below the poverty line.
Some are opposed to liberalization of the country under President Hassan Rouhani, others believe the president’s reforms have not gone far enough and accuse him of failing to deliver improvements to the economy. There have also been accusations of high-level corruption.
Inflation and unemployment, together with the loss of savings from unlicensed credit and financial institutions, have been major issues of discontent. The price of staple foods has surged in recent weeks, and youth unemployment is estimated at 30 percent. 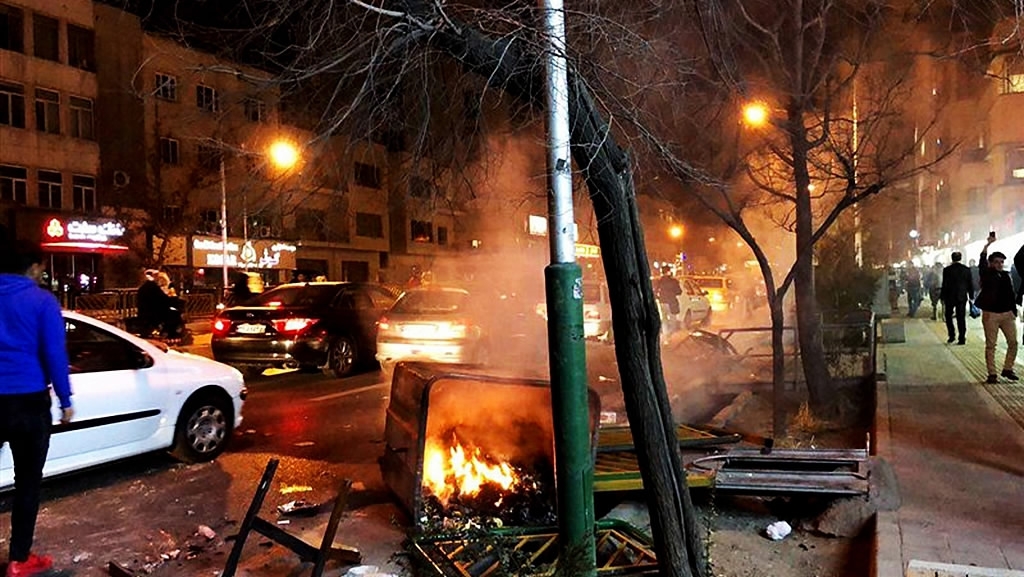 Iran’s activities overseas, notably financial support for the Palestinians and Hezbollah, but also its alleged involvement in Yemen, have attracted anger due to a perception that money is being spent overseas rather than on improving the lives of Iranians.
The regime has vowed to crack down on corruption and create economic prosperity for all Iranians. Rouhani has acknowledged that there are legitimate economic concerns and made concessions, scrapping a planned rise in fuel prices and promising more help for the poor.
(With inputs from agencies)
5602km