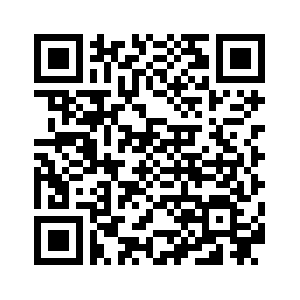 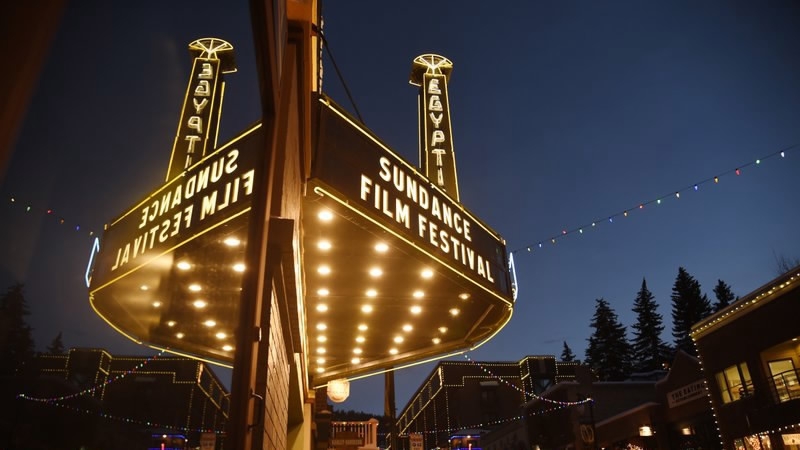 The Sundance Film Festival will be an epicenter of conversation after it opens on Thursday night in Utah, US.
The festival has long been a place for boundary-pushing programming. This year, the #Me Too movement, diversity and representation in film and even the current US presidency will take center stage.
Meanwhile, Harvey Weinstein will be absent from the festival for the first time in some 30 years, as the storm of sexual abuse allegations against the movie mogul continues to rage. Weinstein dominated Sundance for years and helped raise the festival’s profile with big acquisitions for Miramax and The Weinstein Co.
“Harvey Weinstein was a moment in time and we’re going to move past that,” said Robert Redford, founder of the Sundance Institute. “I don’t think he’s going to stop the show.” 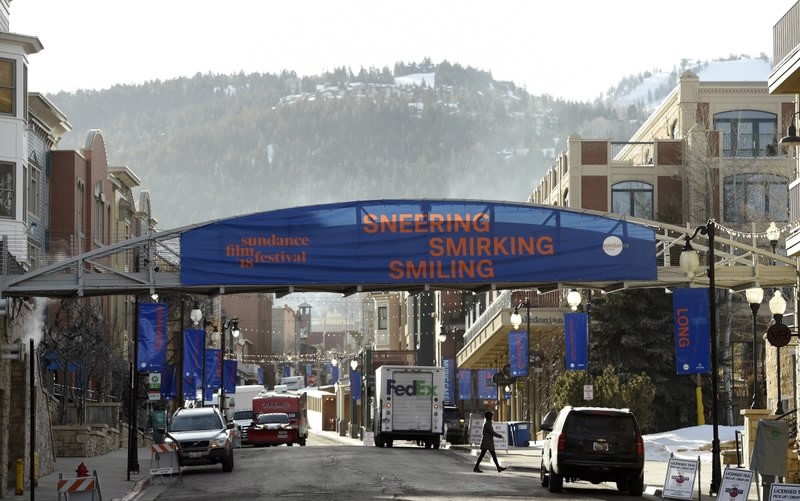 A banner greets festivalgoers on Main Street on the first day of the 2018 Sundance Film Festival on Thursday, Jan. 18, 2018, in Park City, Utah.  /AP Photo

A banner greets festivalgoers on Main Street on the first day of the 2018 Sundance Film Festival on Thursday, Jan. 18, 2018, in Park City, Utah.  /AP Photo

This year, the Sundance Institute has introduced a public code of conduct that states attendees have the right to experience the festival free of “harassment, discrimination, sexism, and threatening or disrespectful behavior.” Those who violate the code are subject to having credentials and access revoked without notice or refund.
Among the over 110 films set to play at the festival are timely documentaries about trailblazing women like Supreme Court Justice Ruth Bader Ginsburg (“RBG”), Netflix’s “Seeing Allred”, about attorney Gloria Allred who represented women in sexual misconduct cases against Bill Cosby and Donald Trump, and Hollywood actress and activist Jane Fonda (“Jane Fonda in Five Acts”).
The festival has a number of buzzy narrative features spotlighting African-Americans, too, like the racially-charged police killing drama “Monsters and Men”, a wrongful conviction tale, “Monster”, ″Tyrel”, about a man who panics when he realizes he’s the only person of color going on a weekend trip, the dystopian “Sorry to Bother You”, and the opening night film “Blindspotting”. 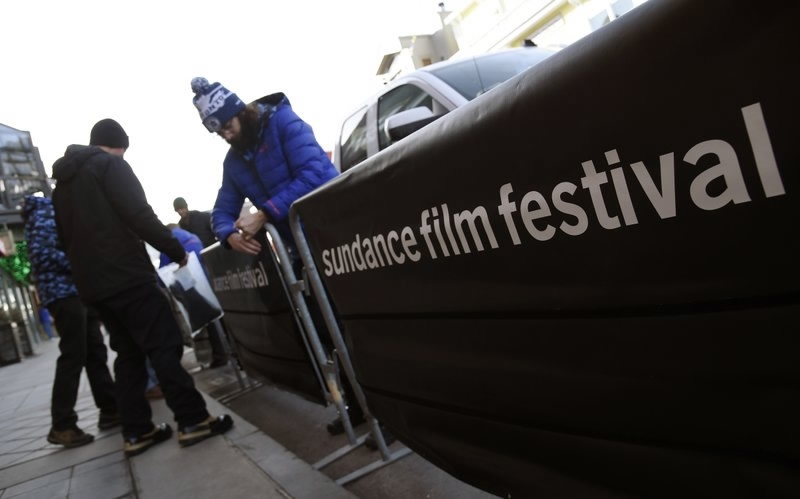 Also, far surpassing the dismal numbers of the industry at large, 37 percent of the films at Sundance are directed by women (up 3 percent from last year), including features from Debra Granik (“Leave No Trace”), Tamara Jenkins (“Private Life”), Reed Morano (“I Think We’re Alone Now”) and Josephine Decker (“Madeline’s Madeline”).
One sure-to-be button-pushing documentary, “Our New President”, also playing opening night, looks at Trump’s ascension through Russian propaganda and “fake news” footage.
And with no obvious breakout hit going into the festival, it could be a year for some true discoveries.
“Last year there was a surprise screening of a midnight film called ‘Get Out’ and that obviously proved to be one of the biggest hits of the year,” said Franklin Leonard, found of the Black List, a survey of the industry’s best unproduced screenplays. “Maybe there will be something we don’t even know about that will emerge.”
The festival runs through January 28.
(With inputs from AP)