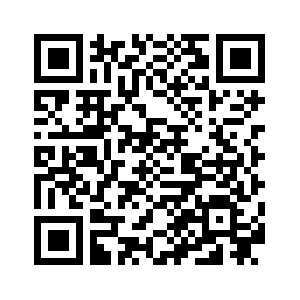 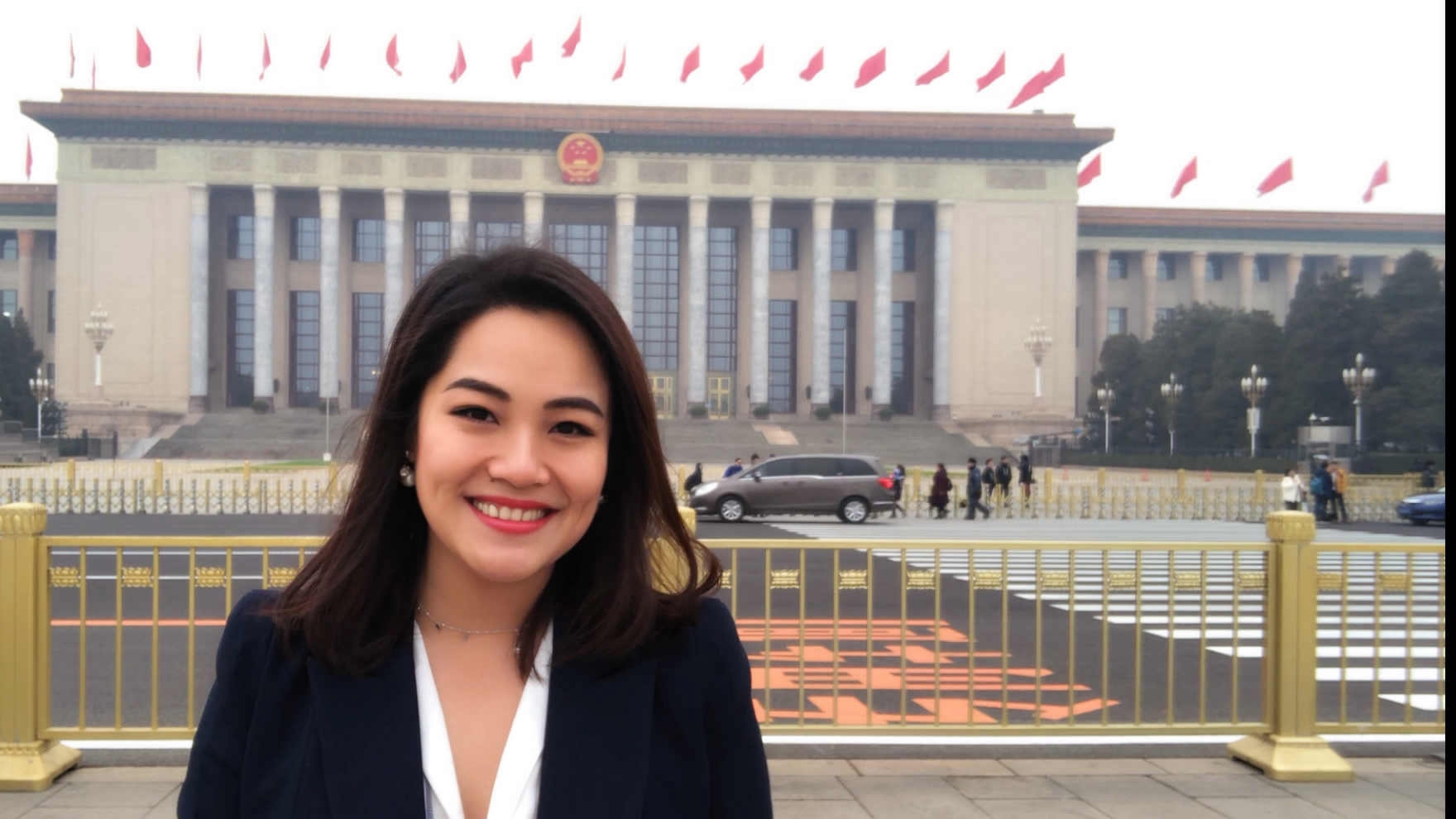 It’s March again.
People living in Beijing may find the traffic control troublesome these days, but that is totally understandable considering it’s a month that will determine China’s short-term future.
The Two Sessions, or lianghui in Chinese, the term that refers to the annual plenary sessions of the National People's Congress (NPC) and the National Committee of the Chinese People's Political Consultative Conference (CPPCC), are held in March every year in Beijing. 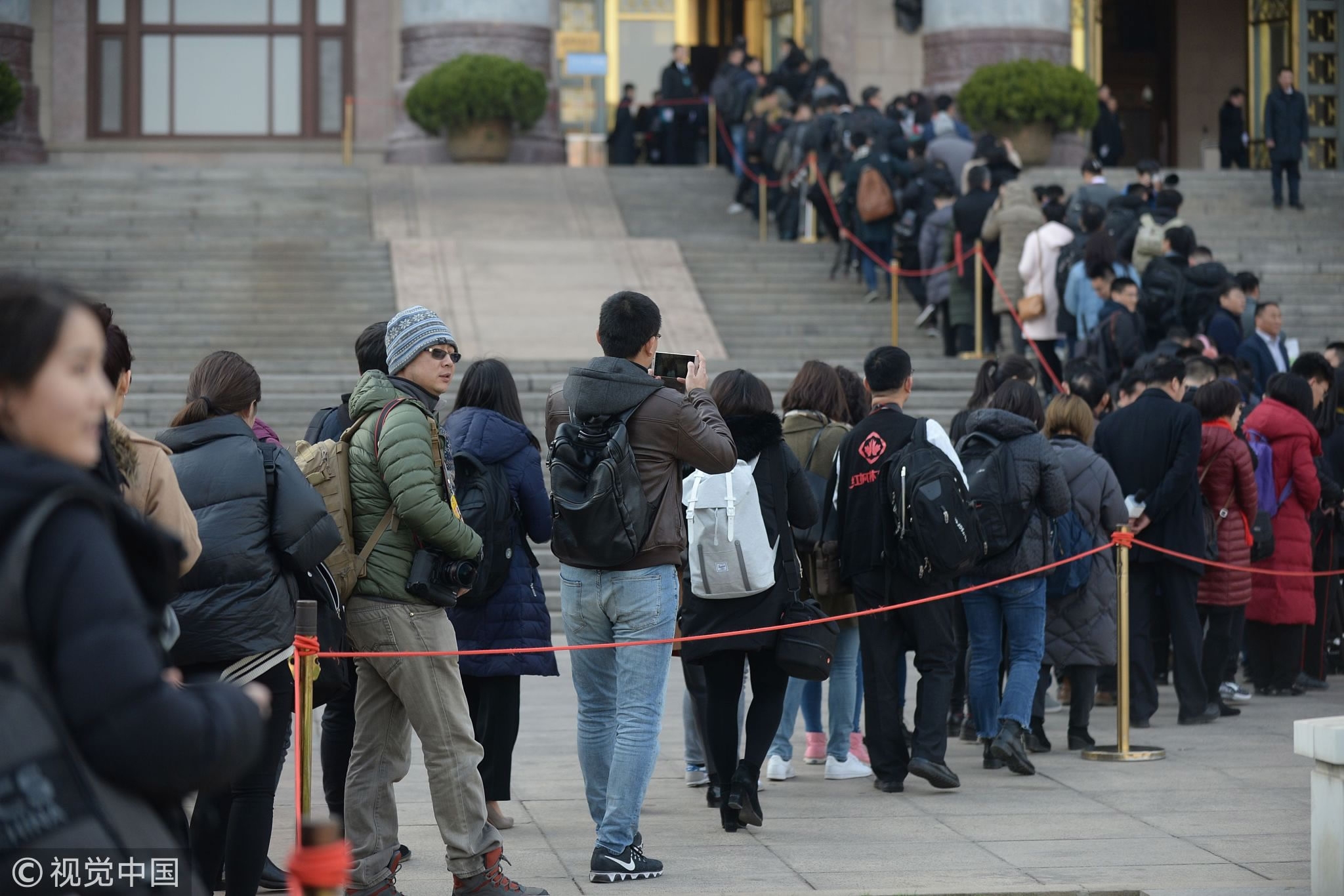 Reporters are queuing to enter the Great Hall of the People before a press conference. /VCG Photo

Reporters are queuing to enter the Great Hall of the People before a press conference. /VCG Photo 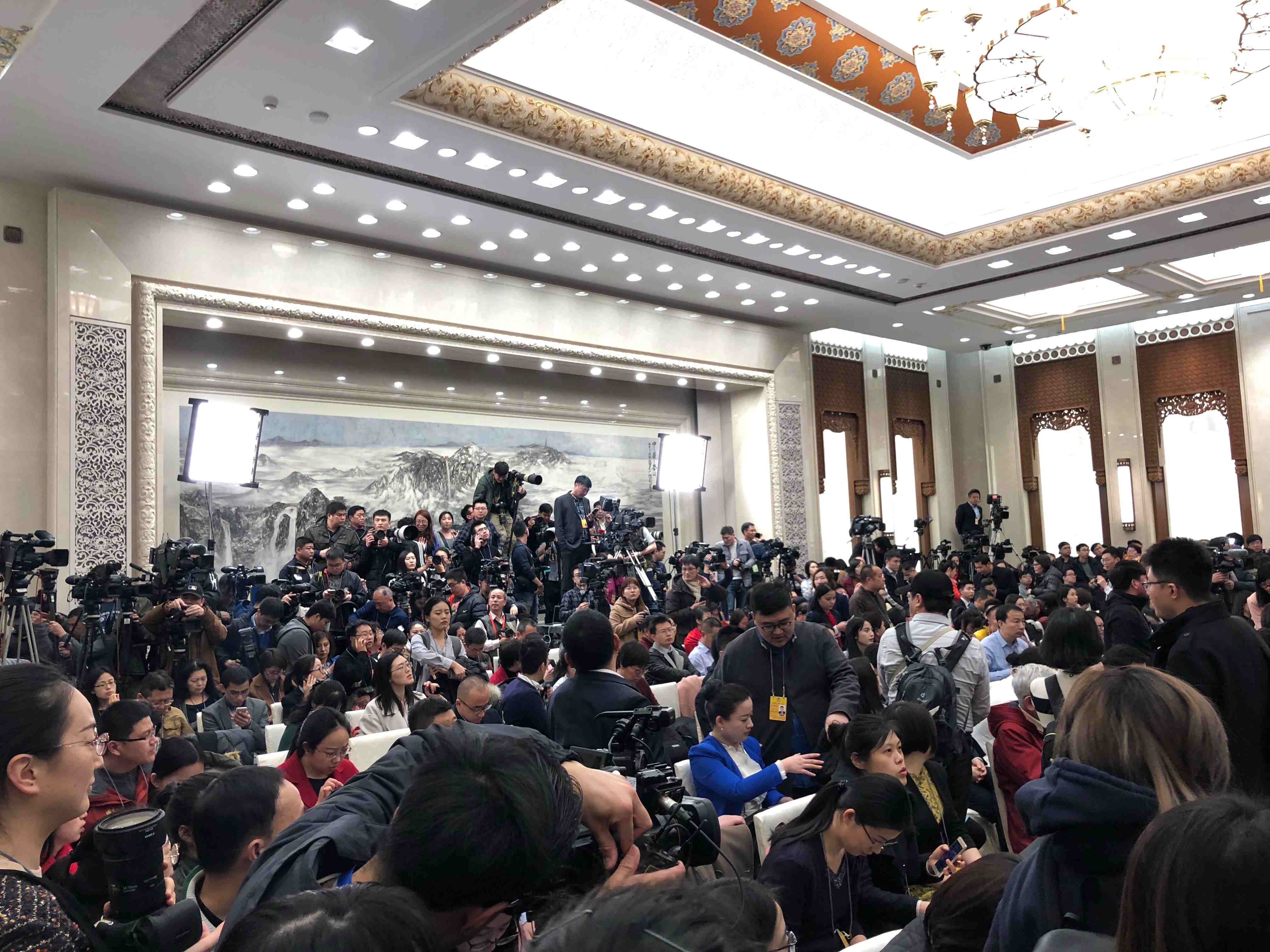 There are not enough seats for every reporter, so quite a few just sat on the floor. And there were still many who couldn't even get in the room. 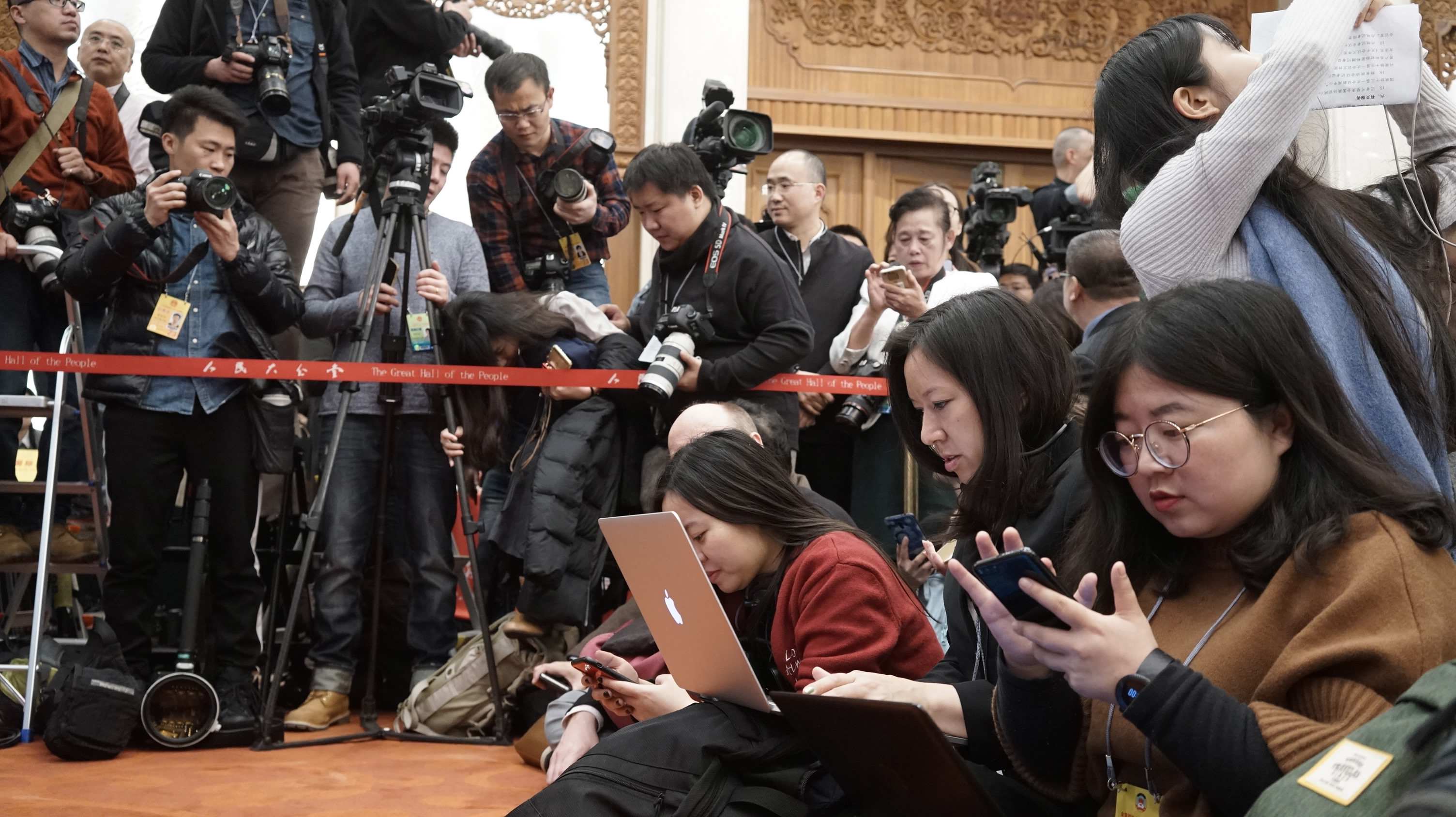 CGTN Digital managed to interview several members of CPPCC on Saturday. Click the video below, and find out who they are, and what it looks like inside the Great Hall of the People! 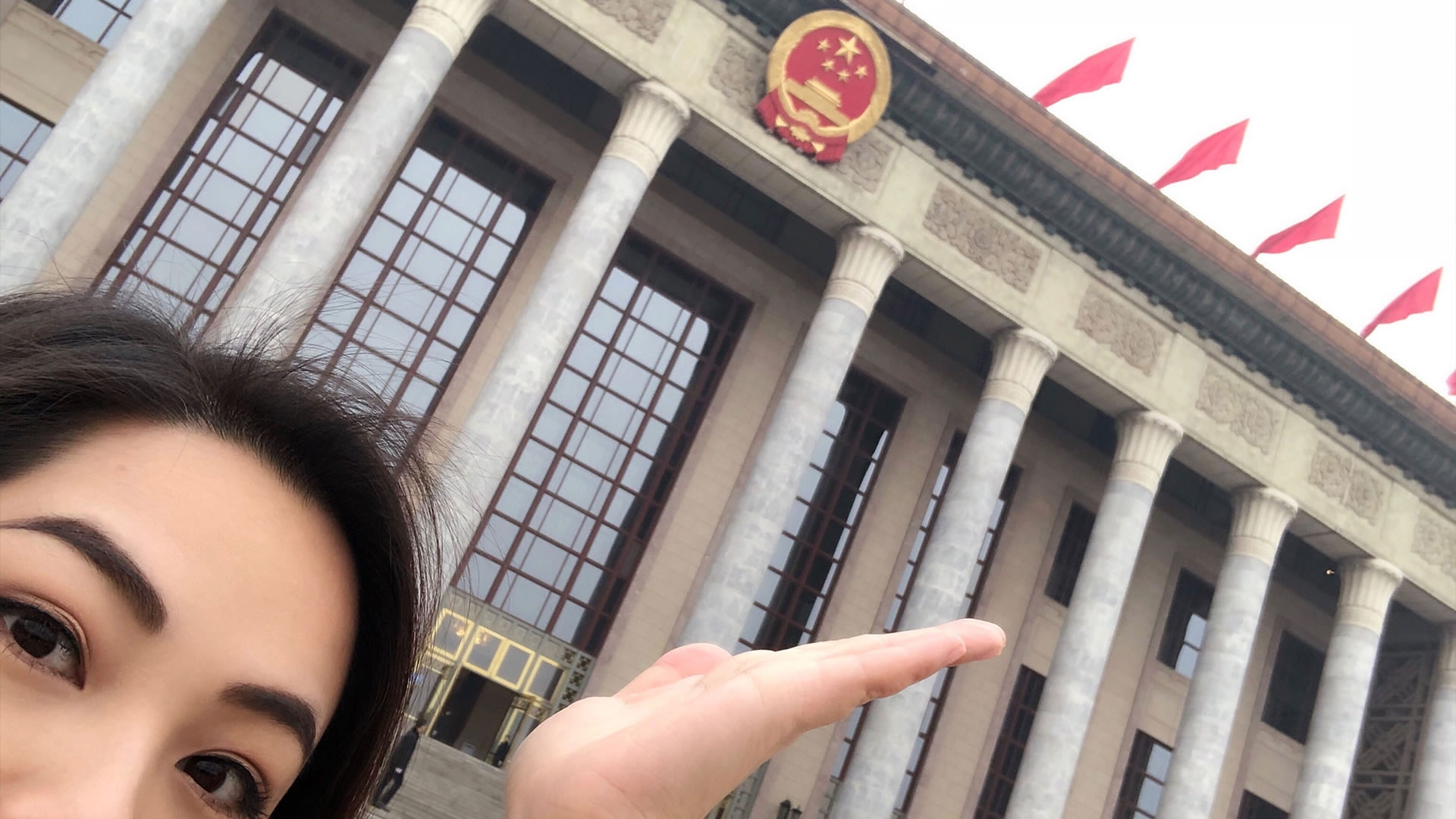 Considering that number, it’s not hard to understand why reporters are always running and squeezing to get an interview. There are way too many competitors! 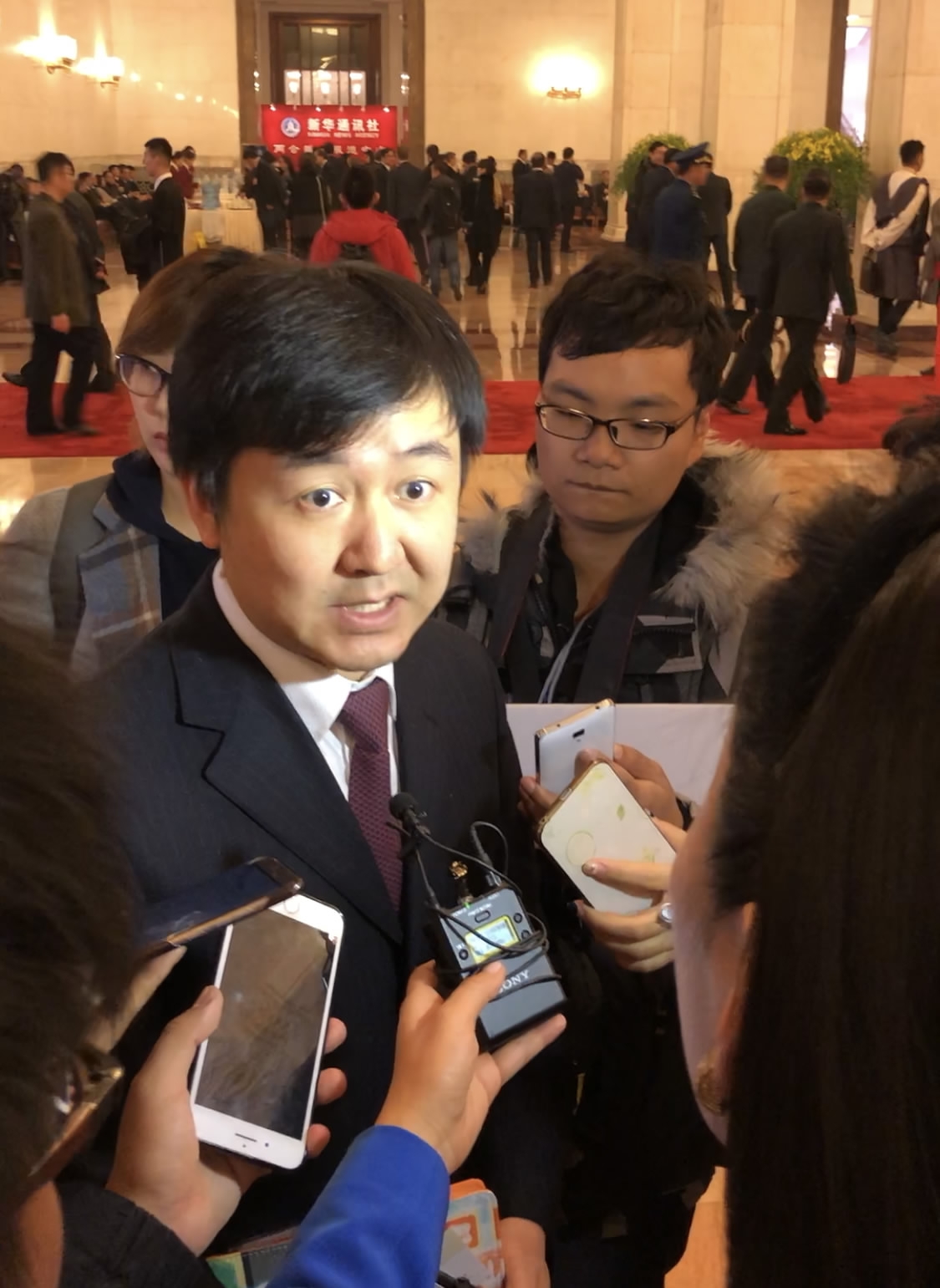 Reporters interviewing Wang Xiaochuan, a member of CPPCC and the CEO of Sogou /CGTN Photo

Reporters interviewing Wang Xiaochuan, a member of CPPCC and the CEO of Sogou /CGTN Photo

This is the first Two Sessions after the 19th National Congress of the Communist Party of China held last October. The series of meetings have attracted both domestic and international attention.
Though this year's meetings are happening in the same month, same place, with some of the same procedures, it's is not really the same as it used to be. 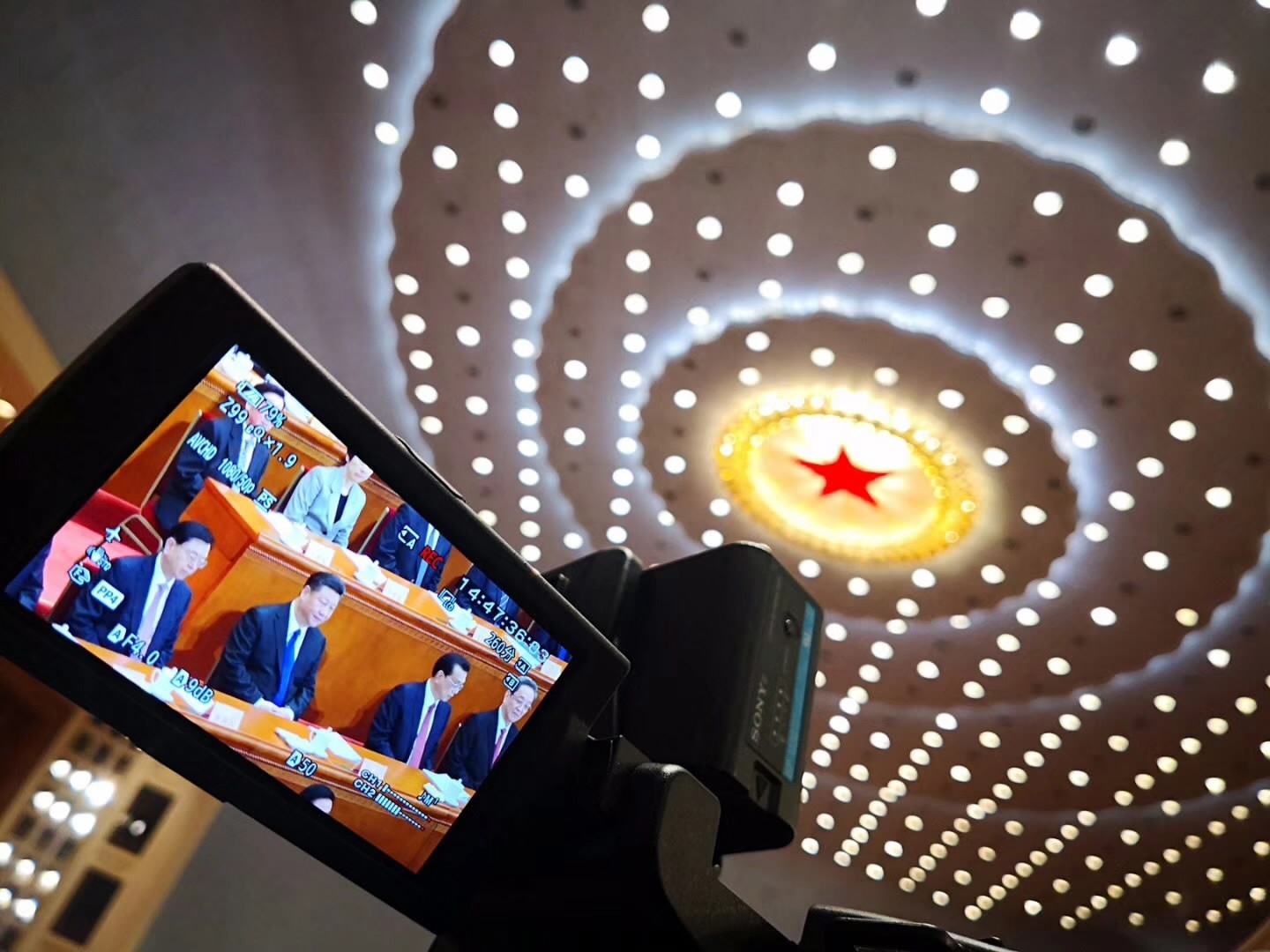 For reporters covering the Two Sessions, who are always busy jumping from one spot to another to interview deputies and members, the new “corridor” has made it easier for them to do more coverage.
The designated section in the sessions' venue, the Great Hall of the People, in Beijing means that the NPC deputies and CPPCC members will have a certain amount of time to take questions from all media at the corridor before entering the conference hall.
For example, before the opening meeting of the first session of the 13th National Committee of the CPPCC on Saturday, Yang Liwei, China’s first astronaut who was sent to space in 2003, was the focus of most reporters in the corridor.
He revealed that they will soon start the third round of selection for astronauts, and this time, they will select more people for more frequent launches. 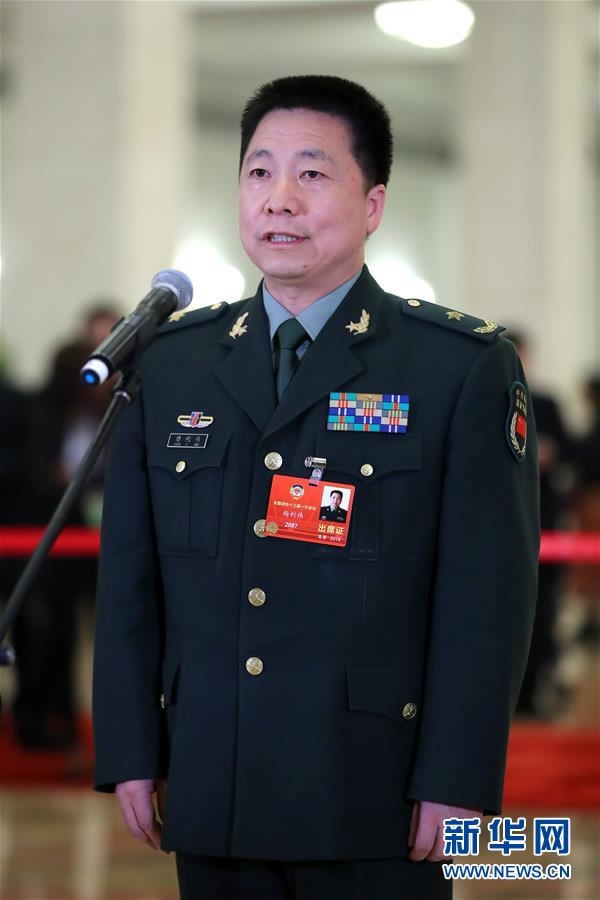 Yang Liwei, China's the first astronaut and a CPPCC member, speaks at the "members corridor" on Saturday. /Xinhua Photo

Yang Liwei, China's the first astronaut and a CPPCC member, speaks at the "members corridor" on Saturday. /Xinhua Photo

This year is the first time that the Two Sessions has had a "corridor,” for deputies and members.
But what caught most of the public's attention is the many new changes that will occur during and after the Two Sessions.
New faces, a new state organ, reshuffled state leaders, a revised Constitution, and deepened reform.
This year's Two Sessions will tell the world where China is heading in the next five years.