Opinion: DPRK has won the Olympics, but not in terms of sports
Guest Commentary by Harvey Dzodin 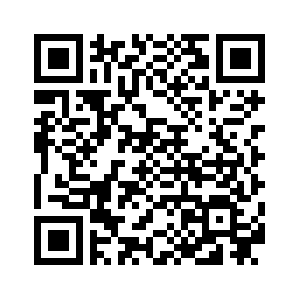 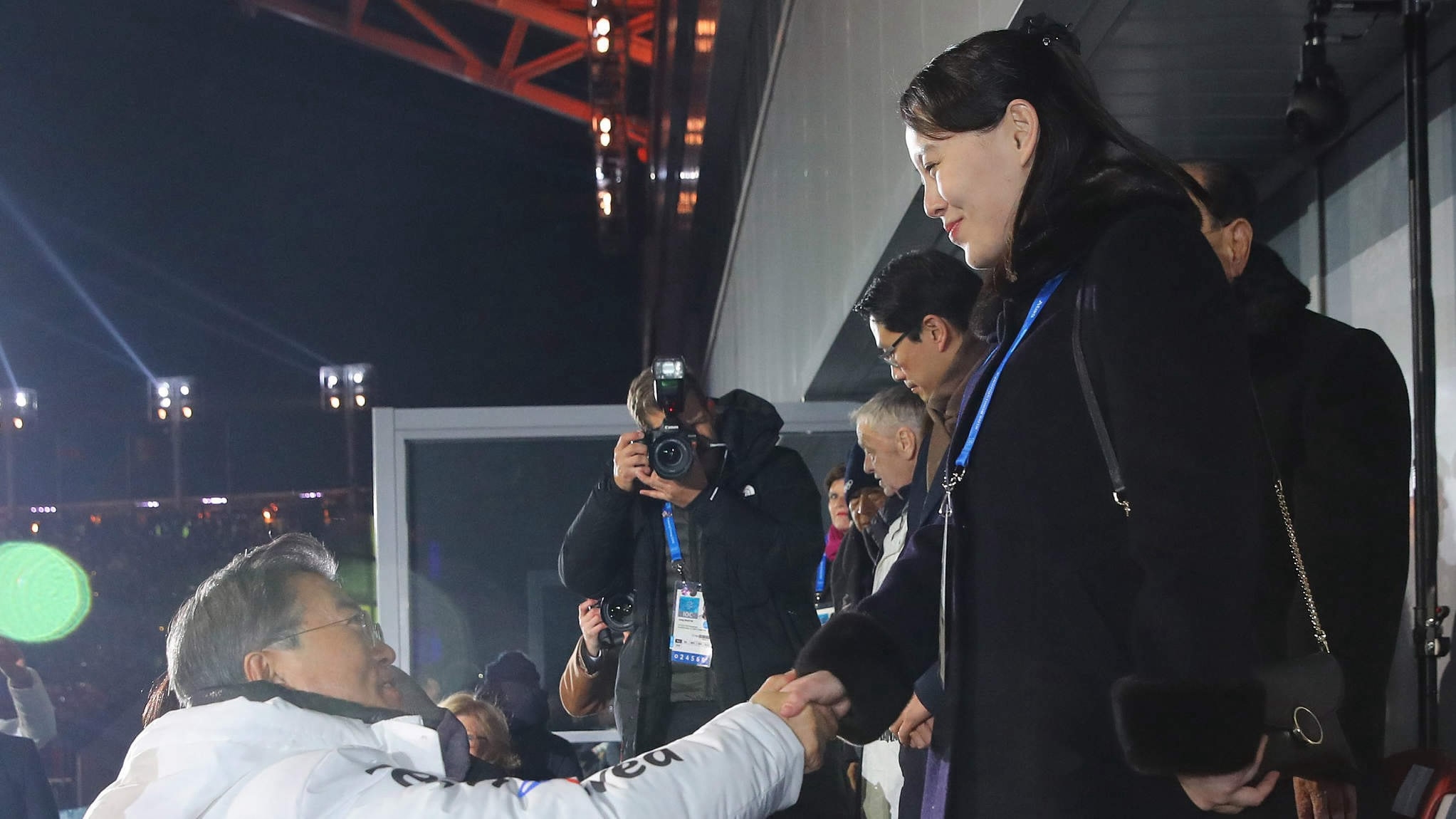 Psst! Psst! Want a hot tip on who’s going to win the 2018 Winter Olympic games in PyeongChang? I already know.
No, the fix is not in and I am sure that the events are being fairly contested and refereed. But, yes, I am talking about the big winner: the Democratic People’s Republic of Korea (DPRK), or as we call in it in the US, North Korea. The country and its young leader, Kim Jong Un, has choreographed a political and public relations extravaganza that equals the Games’ spectacular opening ceremony. Unlike the stalemated Korean War, they’ve decisively won this battle for heart and minds.
Kim, who is often belligerent and downright hostile, not only to the US, but also sometimes even to China, announced in his closely-watched New Year's speech that it was his wish “for peaceful resolution with our southern border” and expressed his willingness to begin talks to send a delegation to the Winter Olympics, at that time less than two months away.
This shocked most observers as tensions had been running high given DPRK's testing of ever more capable nuclear devices and the missiles to deliver them. US President Donald Trump even promised to unleash “fire and fury like the world has never seen” and was contemplating a limited nuclear strike to show the DPRK that he meant business. 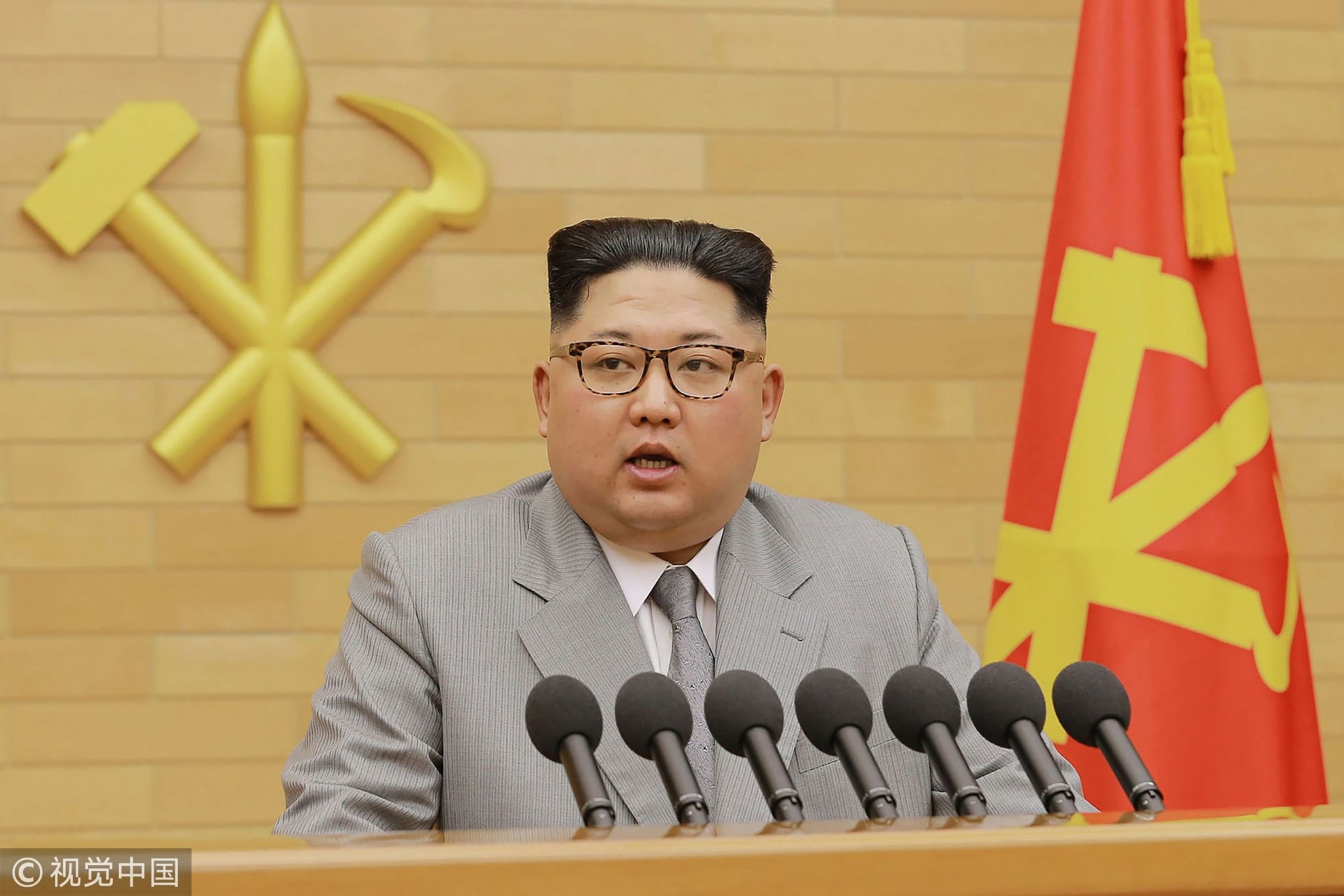 Olympic diplomacy
Immediately a mothballed hotline between the two countries was re-established and Republic of Korea (ROK) President Moon Jae-in agreed to negotiations that led to the visit of a DPRK delegation including Kim’s sister, Kim Yo Jong, the first member of the Kim dynasty to set foot on ROK soil, and Kim Yong Nam, the DPRK's nominal head of state, for lunch at the presidential residence.
President Moon, a human rights lawyer, had been chief of staff for ROK's last liberal president, Roh Moo-hyun, who followed the Sunshine Policy of his predecessor, believing that engagement through economic support, tourism and the like would lead to the “Hermit Kingdom’s” opening up and becoming more like China after Deng Xiaoping’s reforms a generation ago. The Sunshine Policy is generally deemed a failure.
The DPRK delegation landed in the ROK on February 9. North and South marched under a united Korean flag and the Korean leaders watched the opening ceremony while poor US Vice President Mike Pence sat nearby stone-faced, avoiding any contact with them. And at a lunch in the Blue House the next day Ms Kim delivered a letter from her brother to Moon inviting him to the DPRK, which he then accepted.
As a result, all eyes have been on the DPRK athletes participating for their country and as part of a unified Korean team. And every gesture and the body language of the two Kims are being watched for clues. 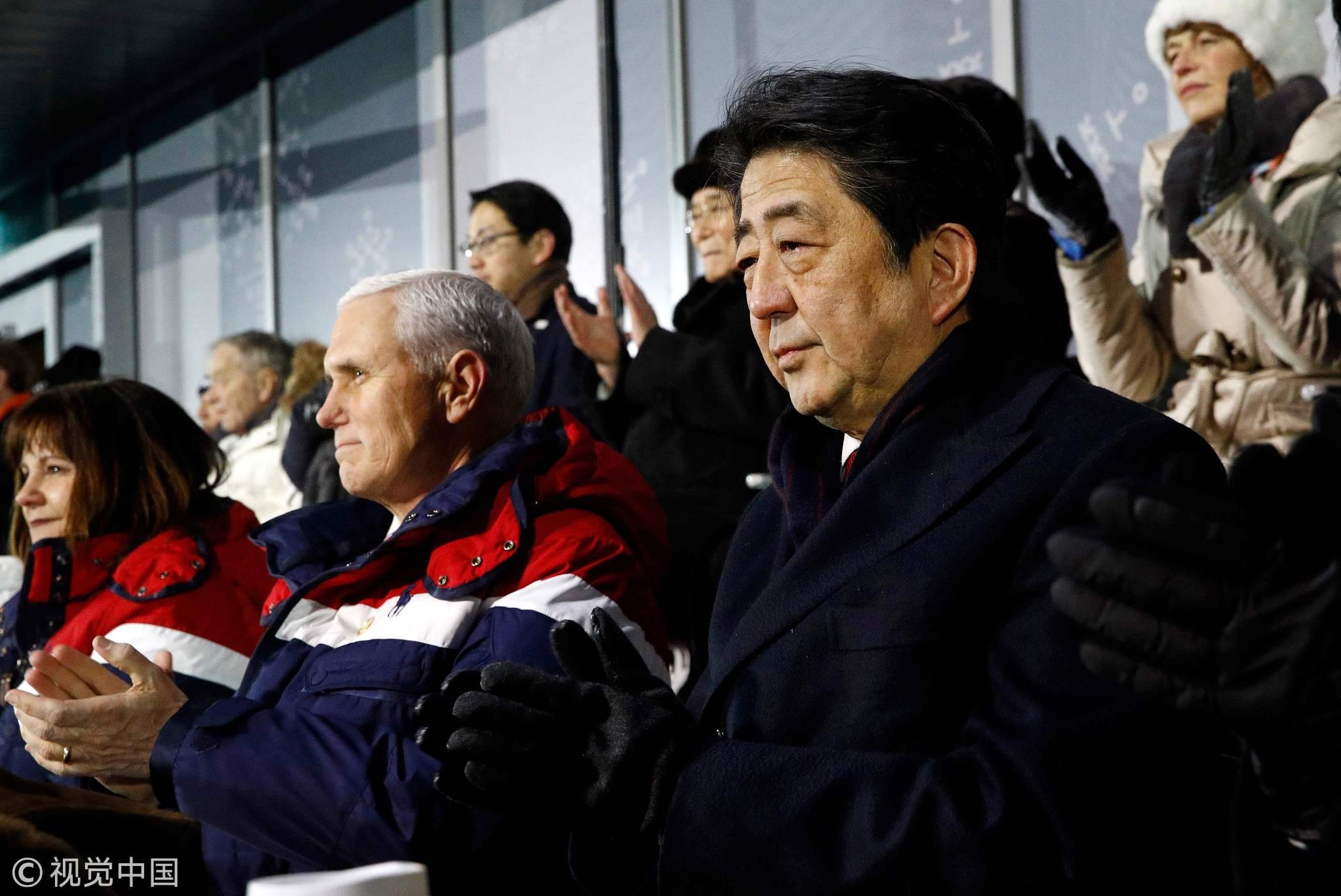 An ultimate dilemma?
What happens from here? It’s anyone’s guess! Pence said Friday that the US would oppose talks between the two sides until the DPRK agreed to open negotiations on ending its nuclear program. That will never happen! Japanese Prime Minister Shinzo Abe said that the ROK shouldn’t fall for DPRK's “smile diplomacy." Moon doesn’t seem to be listening and rejected Abe’s entreaty to quickly restart joint military exercises.
Being a realist, I don’t put too much stock in the folly of hope over experience. And this is where history comes full circle to the very origin of the Olympic Games. When the sacred games were conceived to honor the all-powerful god Zeus in the eighth century BC, Greek city-states were in perpetual war with each other. However, a truce was declared for a short period before, during, and after the Games after which fighting resumed. I believe that the most likely outcome now will be a reversion to the name-calling, saber-rattling and sanctions against the DPRK.
But the West’s belligerency may have had the opposite effect from what was intended. President Trump has gone out of his way to insult and bully not only the DPRK, but also the ROK. Last month, he slapped a stiff tariff on washing machines from the ROK. Previously he said a bilateral trade deal was “unacceptable” and that the ROK should pay the billion dollar cost of the THAAD anti-missile defense system.
We’re told that Trump doesn’t read books or briefings and it shows. He obviously never read Dale Carnegie’s “How to Win Friends and Influence People!”
Christopher Hill, a veteran ambassador who headed the US delegation to six-party talks on the DPRK in 2005, has previously said one of his biggest concerns was the "decoupling" of the ROK from the US. It looks like his worst nightmare could come true depending on how direct North-South negotiations go.
Again, I’m not very optimistic. The DPRK is a repressive and inhumane regime. They have a poor track record when it comes to the Sunshine Policy or multilateral negotiations and have broken numerous agreements. Former US Secretary of Defense Robert Gates famously said that he was “tired of buying the same horse twice” from the DPRK, meaning that he was frustrated that agreements breached by the DPRK were again brought up by them in subsequent fruitless negotiations.
Another problem is that while each side would like to see a unified Korea, each one wants to impose their diametrically opposed governance models on the other. Obviously, there is no middle ground.
Yet miracles do happen. Take South Africa’s peaceful transition from apartheid or Colombia making peace with FARC rebels after a 52-year conflict. But what makes this dilemma on the Korean Peninsula so problematic is that the DPRK has or is close to having nuclear capability that threatens the ROK, as well as China, the US, Japan and others.
(Harvey Dzodin is a research fellow at the Center for China and Globalization. The article reflects the author's opinion, and not necessarily the views of CGTN.)