Besides flowers and trees, what does Beijing's green expo offer? 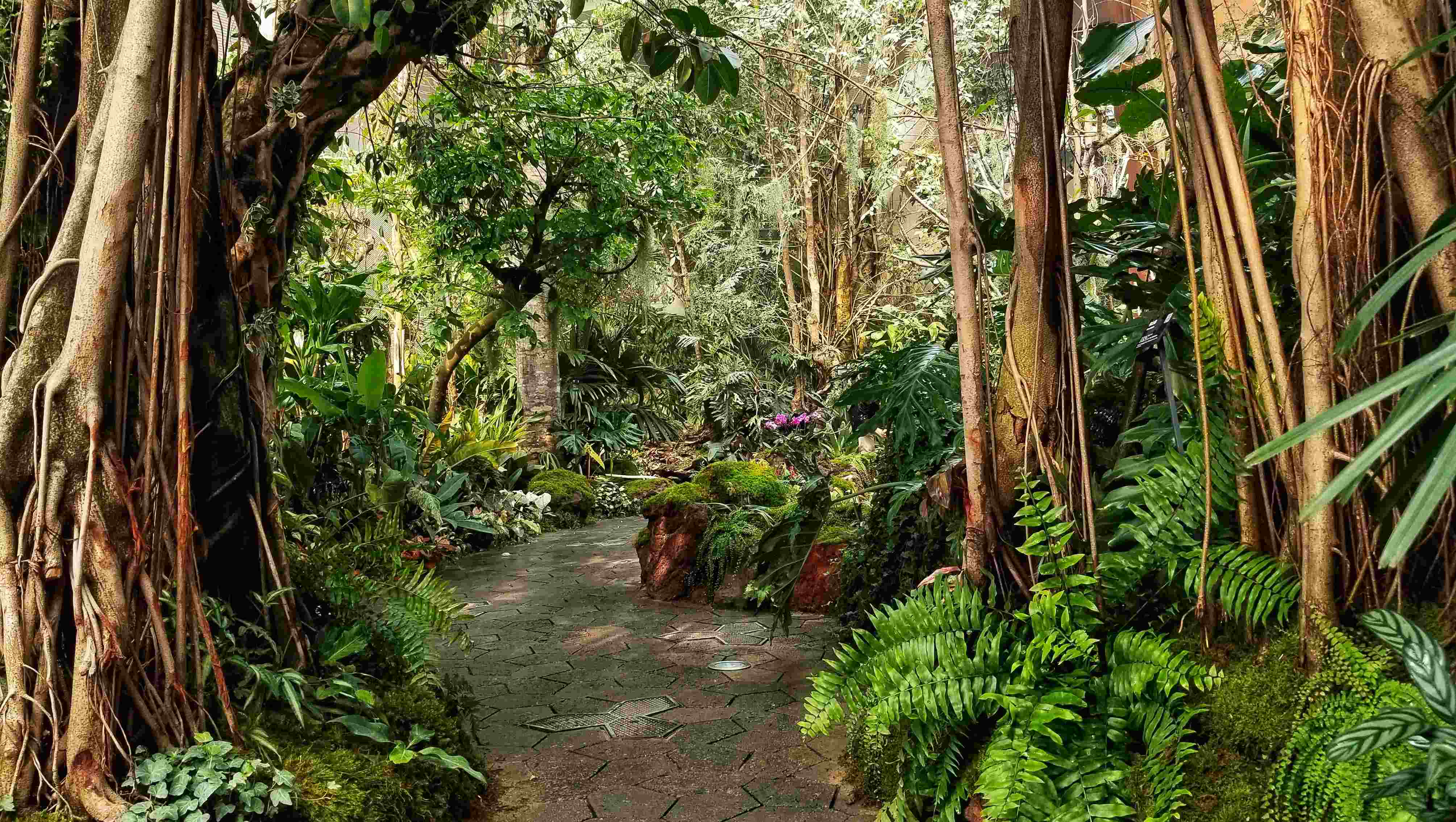 ‍The so-called "Olympic Games" of gardening culture and horticultural science has kicked off in China, near the foot of the Great Wall. Under the theme "Live Green, Live Better," the 2019 Beijing International Horticultural Expo, scheduled for April 29 to October 7, lasts 162 days.
The expo covers roughly the size of 500 football pitches (5.03 square kilometers), showcasing 1,000 variety of flowers from across China, and diverse greenery from dozens of other countries. Around 900 delegates, including foreign leaders and special envoys from 11 countries, international exhibitors and horticulture experts, were present at this event.
Wen Zhe, director of Beijing Expo's Botanic Garden Project, who spent one year preparing for this event, said they moved in around 20,000 trees and flowers in the greenhouse in the Botanic Garden.
"Some of the trees and flowers originate from foreign countries. Five years ago they were moved to tropical areas in China. Beginning last October, they were moved into the greenhouse in Beijing," Wen said.
On April 28, Chinese President Xi Jinping delivered a keynote speech at the opening ceremony of the expo and described it as an ideal opportunity to promote ecological civilization. President Xi also called for collaboration in building a "community with a shared future" for humankind. 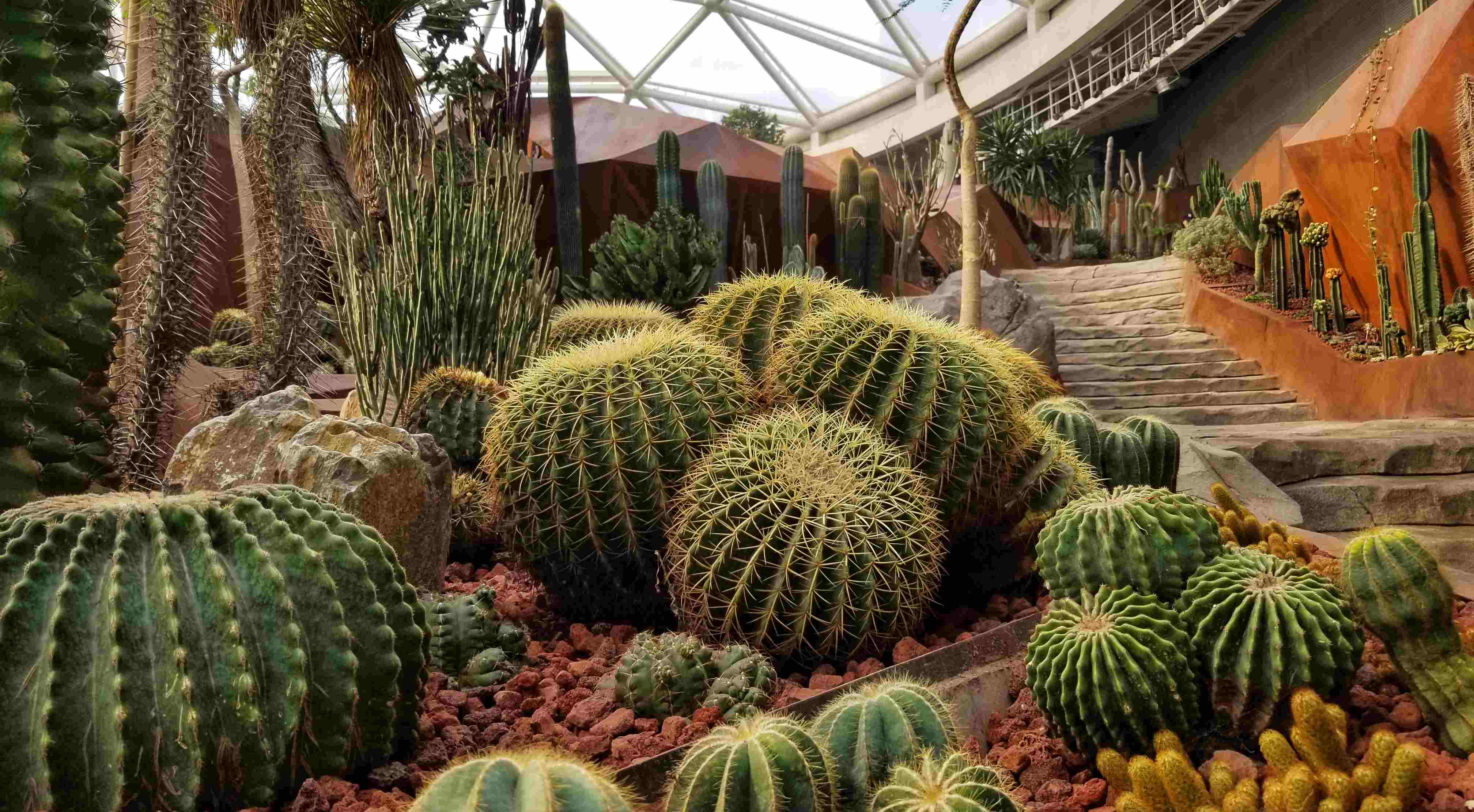 "That is a very important message," commented Victor Gao, vice president of Center for China and Globalization, "Economic development cannot be achieved by sacrificing environmental protection."
China has made huge efforts on environmental protection. According to the Chinese Bureau of Statistics, in 2016, China's total investment in environmental pollution control was 922 billion yuan (around 137 billion US dollars), a 6.9-fold increase over 2001. In the first 11 months, air quality was improved in 338 Chinese cities as compared with the previous year.

China's overseas investment in clean energy fields also experiences a remarkable increase. A report released by the U.S.-based Institute for Energy Economics and Financial Analysis (IEEFA) in 2018 says almost $35 billion (40% of the total, in the form of foreign direct investment and construction contracts) has been invested in clean-energy projects from January 2017 to June 2018. The report also identified China as "by far the largest force in global clean energy development."
"We want our visitors to know they need to protect the environment and keep a harmonious way with plants," Wen said. 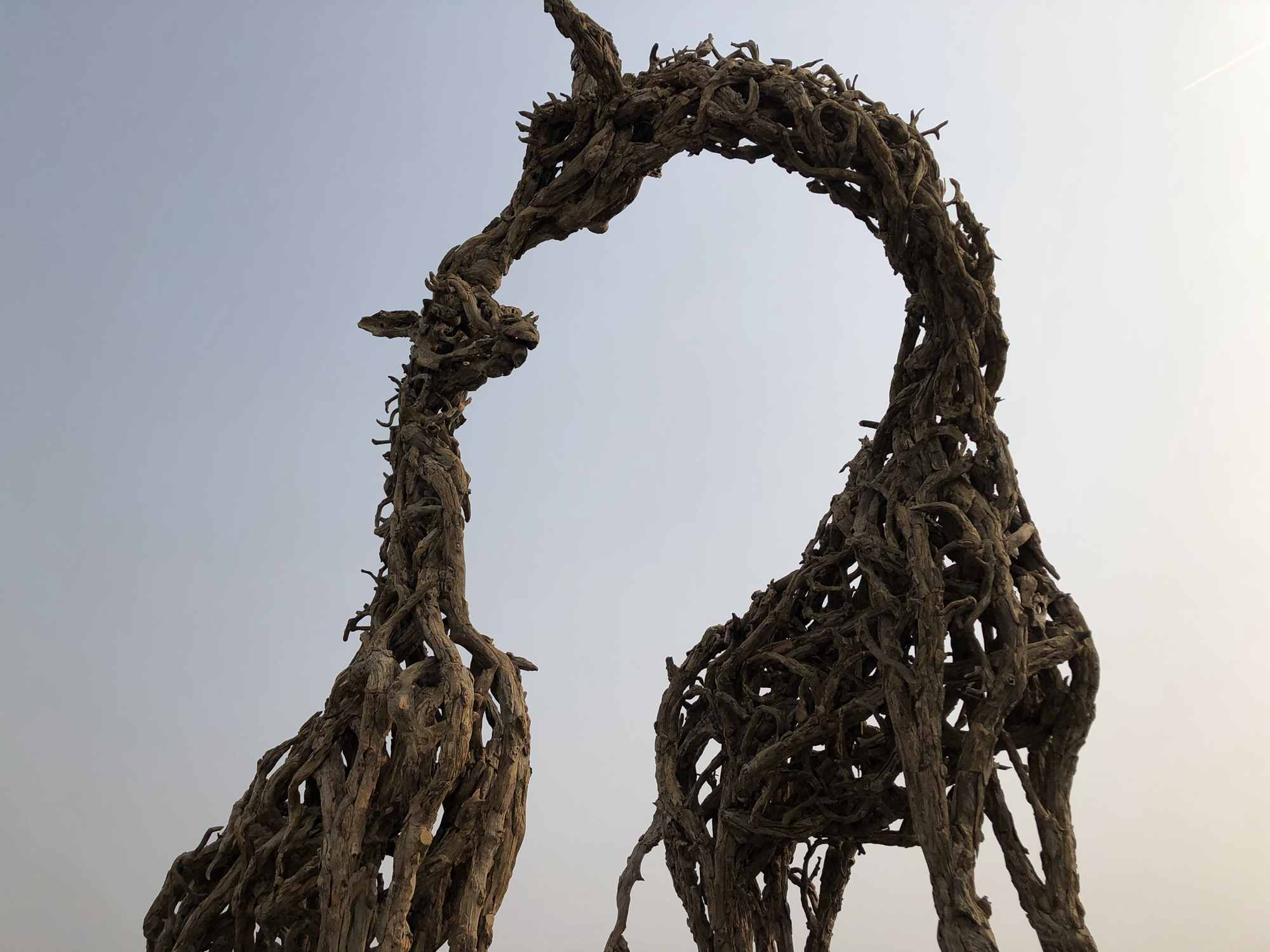 A sculpture of giraffes called "Molly and her family" on the rooftop of Botanic Garden. / Photo provided by Wen Zhe

A sculpture of giraffes called "Molly and her family" on the rooftop of Botanic Garden. / Photo provided by Wen Zhe 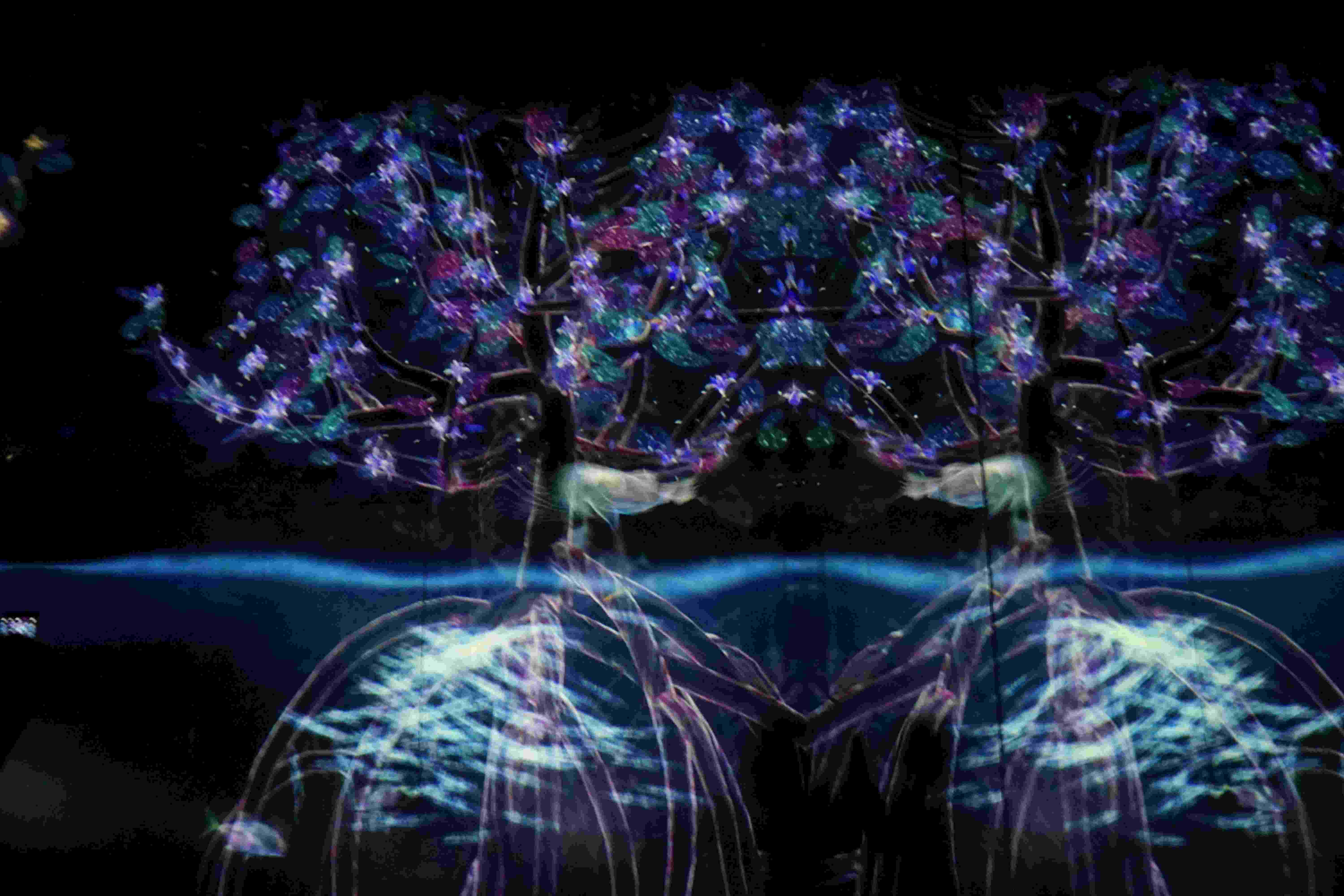 Wen gave some examples, "We have a laser lighting show designed by a Japanese team. It presents the whole growth process of mangrove from a seed to a tree and its relationship with its surrounding environment. Also, we displayed around a hundred scientific drawings from the UK's Kew Gardens, which show how seeds were nurtured 200 years ago.” This is the Kew Gardens' first time hosting an exhibition abroad since 1759.
However, on the other side, there have been reports in Western media accusing China's action as an attempt to project its soft power. Victor Gao responded that these media reports are "barking at the wrong tree."
"This is the largest horticultural expo in history in terms of the number of participating countries and that 16 million visitors are expected in the six months to come. I think China is doing the right thing and I hope the visitors can leave with the right message of environmental protection," Victor Gao said, "There is no limit as to China can do or should do in terms of green development."
SITEMAP
EXPLORE MORE
DOWNLOAD OUR APP